It goes without saying that loneliness and being alone suck. Just like what that old adage said, no man is an island. We cannot live alone, and the crushing loneliness is very powerful that it can easily break anyone.

In one of the most recent studies, experts discovered that in both physical and mental aspect, loneliness and social isolation can be dangerous for our health. Moreover, its impact is a lot more dangerous than what we thought.

According to the experts, loneliness is as bad as smoking fifteen cigarettes a day. 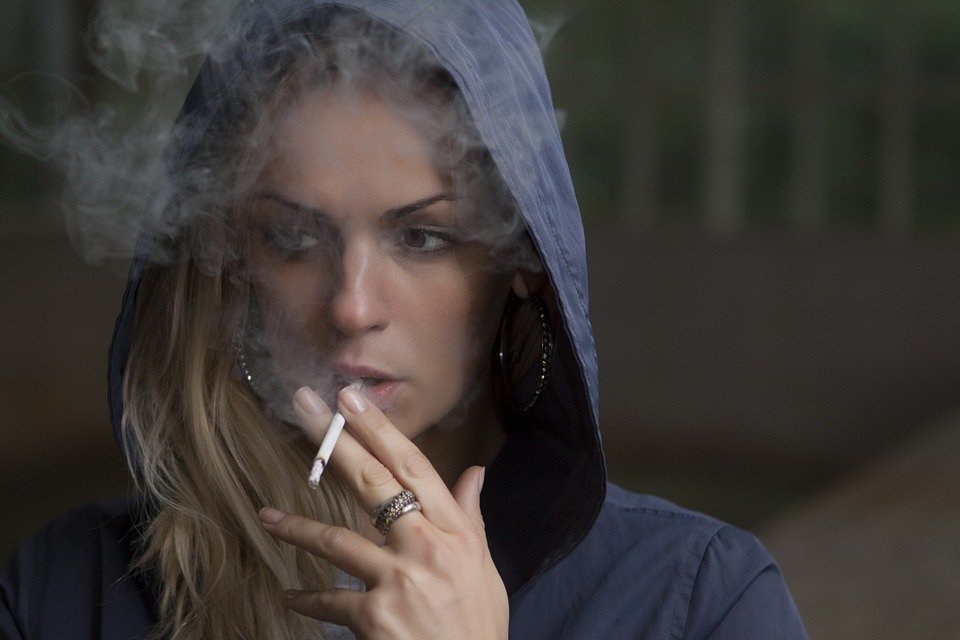 According to a commission in UK formed by the late MP Jo Cox, loneliness has a plethora of dangerous effects in a human body. The commission published a report detailing the alarming number of people in the UK that currently suffer from loneliness. Surprisingly, it has a noticeable impact on them.

Being completely cut off from any meaningful social interaction can lead to depression. 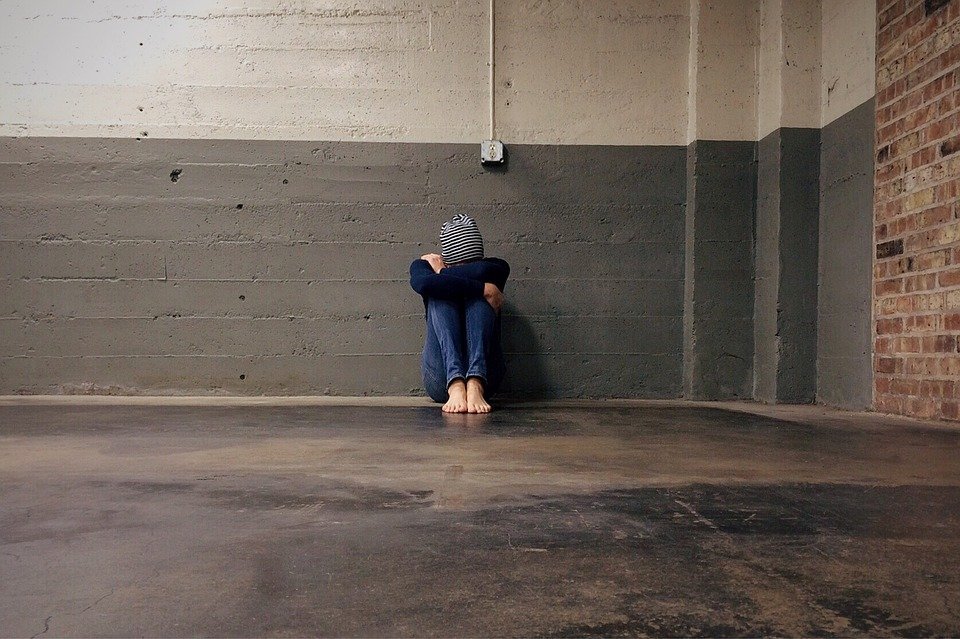 Studies said that being cut off from the outside world can easily lead to depression. According to the reports, lacking in any meaningful mental stimulation tend to cause some people to develop dementia.

Loneliness affects a person’s physical health in worse ways that we thought. 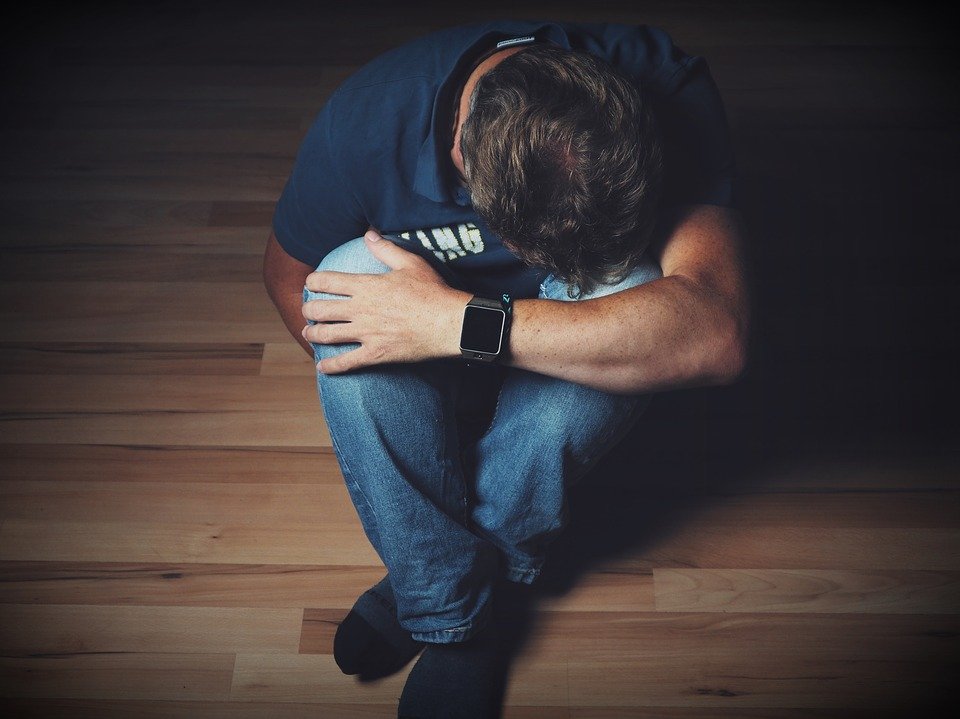 A few months ago, doctors who are studying this problem stated that the health dangers of loneliness and its accompanying fatal risks are comparable to serious long-term illnesses like diabetes and high blood pressure. They said that patients who live alone are also usually prone to visit their doctors, partially because of the human contact they experience in the process. This dilemma usually ends up with them getting prescribed medication. The reports regarding this topic said:

Tackling loneliness is a generational challenge that can only be met by concerted action by everyone – governments, employers, businesses, civil society organizations, families, communities and individuals all have a role to play. Working together we can make a difference.

Further studies are still being made in order to determine more details regarding loneliness and its overall impact on people. Let’s just hope that they find better and more effective ways of solving this problem.