Mulan, one of the most beloved Disney characters of all time, is heading to theaters again in 2020. Out of 1,000 ladies who vied for the role in the live-action version of the hit animated movie, filmmakers picked Chinese actress Liu Yifei.

Now, the 30-year-old star, also known as Crystal Liu, just made her debut as the legendary Hero of China. Based on reports, the production of the highly anticipated movie shows the Chinese actress yielding a sword and is poised to bring honor to her family. 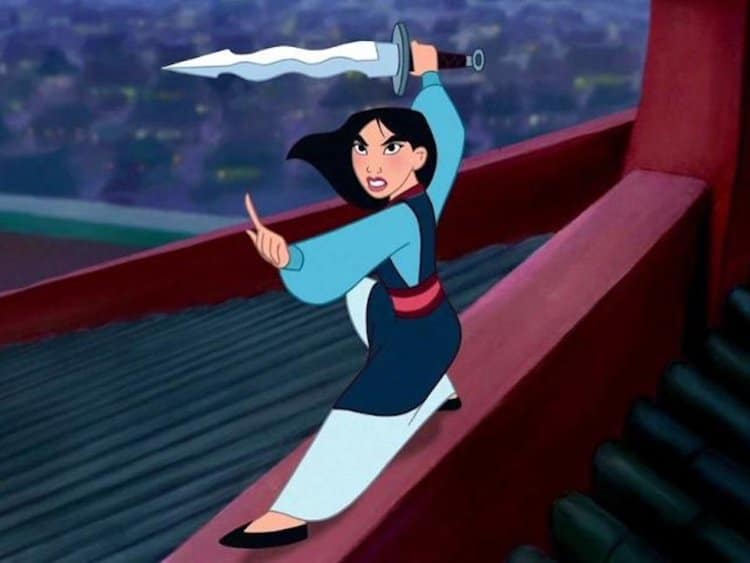 “The flower that blooms in adversity is the rarest and beautiful of them all.”

This is how the Chinese emperor described Mulan after she defied adversity by coming to the rescue and defeating the Huns. Although it was depicted as a romantic advice to General Li Shang, this statement also alludes to the gravity of the character’s impact not only to its young audience but also to the rest of the world.

Liu Yifei as Mulan, ready to fight off the Huns again. 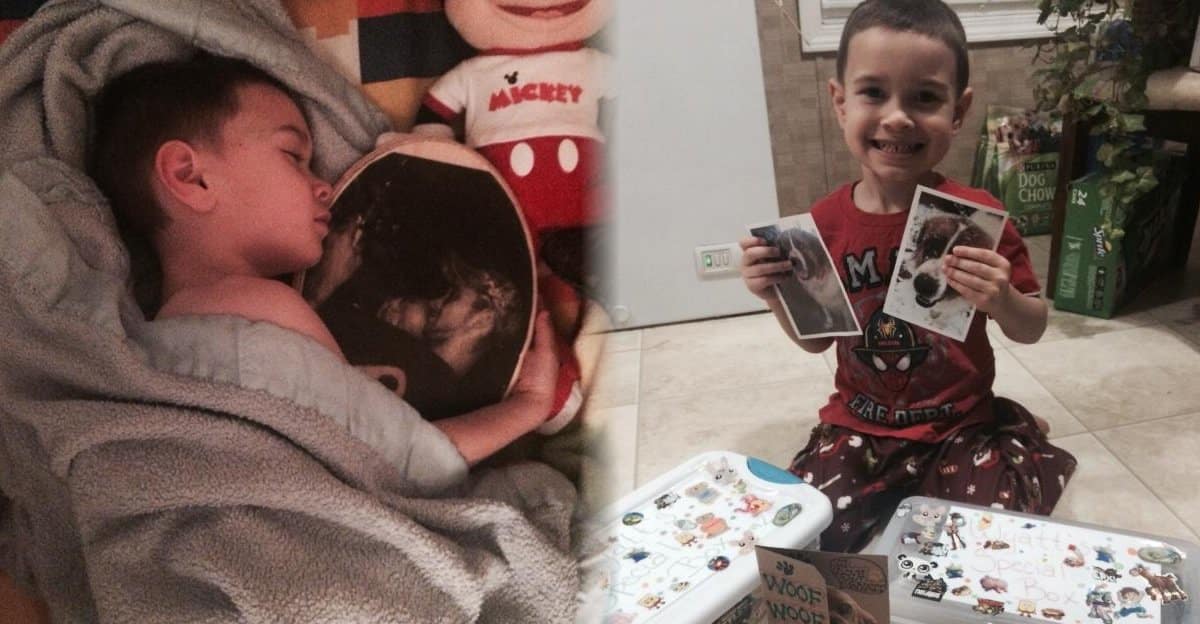 Liu Yifei, joined by a stellar cast including Donnie Yen, Jason Scott Lee, Gong Li, and Jet Li, will portray the famous character Disney transformed from being a Chinese legend into an adored Disney princess, the Hollywood Reporter reports.

Although Liu’s Mulan doesn’t look exactly like her cartoon counterpart in the final scenes in the animated movie, people are still excited to see her in action as the production of the live-action film begins.

With “The Zookeeper’s Wife” director Niki Caro as its helmer, “Mulan” is expected to wow fans once more when it hits the theaters in 2020.

However, there seems to be a couple of changes made to the original Disney film. Below is the official synopsis of the remake.

“The eldest daughter of an honored warrior, Hua Mulan is spirited, determined and quick on her feet. When the Emperor issues a decree that one man per family must serve in the Imperial Army, she steps in to take the place of her ailing father as Hua Jun, becoming one of China’s greatest warriors ever.”

Although the synopsis may appear like an exact copy of the animated version, Liu’s “Mulan” somewhat appears to be slightly different.

First, the heroine’s family name was changed from Fa to Hua. There was also no mention of the fan-favorite character Mu Shu, Mulan’s guardian dragon in the animated movie.

Mushu, the tiny dragon voiced by Eddie Murphy, won’t be in the 2020 Mulan remake. 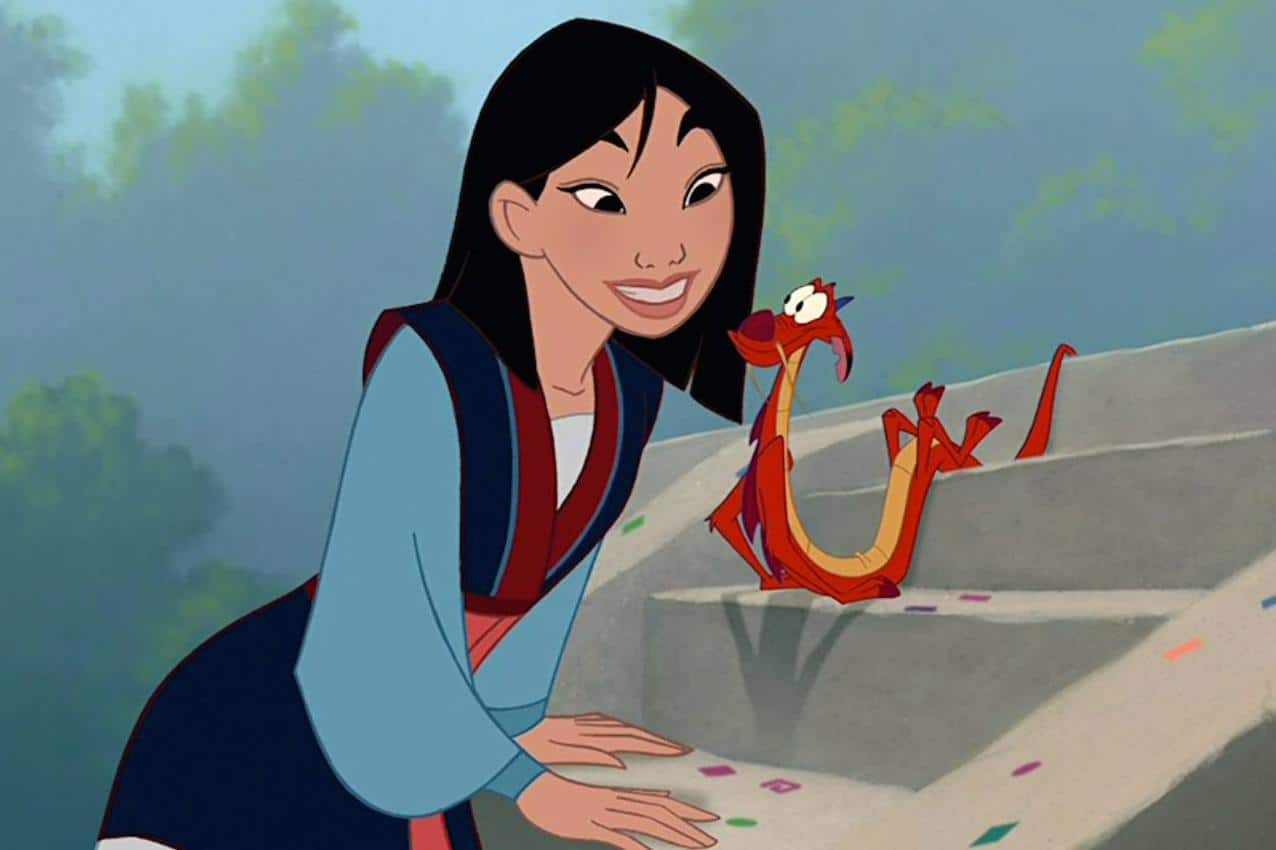 According to ComicBook.com, these are signs that the remake is bound to be more grounded on the original Chinese legend rather than Disney’s child-friendly cartoon.