Pregnancy announcements are often exciting and heartwarming. We’ve seen many of these stories go viral on social media as videos (or photos) capture the touching reaction of a surprised spouse or partner right after the announcement is made. Welcoming a new baby is indeed one of the milestones in the life of a couple!

It seems, however, that little children are not that good at taking the news positively. As you can see on the hilarious video below, one young boy was extremely furious upon learning that her mother has a new baby on the way.

“What were you thinking?” asked 6-year-old Trey. “Why you have to just get another baby? You just had two!” 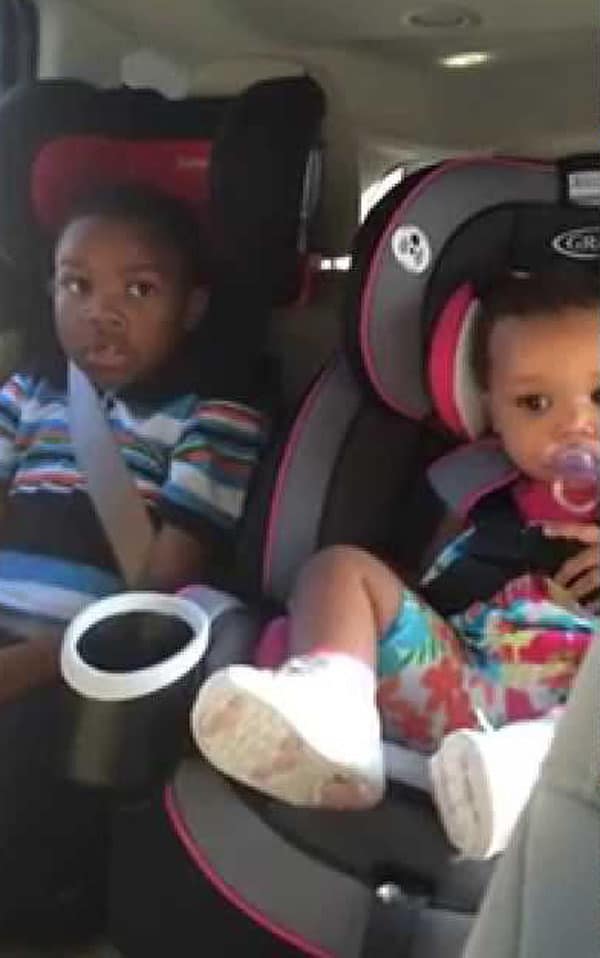 His facial expression instantly turned from happy to mad after his mom’s surprise pregnancy announcement. 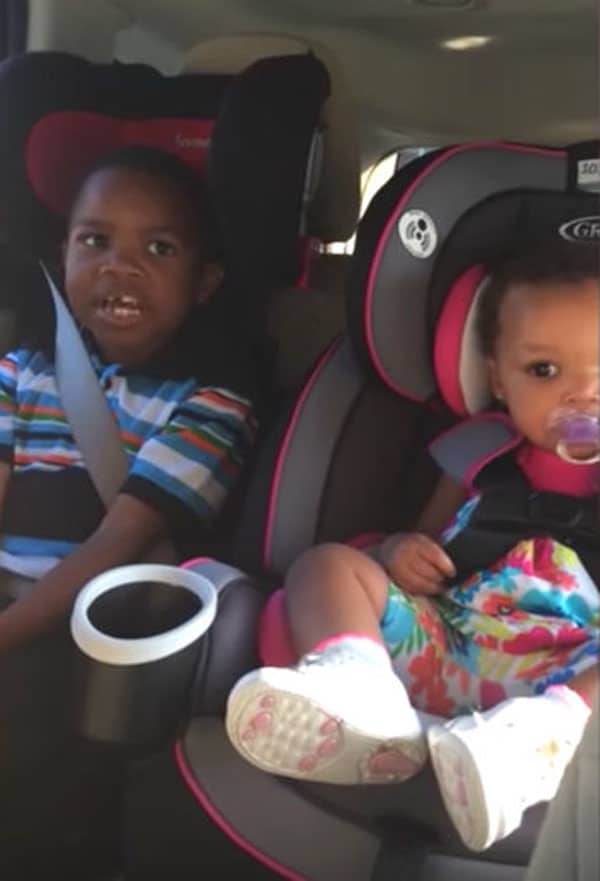 “This is exasperating!.. This makes no sense.”

Eventually, Trey asked Shanee, his mother, “What kind of baby is that?” and when she said she doesn’t know yet if it’s a boy or a girl. “Boy’s crying is even worse,” he protested, sharing he’s heard a baby boy cry at school and it’s way noisier than his sister’s.

At the end of the footage, the angry boy asked his mother to buy him “some earplugs” so he wouldn’t be as annoyed when the new baby finally arrives and starts crying.

Of course, netizens couldn’t help but adore the smart but “exasperated” kid! 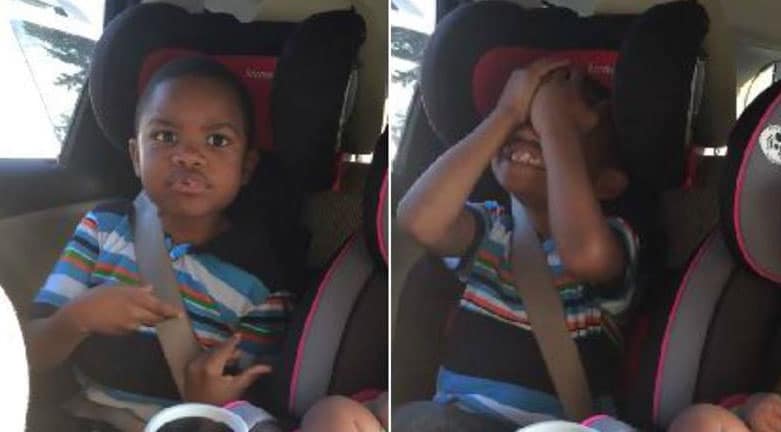 “This is one BRIGHT child. He had his points well articulated!”

“This child is hilarious and really smart, too…Not only does he express himself better than most kids his age but he knows how to debate his point without being disrespectful.”

Well good luck getting those earplugs, Trey! Remind your mom to buy it soon.