The first teaser for Jon Favreau’s The Lion King live-action adaptation is finally here. Not surprisingly, it’s bringing back memories of the beloved Disney classic. After all, the trailer features some of the most iconic scenes from the animated flick.

The 1994 animated feature film is known for its epic sequences, from the gorgeous landscape as baby Simba was introduced to the other animals to the thundering stampede of the wildebeest herd. The new adaptation pays tribute to these scenes that moved us several decades ago and brings it back to life.

We can’t wait for this little guy to be king! 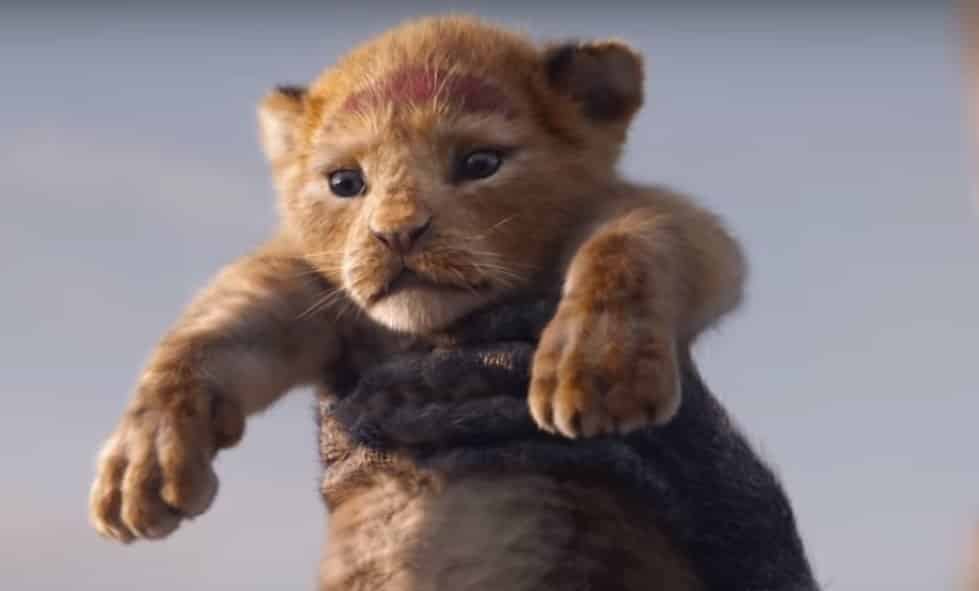 The trailer opens with the sun rising on the horizon, which is the same scene that we see in the animated classic. However, the iconic song that accompanies the sequence is reserved for a different moment in the teaser. It’s an excellent change that still has a goosebumps-inducing effect.

Our first glimpse at the tiny future king is remarkably similar to his debut in the animated flick although now we can see just how furry the adorable cub is. The Favreau movie does change a few things about the scene but not so much that it takes away the initial thrill about seeing the sequence in live action.

It’s not a perfect trailer for The Lion King if you don’t hear the opening lines to “Circle of Life.” Luckily, we get exactly that as well as the iconic hoisting of Simba on top of the rock.

The official poster for ‘The Lion King’ is just as stunning as the trailer. 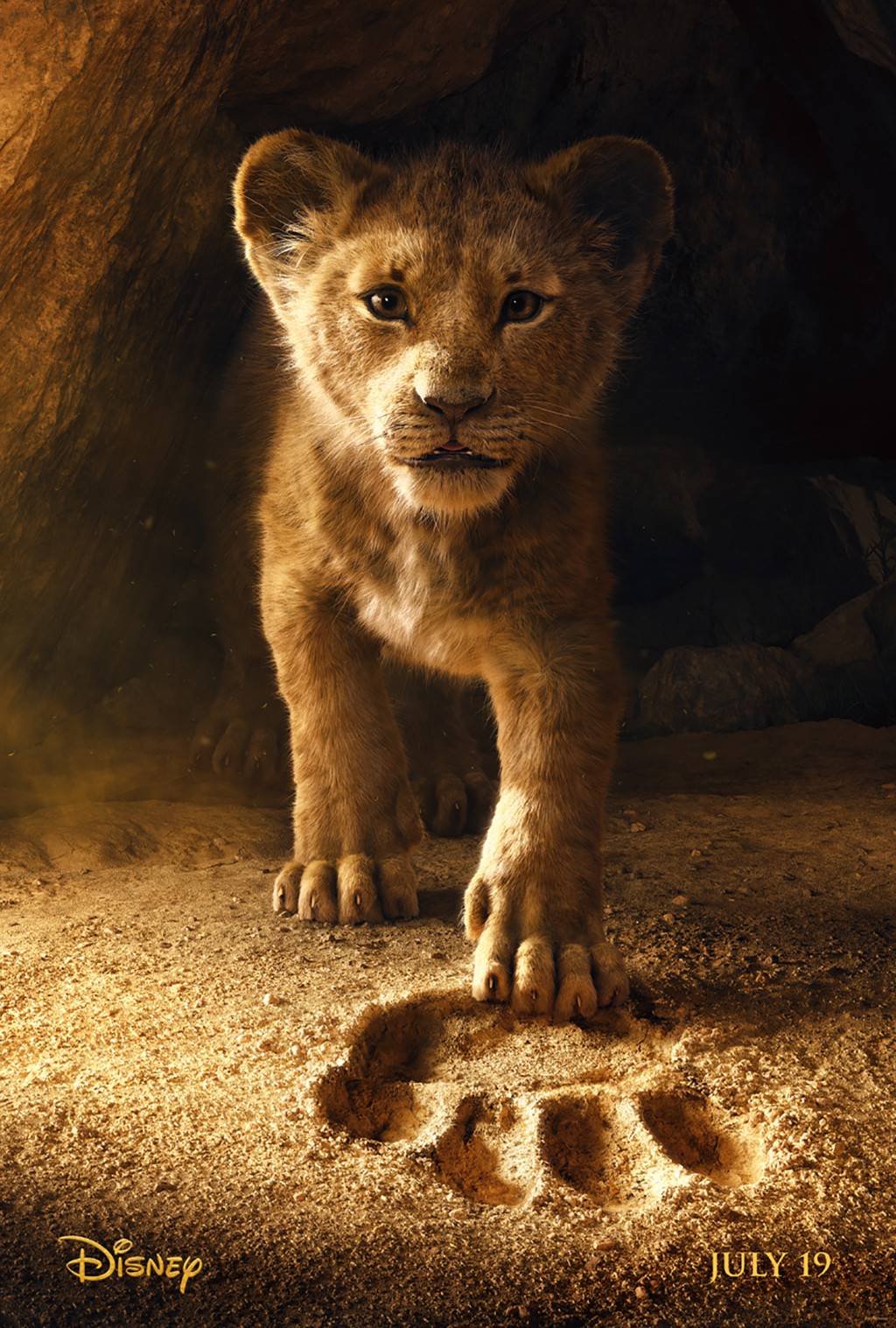 The synopsis for The Lion King reads as follows:

“From Disney Live Action, director Jon Favreau’s all new ‘The Lion King’ journeys to the African savanna where a future king must overcome betrayal and tragedy to assume his rightful place on Pride Rock.”

Watch the stunning trailer below: