Although people know him as a high school drop-out, South Korea’s Lee Sang-hyeok is now making huge money out of doing something he is passionate about – playing video games.

And they said video games were such a waste of time, right? Well, this guy totally proved his critics wrong.

Meet Lee “Faker” Sang-hyeok, considered by many as the “Michael Jordan of eSports”. 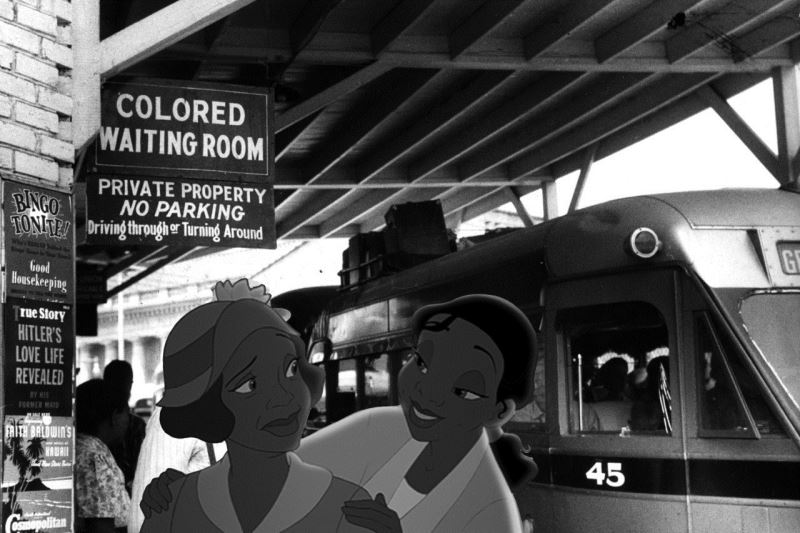 Lee’s popularity has boosted South Korea’s ranking as one of the most powerful countries in video gaming. He is now currently the world’s best gamer for League of Legends and is enjoying fame and fortune similar to top athletes in the world of sports.

The 22-year-old gamer has competed in different tournaments, often representing his home country. He’s been gaining tremendous success and he’s pushing for eSports to be a legitimate sport, hoping to get recognized by the Olympics someday.

It all started when he discovered video gaming as an elementary kid. 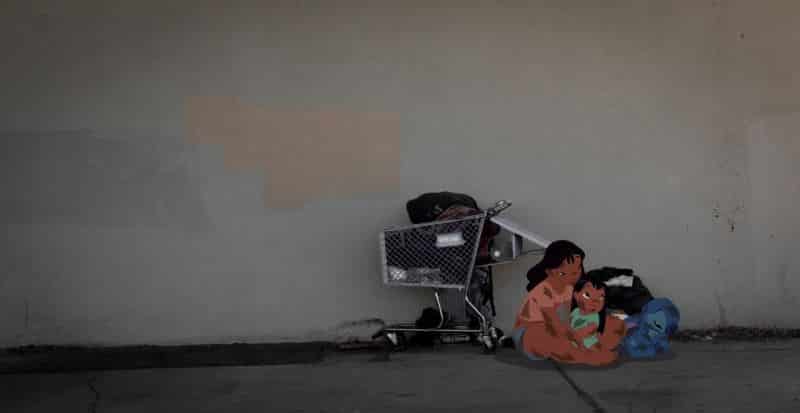 Faker fell in love with League of Legends and he has since ranked as one of the top players online. He later formed a team with his friends and they began competing in tournaments.

In 2013, he grabbed the opportunity to work as a professional gamer and decided to drop out of high school. Reports tell us that Faker earns about 3 billion won ($2.6 million) every year from wireless operator SK Telecom, his sponsor.

South Korea is home to many avid video gamers.

This is, of course, thanks to the country’s “ultra-fast broadband” and “internet cafes armed with powerful high-end computers,” according to a Yahoo report. In a survey among elementary-age students, eSports player ranked as one of the top popular jobs among children, earning a higher spot than “scientist”.

Some have even compared South Korea’s love for eSports as similar to Germany’s love for soccer.

“This is a country where eSports has been fully embraced as a type of sport among youth, and even college sports championships have eSport events.”