Lactalis, a French baby milk formula maker, has recently made headlines after they ordered a worldwide recall of their baby milk powder products due to fears of salmonella contamination.

According to reports, 26 infants in France have become sick early this month as confirmed by health officials. The recall covers “millions of baby milk powder products marketed globally under the Milumel, Picot and Celi brands,” the Daily Mail reported. 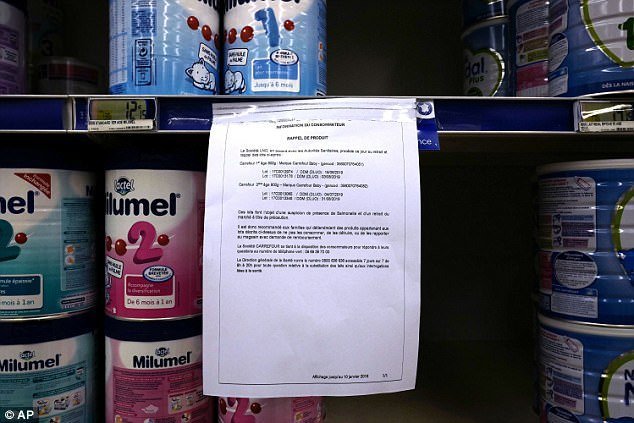 Meanwhile, the threat does not affect the United States, despite the fact that it is considered a major market for Lactalis.

The company has since issued an apology over the matter. 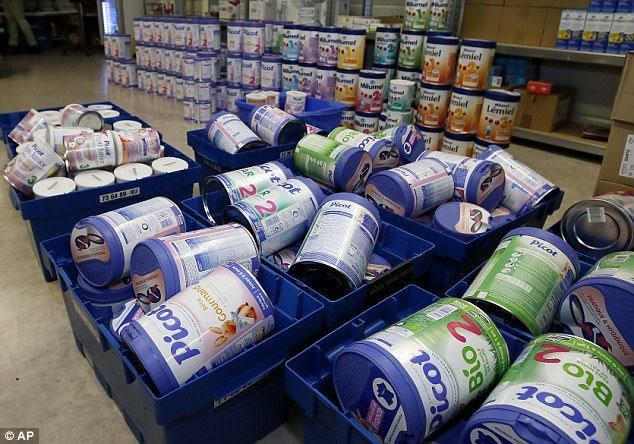 In an interview with Associated Press, company spokesperson Michael Nalet said that the “precautionary” recall affects “several million” products produced by the company since February. 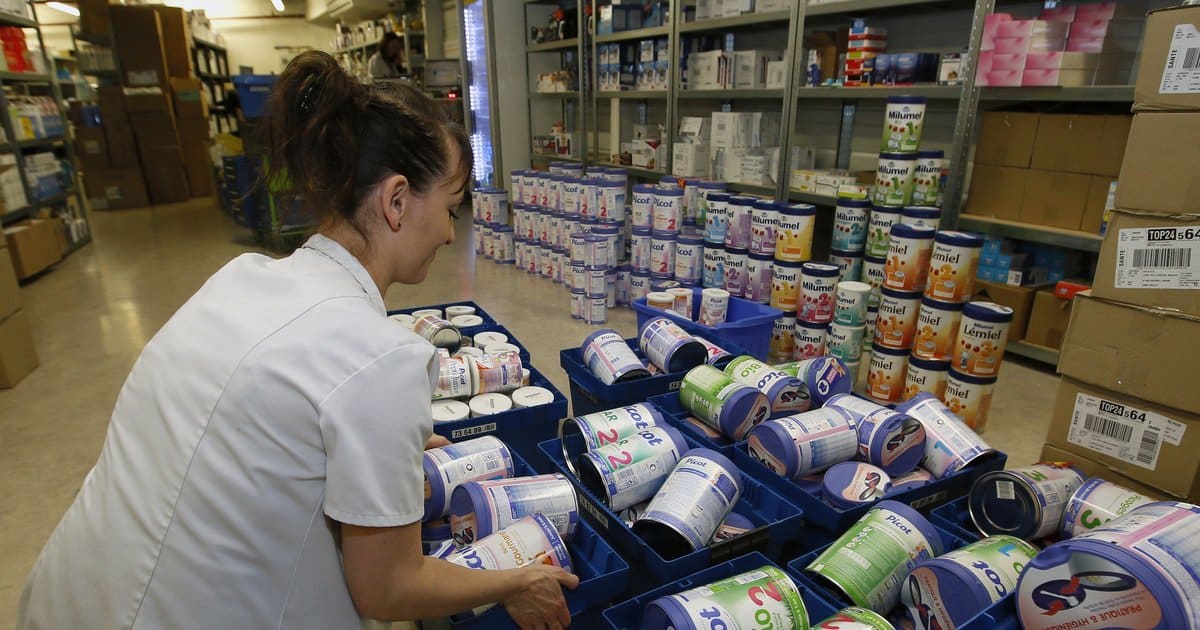 A company-issued statement tells us Lactalis is “sincerely sorry for the concern generated by the situation and expresses its compassion and support to the families whose children fell ill”. 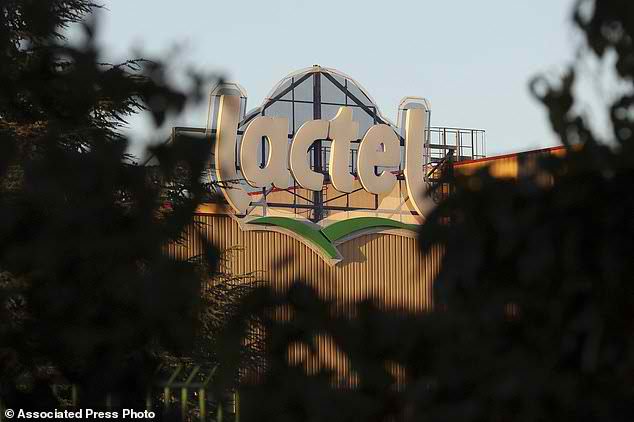 The French company is considered one of the biggest dairy groups across the globe. They employ 75,000 workers in 85 countries and they generate an annual revenue of about US$20 billion.

Customers who bought Lactalis products are encouraged to watch out for symptoms of salmonella infection. 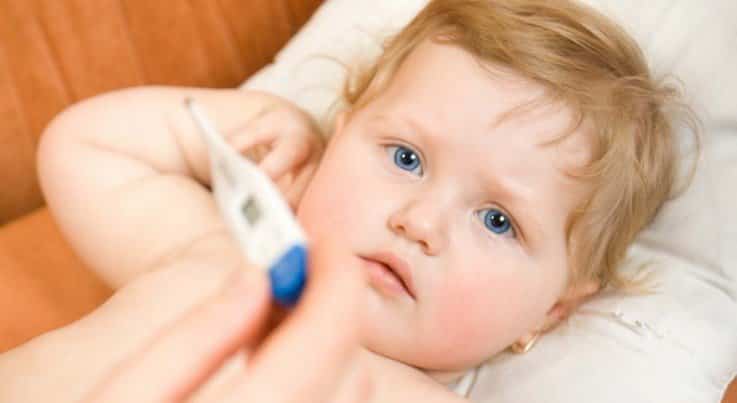 Common symptoms include stomach cramps, diarrhea, and fever. Although most people recover without needing any treatment, young children are at a bigger risk of becoming very ill. Hospitalization is highly recommended because dehydration can be potentially life-threatening.