The Sagrada Familia is one of the famous attractions in Spain. It is a declared UNESCO World Heritage site and is also the record-holder as the tallest Catholic church in the world. It stands at 560ft tall or 170 meters. But another record it holds is that for 144 years since its construction began, the La Sagrada Familia is still not finished!

The lovely Sagrada Familia illuminated at night – but with construction cranes as photobomber! 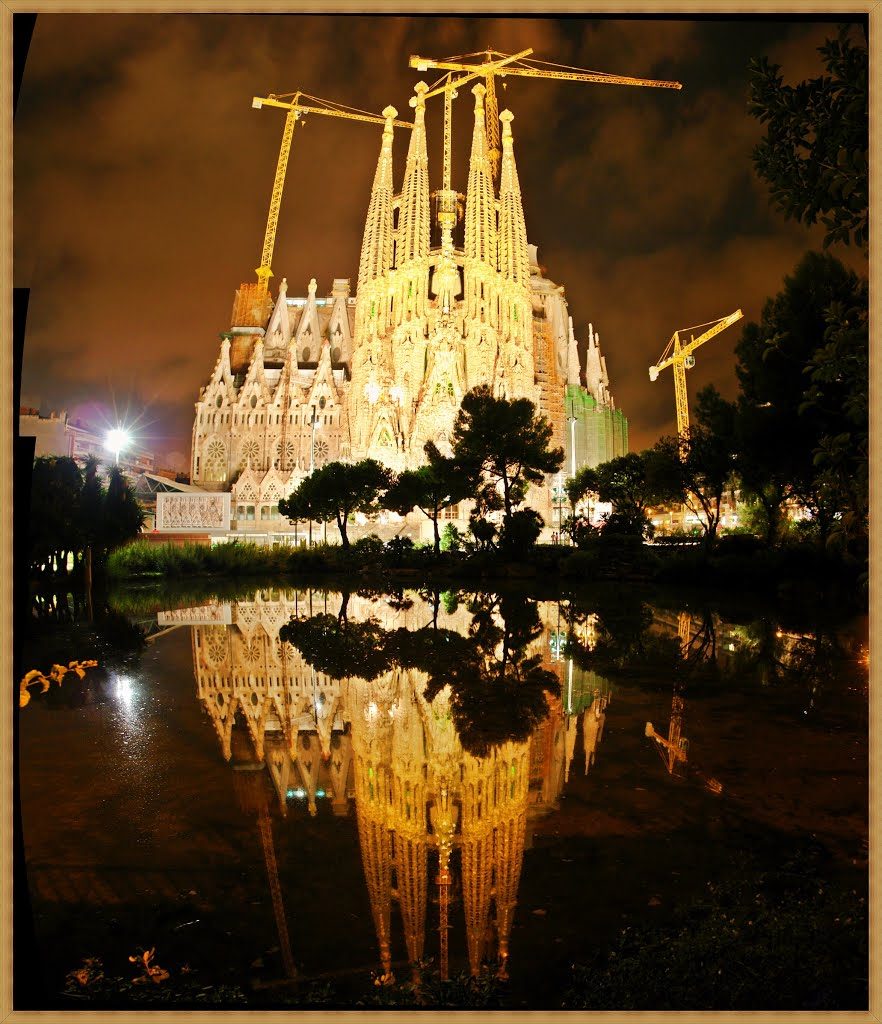 The full name of the church is Templo Expiatorio de la Sagrada Familia (the Expiatory Church of the Holy Family). The project began in 1882 under architect Francisco Paula de Villar and was actually publicly funded. A year later, Antoni Gaudi took over as its architect. Gaudi designed a far more ambitious blueprint than the original plan. He drew up a church with 5 naves, a transept, an apse, exterior ambulatory, 18 towers and 3 facades! Yep the church has 3 “fronts” which all look differently depending which direction you are taking the picture from. They are named as Nativity, Passion and Glory and each depicting scenes from the life of the Holy Family and of Jesus.

The Nativity Facade dedicated to the Birth of Jesus 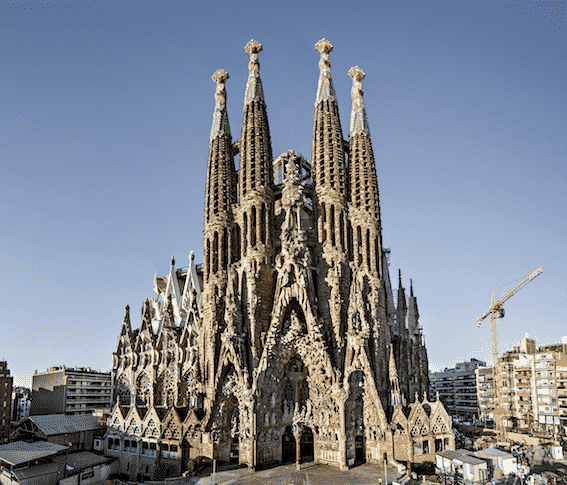 The Passion Façade depicting the Crucifixion 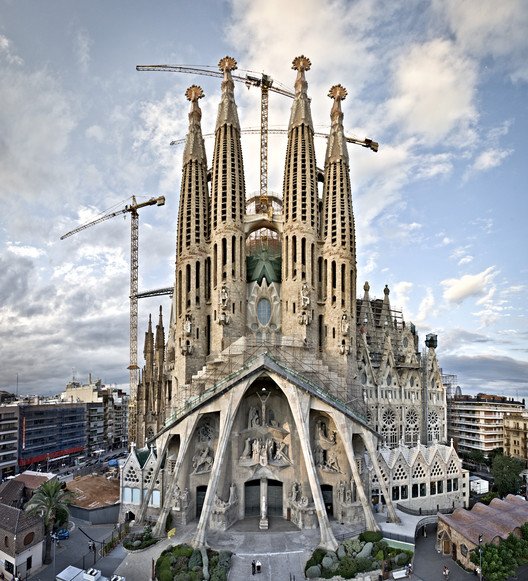 The envisioned appearance of the Glory Facade which is still under construction. 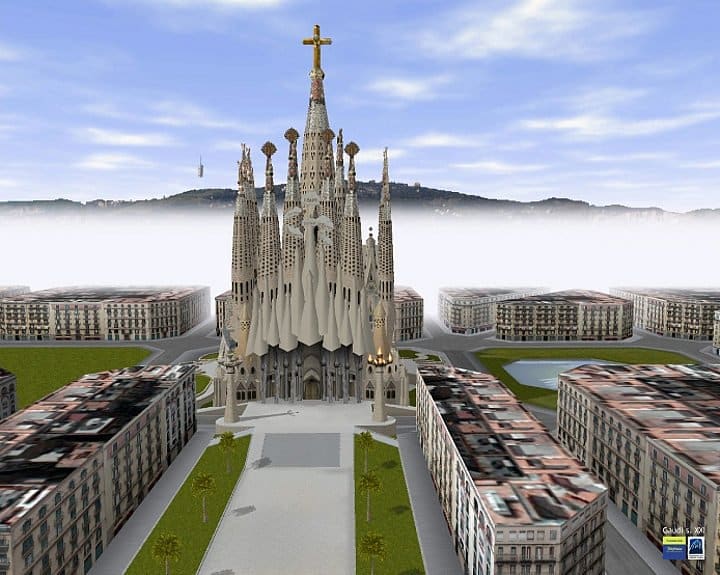 Gaudi oversaw the project for 42 years, from 1883 until his death in 1926. By then, only 1/4 of his original plan has been completed. He was documented as saying regarding the church’s slow construction,

“My client is not in a hurry.”

Gaudi would say that God had all the time in the world, and that perfection is preferable than to rush the completion of his ultimate masterpiece as an architect.

So why is it taking 144 years to complete?

There are several reasons as to why the Sagrada Familia is taking too long to complete. The first is the funds. Since its initial construction in 1882, the Sagrada Familia was never funded by any government or even the Catholic Church itself. The funds for this magnificent church was all from donations! Rich patrons, devotees, and of course the entrance tickets of tourists who visit contributed to its completion over the years.

Second, some disasters happened which further delayed the completion. In 1936 the original Gaudi blueprints were desecrated. It took 16 years to piece the blueprint together. Then in 2011, an arsonist tried to start a fire that damaged the sacristy.

Third, the sheer complexity of the design itself. From the exterior facades, the details and even the interior, the Sagrada Familia is a work of art in every corner. Look at the pictures of its interior to believe this! 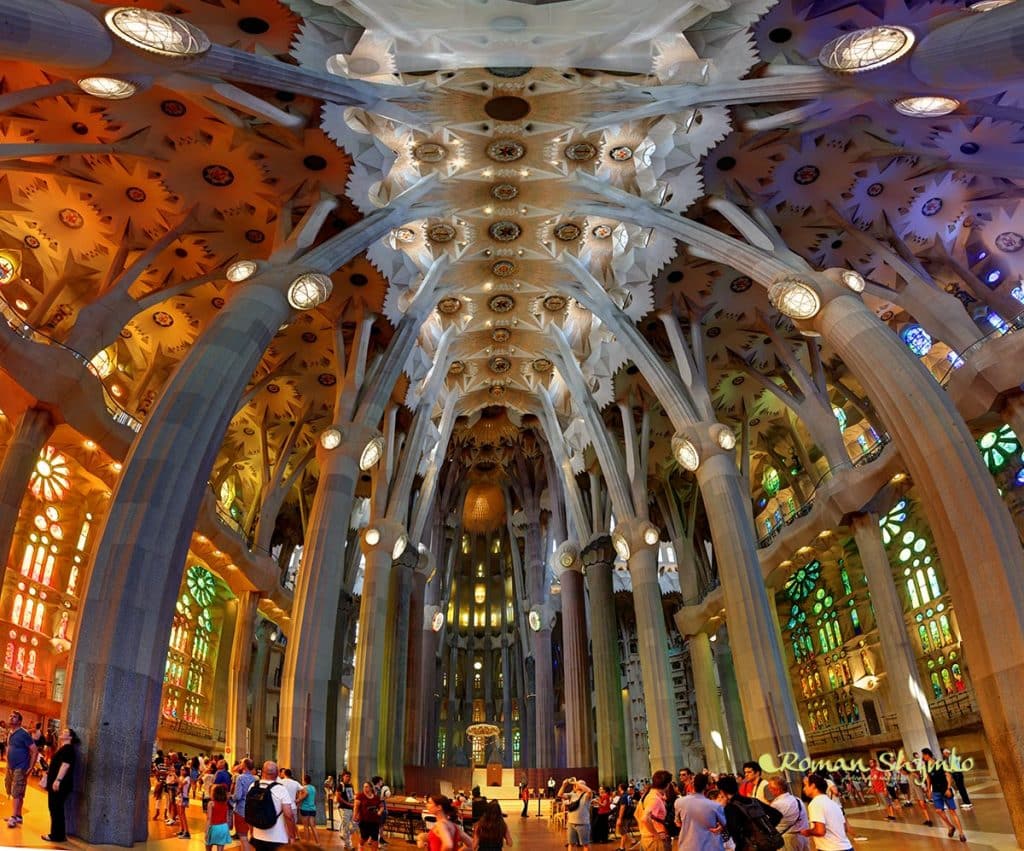 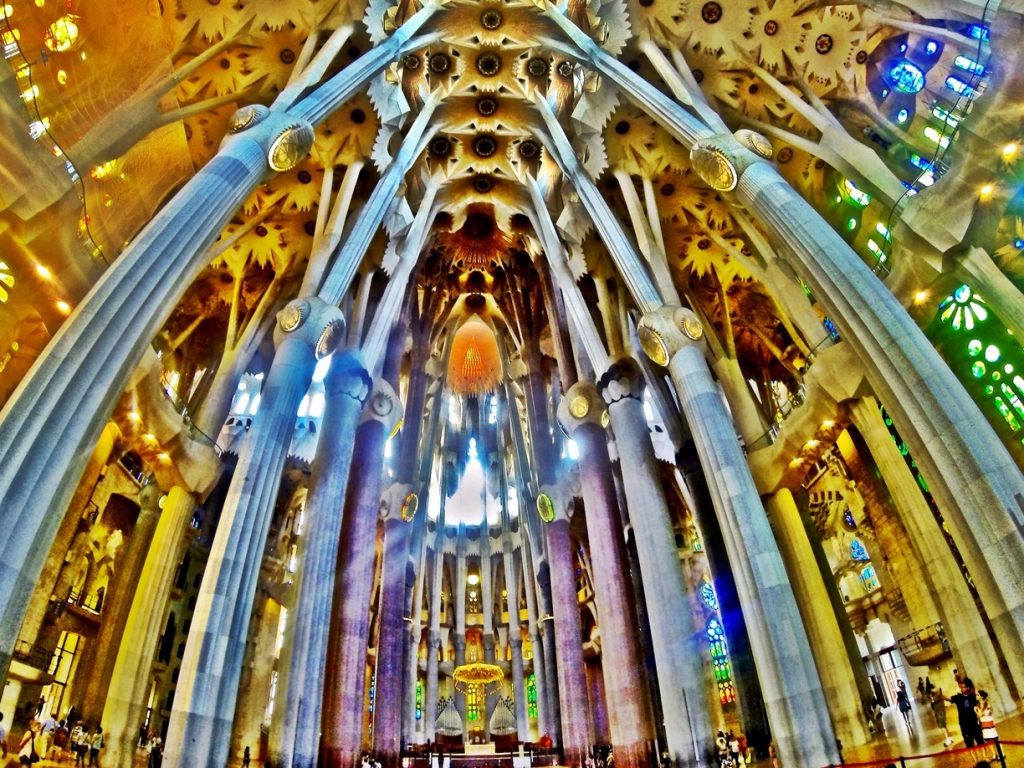 It may be under construction still but so far it does seem worth it to wait 144 years for its completion right? But all these challenges withstanding, the present architect says that the Sagrada Familia is already 70%. They are targeting to finally unveil the complete architectural marvel 144 years in the making in 2026 to mark the centennial of Gaudi’s death. Art and architecture critiques all over the world has mixed reactions regarding Sagrada Familia. Some say it is the epitome and glory of the Gothic architecture, while some say it is an absurd project.

How about you our dear reader, what do you think of the Sagrada Familia?