Renting a home can be very costly these days. One man, however, has found an interesting way out of this problem.

Marcio Mizael Matiolas of Rio de Janeiro, Brazil is known by locals either as ‘King Marcio’ or ‘Sandcastle King.’ For the past 22 years, the 44-year-old man has avoided paying rent and other bills by building and living in a sandcastle on the Barra de Tijuca Beach. 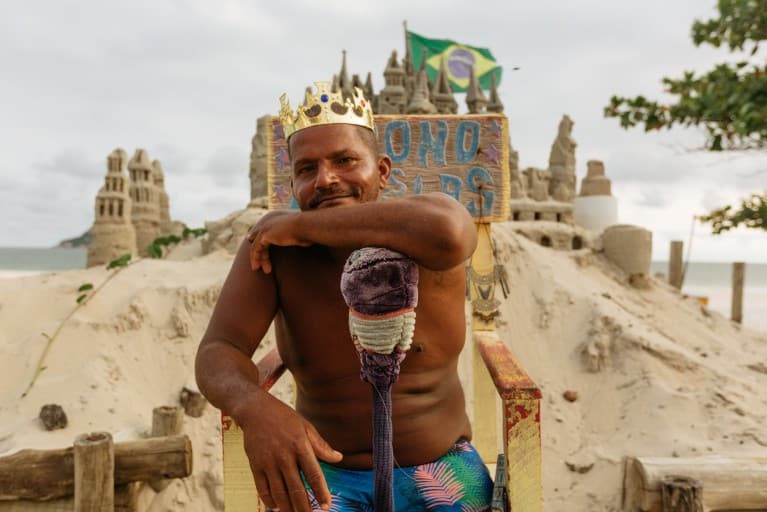 As he said in an interview:

“I grew up in the Bay of Guanabara, I always lived on the beach.

“People pay exorbitant rents to live in front of the sea, I do not have bills and here I have a good life.” 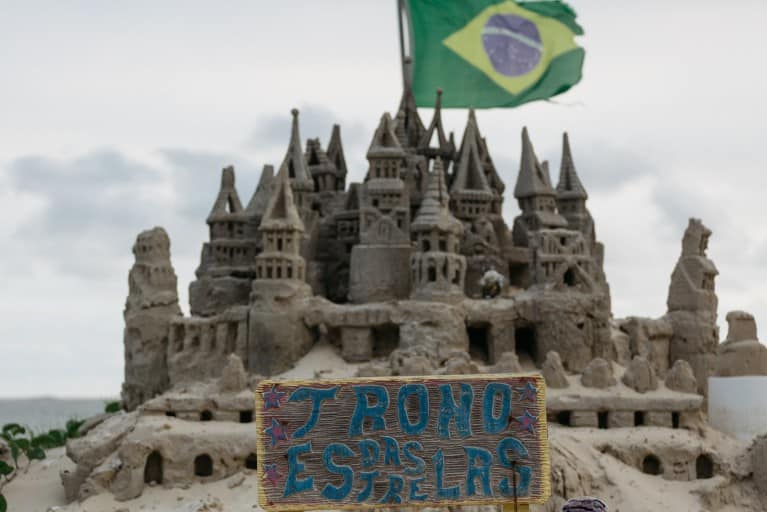 Moreover, he also shared that maintaining the sandcastle requires constant work as he always needs to water the walls and turrets to prevent them from crumbling. Despite its majestic exterior, the sandcastle only has a 3-square-meter bedroom for King Marcio where he sleeps and keeps a few of his personal possessions such as his books, fishing rods, and golf clubs. 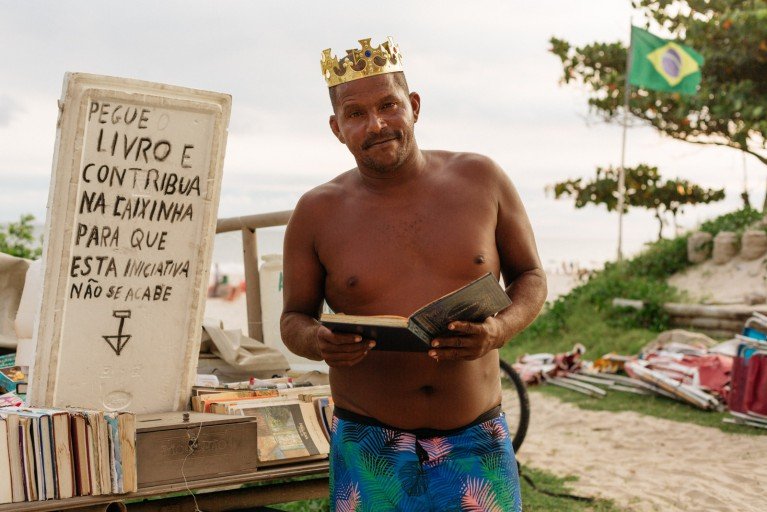 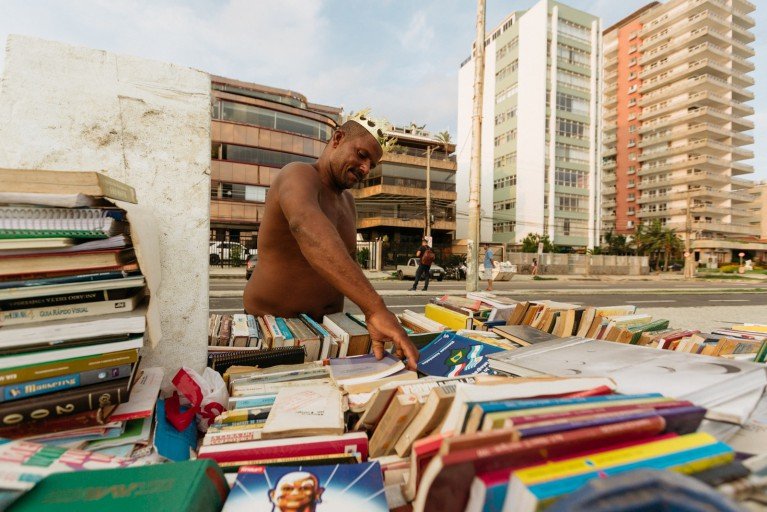 He makes money as tourists stop by to take pictures with him and/or the castle. On top of that, he earns some extra bucks by selling books, asking buyers to give “whatever price they feel is reasonable,” a CultureTrip feature tells us, plus a local mall sometimes commissions him to do decorative sand displays. 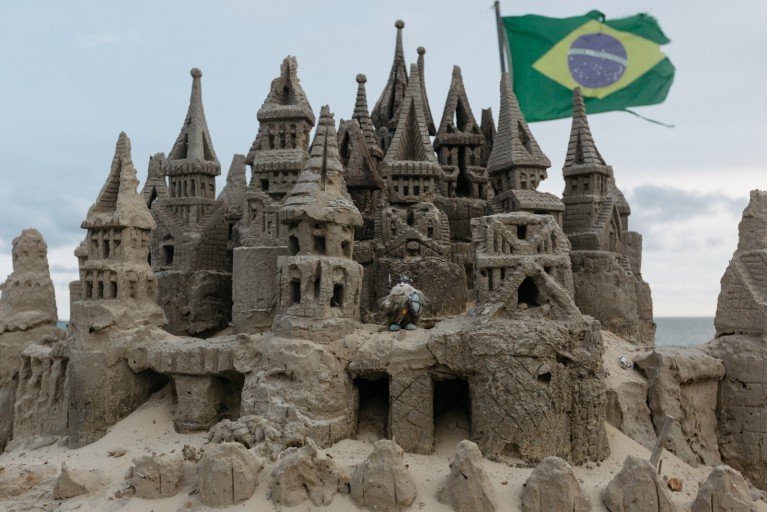 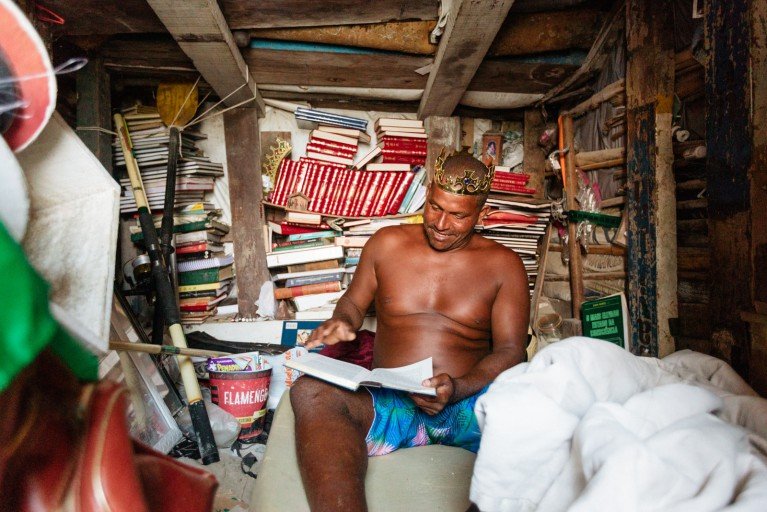 The only downside, according to Marcio, is the temperature can go up to 40 degrees Celsius during the summer months which forces him to stay at a friend’s house. Also, he has to rebuild the sandcastle from scratch whenever a tropical storm hits the area. 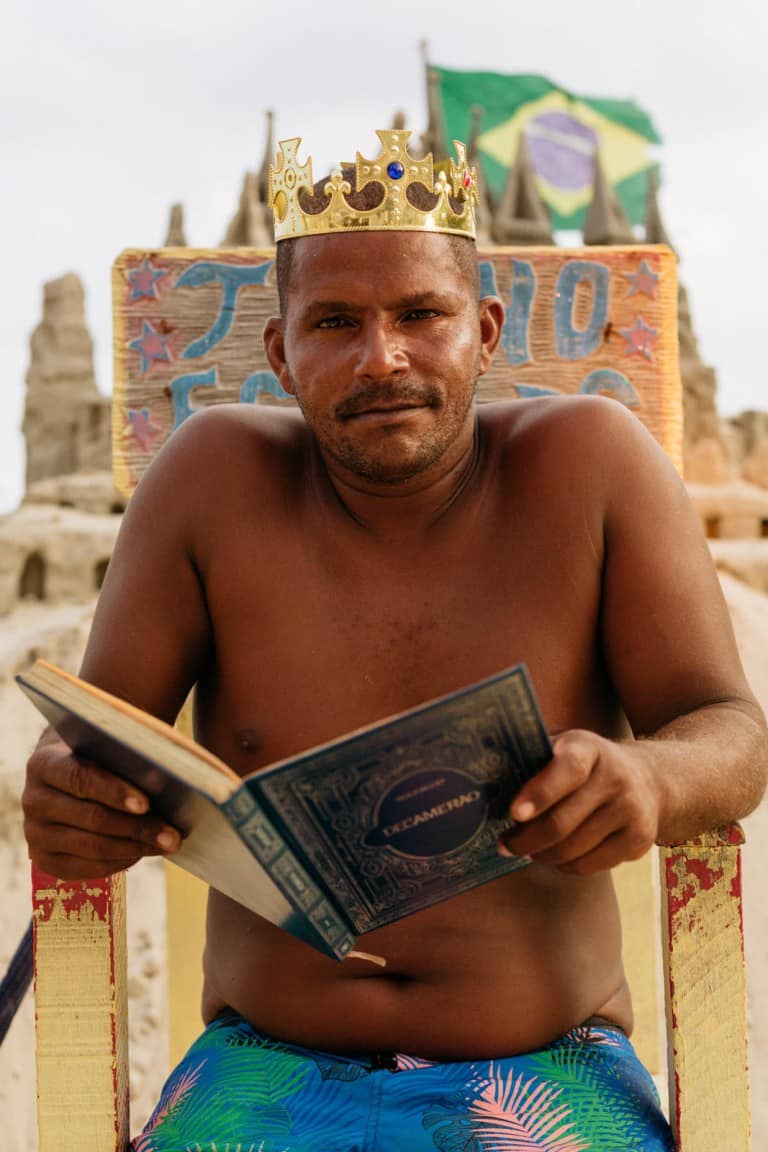 Despite that, Macio is determined to stay in the area as a local celebrity of sorts. Besides, he is the first one to make a sandcastle home on the beach and some are pointing out its a testament as to how expensive housing costs currently are for people in Rio de Janeiro.