It’s hard to look at life in a better perspective or a positive light when things aren’t simply going on our way. But just when it feels like all hope is gone, life surprises us with the most unexpected turn of events. Sometimes even adding unexpected yet amazing people inside the package.

Addam Smith, dubbed as Britain’s most awesome boss pulled off a real life DIY SOS home makeover for a sick worker. Keith Ellick who was diagnosed with terminal cancer in January has worked for Smith’s landscaping business and the two have known each other for 10 years.

After finding out about Ellick’s condition, Smith was heartbroken but the kindhearted boss wasted no time and made a Facebook appeal asking help from volunteers and turn his ideas into reality. Soon enough, Smith was able to gather 50 strong men consist of gardeners, builders and plumbers launching on a week-long home renovation, a special project for his employee-cum-good friend.

Here’s a photo of Ellick with his boss, Smith. 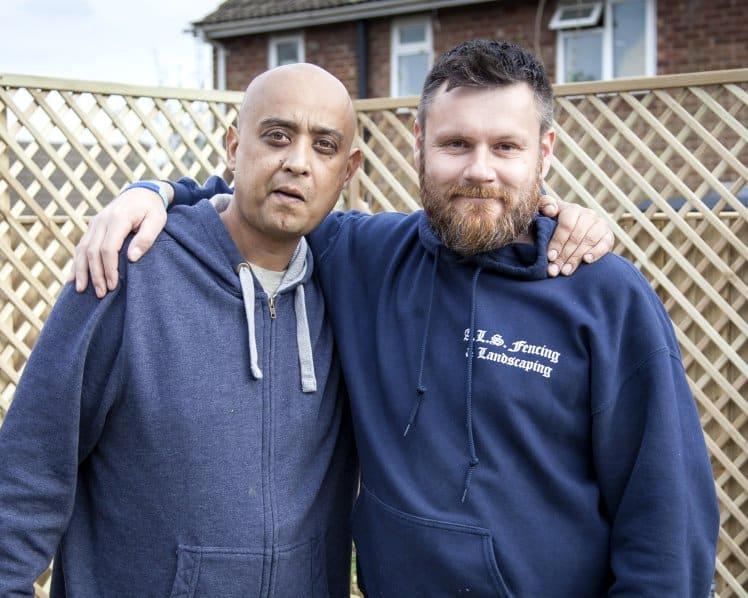 The outpour of support didn’t end there though. A fundraising campaign was also set up for Ellick. They are hoping to raise an amount of £100,000 for the cancer-stricken worker–for his medical treatment and help support his family which is Eliick’s primary concern.

‘This isn’t really about the money, it’s about peace of mind for Keith and putting things in place for his family,’ he added.

Take a look at this brand new garden. 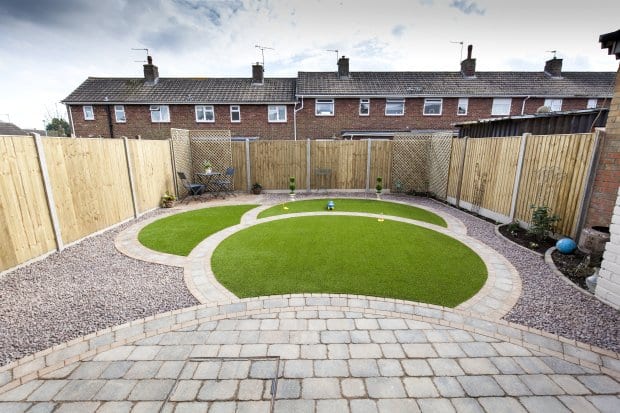 Meanwhile, Ellick is still so overwhelmed with everything that has been happening. He has nothing but praises and gratefulness to his boss and everyone involved.

‘The house looked like a show home inside. I can’t thank Addam and everybody else enough.’

‘We are truly humbled by what they have done for us,’ added the 41-year-old Ellick. 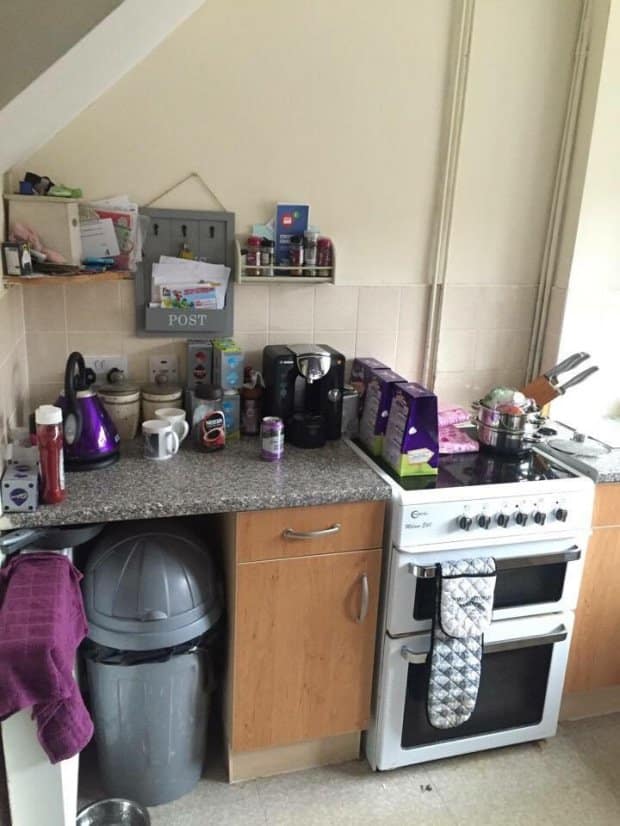 and AFTER the makeover. 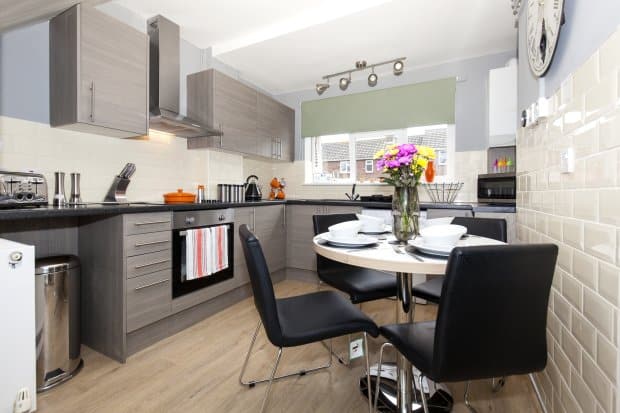 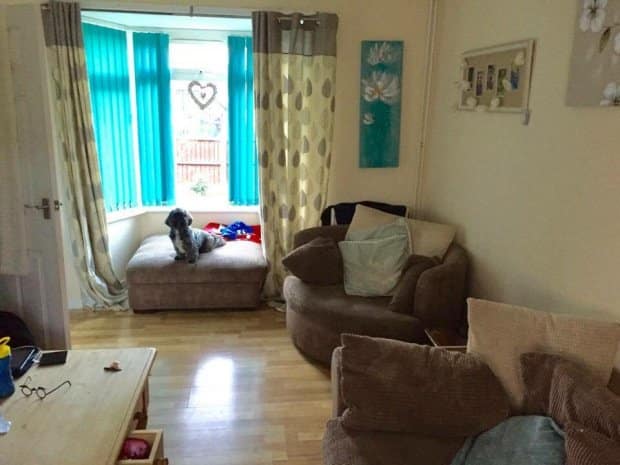 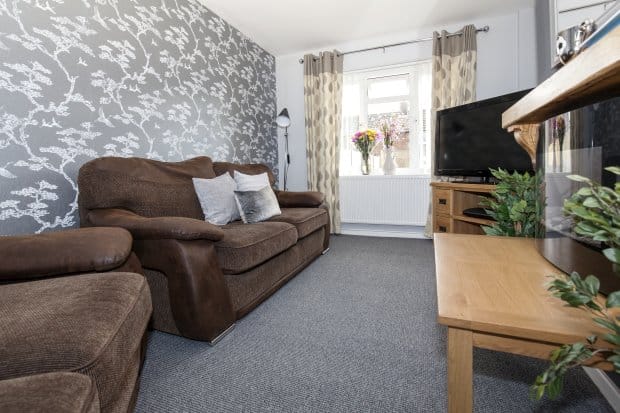 The bathroom before versus.. 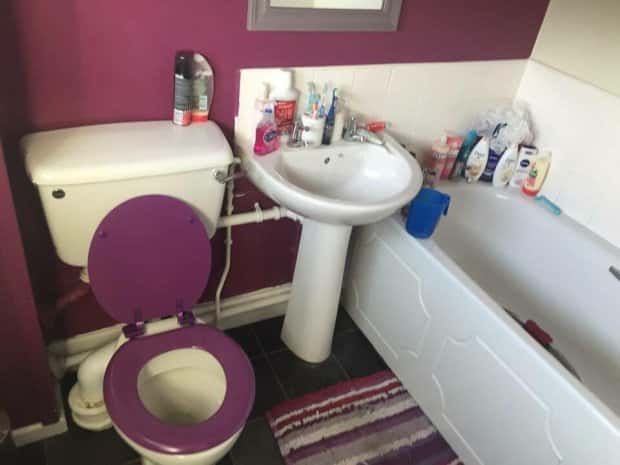 the new one NOW. 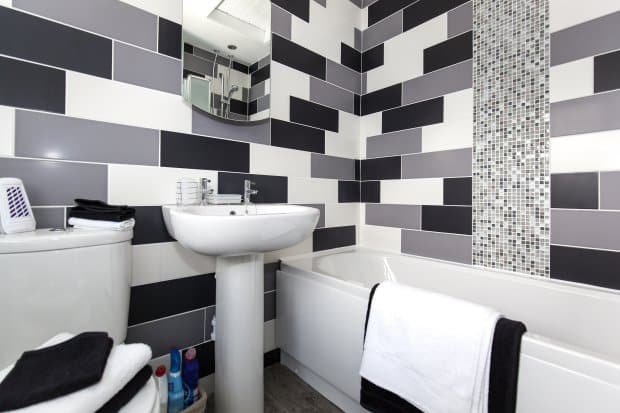 All thanks to this awesome team, of course! 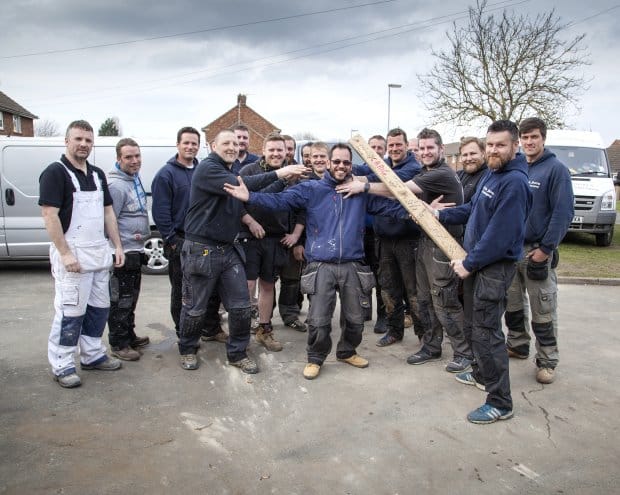 Changing a home might only take a week or so but the effect of changing someone’s life lasts forever. Such kindness, indeed.