Keaton Jones’ story has been a roller coaster ride. It started with a viral video of the boy that got everybody on the Internet–famous celebrities like Justin Bieber, Demi Lovato, Hailee Steinfeld, Mark Ruffalo, Katy Perry, and Chris Evans included–showing support for Keaton and condemning bullying.

The video was filmed and shared by Keaton’s mother, Kimberly Jones, and it shows the child crying and asking his bullies to stop harassing him. The world was moved by Keaton’s words:

“Just out of curiosity, why do they bully? What’s the point of it? Why do you find joy in taking innocent people and finding a way to be mean to them? It’s not okay.”

But not long after the Internet showed an outpouring of support for Keaton did his story take an unexpected turn. 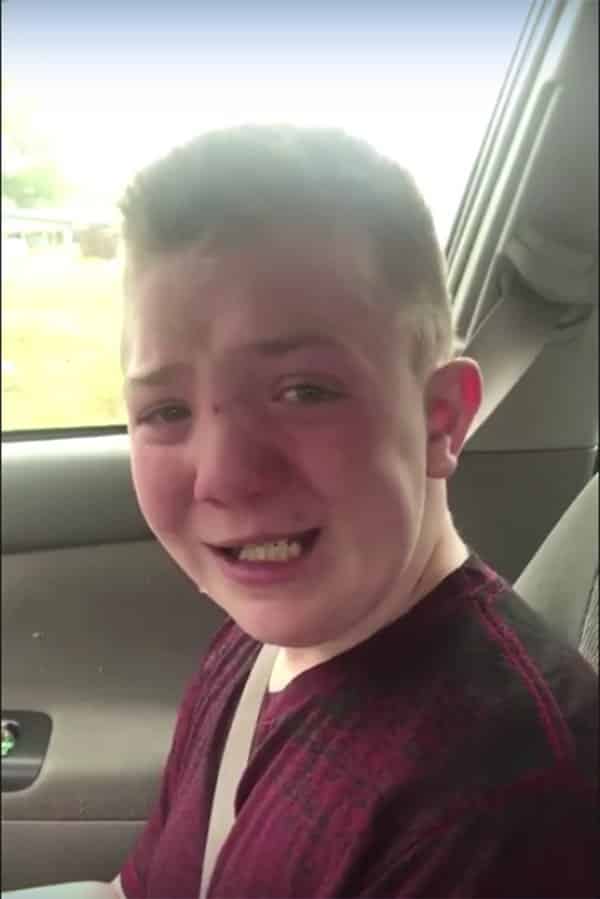 Online users discovered controversial photos of the older Jones alongside the Confederate flag, which many consider a symbol of slavery and white supremacy. Racist posts by Jones were also unearthed, which sparked speculations that Keaton was being bullied in school because he was calling other kids racial slurs.

The mother was also heavily criticised for the several GoFundMe accounts in Keaton’s name that appeared online. 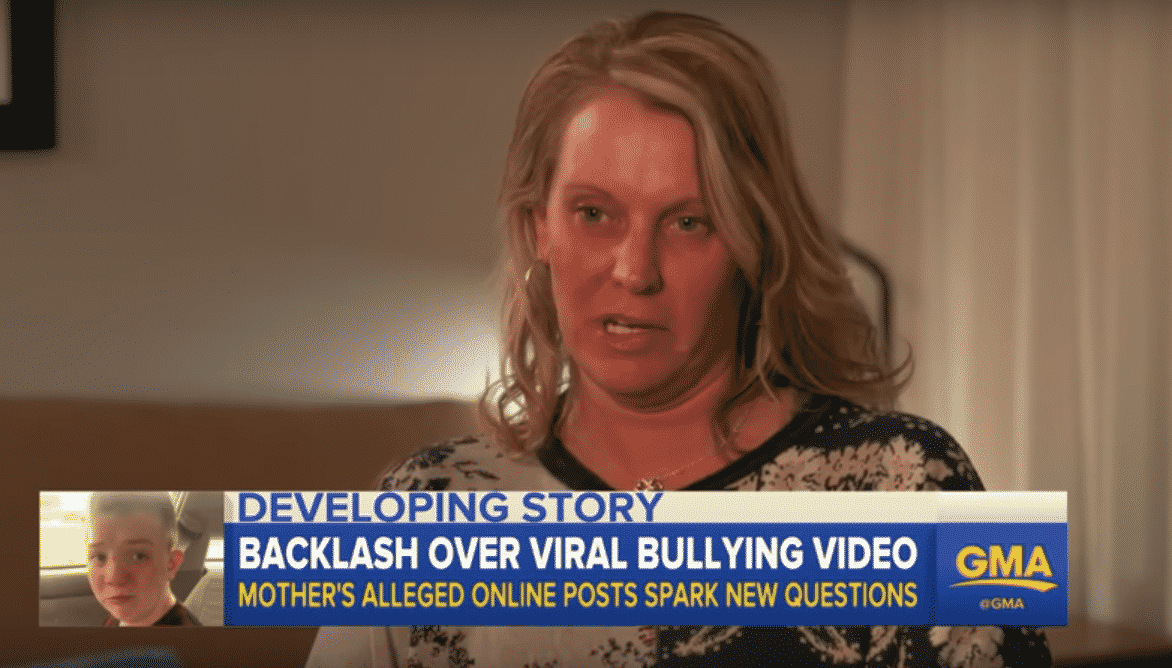 People accused the controversial mother of cashing in on her son’s misfortune and viral fame. She has been called a scammer by MMA fighter Joe Schilling and a hypocrite by some. She later said that the accounts were all fake, except for one that received $58,000 before it was shut down.

Now, another member of their family is under fire. 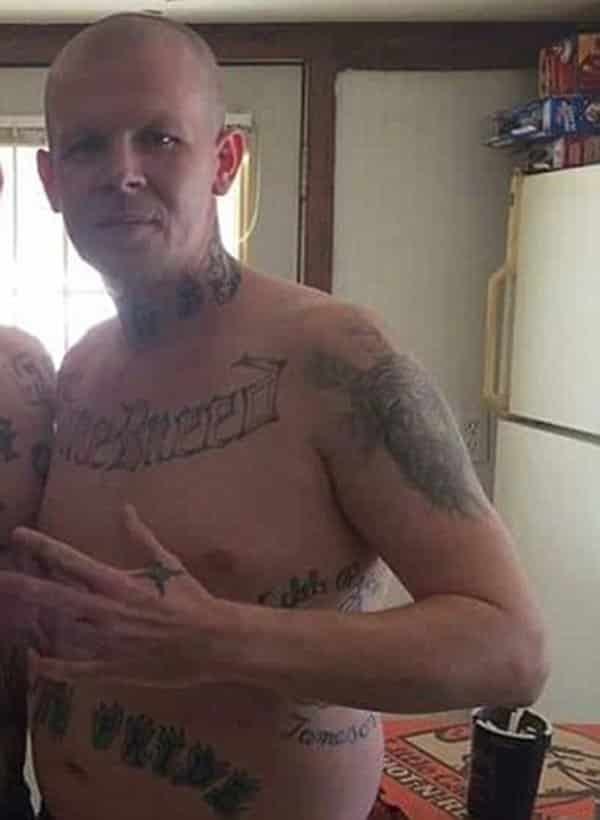 Keaton’s father, Shawn White, is reportedly a white supremacist currently serving time in jail. VT.co reports that the father has been in prison since 2015 for a probation violation related to a 2012 aggravated assault conviction. TMZ reports he is set for release in 2018.

White’s Facebook page includes posts showing support for white supremacy. In some photos, he is seen with a hand sign associated with the Aryan Circle, one of the largest white supremacist gangs in US prisons. He is also pictured with a “Pure Breed” tattoo on his chest and a “White Pride” one on his stomach. Memes relating to white pride and aryan pride can also be seen on his page.

DailyMail.com also reports that White had abused Keaton and the rest of their family in the past. 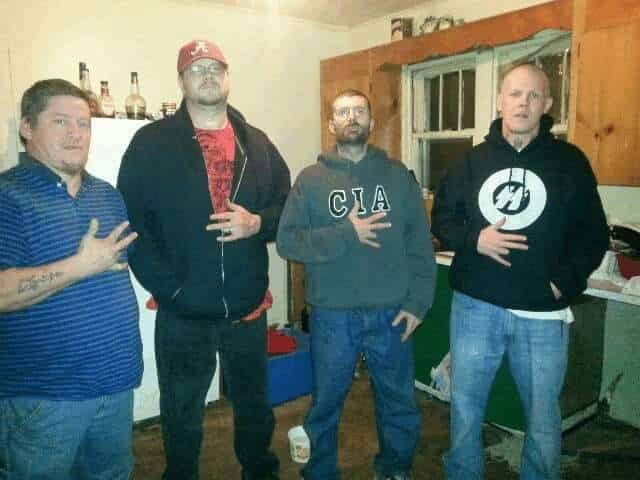 According to the publication, White, who split with Jones when Keaton was just a toddler, at one point burst through the family’s door in their Knoxville, Tennessee home and threatened to shoot everyone, including the children, with an AK-47.

While people still feel strong compassion for Keaton, his parents no longer have the public’s sympathy. If anything, the public is now more concerned about the welfare of Keaton and his siblings.