We’ve all heard about the importance of wearing seatbelts and this story will definitely emphasize that all over again. Kailee Mills, a 16-year-old girl from Houston, lost her life after a tragic car crash – all because she took her seatbelt off to take a selfie.

According to reports, Kailee and her three friends were driving to a party when she decided to unbuckle so they can take a group picture. A few seconds, however, the vehicle rolled over after it was hit by a speeding car. 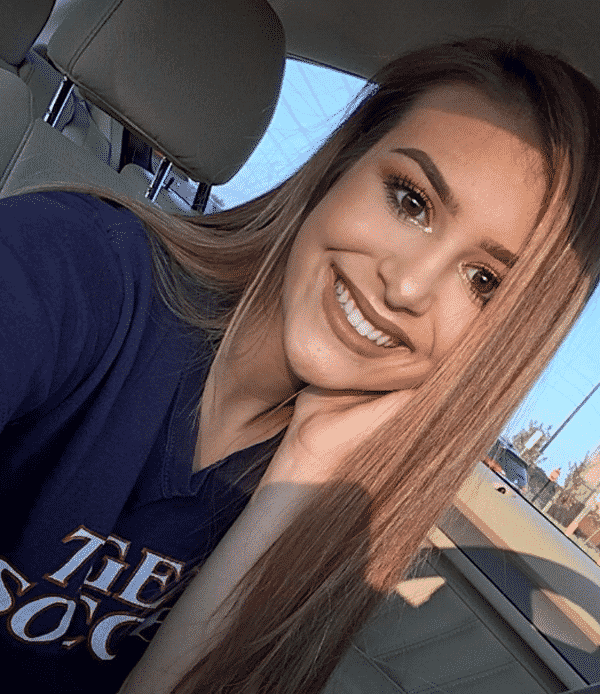 According to authorities, the car lost control and accidentally hit the vehicle of Kailee and her friends. All the girls were spared – except Kailee since she didn’t have her seat belt on.

Kailee flew out of the vehicle and died on the spot. 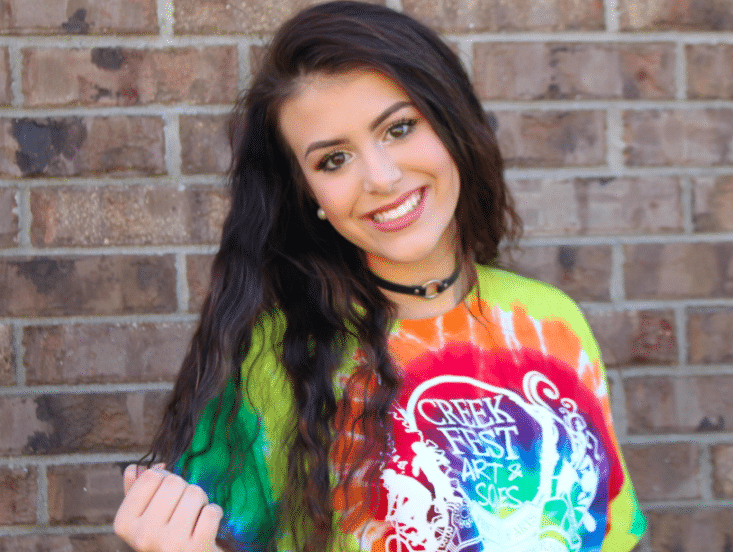 “The car went off the road. She was ejected and she died instantly. All the other kids in the car, they had their seat belts on and they all survived with very little injury.

“Our daughter would be here today if she had been wearing her seat belt.”

The Kailee Mills Foundation has since been founded to help remind people about the importance of wearing seat belts. 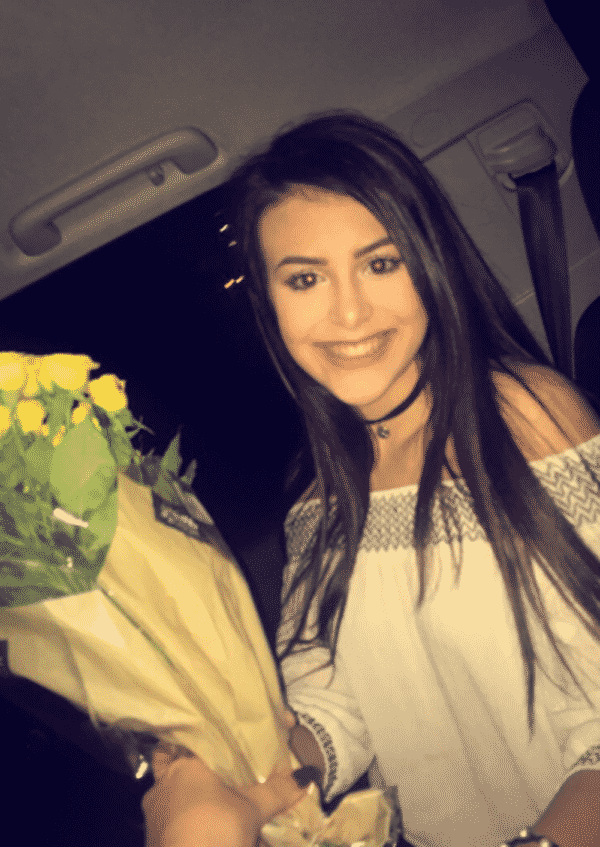 In a media interview, David explained why they started the foundation. He said:

“It doesn’t matter if you’re going a mile or 100 miles. Everyone always questions why? Why did this happen?

“And we’re never going to know the answer to that, but we know we can do something positive and I think that’s what she would want us to do.”

The foundation is on a mission to help save people by preventing seat belt-related deaths. 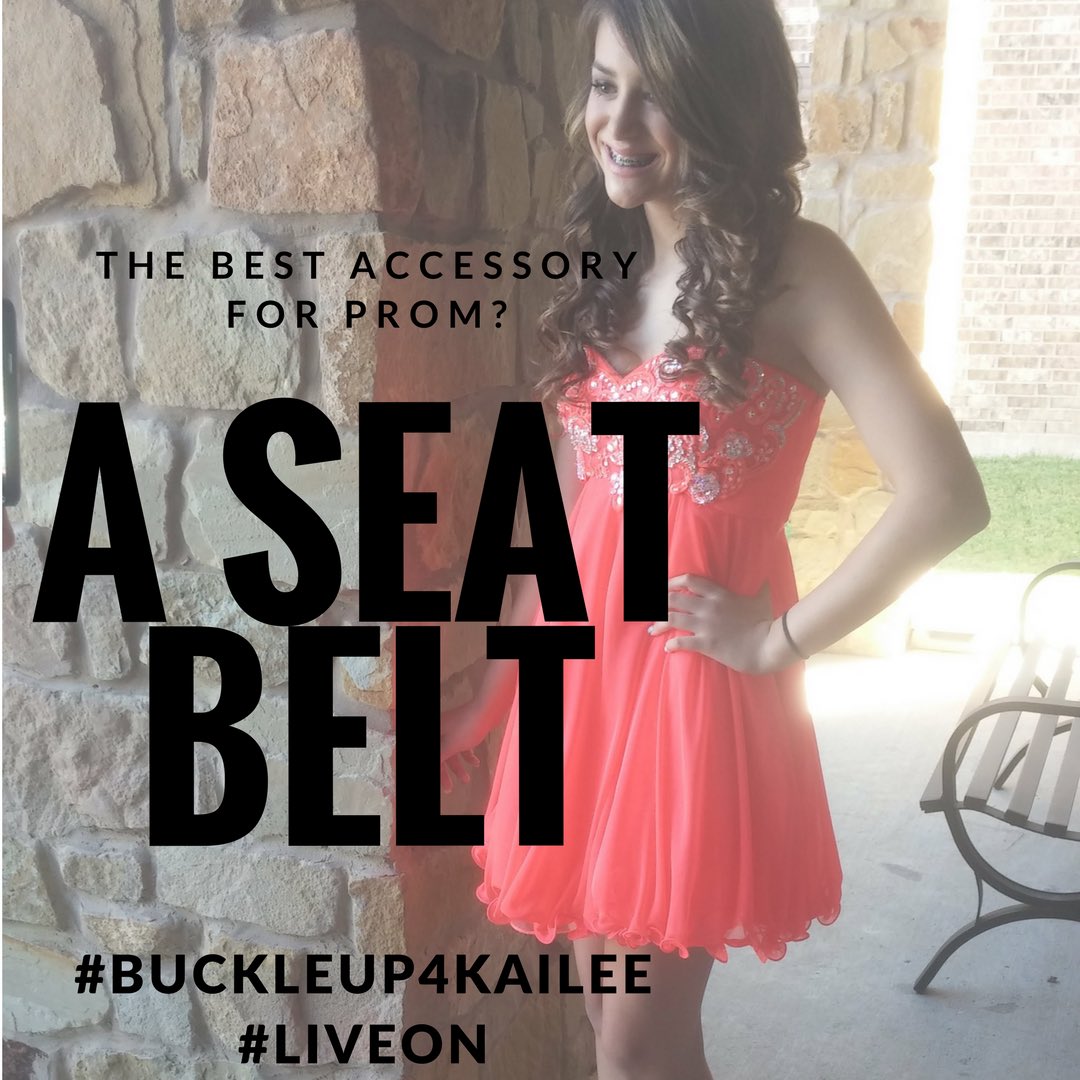 “Car accidents are the leading cause of death in this country for people aged one to 54, and it doesn’t have to be that way.

“Each one of those fatalities leaves behind family and friends who must find the strength to carry on without them, and that deep loss is difficult and painful beyond words.

“We want our daughter’s story to serve as a reminder to others about the importance of wearing seat belts. Our goal is to prevent other families from having to go through the same pain and loss that we are going through, and carry out Kailee’s legacy in a way that she would have wanted by helping others.

“We chose to honour our daughter by focusing our energy on something positive and raise awareness about the importance of seat belt use.”

To lean more about the Kailee Mills Foundation, you can check out their official website.