Municipal Court Judge Frank Caprio is popular for all the right reasons. The 82-year-old was re-appointed six times as a Chief Judge in Providence, Rhode Island.

He is compassionate and funny at the same time, making him an insant internet sensation. Jose Jimenez, was one of those Judge Frank Caprio helped. The self-proclaimed “bad boy” shared in the courtroom that Judge Caprio changed the life 20 years ago. 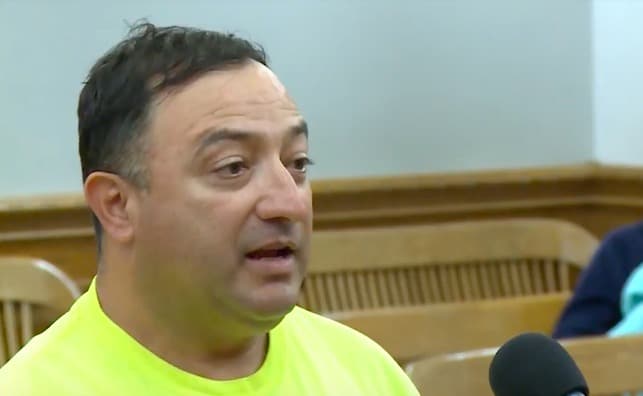 Jose Jimenez has two parking tickets, but he knew that he already paid one of them, while he was unaware of the previous one. He explained that the reason why he did not pay the ticket violation because he didn’t receive any letter.

After learning that Jose already paid the other ticket that was marked as late, Judge Caprio dismissed the fine for late payment. He also said that Jiminez didn’t have to pay the previous ticket and he was free to go. 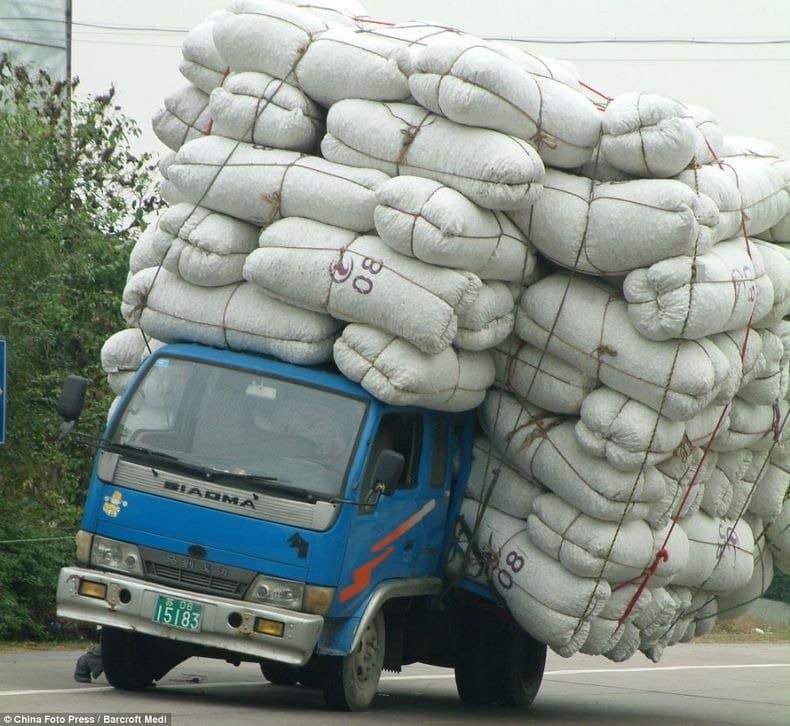 The whole thing would have ended there. But Jimenez revealed something that surprised everyone, including Judge Caprio.

Jimenez then shared that Judge Caprio asked him a series of questions that made him change for the better. 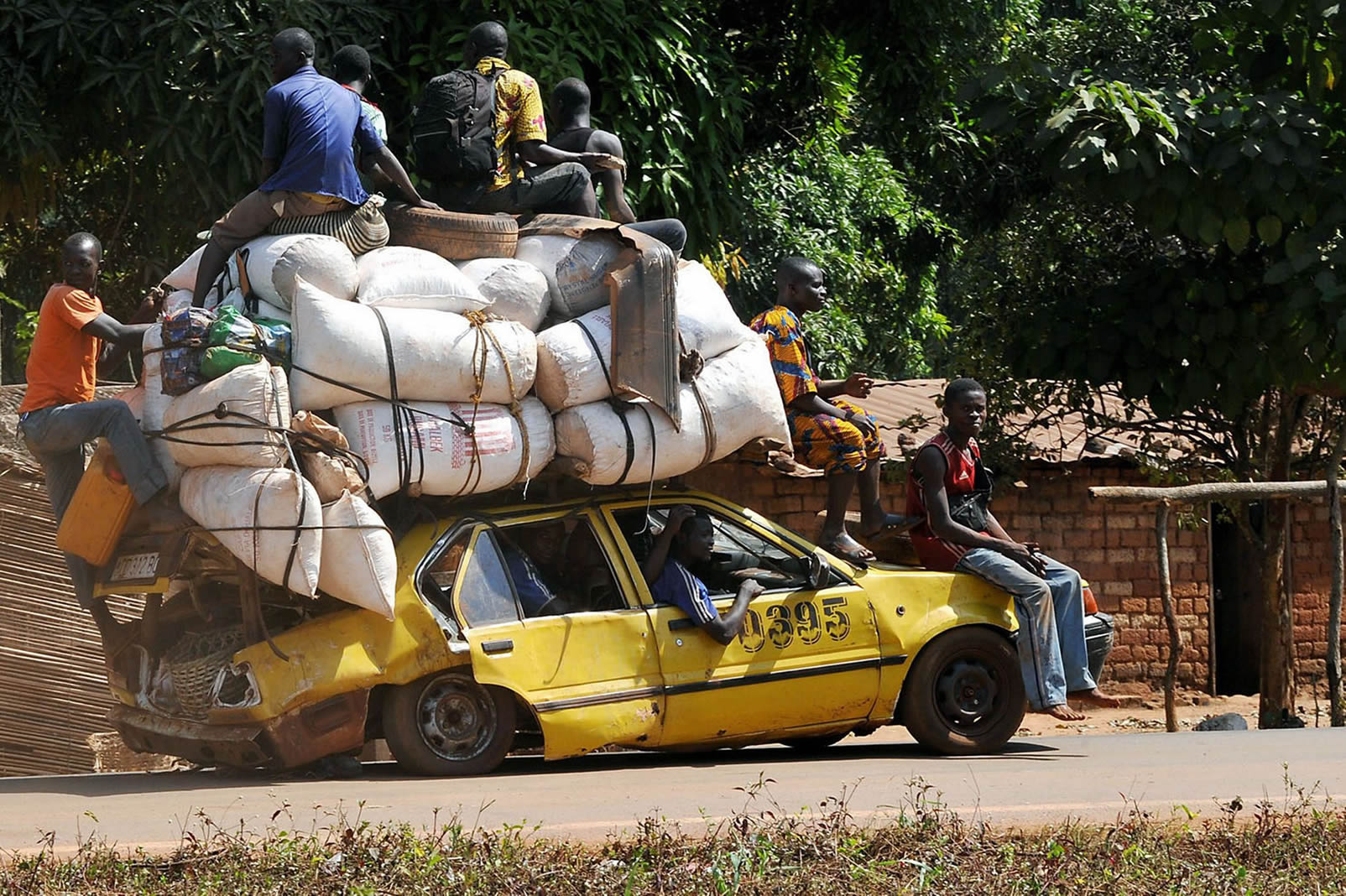 He made a fresh start and worked really hard to earn his citizenship in the U.S. He eventually became a truck driver. 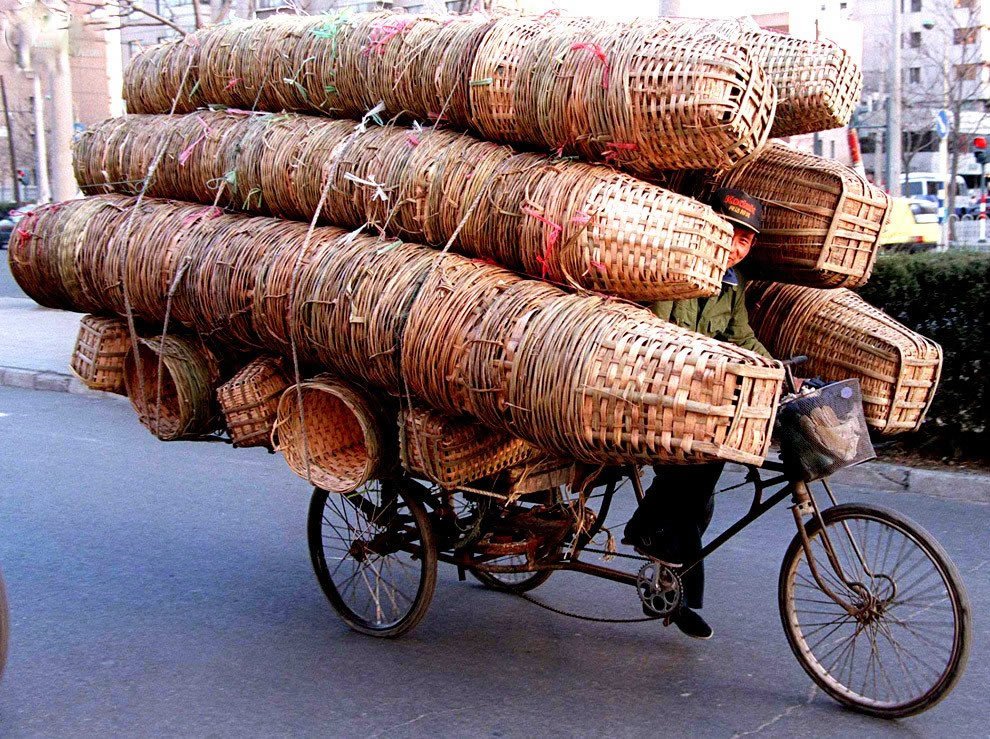 Judge Caprio admitted to not remembering the situation but explained that whenever he sees a spark in someone, he tries to encourage them to turn their life around.

“I will tell you something, you were down, and it’s not a crime to get knocked down in life, but it’s a sin not to get up … God loves you. Congratulations on turning your life around, come up here I want to shake your hand.”