So what happens if the big guys cannot do what they’re supposed to do? Easy, send them the little ones. As ironic as it may sound, this apparently worked out when a daughter misses her daddy that much and went extremes just to be with him.

Given that NHL is pretty much the hype nowadays, Jordan Leopold took the road to sports career and landed a job as a professional hockey player in the NHL. Leopold started a promising career in ice hockey as a defense man in the 2002–2003 season followed by a tremendous inclusion in the 2006 Winter Olympics team. By this time with NHL, he has already played for seven different teams, including most recently the Columbus Blue Jackets in Ohio.

As Leopold tries to juggle being both a father to a son and three daughters residing in Minnesota and a team player in Ohio, the unfortunate fact of team trading leaves him no choice but to move out away from his family for some time. Thanks to his intelligent 11-year-old daughter named Jordyn Leopold, things turned around when she took the initiative to write an awfully persuasive letter addressed to none other than the coaches of her dad’s current team — the Minnesota Wild.

“Dear Minnesota Wild Coaches,
My name is jordyn Leopold. My Dad is jordan Leopold one of the Columbus blue jackets Defenseman. Well my Dad is very lonly without his family. We are living in Minnesota right now and I am lost without my dad and so is my mom, my 2 sisters, and my brother. My Dad is on a team with young Guys and is very lonly and is not playing because the jackets got him because they needed a D man. It has been since November and we can not take it anymore. Well to get to the point, the wild have not been winning Games you lovly Coaches are most likley mad about that but your team need’s some more D men so can you please, please, plase ask the jackets if you Guys can get him!

You’re probably thinking if this letter did, in fact, reach the big bosses? Well, although the photo captured by her mother was only for close friends’ viewing, the odds may have really been in their favor. The million Netizens on Facebook took the spree pretty seriously making the letter reached its own stardom.

The results? Well, guess who’s playing in the next season for the Minnesota Wild? Of course, Jordan Leopold! From there, he obviously cannot contain himself from being emotional saying, “My kids picked me up at the airport last night with open arms. I try not to get emotional, but it is. It’s a great thing.”

Although we are fancied by kids being themselves, this incident only proves that we should not take kids for granted. When they say they’ll take care of it, then there’s a 99.9% chance that they REALLY MEAN BUSINESS.

While Jordan Leopold played for the Columbus Blue Jackets, the Minnesota Wild hears the plea of an 11-year-old Jordyn Leopold’s to transfer his dad back to their team. 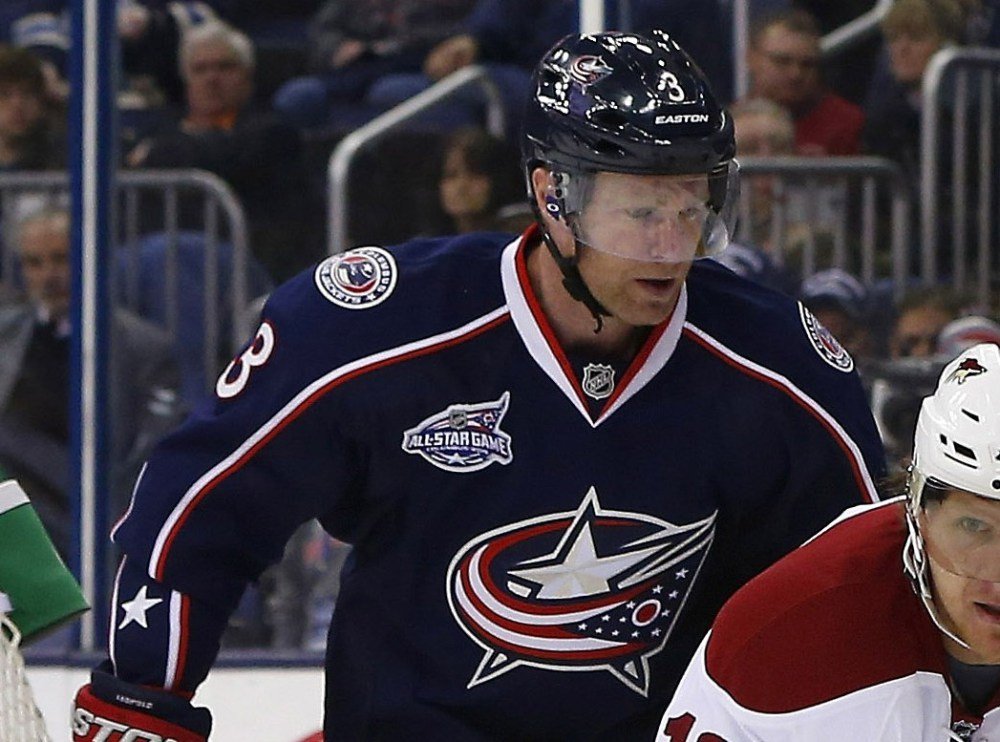 Although the captured photo of the letter was only close friends’ viewing, the Netizens lead the way for the letter’s stardom. 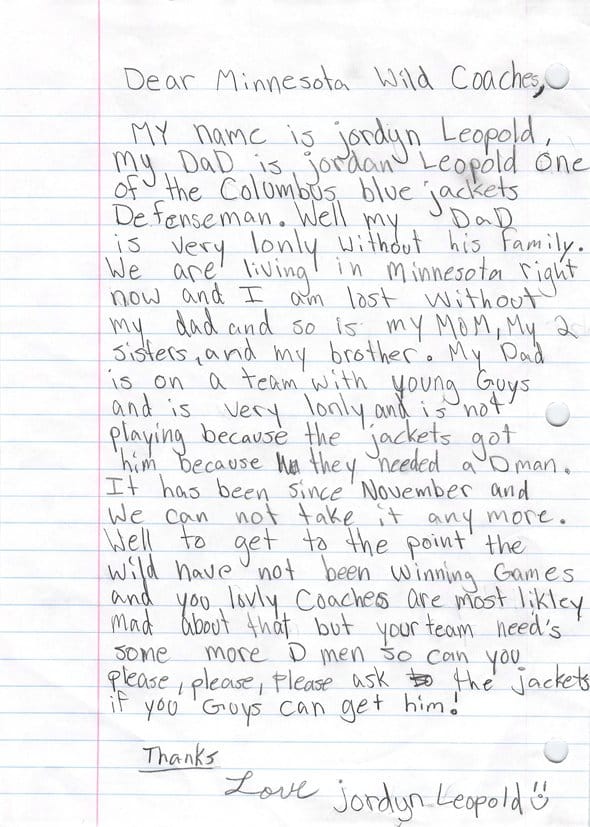 Meet Jordyn Leopold (right), the 11-year-old genius who would not want anything else but her dear father. Guess she’s his number 1 fan! Yay! 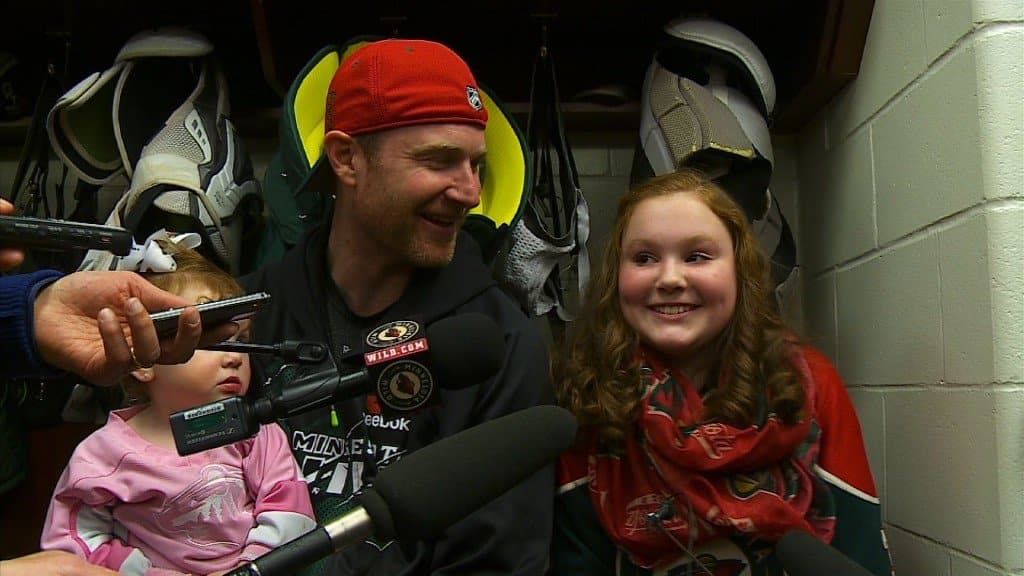