Watch your back, Ronald McDonald! It looks like you have a new competitor in town – and it’s a smiling red bee from the Philippines.

The name Jollibee may not ring any bells for some American fast food consumers but if you’ll pay close attention, you’ll realize that the brand has been slowly establishing its presence in the country. As a matter of fact, the Filipino fast food chain already has 38 stores across the United States and they have no plans of stopping anytime soon.

Jollibee recently opened its first store in Manhattan – its 38th in the United States! 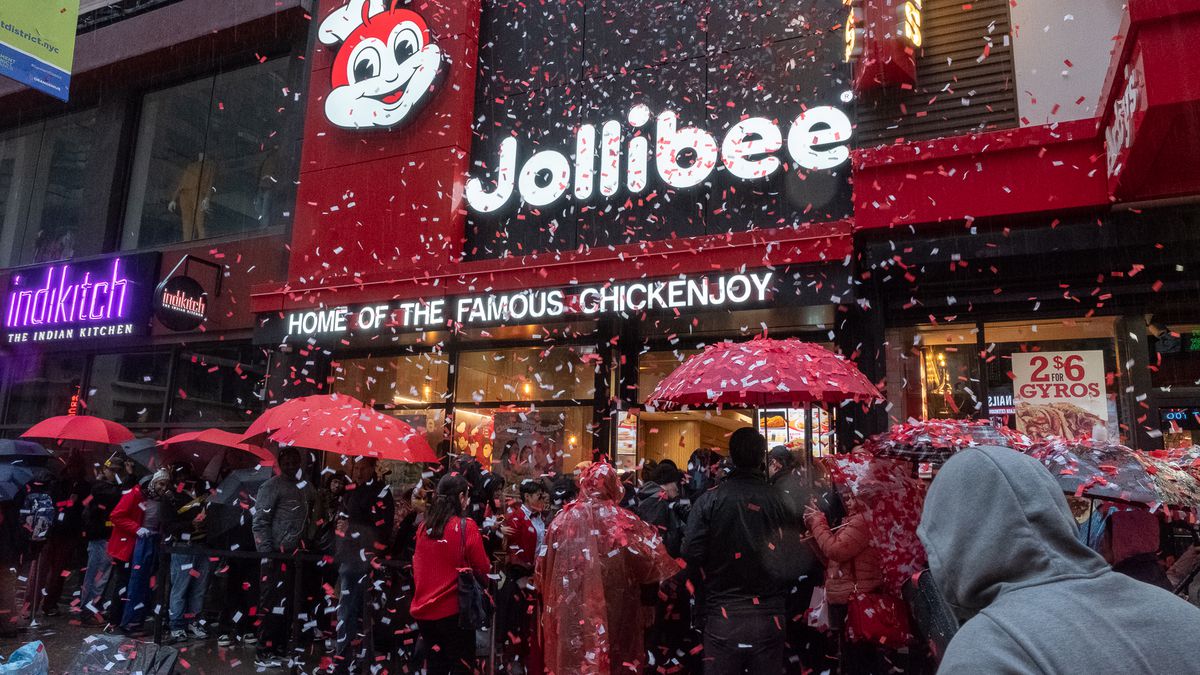 According to Maribeth Dela Cruz, vice president of Jollibee Food Corporation North America, the brand is planning an “aggressive” expansion in the US within the next several years.

As earlier mentioned, Jollibee isn’t exactly a newcomer in the field. Aside from its US stores, it also has 1,289 more across the globe.

In the United States, about 70% to 85% of Jollibee customers are Filipinos.

Two of Jollibee’s signature dishes: the sweet-flavored JolliSpaghetti and the crispy ChickenJoy. 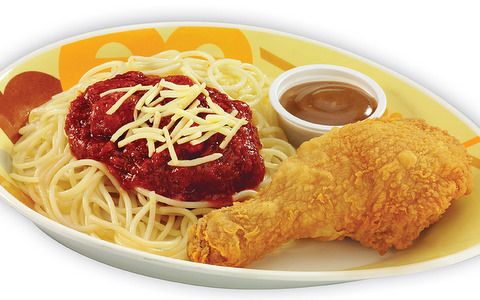 In an interview with the Business Insider, Dela Cruz explained:

“Jollibee has always been a taste of home for many Filipinos.

“It’s not just the products they used to enjoy when they were back home. It’s really the experience of bringing them back to happy memories of being with their family and celebrating moments and milestones in their lives back in the Philippines.”

Watch In The Know’s feature about Jollibee Manhattan here:

A Readers Digest report tells us that “some fans camped out for as many as 18 hours to get a taste of its unique dishes.” The article likewise mentioned that “more than 1,000 others waited for hours on a line that zigged and zagged around the block.”

Mars El Brogy, a Filipino native who now lives and works in the UK said:

“Jollibee’s arrival is definitely on par with the level of happiness when I graduated, got my first job, got engaged, got married, had my kids. This is huge.”