The Tiny House Movement is a new popular trend in which thousands of people started downsizing their homes and possessions for a minimalist lifestyle. The concept “less is more” has also become known to many. Simplified living has its benefits since you only have to live with the basic necessities. Plus you have no mortgage to worry.

After finding out that the houses in Paris are pretty expensive, Jérémie Buchholtz, a french photographer started looking for his own place in Bordeaux. Since his work requires him to travel frequently, he figured he would prefer a house that is not big yet comfortable and functional. He then started his search in his native Bordeaux but was surprised to find out how little he could get for his money. Apparently the houses in Bordeaux are still expensive though cheaper than Paris.

He got lucky when he found a listing of an unwanted old garage which costs $107,000 for 440 square feet. The price was quite reasonable since it’s half of the prices of the apartments in Bordeaux. Everyone was mocking him for even giving it a try but Buchholtz saw a lot of potential in his newly bought place.

He followed his instinct and with the help of Fabre/deMarien’s architectural expertise, he transformed it into a magnificent work of art and one of the amazing tiny houses we have ever seen.

The old garage is not much of a sight but it’s very close to the booming arts scene in Bordeaux. 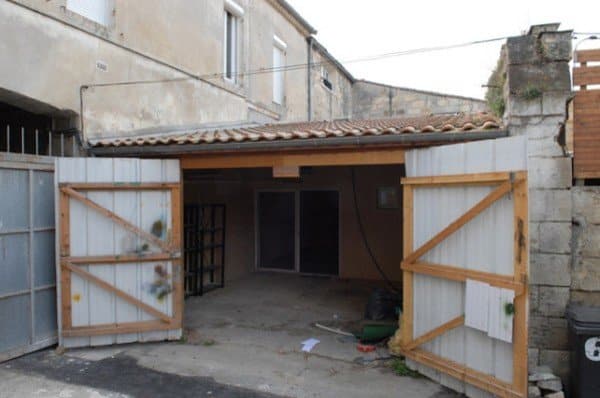 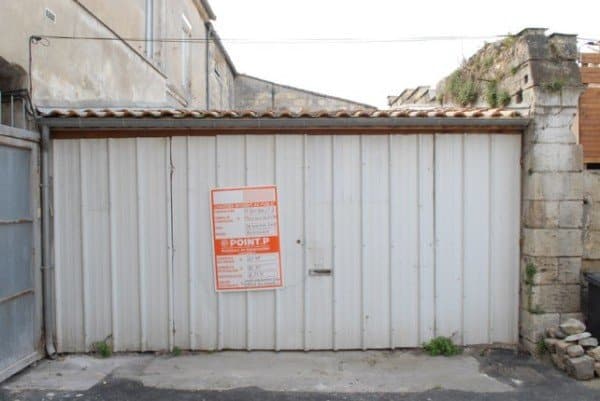 …now he has both – a beautiful home and a studio apartment envied by many. 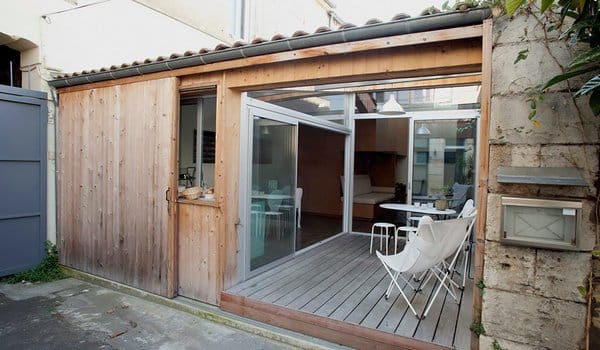 He spent $187,362 but considering the amount he paid for the property, it’s really worth it especially now that the value has doubled.

People are worried that he’ll live in a dark gloomy home. But to their surprise, the place is filled with light. It has a unique wooden sliding door too. 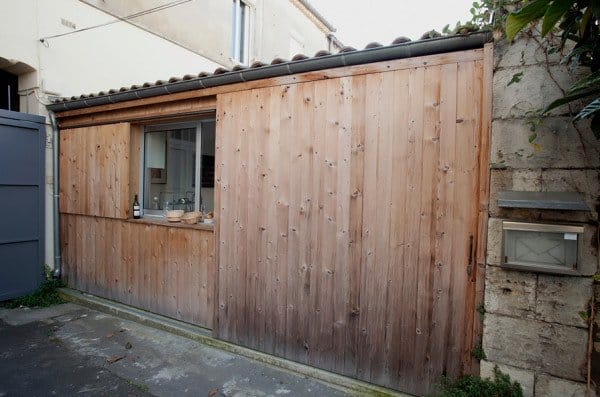 This tiny house features a kitchen, dining and living room, work area, bathroom and a sleeping loft. Who would thought that it has enough space for all of those? 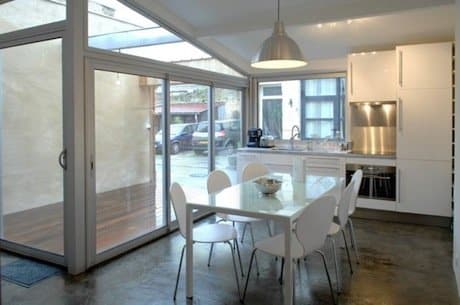 Another masterpiece is the “room within a room” concept in the form of a cube which hides the bathroom and dressing area and leads you right up to the sleeping loft. 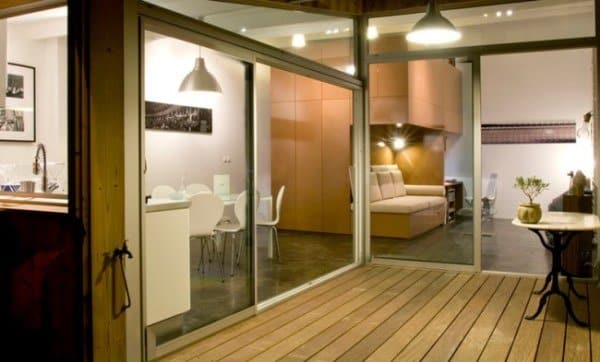 Many would assume that it’s not spacious enough to host parties but you’re wrong. It’s maybe tiny but it has room for more. 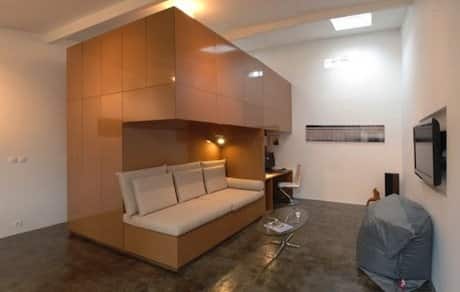 By building a cube, it saves more space for the living area as well as maximizing the space in the cube. Brilliant, right?! 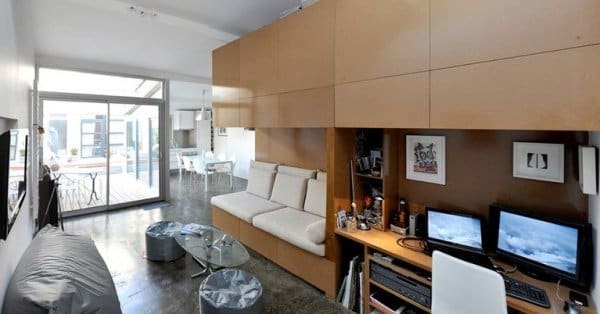 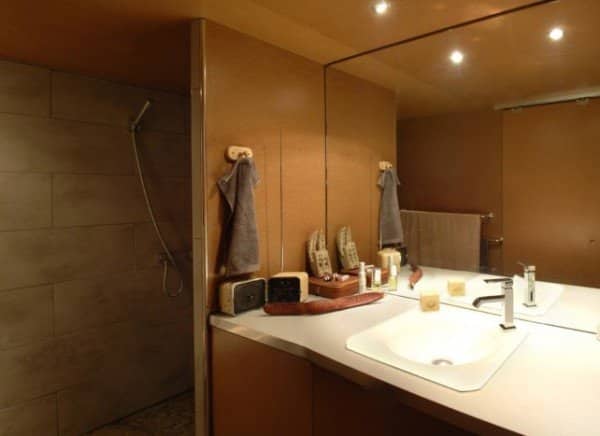 The height of the cube gives Buchholtz some privacy and also serves as a divider between the living room and his loft.

It was brilliant to turn this old ugly garage into something… 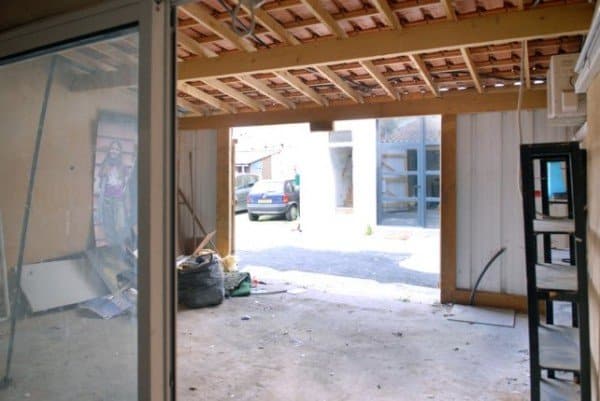 ..like this tiny yet exquisite home in Southern France.