When you’re jobless, living on hand-outs, and being offered a home, what do you do? Well, turning down the offer is definitely not the answer. What’s shocking, though, is that this is exactly what Arnold Mballe Sube and his family did. What’s more, they turned down housing offers THREE times! 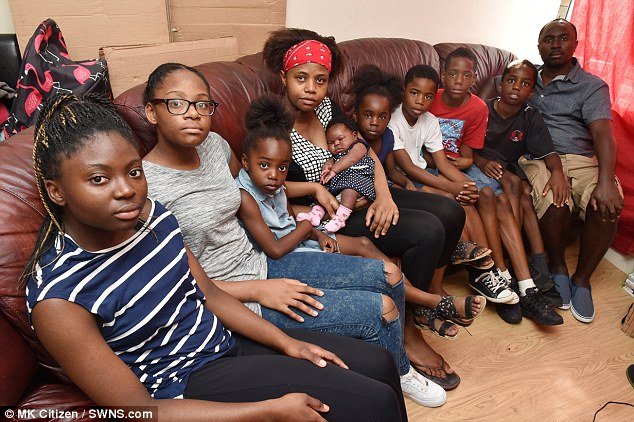 Arnold, his wife, and their eight children are French immigrants who have been receiving annual hand-outs amounting to £44,000. They are currently living in a three-bedroom, end-of-terrace home in Luton, Bedfordshire. The family claims their three-bedroom home is the “worst place they have ever lived in.” Prior to their Luton home, they stayed at the Hilton hotel, where they racked up a total of £21,000 in room service which they refused to pay.

The Sube family's home in Luton 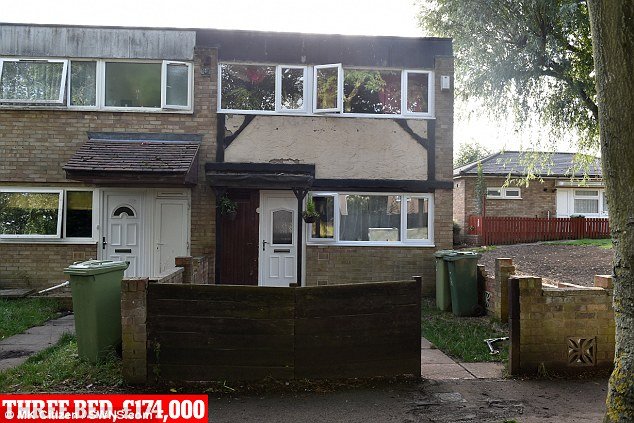 Me and my family have been neglected, we are living in a three bedroom house and there’s not enough room for us to live – there’s ten of us. It’s so cramped and the conditions are terrible, my children are starting school and we can’t stay here any longer – we need a bigger house. 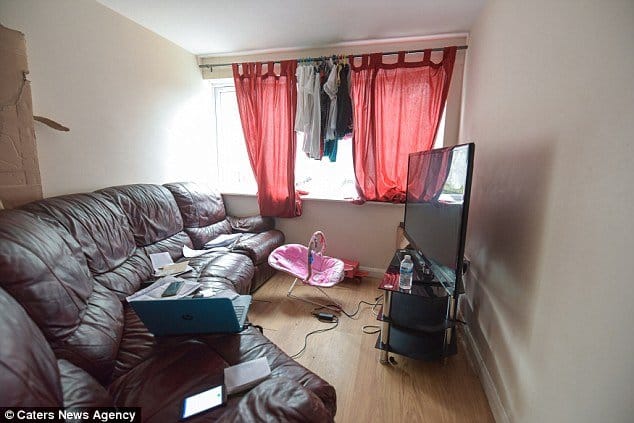 One of the children's rooms 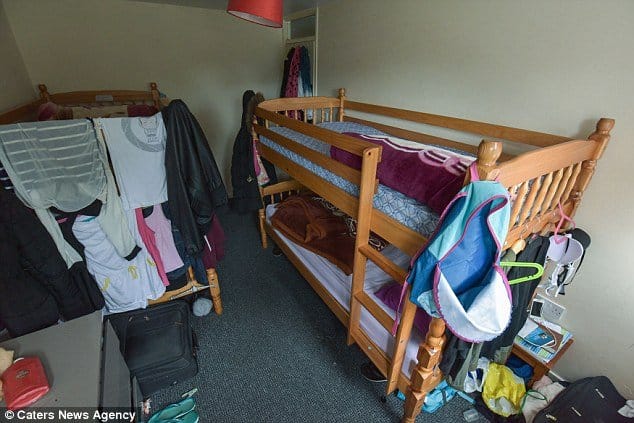 The council has already offered three properties to the family – including four and five-bedroom homes – which the family has rejected due to issues with “storage space”. Arnold and his family are demanding for a home with at least six double bedrooms.

This is one of the three homes the Sube family has turned down. 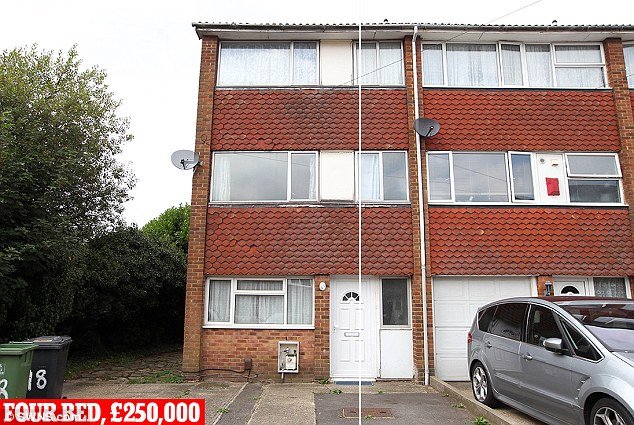 ‘They’re just making excuses, we need a five or six bedroom house with double rooms to comfortably fit our family in.’

Because of these circumstances, the Luton Borough Council has already given the family an ultimatum. Should they turn down another property offered to them, they will be left intentionally homeless. According to a Council spokesman, “After a generous offer on our part, we have done our bit and if housing is offered and declined without, what we judge, good reason, then we will offer the property to another family”.

The ten-member Sube household originally hailed from France and relocated to the UK in 2012 so that Arnold could pursue his studies at the University of Bedfordshire.

What do you think about this issue? Drop us a line and share your thoughts in the comments section below.