Social media netizens over at Instagram are hailing a 5-year-old Nigerian child as the new “most beautiful girl of the world.” Her natural beauty has left many stunned and her pictures went viral after attracting thousands of likes and comments.

The photos were uploaded online by Mofe Bamuyiwa who works as a lifestyle and portrait photographer in Lagos, Nigeria. In one of the images, Bamuyiwa described Jare, the young girl, as an angel. 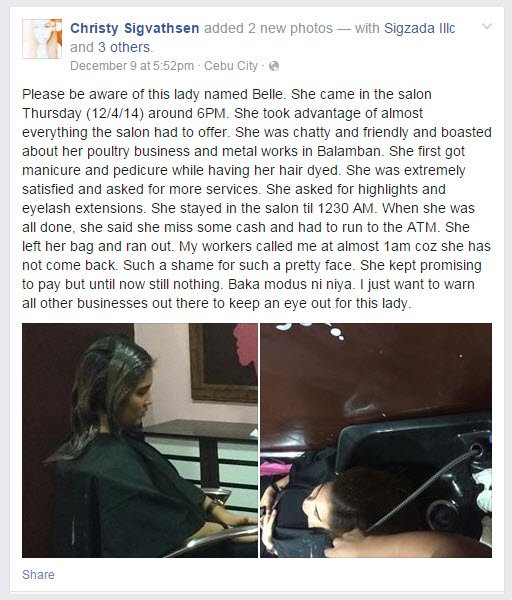 According to Bamuyiwa, he positioned the girl in a more mature pose in an attempt to capture “the interception between her childhood and adulthood… so both stay timeless!”

“I could have made her smile and make her laugh out loud but I put her in their natural moments for us to see through their eyes,” he also added.

Bamuyiwa hopes Jare, who is currently 5, would remember to recreate the picture with “the same pose and style” once she hits 21. 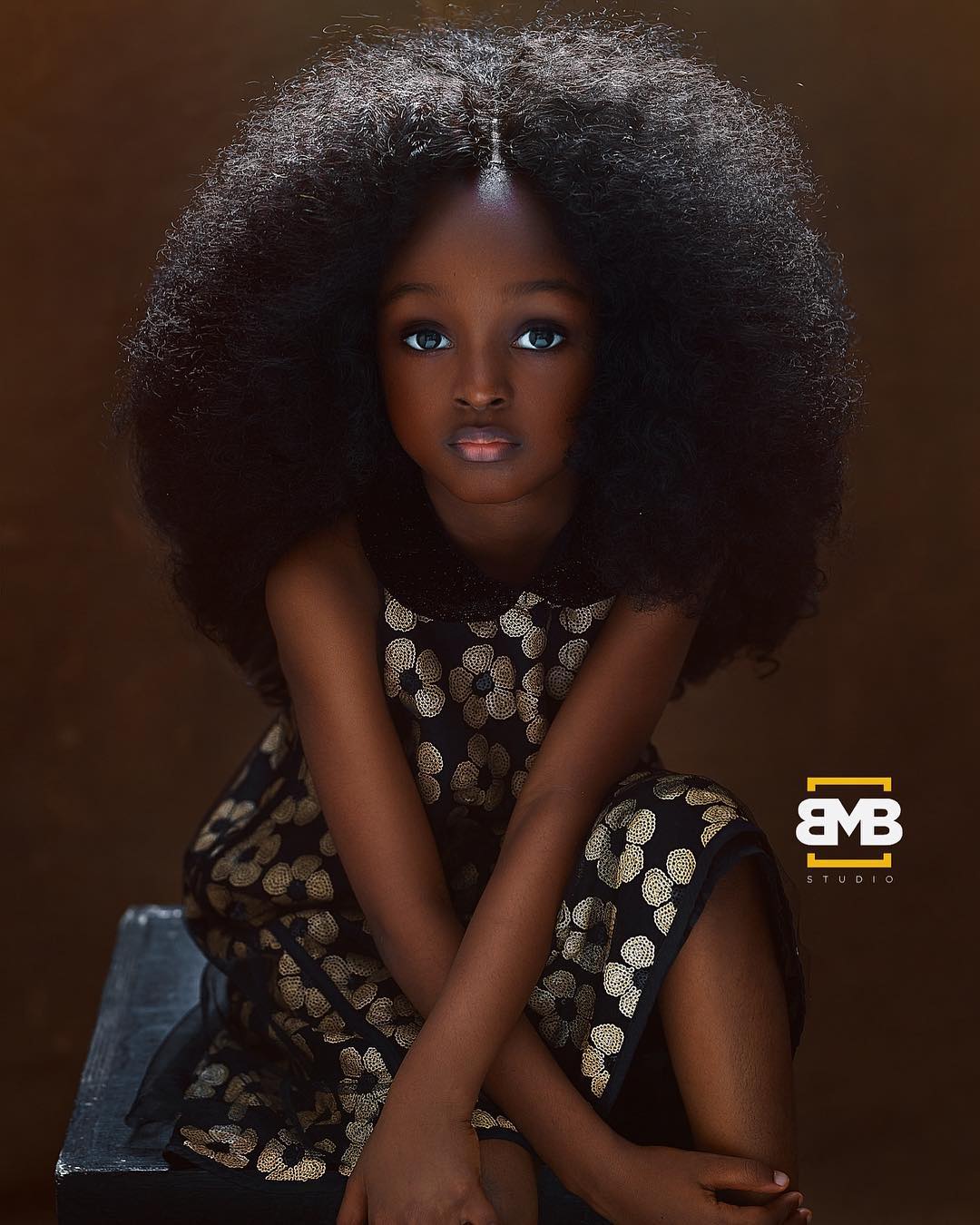 The photographer is quick to admit that he was surprised by the reactions Jare’s photos have generated.

“All I want is for everyone to see Jare’s powerful potential. … I want the photo to speak to her when she has reached her adulthood.”

Jare is the new Barbie, according to many netizens. 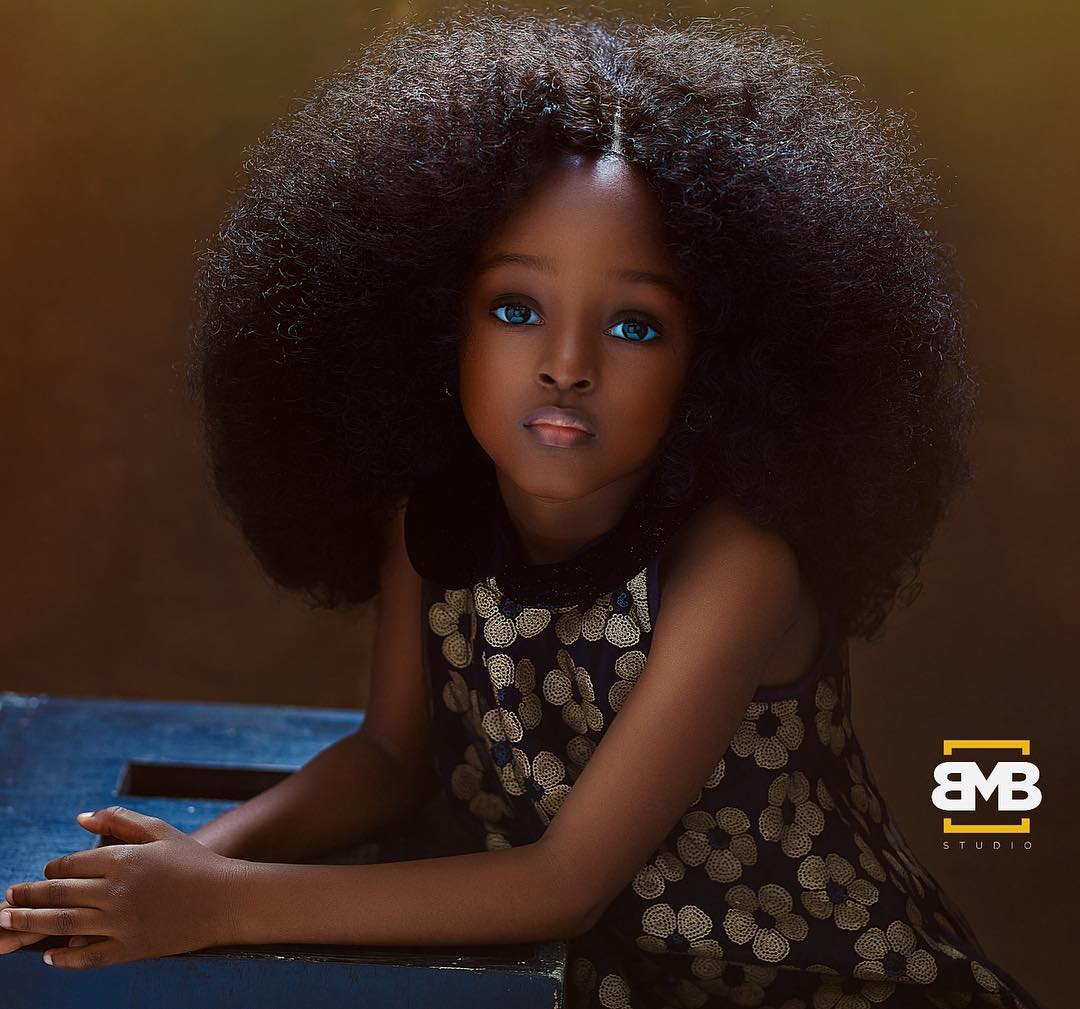 One instagram user said Jare is “very pretty” and that her eyes are “very captivating.” Others added she looks “absolutely stunning,” often pointing out that she has “doll-like” features.

Jare’s viral fame later prompted her mother to create an Instagram page for her and her sisters who are now known as The J3 Sisters.