One of Japan’s Five Great Prisons, Nara Juvenile Prison, closed its door last March 2017. Japanese Ministry of Justice proposed to turn the old prison to the first Prison Hotel in the country.

The Nara Prison existed in the year 1908. The massive red brick walls and beautiful architecture is one of the Five Great Prisons (Chiba, Kanazawa, Nagasaki, Nara, Kagoshima) built in the Meiji Era, designed by the grandfather of jail architect, Keijiro Yamashita, of the Department of Justice at that time.

It is the only remaining prison that was built by the Meiji government. 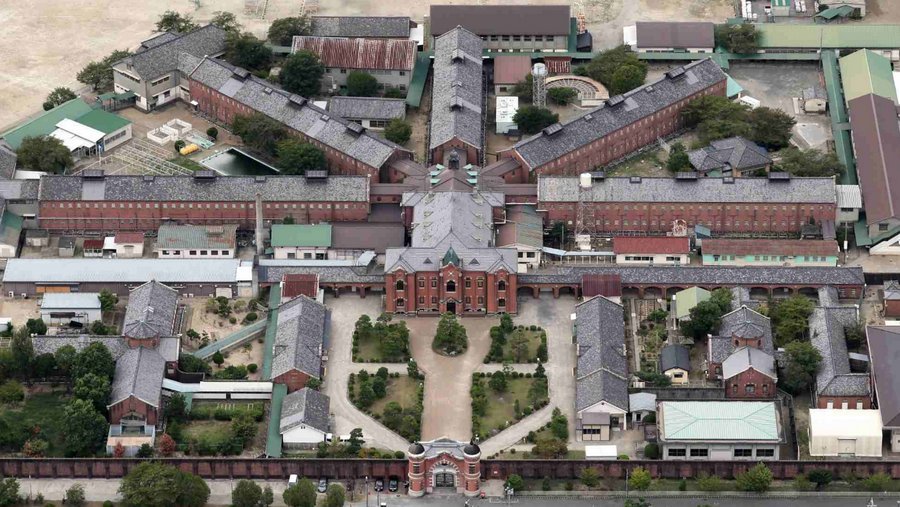 It, later on, changed its name to Nara Juvenile Prison in 1946. The switch was done because the old jail has become a correctional institution that focused on the rehabilitation education of all prisoners. The prison was still operating and has become an essential asset to the culture of the country until it closed its doors last year.

The place resembles western palace from the outside. 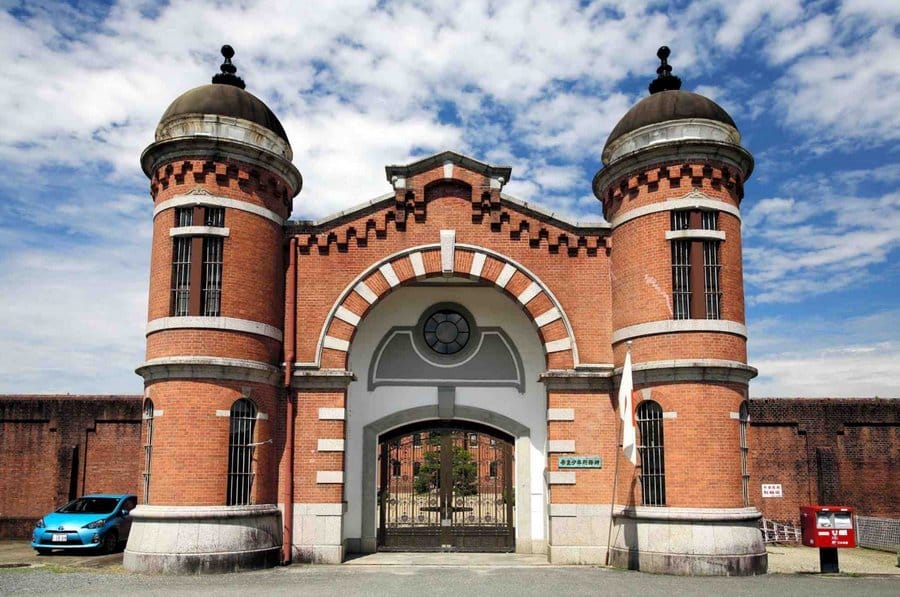 The gate has two pillars with an onion-shaped dome at the top. In the midst of a private area, the prison gate is an eye-catching figure.

A spacious courtyard will meet you after passing on the gate. 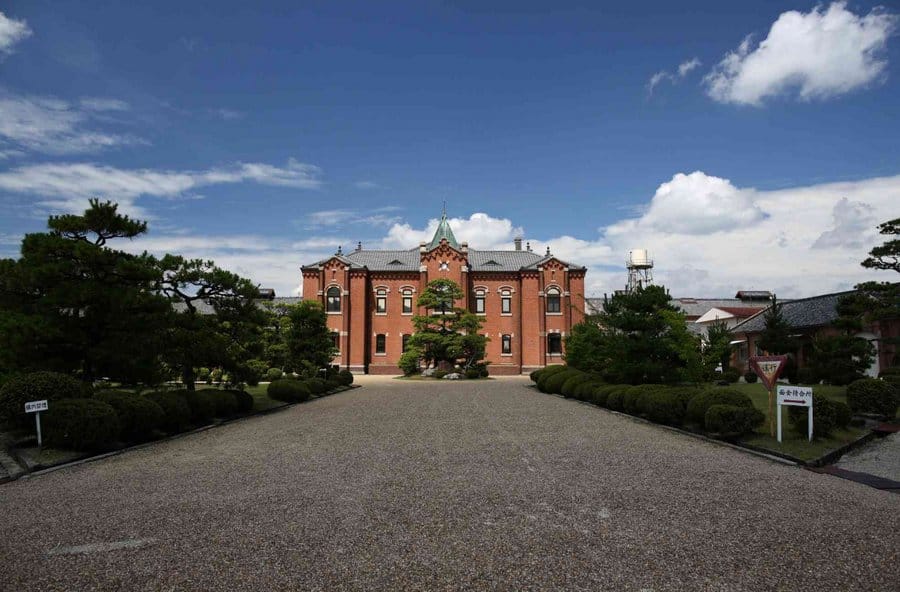 In the center across the entrance is the government building. At its back are the prison buildings.

The five buildings and the central guardhouse looks like a spread-out palm in an aerial view. 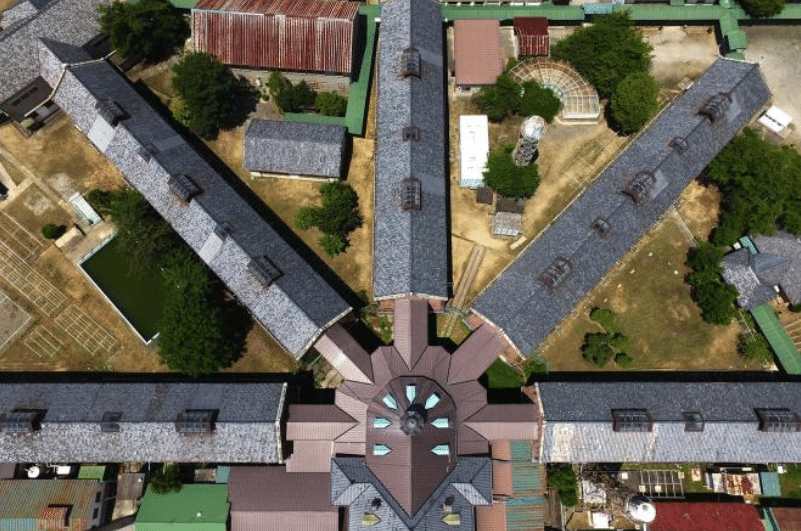 The five buildings are proportionately placed from the middle building. It is designed to give the guards a glimpse of all corridors at the central guardhouse.

The prison doors are about 10 centimeters thick with an iron plate on the inside and a sturdy lock on the outside. 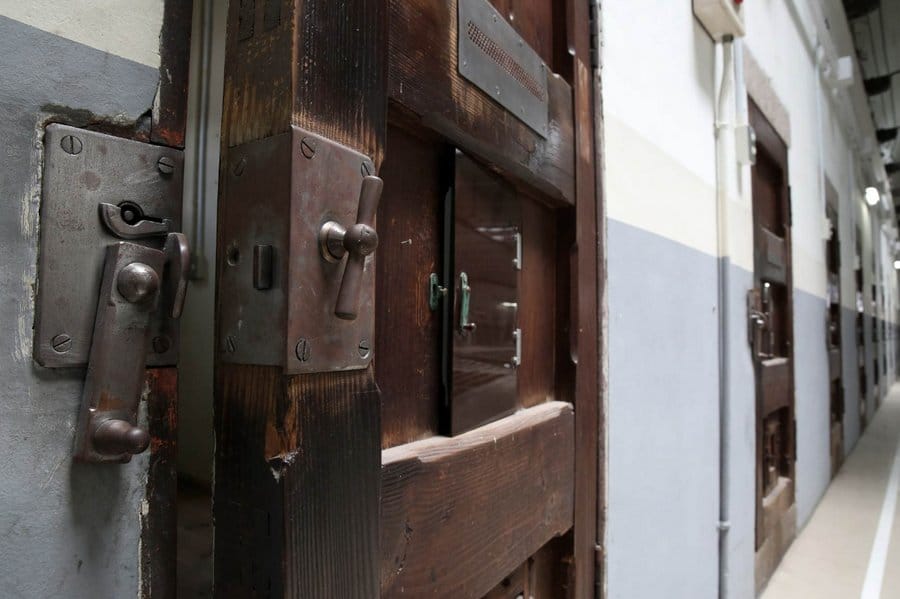 It’s tactically built with a window for monitoring and a small window where the food is passed through.

It also has a yellow plate that comes out by pushing a button from the inside of the cell. 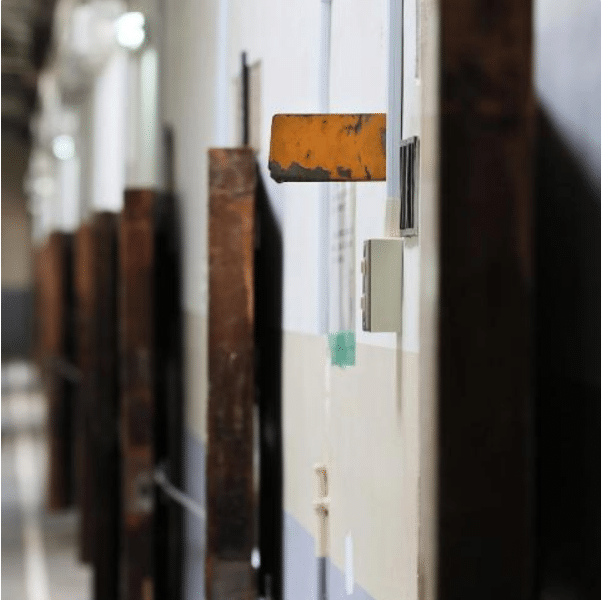 It is used to call the attention of the guard on duty.

In the middle of the second-floor corridor, an iron grating fitted a hole. 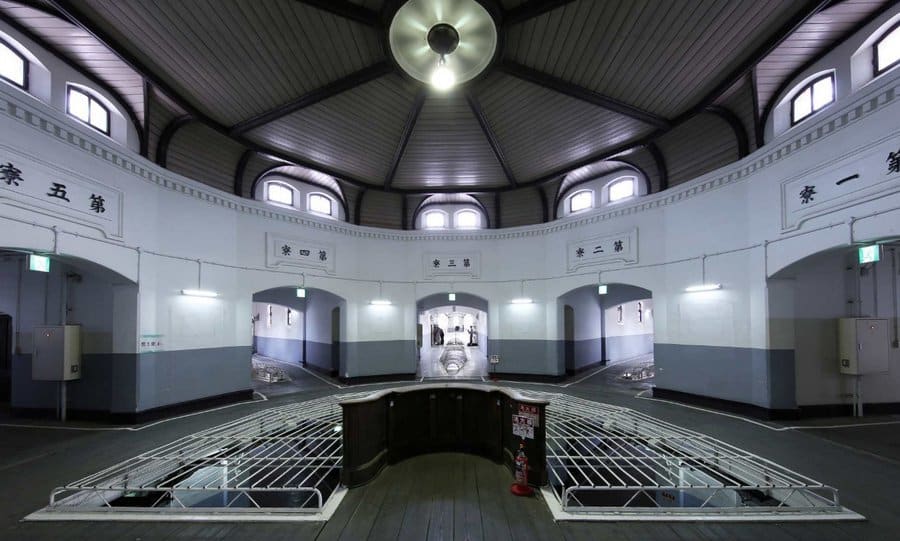 This hole serves as a window for guards to monitor the floor below. 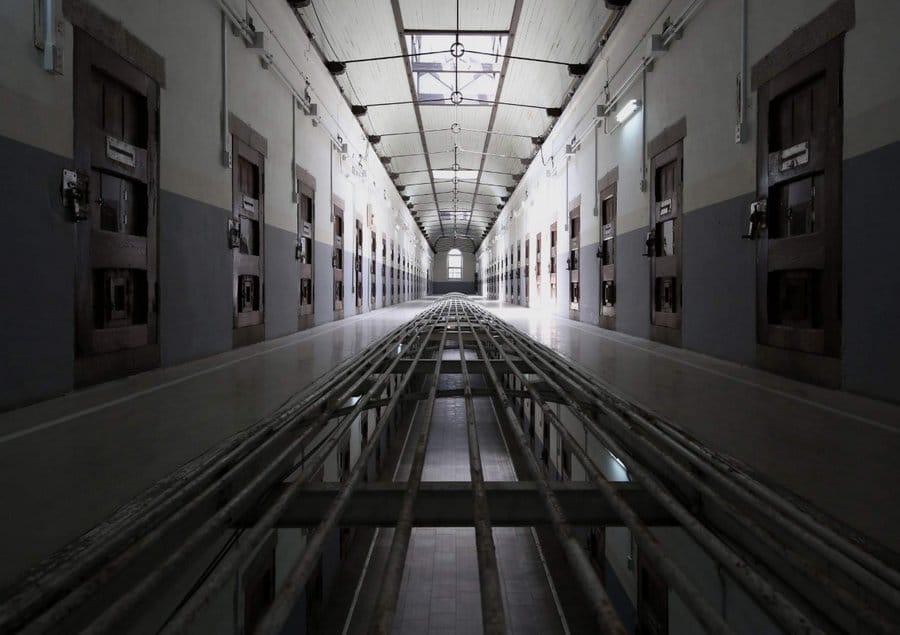 Japan’s government is rebuilding the old historical jail into a prison hotel. 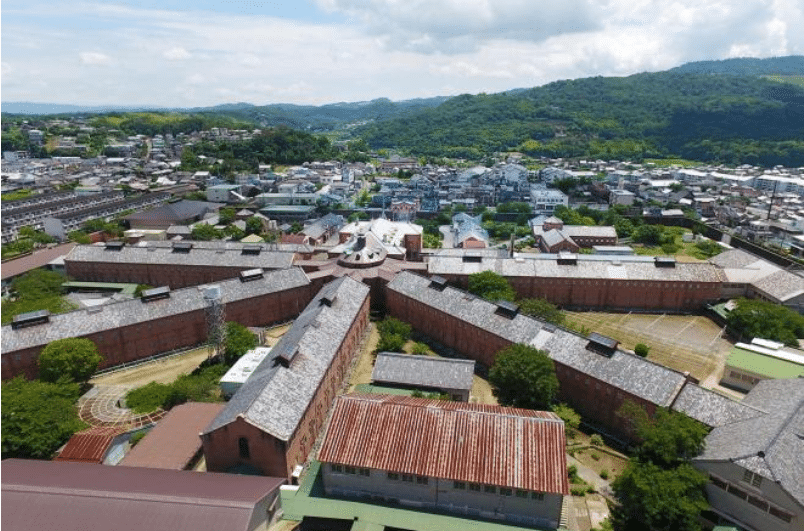 The purpose for the renovation of the 109-year-old ancient prison is to preserve the cultural property into a historical museum. They will also build accommodation and commercial facilities to promote tourism in Nara prefecture.

Japan’s Nara Juvenile Prison will be reborn as the country’s first Prison Hotel and is said to open the business in the year 2020.