A Japanese woman who had been helping a stray cat died last year after being bitten by one. According to Japan health ministry, the woman may have died from a tick-borne disease, which she contracted from the feline.

This finding bears much significance since it could be the first case of a mammal to human transmission. Tick disease is usually caused by a direct bite from the parasite.

The unnamed woman in her 50s was helping a sick stray cat when she got bitten. 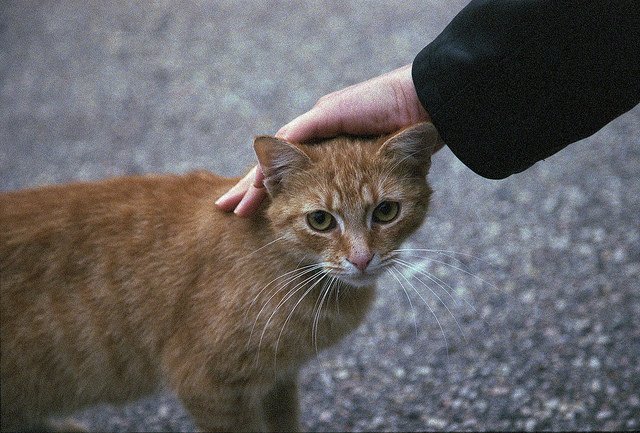 The woman was bitten when she tried to take the animal to the vet. Ten days later, she died of severe fever with thrombocytopenia syndrome (SFTS), a condition caused by a tick-borne virus, Japan Times reported. Doctors couldn’t see a tick bite anywhere and there were no signs that she was bitten by the parasite so they assumed that she may have contracted the illness via the stray cat.

SFTS has a 30 per cent fatality rate. 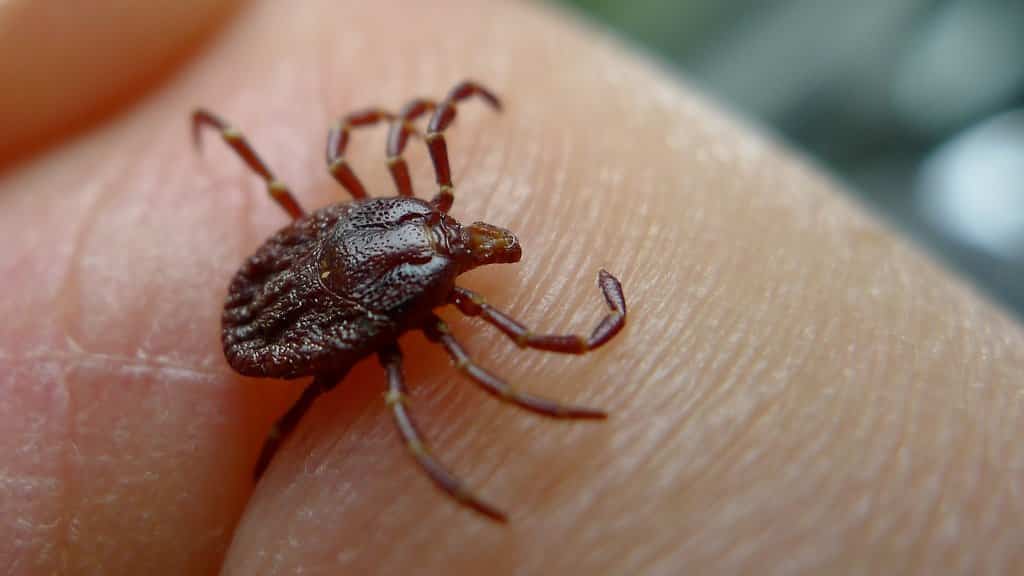 A tick disease from a cat bite would be the first case of transmission via a mammal. 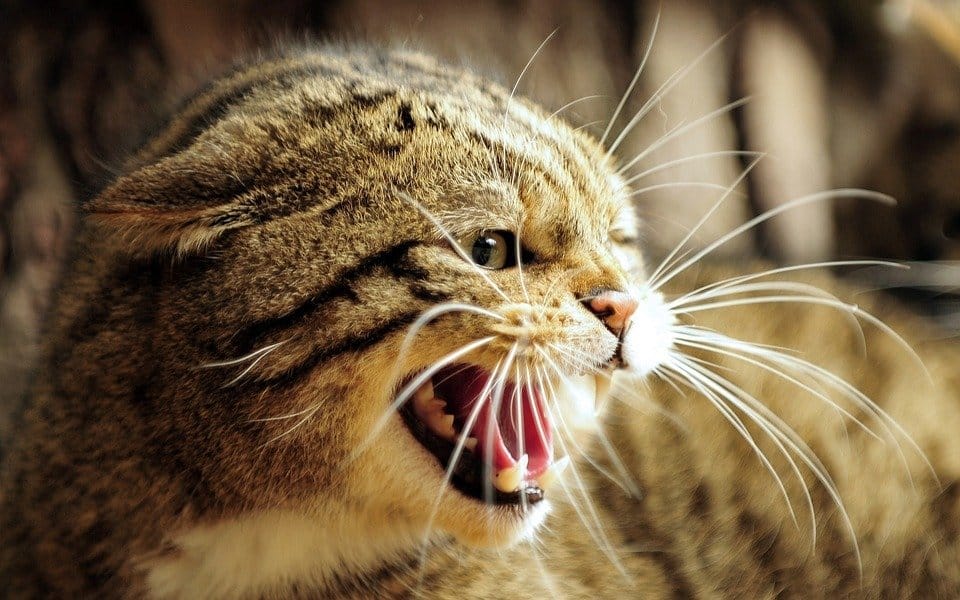 “No reports on animal-to-human transmission cases have been made so far. It’s still not confirmed the virus came from the cat, but it’s possible that it is the first case.”

Tick bites are usually painless so patients don’t really know that they’ve been bitten. According to Nature, the relationship between different tick species and SFTS should be studied further. The paper noted:

“Early diagnosis is very important for treatments of SFTS cases. Longer interval from illness onset to confirmation can lead to a delay in the key period for treatment.”

With the finding that tick disease can be spread through a cat, the health ministry is calling out to the Japan Veterinary Medical Association to put on gloves when working with sick animals. Cat owners are also urged to bring their pet to clinics if they are exhibiting signs of weakness.