If you frequently ride the train, chances are you’ve gotten used to delays, noise, and all other inconveniences. Overcrowded trains? You’ve probably endured that, too, just so you can commute from place to place without spending much.

As it appears, people in Japan aren’t experiencing the same hassles that we encounter everyday – especially that thing about delays. This has been proven by a recent news report where a railyway company issued a public apology after one of their trains left 25 seconds earlier than schedule.

Yes, folks, you read that right – the train company apologized for leaving a few seconds too early. 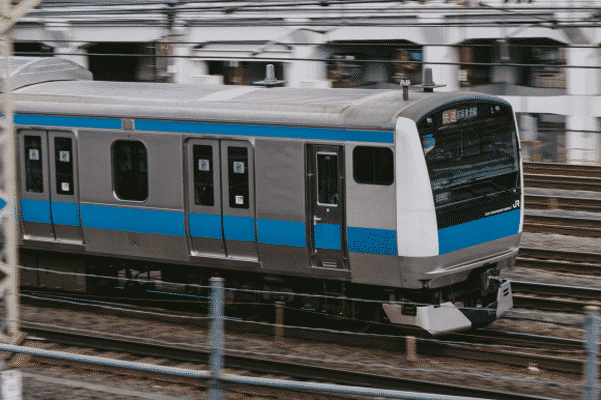 Apparently, a few passengers were left behind. 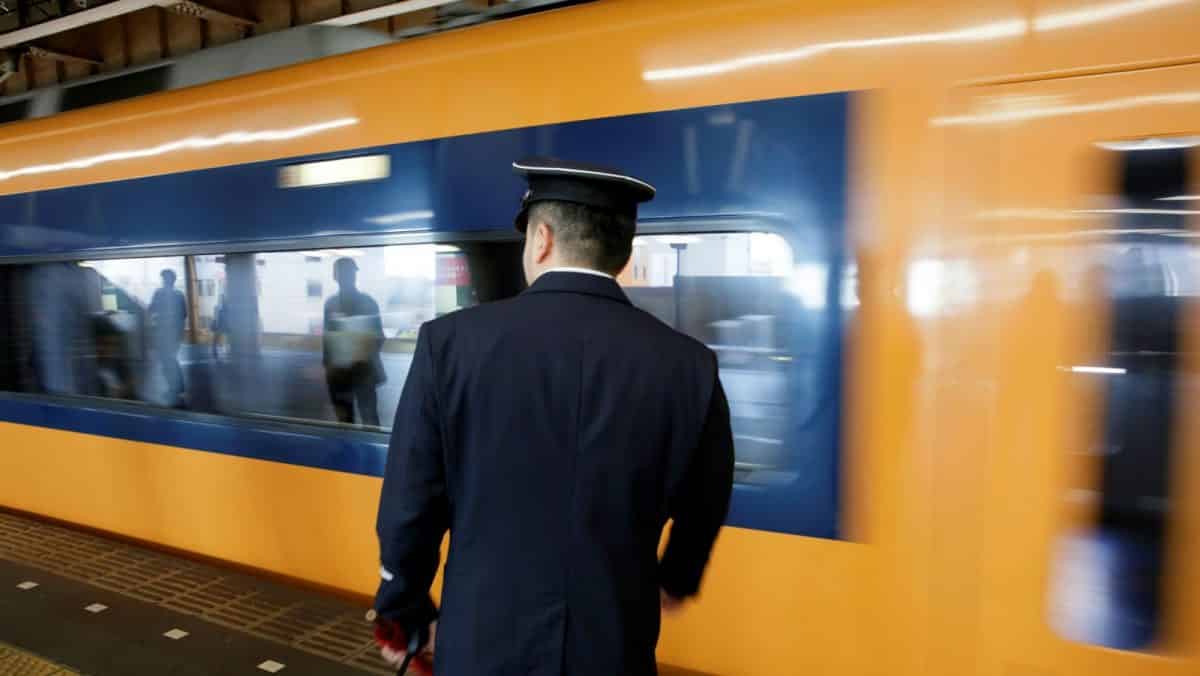 Train company West Japan Railways (also known as JR West) later issued a statement, apologizing since it was said that a few of their customers didn’t make it because of the early departure.

“The great inconvenience we placed upon our customers was truly inexcusable.

“We will be thoroughly evaluating our conduct and striving to keep such an incident from occurring again.”

Punctuality is very important in Japan. 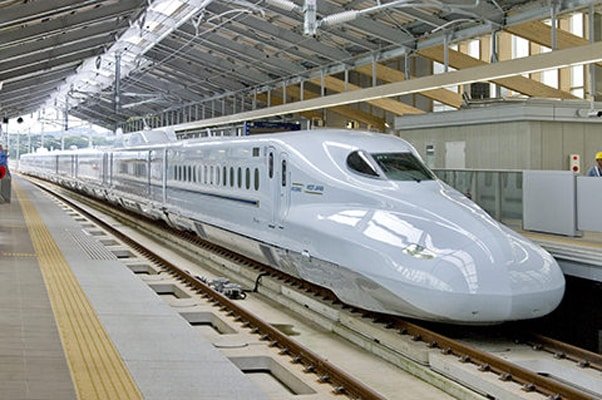 Because the train left early, passengers who were left behind would have to wait for 6 minutes so they can take the next train.

This may seem like a minor hassle for most of us but yes, this is a big deal in Japan, especially because they value punctuality very much.

That’s why the management apologized sincerely, admitting that their crew “did not sufficiently check the departure time and performed the departure operation.”

We do not doubt the world will be a better place if everyone only valued and respected time as much as the Japanese do!