We all know how much the Japanese people value time and honor. This has once again been proven by another recent story where Japanese bosses issued a public apology for one worker’s “deeply regrettable” behavior.

The offense? Apparently, the employee went on lunch breaks “three minutes early on 26 occasions over a seven-month period,” according to a report. The civil servant was eventually punished for what he did.

A televised news conference was held where the officials publicly apologized for the worker who took lunch at 11:57 am instead of 12 noon. 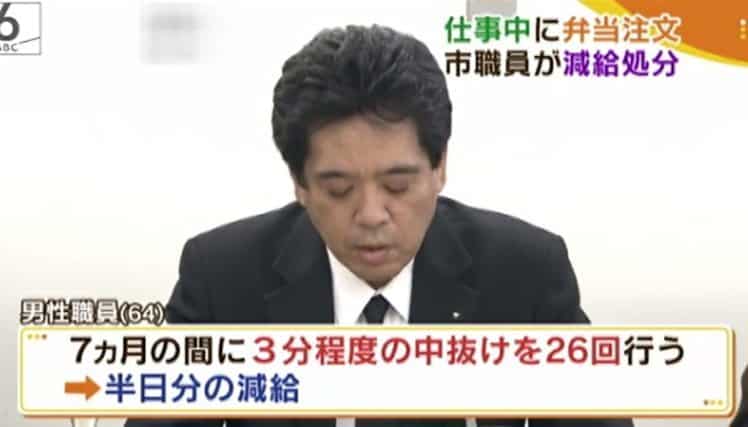 The 64-year-old man, who works at the Kobe City Waterworks Bureau, had a half day salary deduction because of his actions. His superiors said he left office early to buy his bento lunch all because he desired a simple “change of pace.”

Officials are condemning the “misconduct,” regarding it as “deeply regrettable.” 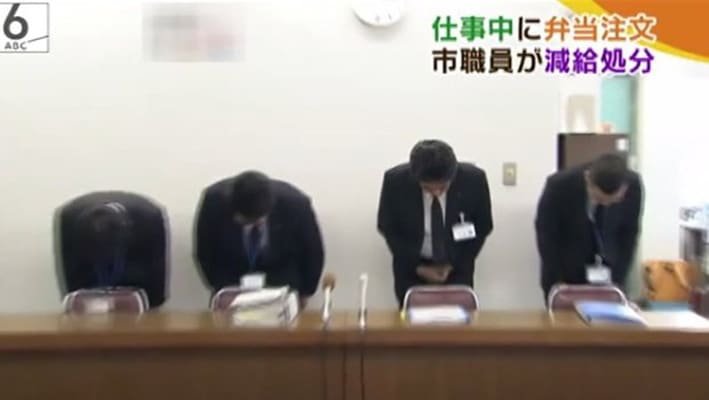 “The lunch break is from noon to 1pm. He left his desk before the break,” one spokesperson stated.

“We are sorry,” the officials said in a press conference, bowing in front of the media.

Netizens on social media had mixed reactions about the public apology. 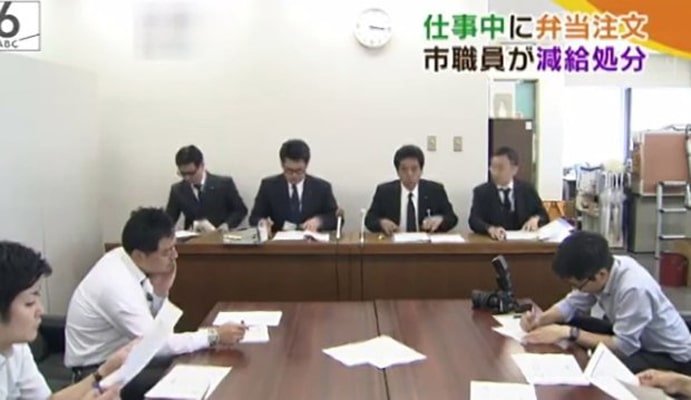 Although some praised the officials, others also blasted the extreme measures they had to take for a simple problem.

“Absolutely ridiculous – arranging this formal apology with the press would’ve wasted more time than the three minutes he spent buying his lunch every now and then.”

“I can’t believe someone was there timing his trips every time instead of doing their own work.”

Meanwhile, one pointed out:

“Are people not even allowed to go to the toilet now? This is like workplace slavery or something.”

“The punishment is totally absurd — 26 times over a six-month period means he only left the office once a week.”