A dating agency in Japan called Def Anniversary has implemented an unusual strategy for its clients. You see, Def Anniversary requires the participants in their speed-dating events to wear surgical masks.

The dating agency’s representatives told UK-based website Metro that there’s a good reason for this requirement. Apparently, the dating agency has observed that the mask — which covers the bottom half of the face — gives participants a boost in confidence. It gets rid of self-consciousness. Thus, the participants are able to focus on each others’ personalities rather than how their looks.

Interestingly enough, the clients of the dating agency are all willing to wear surgical masks during speed dating events.

Very few Japanese are getting married, so dating agencies are needed. 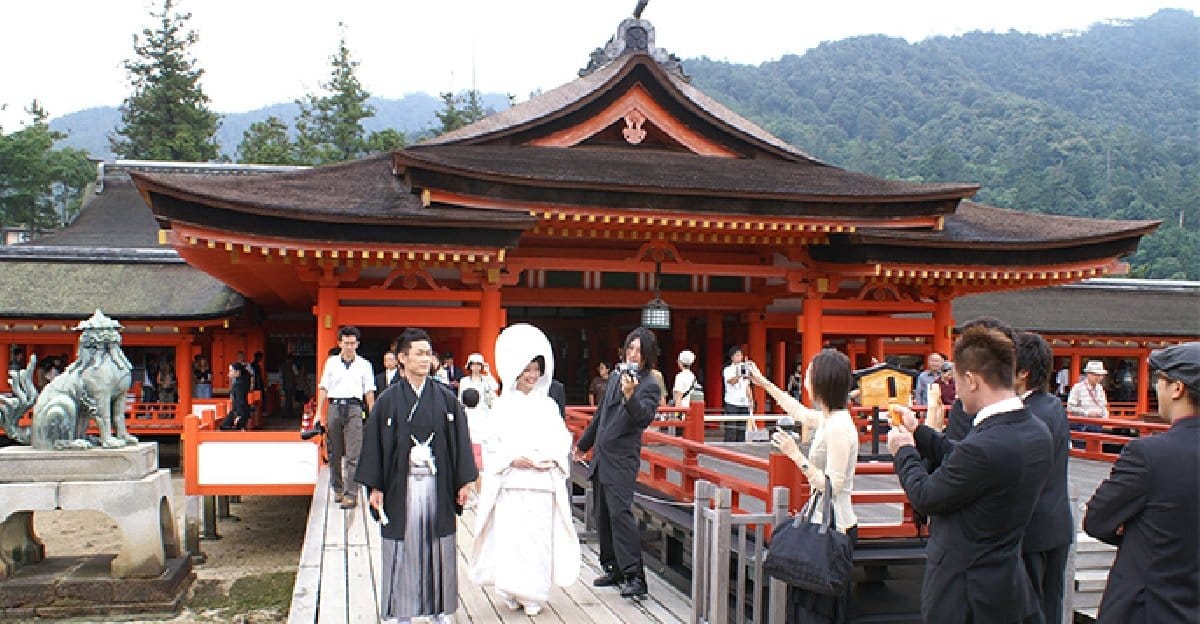 A Reuters report explained that “dating services are booming in Japan as young people shy from tying the knot.”

It's easy to focus on one’s personality if you can’t see their face. 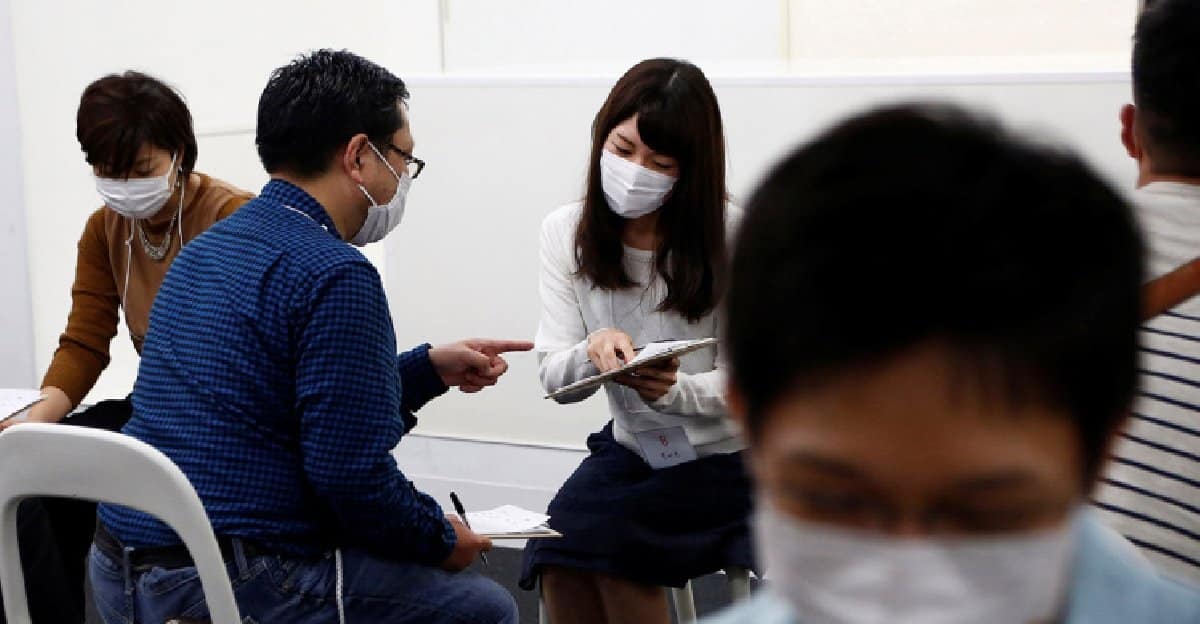 Does it really take away the pressure? 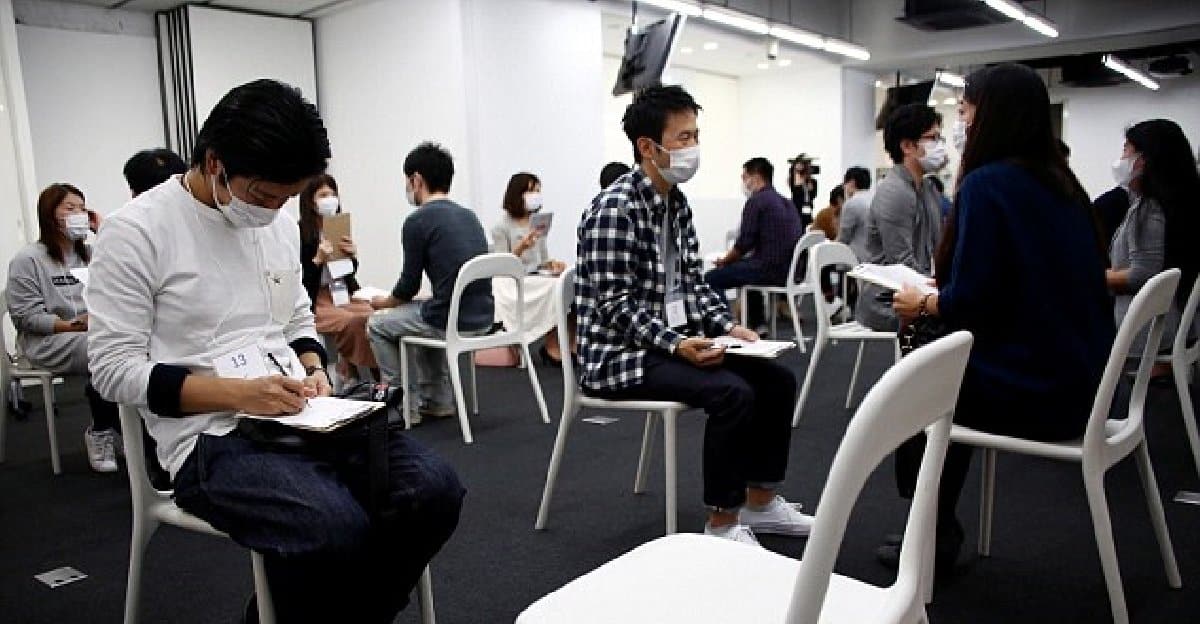 “Since I wasn’t judged by my appearance, I think I was able to be more outgoing with women.”

For her part, Chiharu Tsukahara, a 28-year-old office worker, said:

“I think I was able to find out more about their inner selves and not just judge them by their looks. In this event, personality matters. I quite liked that.” 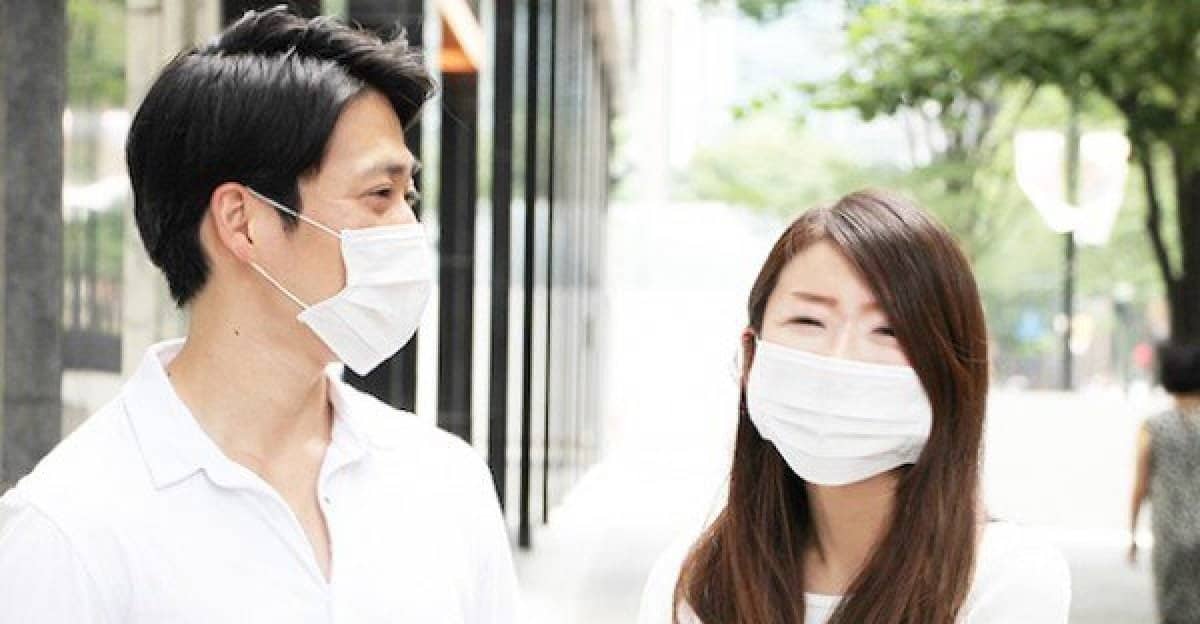 Now, this strikes us as another layer to the concept of “saving face.” If it can also help more Japanese people find love, then it’s all good.