Some people believe that cats think very highly of themselves. However, one very special kitty has the distinction of singlehandedly helping tourism in his own hometown. The adorable feline has been named the lord of a Japanese castle after it brought in more visitors to the location.

Sanjuro is a three-year-old cat who was named after a local samurai at Takahashi in the Okayama Prefecture in Japan. Although the kitty originally had an owner, Sanjuro went missing during the devastating July 18 floods in the region. The feline was later spotted at the Bitchu Matsuyama Castle, where it made itself at home. Interestingly, visitors were so enamored with the cat. The visits to the castle alone were able to allow the area to recover after the tragedy.

Sanjuro watches over the castle. 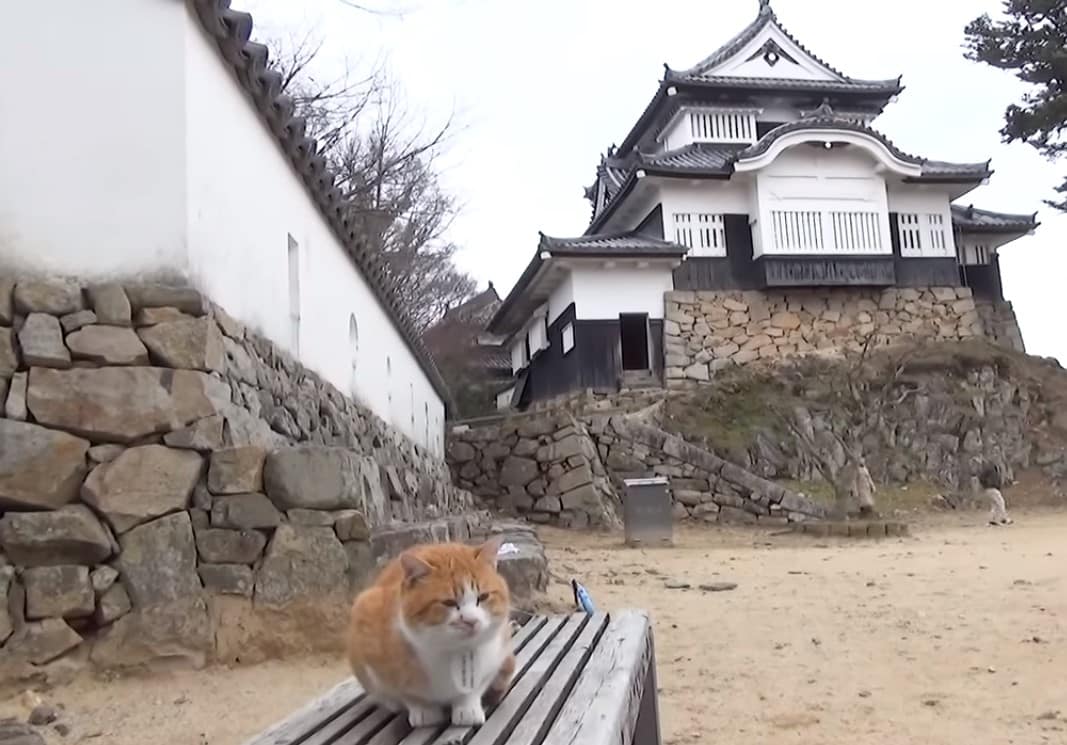 The cat’s awesome contribution to the castle didn’t go unnoticed. In December, Sanjuro was granted lordship over Bitchu Matsuyama Castle. The kitty immediately took to his new title, posing with tourists and being a very good host.

Bitchu Matsuyama Castle was built in 1240 and is considered the highest and the oldest surviving castle in Japan. It is also the only Japanese castle where the lord happens to be a cat.

Sanjuro originally belonged to a woman named Megumi Namba. Although Namba had wanted to get her feline back, she eventually agreed to hand him over to the tourism association so Sanjuro can live a pampered life.

Sanjuro is welcomed as lord of the castle.

Prior to becoming the lord of the Japanese castle, Sanjuro was a promotional mascot. Hideo Aihara, the executive director of the local tourism association stated that the kitty is a true hero.

“He is our savior as he brought back visitors. We will take good care of him as the castle’s new representative,” Aihara said.

What do you think of this awesome Japanese cat lord? Let us know in the comments below.

Watch Sanjuro in action below: