Infidelity is probably the most disgusting and most hurtful act that one can do to a marriage. It testifies non-compliance to the promise of unconditional and eternal love made during the wedding day. So for the wronged partner, it is something that’s absolutely hard to accept. This is the reason why we’ve heard of many incidents involving crazy ways of dealing with cheating. There’s black magic, public humiliation and the like, but for this Japanese man who was allegedly cheated by his wife with a lawyer, the problem should literally be “cut” down and “flushed” down the drain.

Japanese police have arrested a man, who was accused of storming in a lawyer’s office at about 7: 40 in the morning on August 13. After assaulting the attorney, he cut off his penis with garden shears and later flushed it down a toilet.

Early on, the man punched the lawyer several times and when the latter was knocked down, the suspect pulled down the lawyer’s pants and did the vicious act. 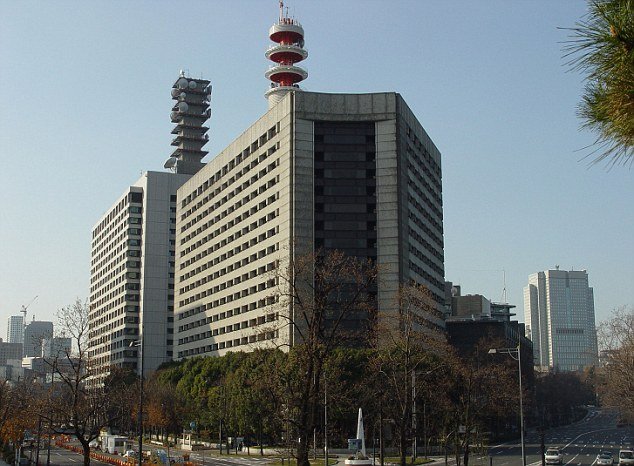 Indeed, one coy Japanese police officer confirmed that the lawyer’s “lower body part” was severed. The Tokyo Metropolitan Police Department also stated that the suspect admitted to flushing down the body part down the toilet.

The suspect was identified as Ikki Kodukai, a 24-year-old graduate student from Tokyo. His wife was allegedly having an affair with the 42 year-old-lawyer, whose name was not disclosed. He is said to be a skilled boxer.

The lawyer, on the other hand, has received medical treatment at a hospital.although his immediate condition has not been confirmed. According to witnesses, he suffered a massive blood loss but his life is not in danger anymore.

The news has circulated all over the world and in Japan Today’s comment section, the people expressed different reactions. Some pitied the husband while others commented that the husband would be bound over to keep the piece.

What’s your take on this topic? Was that the right thing to do or was it too inhumane? Sound off in the comment section below! 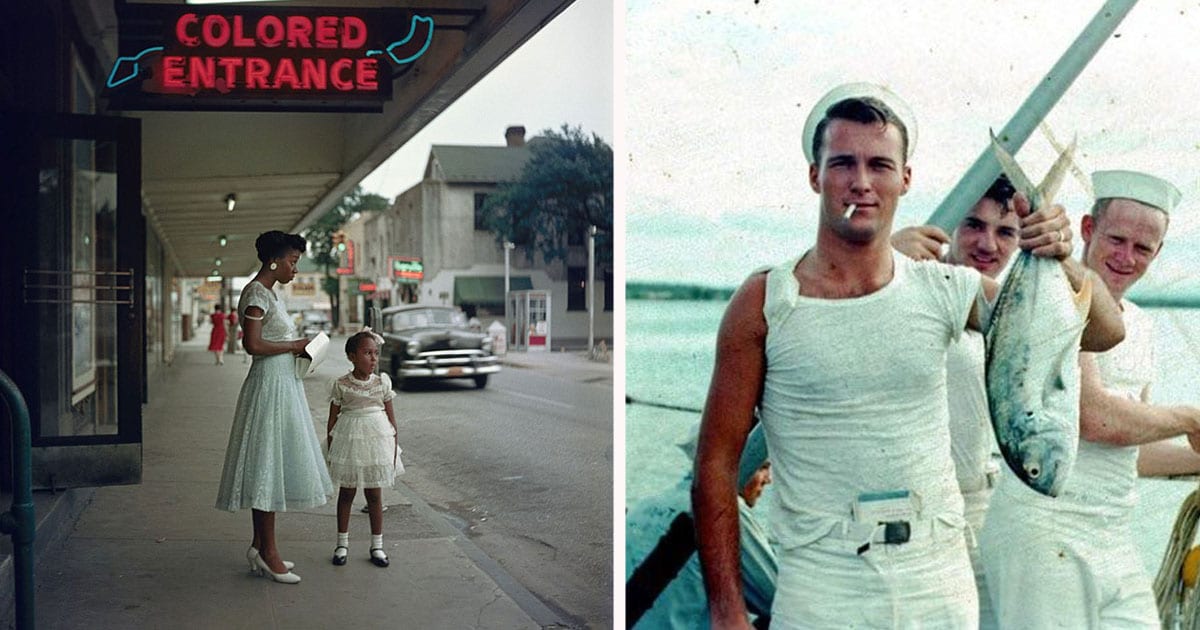