Although most photos during the 1950s were in black and white, there are a few colored pictures that came from the era. At the time, full color images were costly and so not many were able to afford it.

Today, we get the chance to see some of those photos in one place – thanks to the efforts of Russian-born New Yorker Denis Fraevich. He considers it as a hobby and as we learn from a Bored Panda feature, it took him a lot of work before he got hold of the images below.

He told the site in an interview:

“The pictures were found at auctions, flea markets and yards, digitized and posted on the Internet.

“Someone’s happy life, someone’s dreams, important events, holidays and travel, for some reason were thrown into the garbage and became penny goods in a neighborhood sale. Seeing this is incredibly sad, but thanks to enthusiasts who buy and digitize old slides, we can raise the curtain of time and look at that era through the eyes of ordinary Americans.”

Check out the images here: 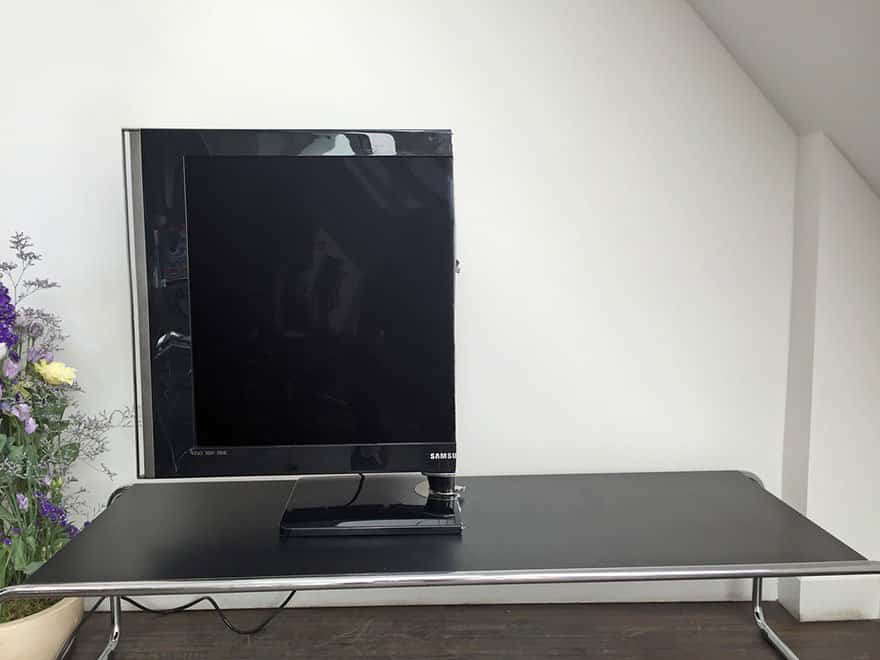 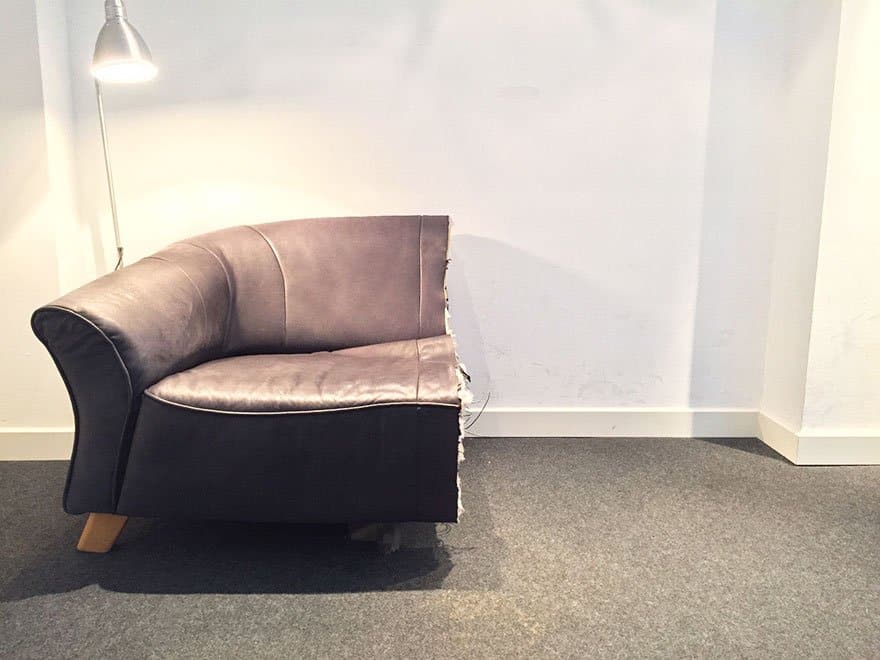 #3. "My Very Cool Grandpa In The 1950s Holding A Fish, Smoking A Cigarette, With A Book Tucked Into His Pants And Cigarette Pack In His Sleeve" (1950s) 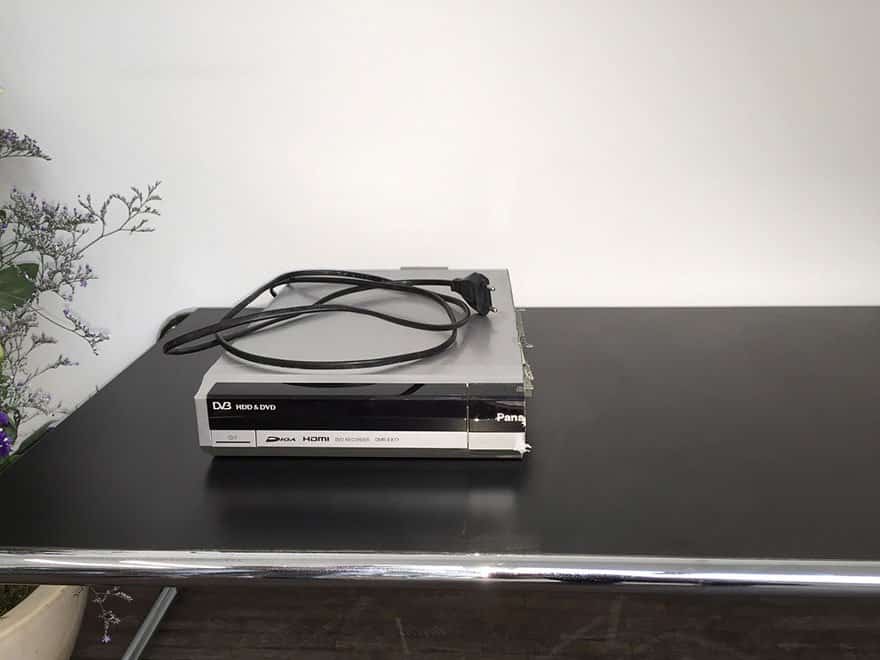 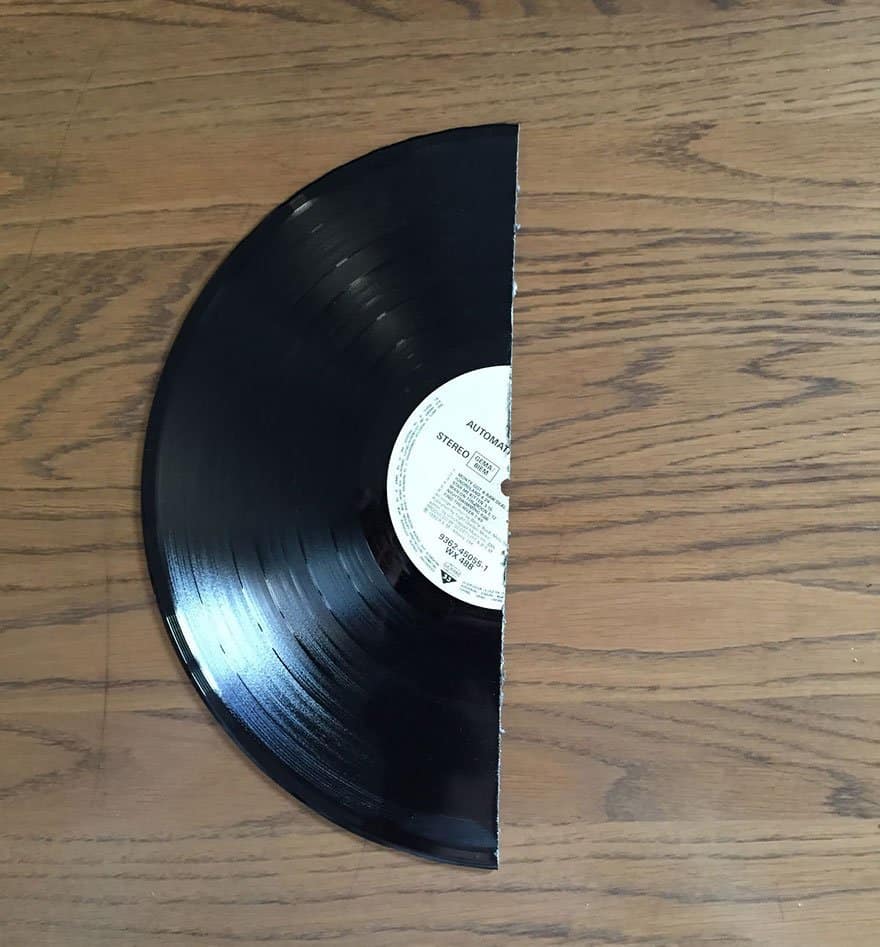 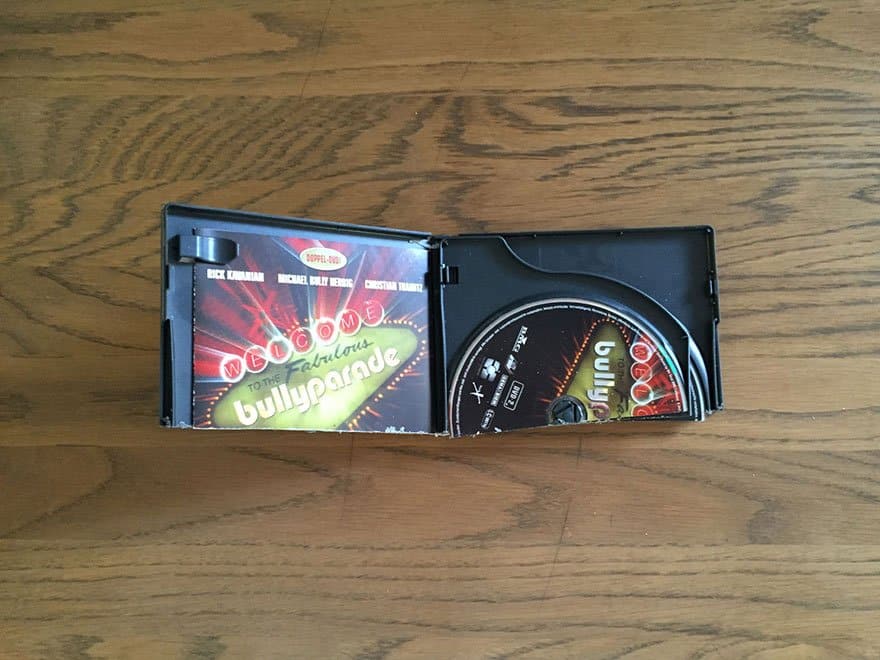 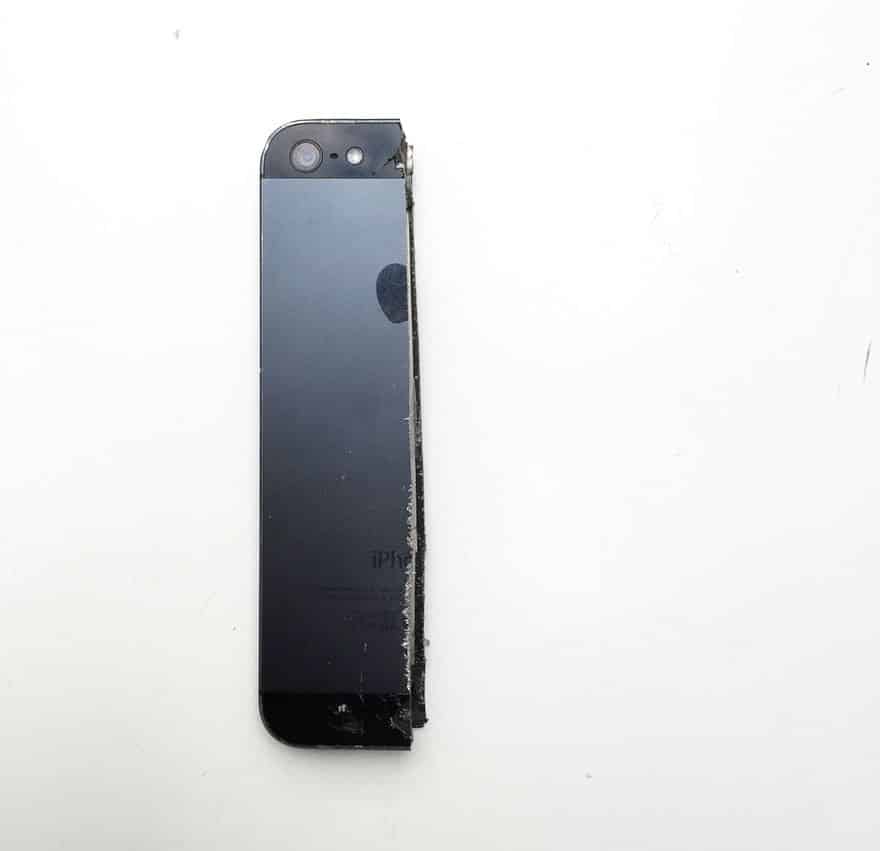 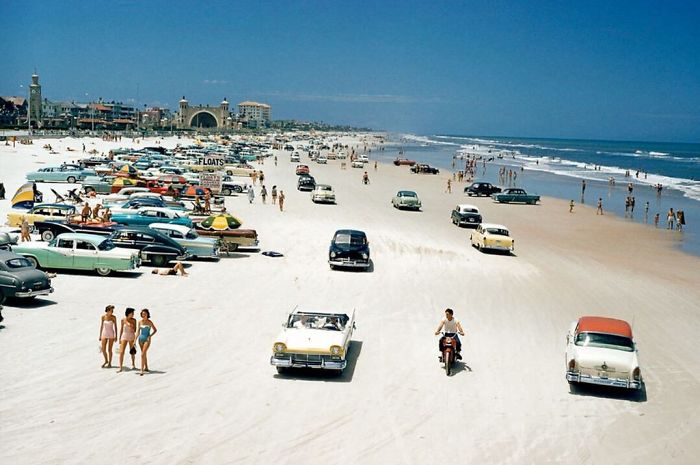 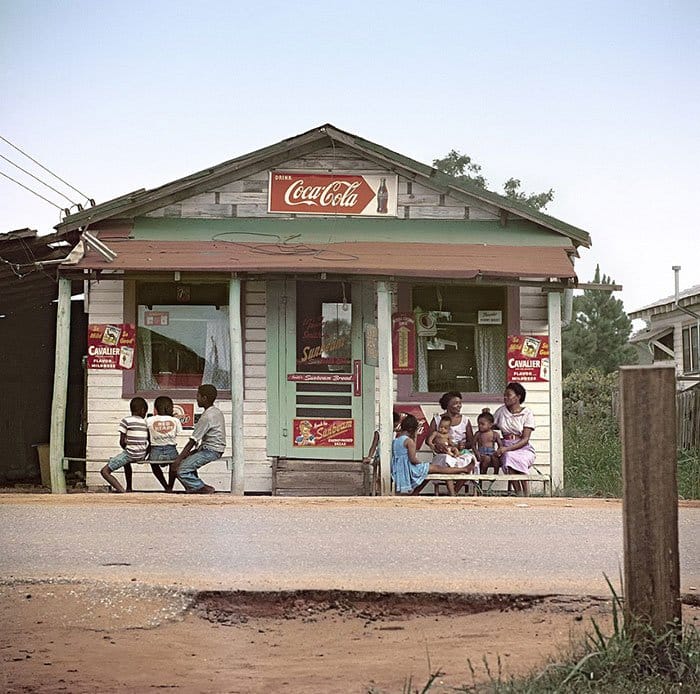 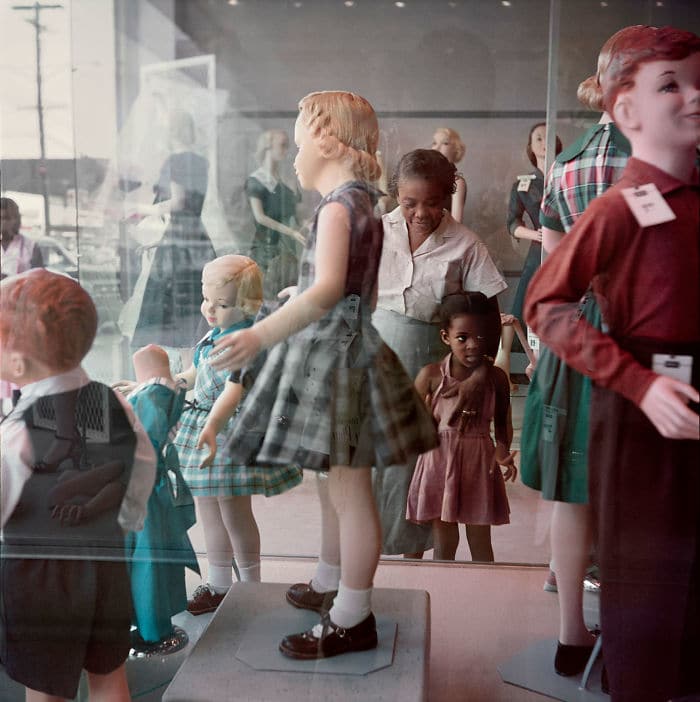 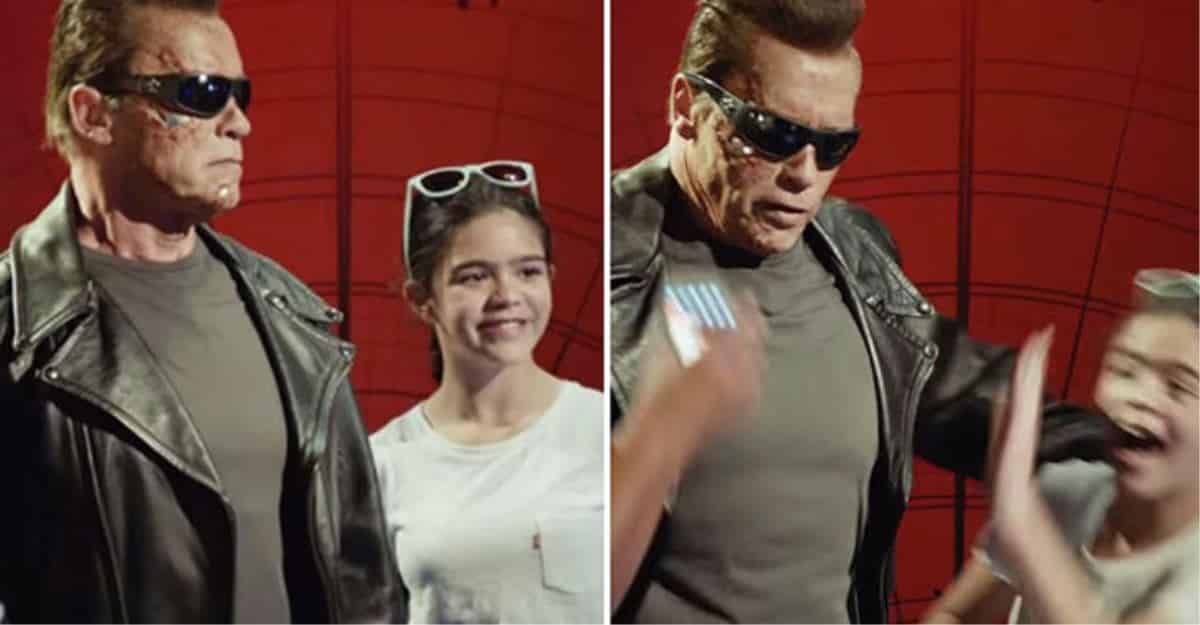 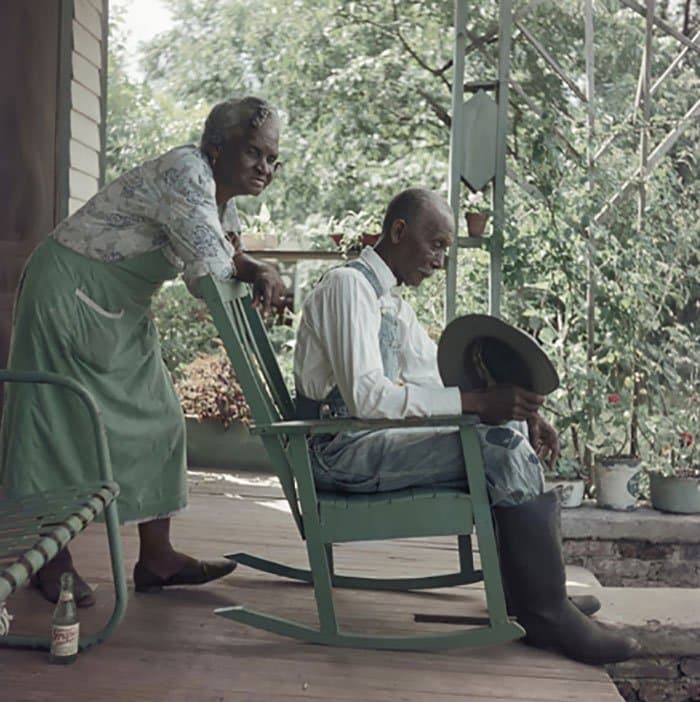 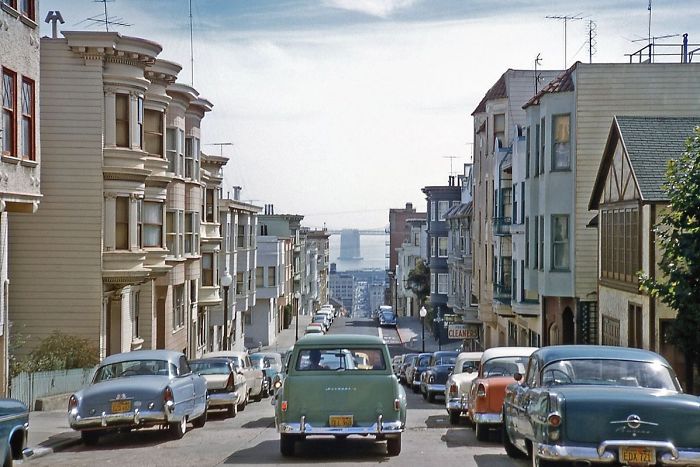 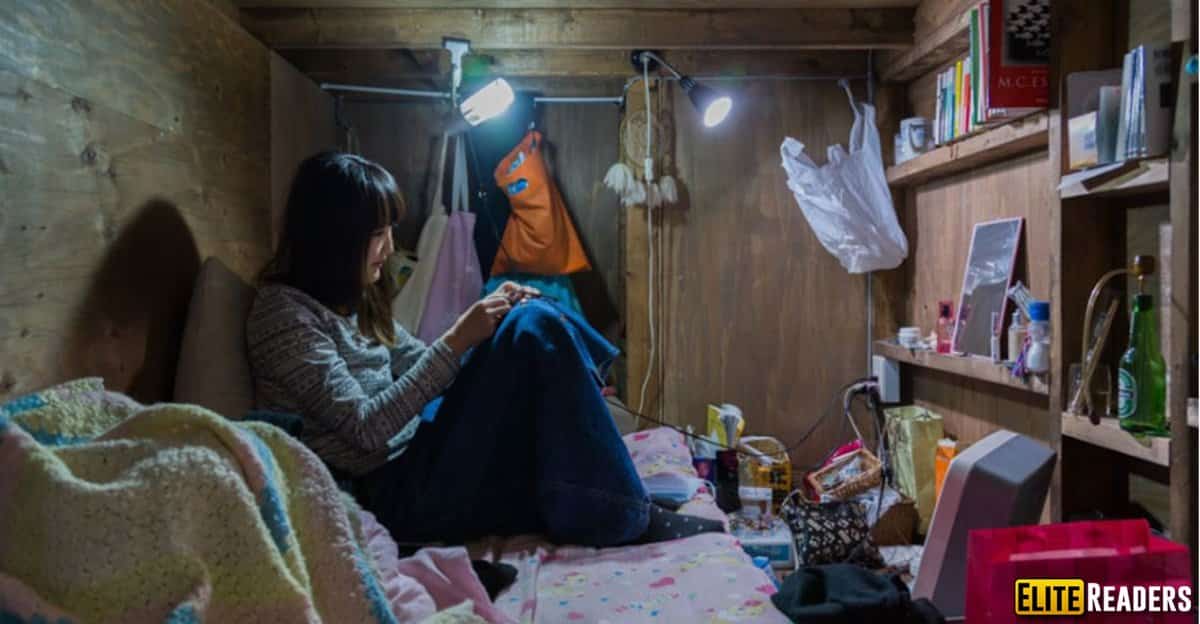 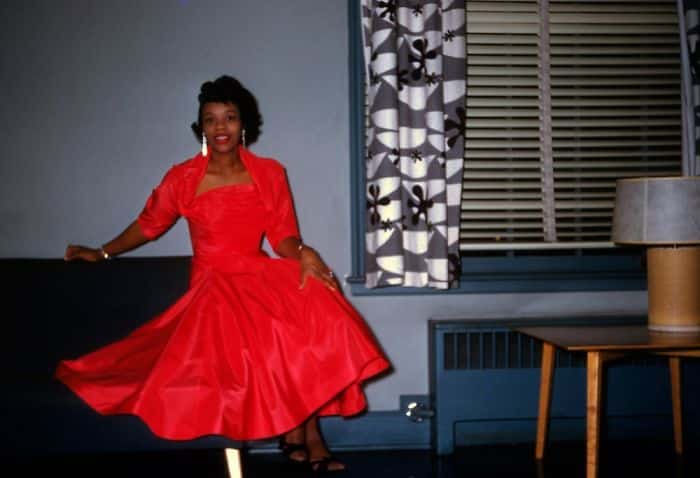 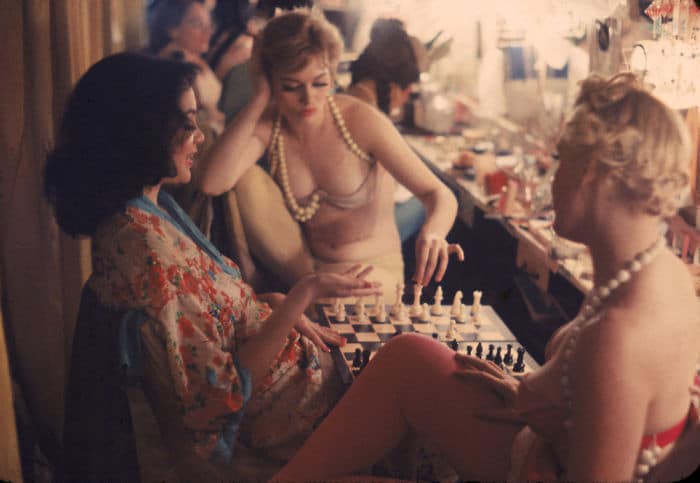 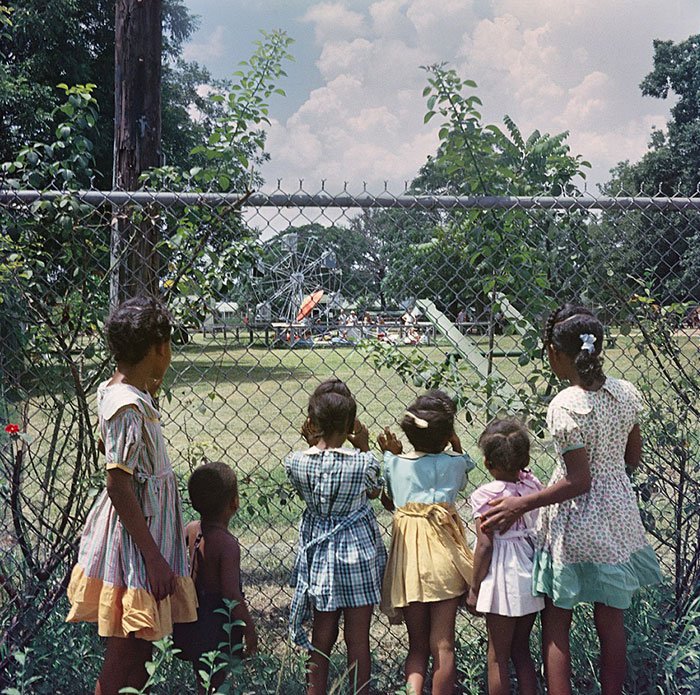 #18. "A Slightly Surrealistic Photo Of My Grandma And Some Dude Somewhere In Florida" (1957) 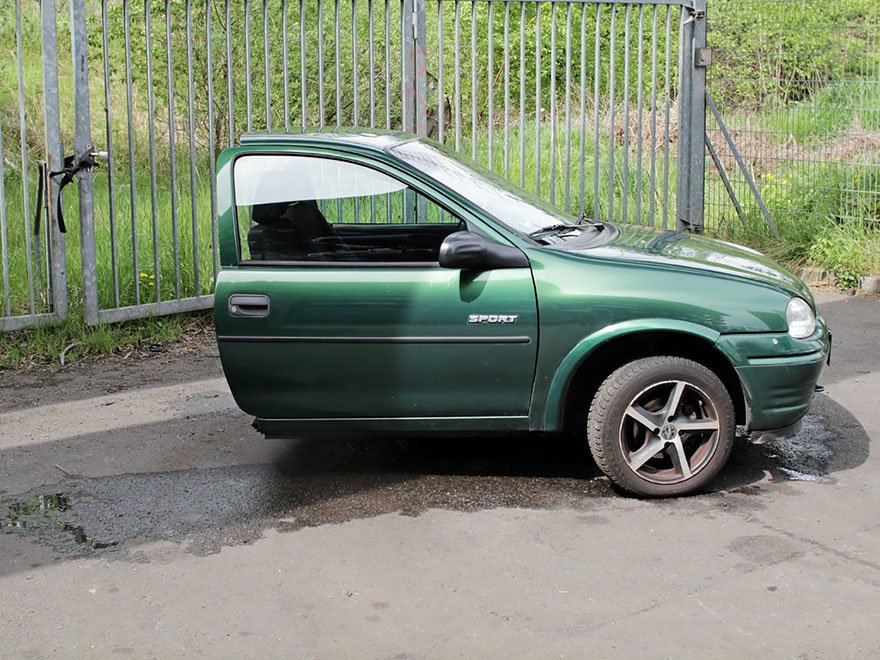 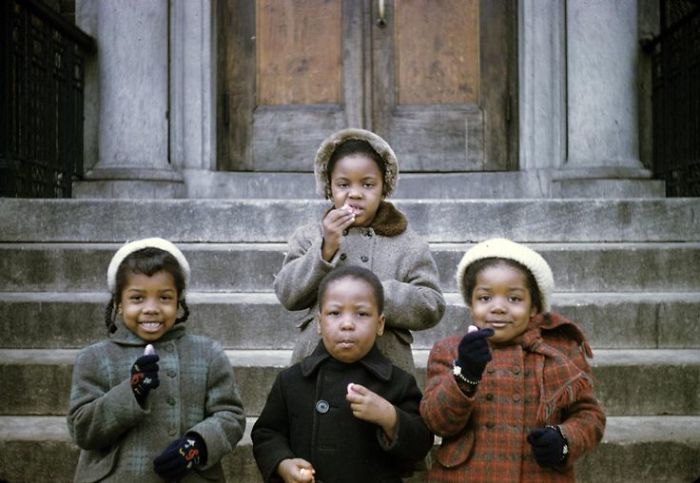 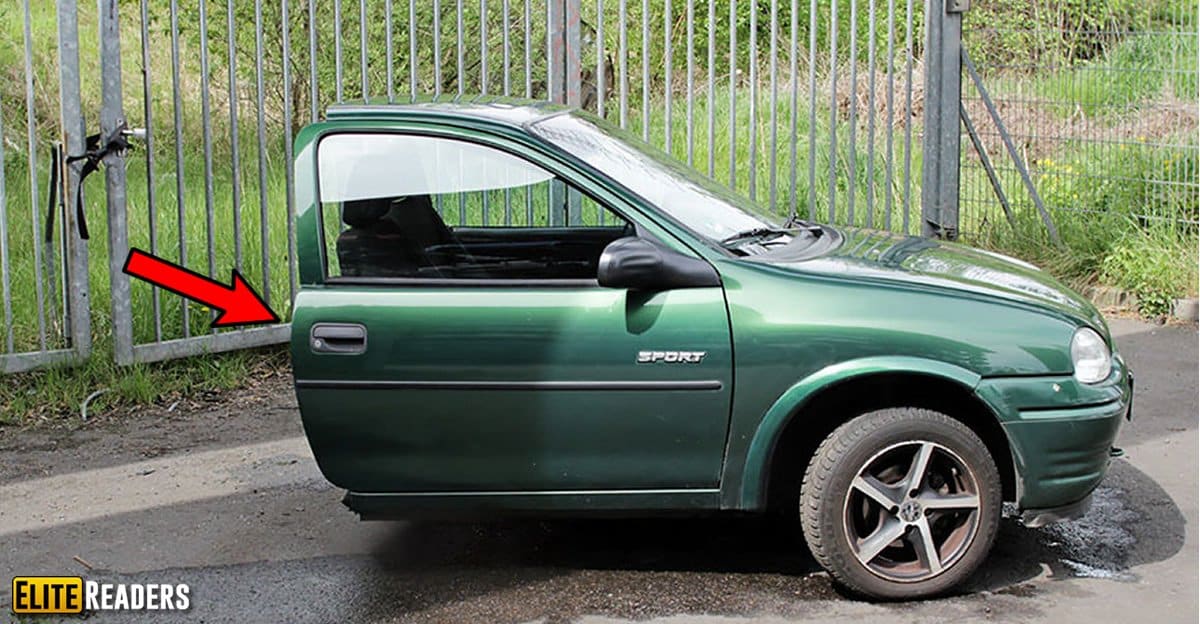 Denis also mentioned about his fascination about American history – particularly those classic cars.

“I am amazed at how often a car is present in the frame.

“They obviously occupied a much more important position in the life of an American than in our time. Today, it is much less likely that someone would take pictures of their car or television.”