The private spaceflight company SpaceX announced that Yusaku Maezawa, founder of clothing company ZoZotown, will be the first space tourist to travel around the moon. To inspire artists, the Japanese billionaire wants to bring six to eight of them to join his #dearMoon project.

Maezawa reportedly has a current net worth of $2.9 billion, according to Forbes. The 42-year-old is also an avid art collector, which is why he is more than willing to pay for these artists from different fields to go to the moon with him so that they could create something after they return to Earth.

“In 2023, artists representing the Earth will head for the Moon. A painter, musician, film director, fashion designer… Some of Earth’s greatest talents will board a spacecraft and be inspired in a way they have never been before.”

For the chosen artists, the trip will be totally free for them as Maezawa already paid an undisclosed amount of money for everything. 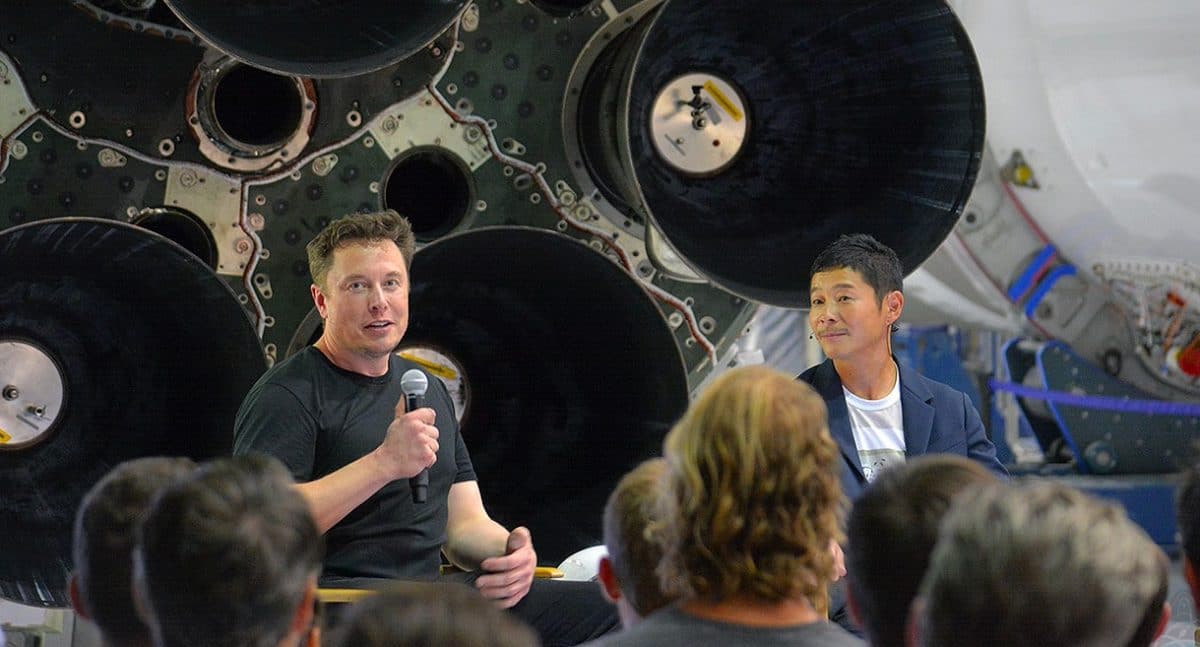 The Japanese billionaire says he was inspired by imagining what his favorite artists would have created if they had traveled to space. “What if Picasso had gone to the Moon? Or Andy Warhol or Michael Jackson or John Lennon?” he asked at the event. “What about Coco Chanel? These are all artists that I adore.”

Maezawa says he hasn’t decided which artists he’d like to invite yet but noted that “If you should hear from me, please say yes and accept my invitation. Please don’t say no.”