Japanese company Huis Ten Bosch is best known for its over-the-top theme park in the city of Sasebo in Nagasaki. The whole park is modeled after a 17th-century Dutch enclave. Now, the company has announced that their next offering is a floating hotel room under its Mizukami Hotel brand.

The floating hotel rooms will be docked at the theme park. From there, they will be set adrift to a “desert island.” But make no mistake about it — it’s not some random island with no amenities. In fact, Huis Ten Bosch purchased an island for the setup. This island is being developed into a luxury resort.

Initially, only 2 floating hotel rooms will be available. 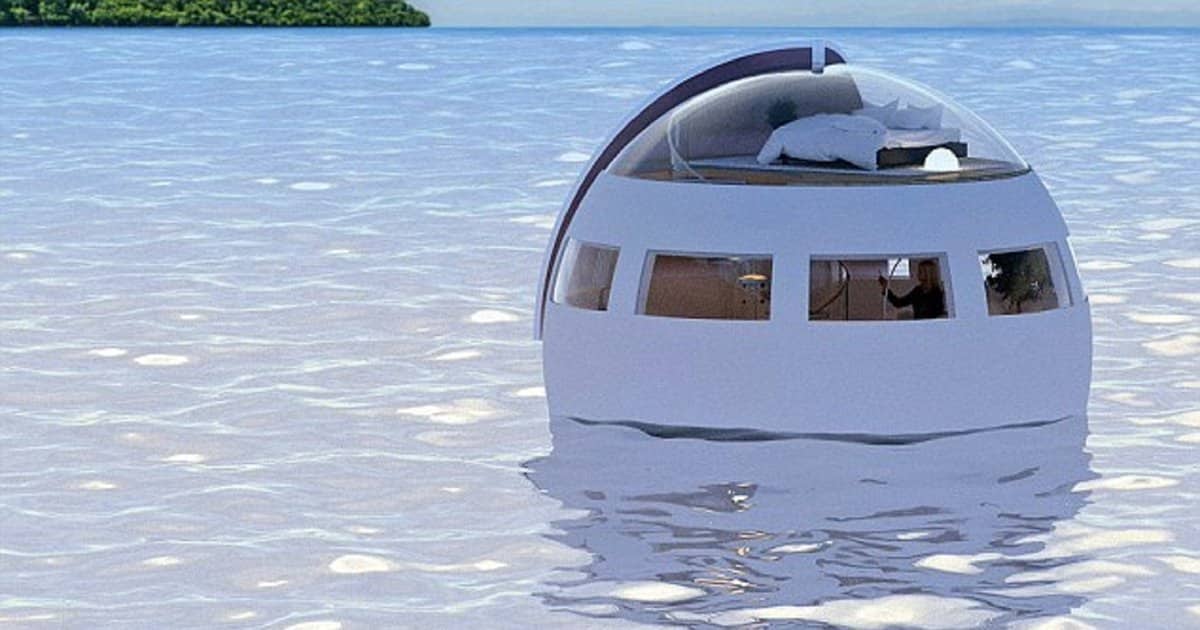 The floating hotel rooms will be equipped with a state-of-the-art self-steering mechanism that’s guided by a mapping system. The coordinates for the location of the resort island will be programmed into it.

The floating hotel room is between 36 to 38 square meters. It’s split into two levels. It features a bathroom and a living area in the first level. Meanwhile, a double bed is set up in the upper level. A maximum number of four people could be accommodated in the pod — two people in the upper level and two people below.

It reminds us of a "water bubble."

The pod’s a see-through dome roof is being highlighted as its most special feature. Obviously, it allows guests to look up at the stars as they drift in the ocean.

The price of enjoying a floating hotel room isn’t exactly cheap, but it’s not insanely expensive either. An overnight stay in the pod is priced at around $313.

The floating hotel rooms will be launched from this theme park. 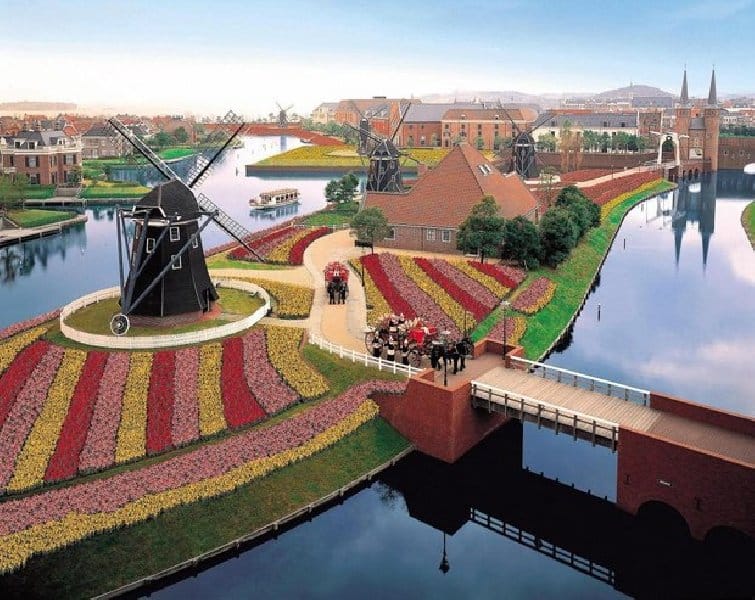 Since the floating hotel rooms have not yet been officially launched, Huis Ten Bosch hasn’t disclosed additional details about it yet.

For starters, they haven’t explained how the floating hotel rooms would be monitored for safety and security. This has caused some people to consider all kinds of scary scenarios.

Destination: A posh island resort that's about 6 kilometers away. 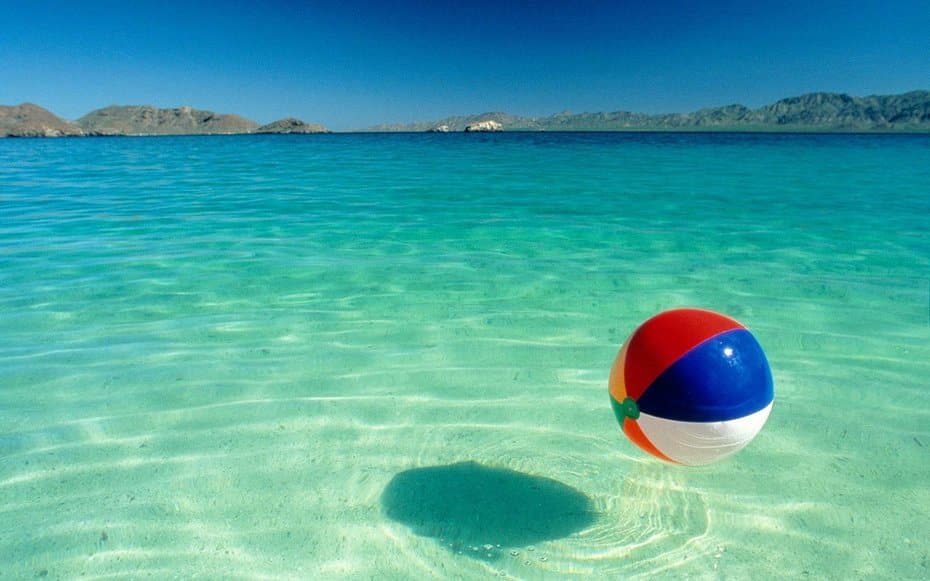 The most common fear of people is that the floating pod will end up being lost at sea. Several people have also asked, “What if it’s attacked by sharks?”