Recent news reports are telling us that, as the article title says, a certain company in Japan is preparing to dump 777,000 tons of radioactive waste into the ocean. This, of course, is part of the ongoing clean-up efforts following the tragic 2011 tsunami that claimed 16,000 lives and caused the Fukushima Nuclear Power Plant meltdown.

Japan Times reported that the said nuclear disaster has been the biggest ever since Chernobyl and tons of water have been used to pump through the reactors in the hopes of preventing overheating.

The water has since become radioactive and so now it has to be disposed. 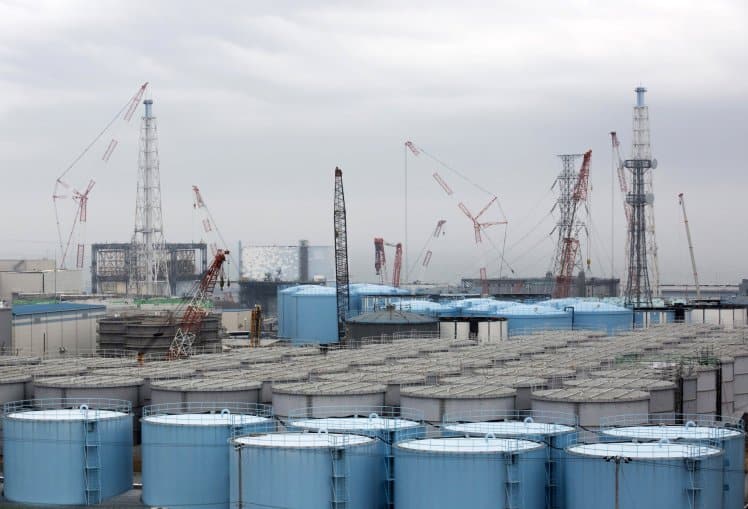 “Now 600 barrels containing around 777,000 tons of radioactive water are set to be dumped in the ocean,” reported Metro.

Takashi Kawamura, chairman of the Tokyo Electric Power Company, explained that the move is necessary because they’ve been running out of space to keep all the tanks.

“The decision has already been made,” Kawamura underlined. 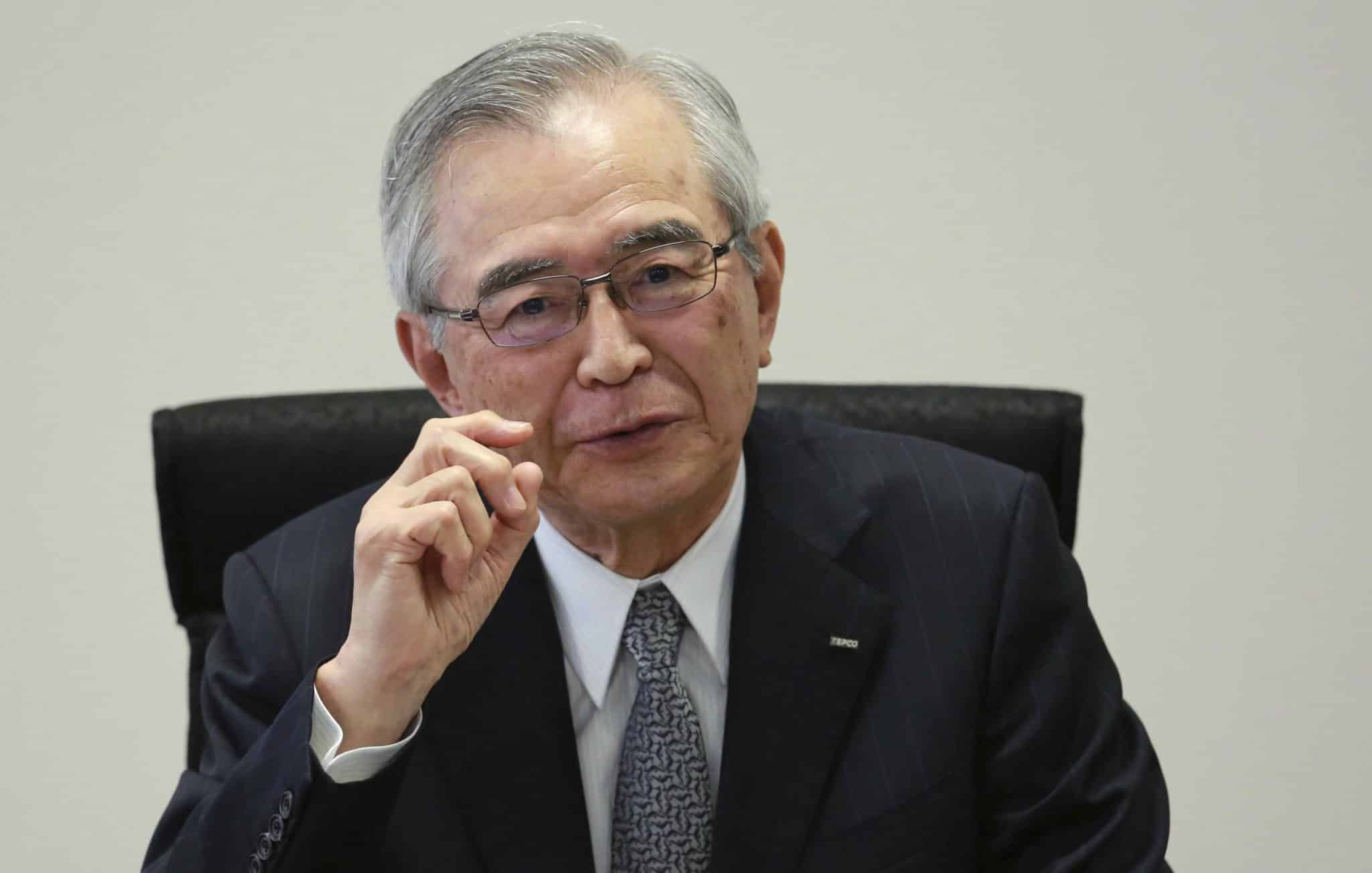 The Metro article further tells us that the water “contains a radioactive form of hydrogen called tritium” which is used for nuclear weapons, self-powered lighting and chemistry.

So should we be all alarmed and worried about this? Well, not so much, according to the experts!

Fortunately for the rest of us, tritium isn’t hazardous to humans unless it’s taken in big amounts. The waste will be diluted in water once its dumped there.

“In the broad scale of things, if they do end up putting the material in the Pacific, it will have minimal effect on an ocean basin scale.

“In an ideal world, we wouldn’t be in this situation. But the question is, what is the safest way forward? In many ways, this is a pragmatic solution.”

Japan, of course, isn’t the only country that dumps radioactive waste into the ocean. 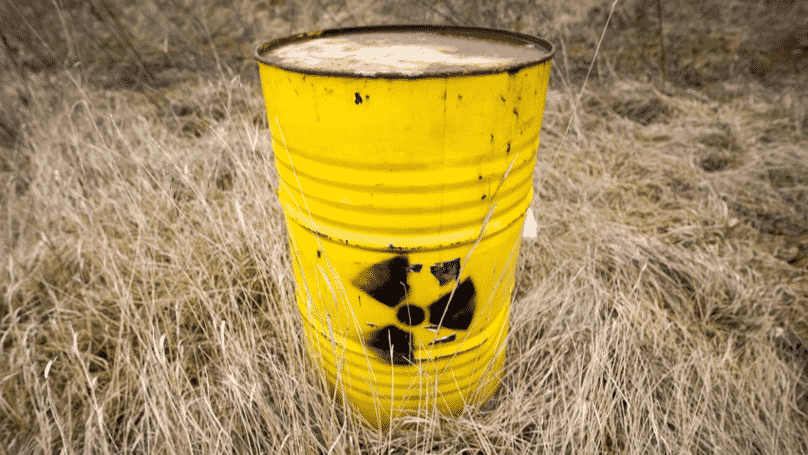 In the past, USSR, Switzerland, and America have previously disposed their wastes into the waters as well.