Students at Knoxville, Tennessee’s Coulter Grove Intermediate School have learned a valuable lesson — never judge a book by its cover. It’s so easy to judge other people by the way they look or by their profession. However, one man is another reminder to all of us that there’s always more than meets the eye.

Besides, most people who see Maury Forrester cleaning the halls at Coulter Grove Intermediate School don’t know about his previous career. Decades ago, he was under contract to help NASA put a man on the moon. 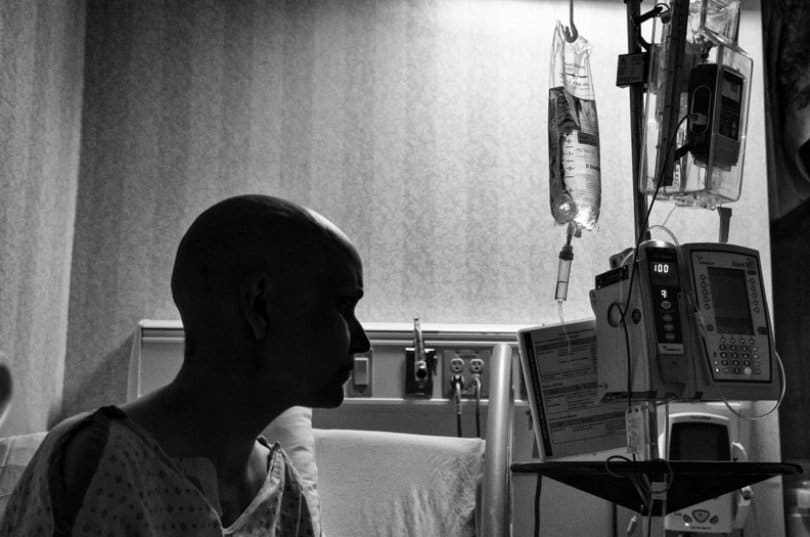 The 77-year-old is a highly-trained electro-mechanical designer. He used to design very important components in the aircraft. But in 2014 Maury suffered a stroke and was left with no choice but to quit his job for the sake of his health.

But despite the humbling circumstances that got him from space exploration to where he is now, Forrester wouldn’t change a thing. 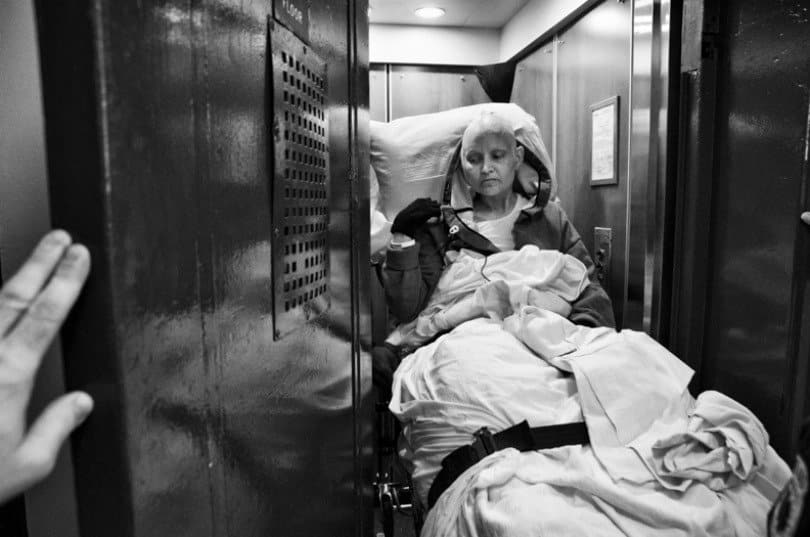 “I went from being an electromechanical designer to being a janitor and it was probably the best decision I ever made.”

Even though Maury claimed that the incident was humbling and embarrassing at first, he now realizes that it was a blessing in disguise. The job which he initially took just to get out of the house now brings him joy, purpose, and fulfillment. He has truly become a part of the school’s community. 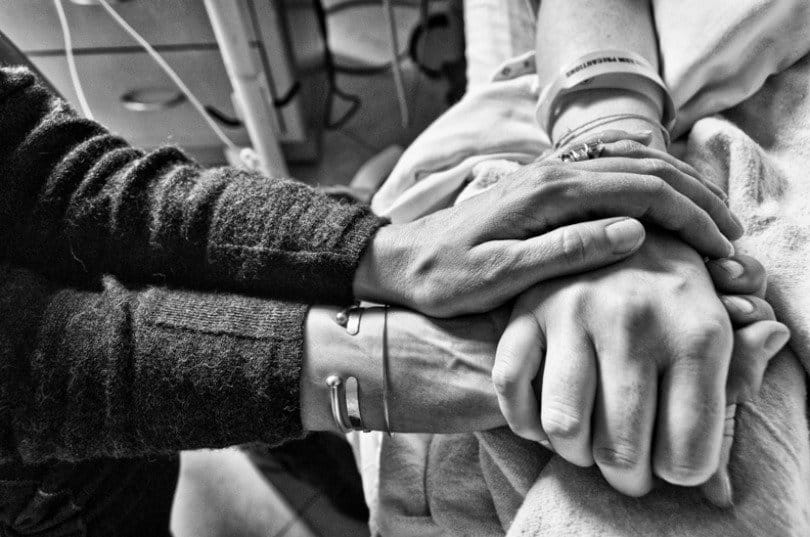 Many people at the school know him for his smile and positive attitude. However, most at Coulter Grove do not know Maury used to work for elite companies like NASA, General Electric, SpaceCo.

“You never know what people have done,” one student said. “I was surprised,” another one stated. One student then shared, “It makes you wonder, how did he get here?”