Halloween is just a few days away. Some of you might be celebrating it with your kids (Trick or Treats!) or binge-watch scary movies. Either way, we all know that “seasonal literature” is also a great thing to do – especially if it is effective enough to scare the living soul out of you.

Thanks to New York-based artist and CollegeHumor head illustrator Jacob Andrews, our craving for horror stories might just be fulfilled. His short series of terrifying comics are perfectly crafted for horror’s sake. He features texts from the afterlife, a dog that loves digging up bones, and unwelcome intruders. And despite offering few frames, these stories manage to unsettle even the bravest of readers.

So if you’re ready to dive into a terrifying experience, scroll down below and read some of Jacob’s works. We double dare you to share it your friends, so you can also scare them. You can thank us later, of course! 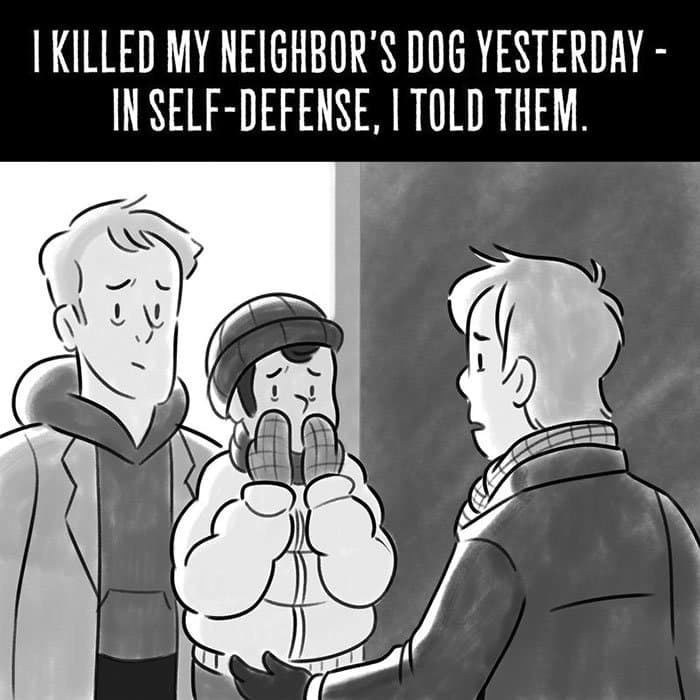 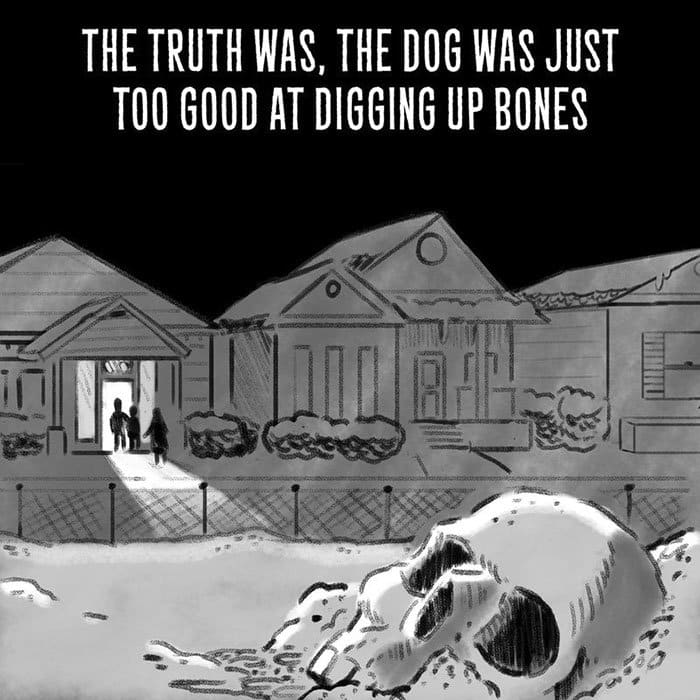 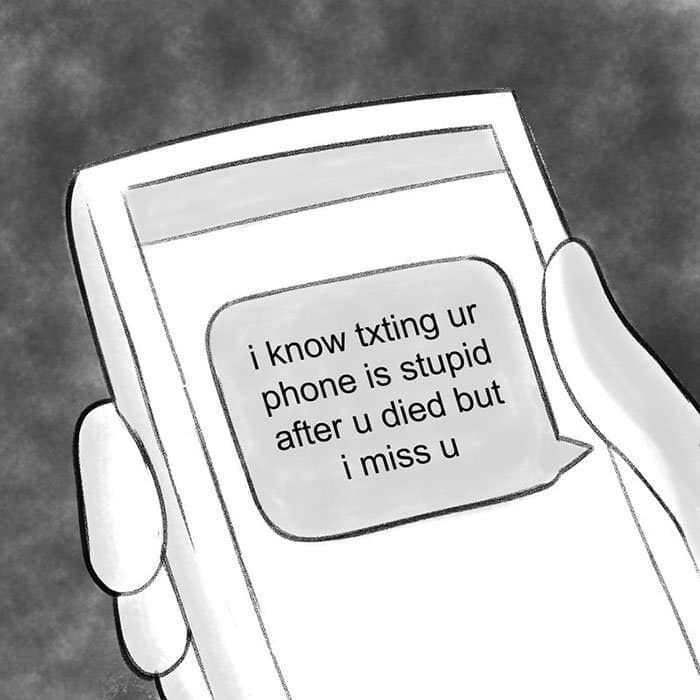 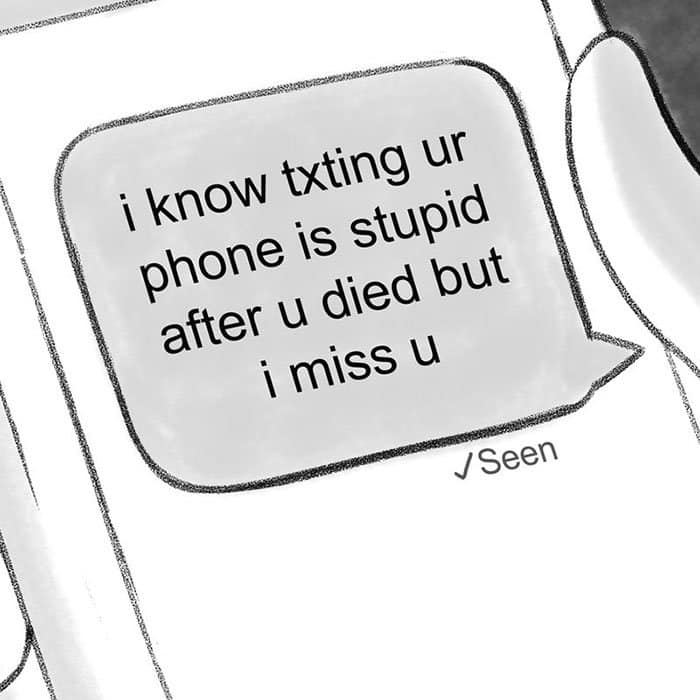 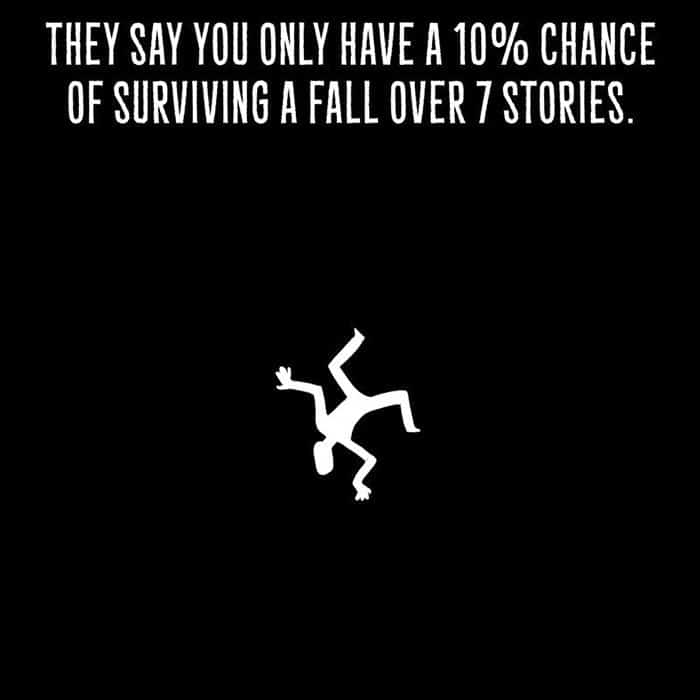 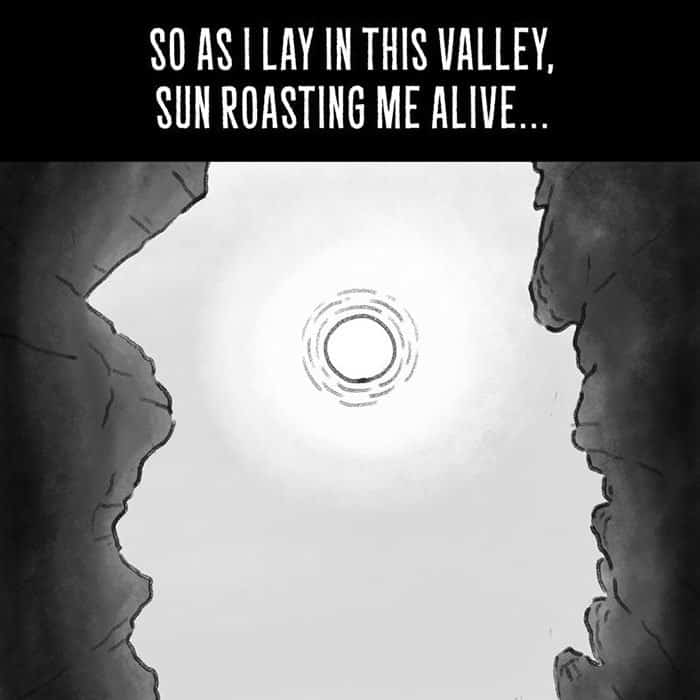 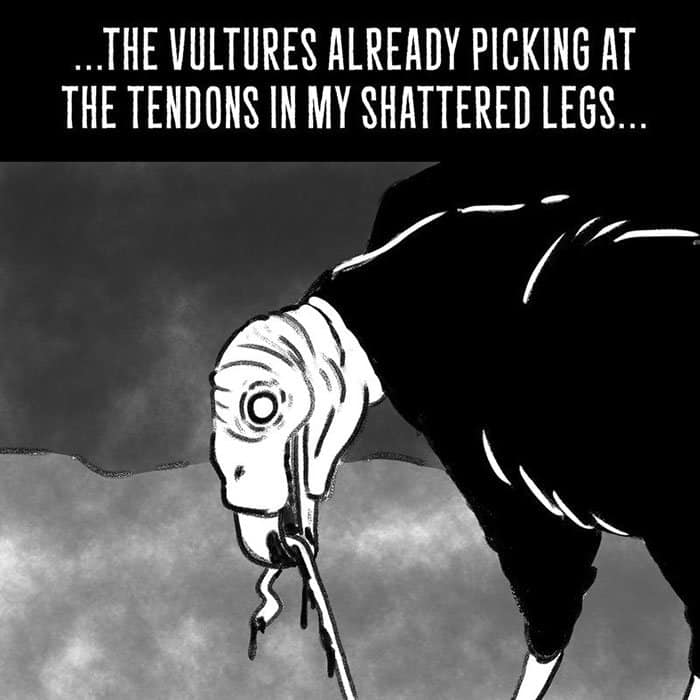 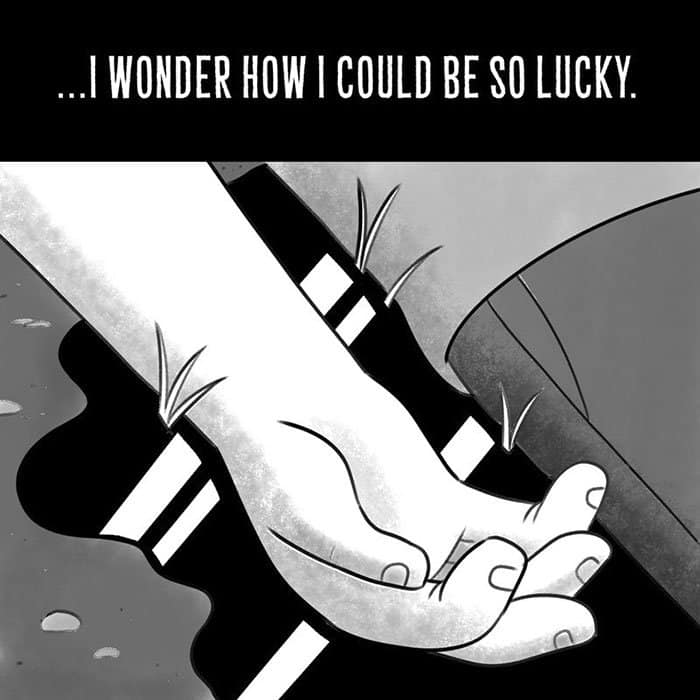 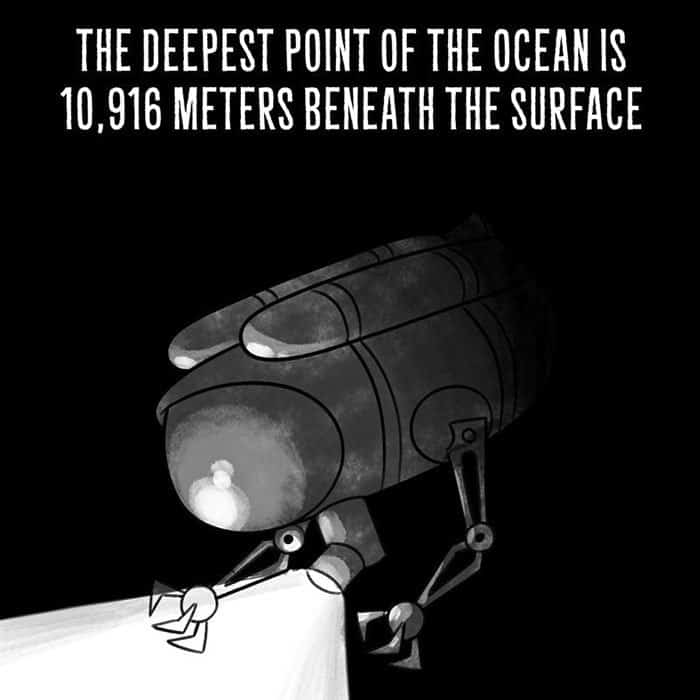 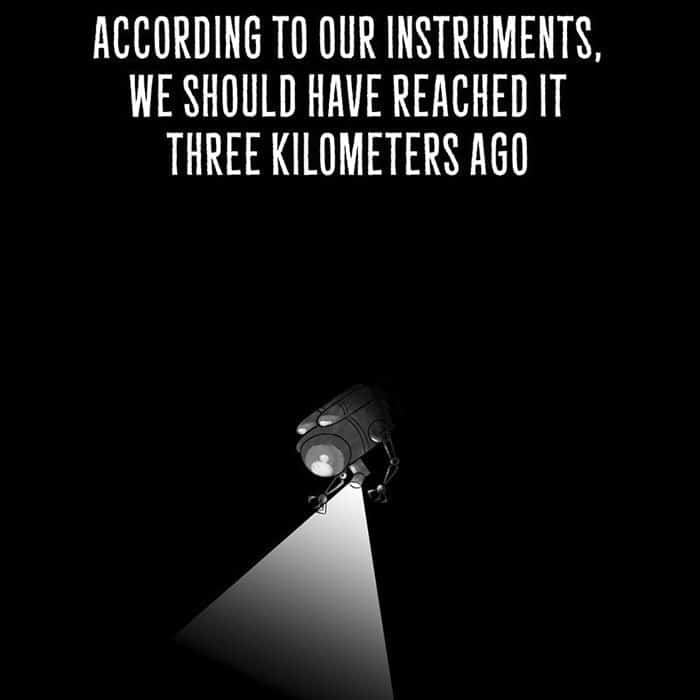 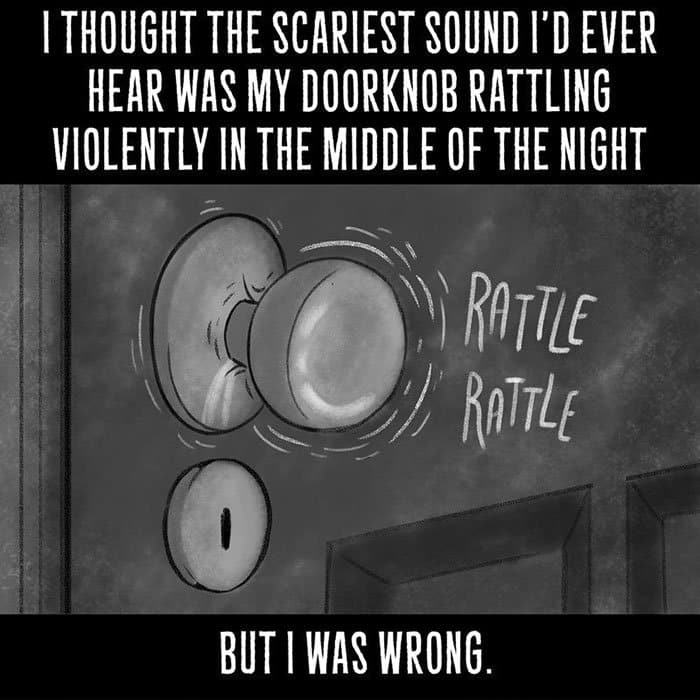 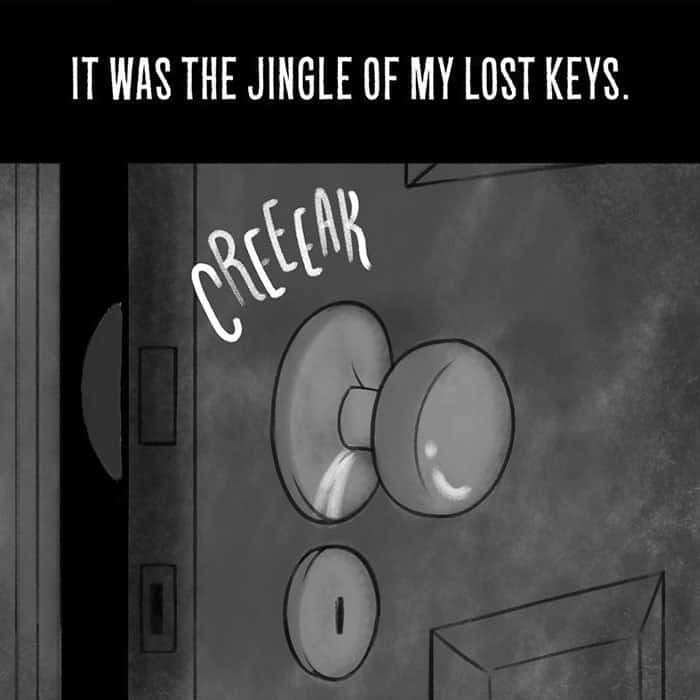 Basically, Andrews got these two-sentence horror stories from Reddit. He just gave them life by illustrating and making them into a scary comic series. Although these works gave him a huge bump, he is still well-known for his site called, For a Lack of Better Comic. Not only does he create scary stuff, but he also illustrates optical illusions and funny reads – all crafted into comics.

So, what do you think about these short horror stories? Did they scare the living heck out of you? Let us know what you think in the comment section below!