Usually, when we think of a hot air balloon, we imagine it flying high into the sky. But a 70 year old Bulgarian man decides to take the opposite – fly it underground.

Ivan Trifonov, a Bulgarian world-record holder attempts another first in the Guinness World Records. He pilots a hot air balloon 675 feet to the bottom of Mamet Cave in Croatia. As a tribute to Jules Verne, the author of “Journey to the Center of the Earth”, Ivan piloted a hot air balloon over the 200 foot-opening, descended into the cave, reached the bottom, and safely ascended out. Currently living in Austria, he currently holds four Guinness World Records and his recent attempt to be the first man to fly a Hot Air Balloon underground is likely to be his fifth since no one has ever attempted to do such feat before.

Ivan Trifonov, holds the record to fly a hot air balloon over the Mediterranean Sea, in 1989. Another record when he flew over the North Pole in 1996. Then over the South Pole in 2000. He was also reportedly the first to fly over Jerusalem, the Great Wall of China, and the Kremlin. All of this using a hot air balloon.

“I had a once-in-a-lifetime chance,” Trifonov told the BBC. “This is a very difficult thing to do, a very difficult project. One must have the right balloon, the right weather, and the right support. It was very hard, and I don’t think anyone else will repeat this adventure. I sincerely doubt it.”

Ivan Trifonov attempted to be the first man to fly a hot air balloon into a cave. 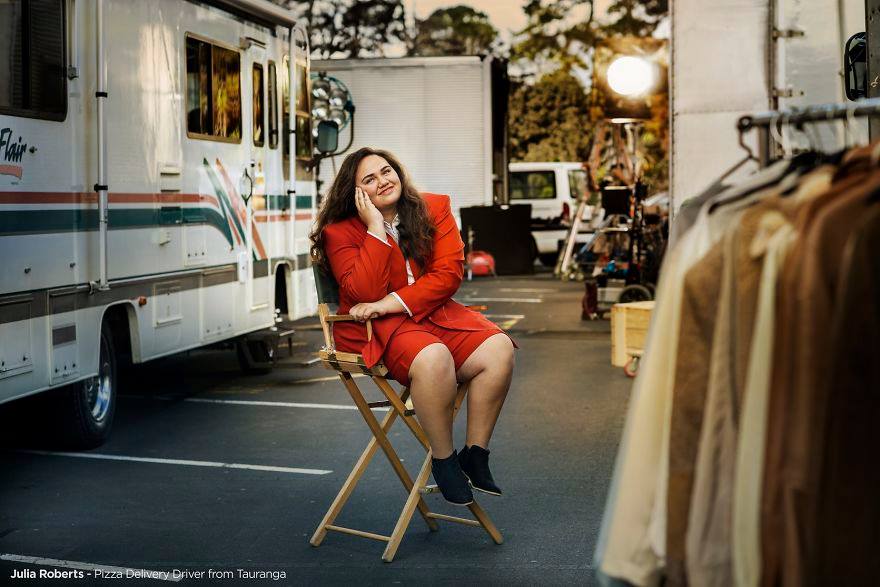 Trifonov and his crew preparing his balloon. 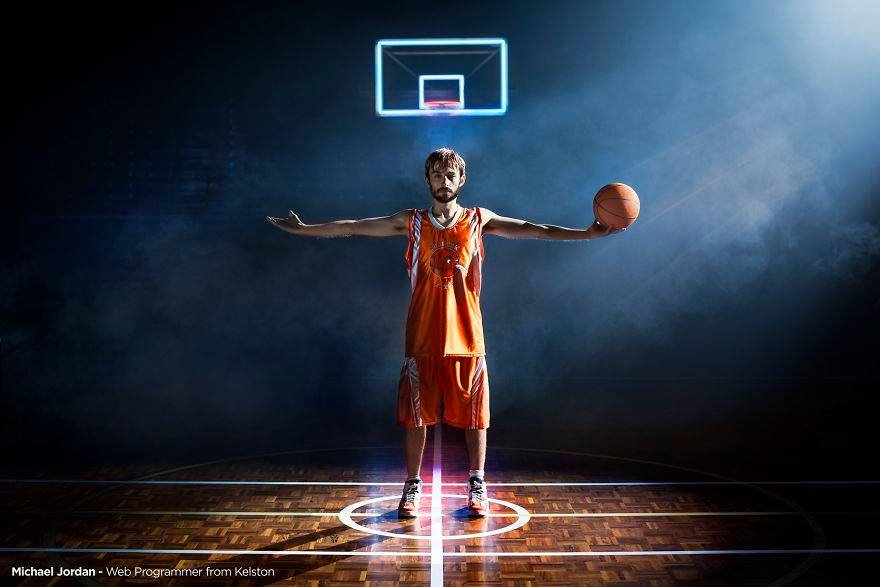 The target is Mamet Cave, a mysterious abyss of Velebit Mountain, Croatia. 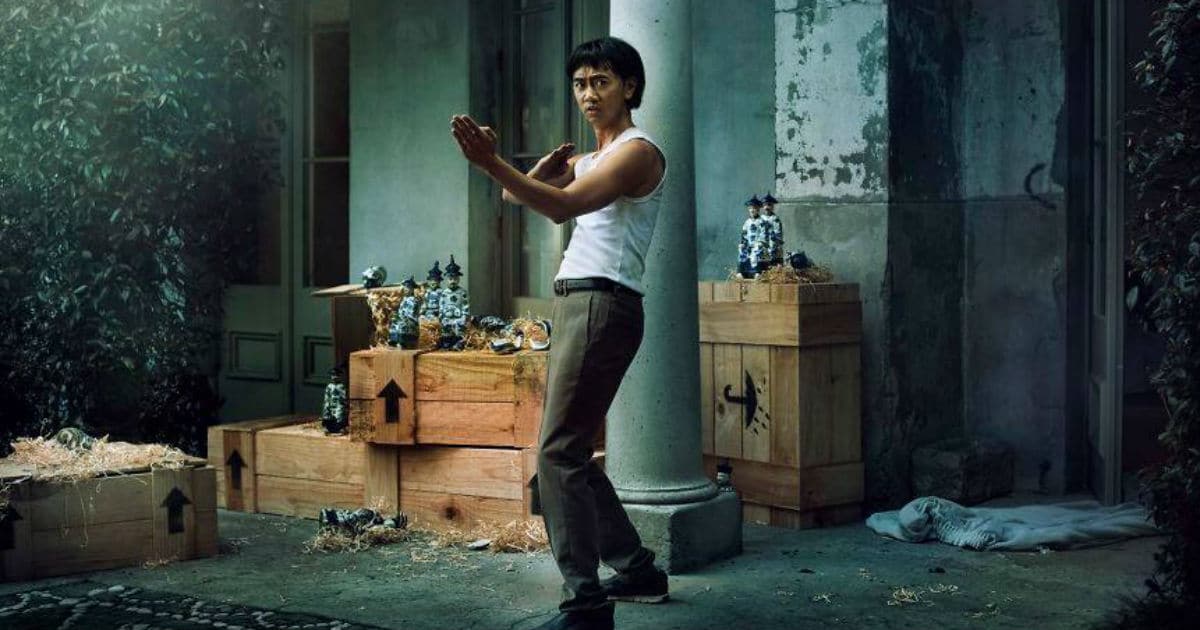 Ivan rising up high to start his journey. 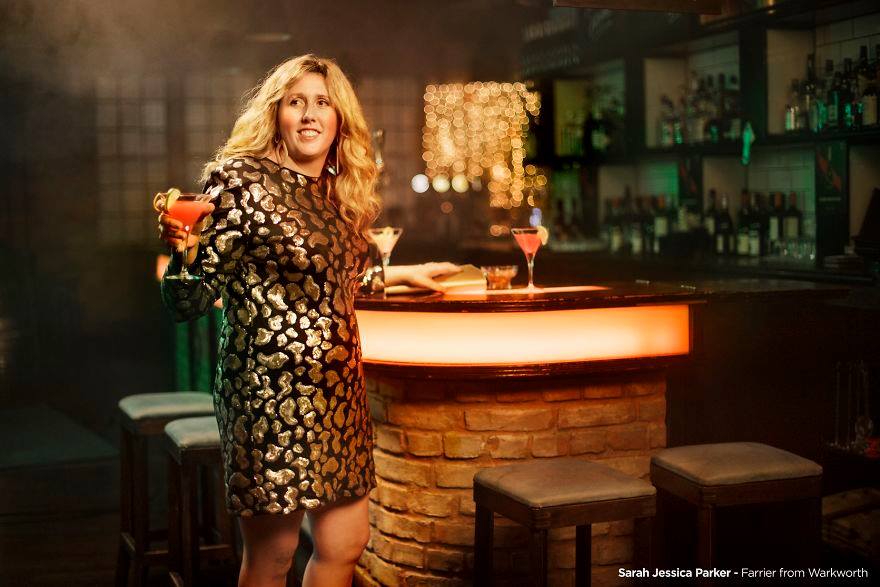 Then he descended into the opening of the cave.

It’s quite dangerous since the opening is a little narrow.

If the balloon accidentally bumps into the sharp rocks on the wall, its a disaster. 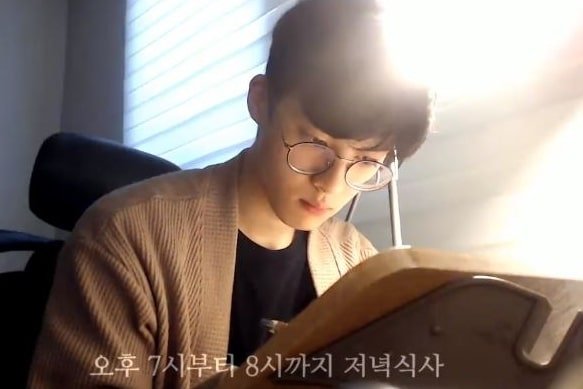 But Ivan carefully maneuver the balloon to land safely at the bottom. 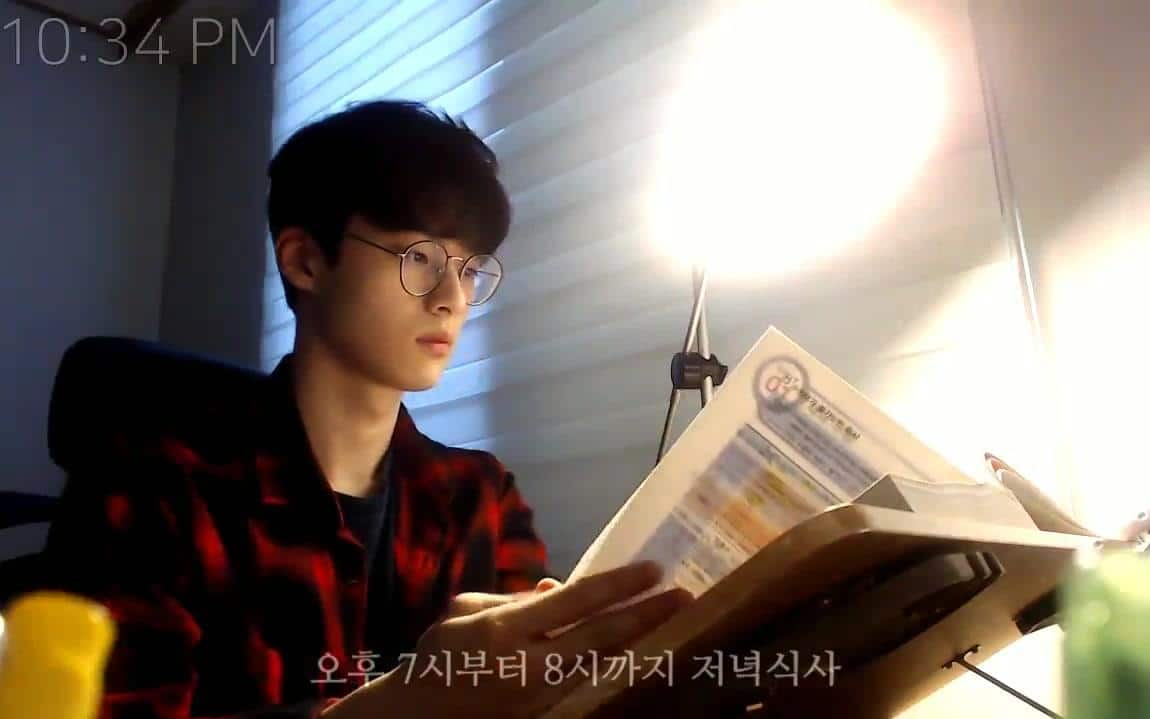 Then he gives a cheerful yodel to let his crew know that he landed safely. 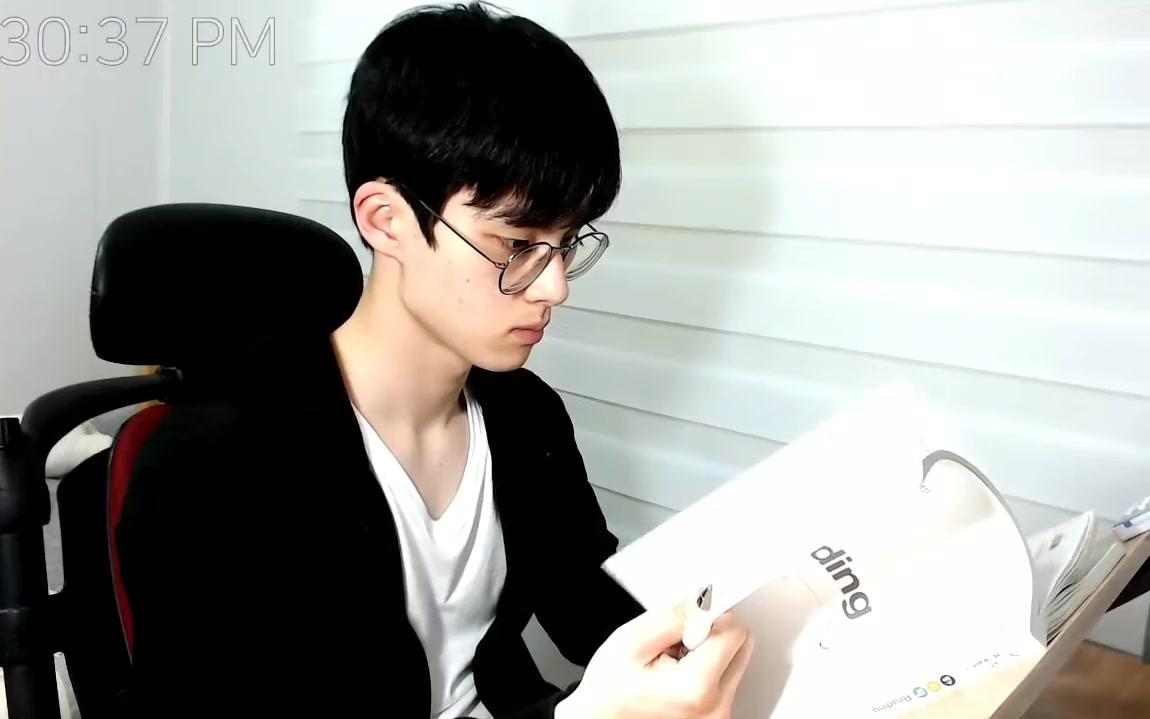 The return trip is even more dangerous. 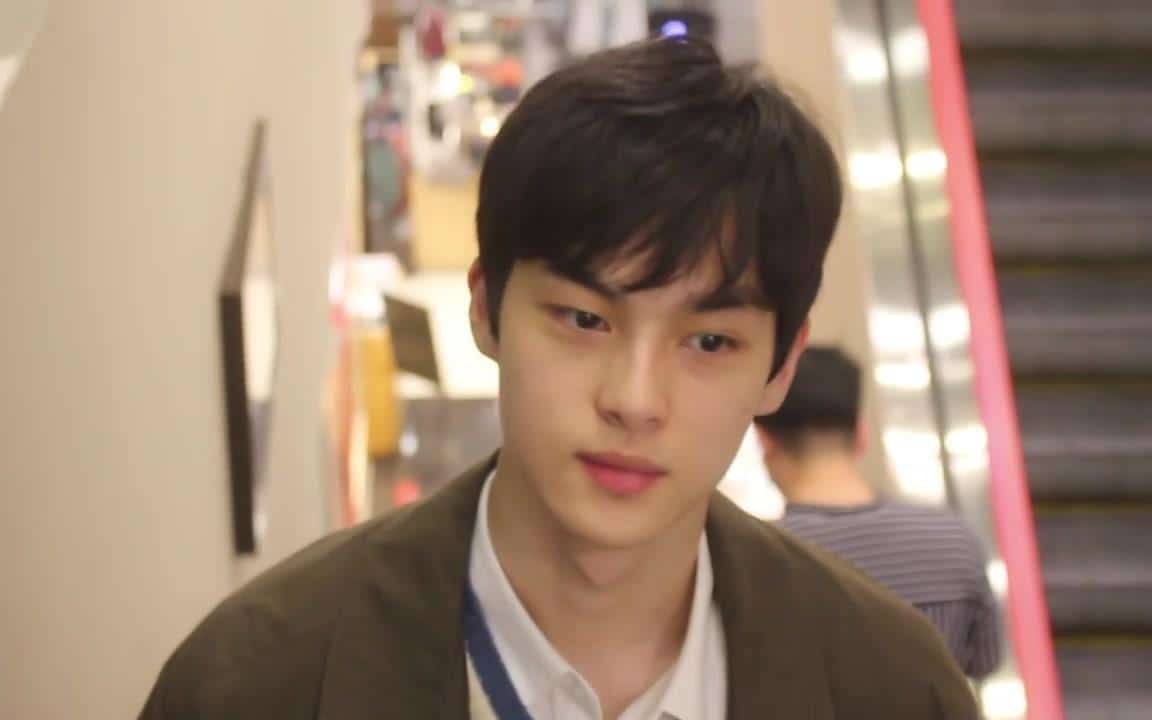 But he safely ascended out of the cave.

An aerial view of Ivan as he maneuver the hot air balloon out of the cave.

And he safely lands on the ground to complete his adventure!