An Italian priest has earned the anger not only of the gay community but the Vatican itself. This is after the priest declared that the recent earthquakes that rocked the country and claimed hundreds of lives were “divine punishment” for gay civil unions.

Fr Giovanni Cavalcoli, an Italian priest, said that the recent earthquakes in the country were “divine punishment” for gay civil unions. 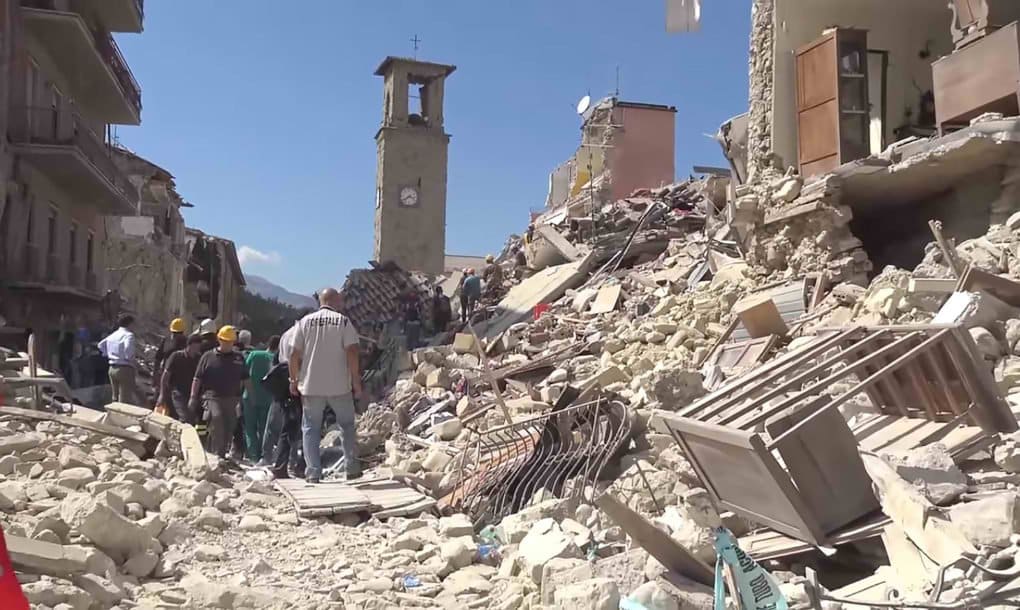 Fr Giovanni Cavalcoli, the priest, made the claim when central Italy was hit by a 6.6 magnitude earthquake – the worst one experienced by the country for the past 36 years. He said the controversial comment via Radio Maria pointing out that the quakes were “divine punishment” for “the offence to the family and the dignity of marriage, in particular through civil unions”. 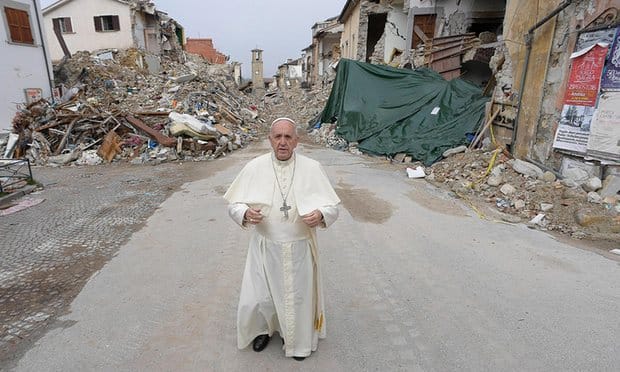 As anyone can expect, many reacted negatively to Cavalcoli’s irresponsible statements. Vatican even rebuked the priest saying that the idea of a vengeful God was “a pagan vision” which dates back to “the pre-Christian era”.

Additionally, Archbishop Angelo Becciu, Vatican’s second powerful secretariat of state, remarked that Cavalcoli’s words were “offensive to believers and disgraceful for non-believers”. Becciu went as far as asking forgiveness from the quake victims and assured them of Pope Francis’ “solidarity and support” who recently prayed in front of the ruins in Amatrice.

Cavalcoli, however, insisted with his views, even reminding Vatican to “read their catechism.” 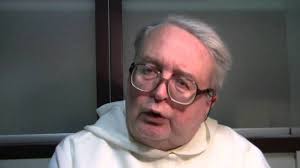 Cavalcoli, on the other hand, has refused to apologize. In another radio interview, he said that the earthquakes were caused “the sins of man.” He even reminded Vatican to “read their catechism.”

What do you think of Fr Cavalcoli’s remarks, guys? Go share your thoughts in the comment section!