Nature certainly has its amazing ways. A 5,655-carat emerald has been unearthed from the mines of Zambia. The stunning gem weighs a whopping 1.1 kg (around 2.5 lbs) and has been dubbed “Inkalamu”.

The amazing stone was found in Kagem, which is considered the world’s largest emerald mine. Gemfields, which owns the mine, made the announcement along with a few photos of Inkalamu. The images reveal the gem’s impressive clarity and gorgeous golden green hue.

Inkalamu is certainly a beautiful gem. 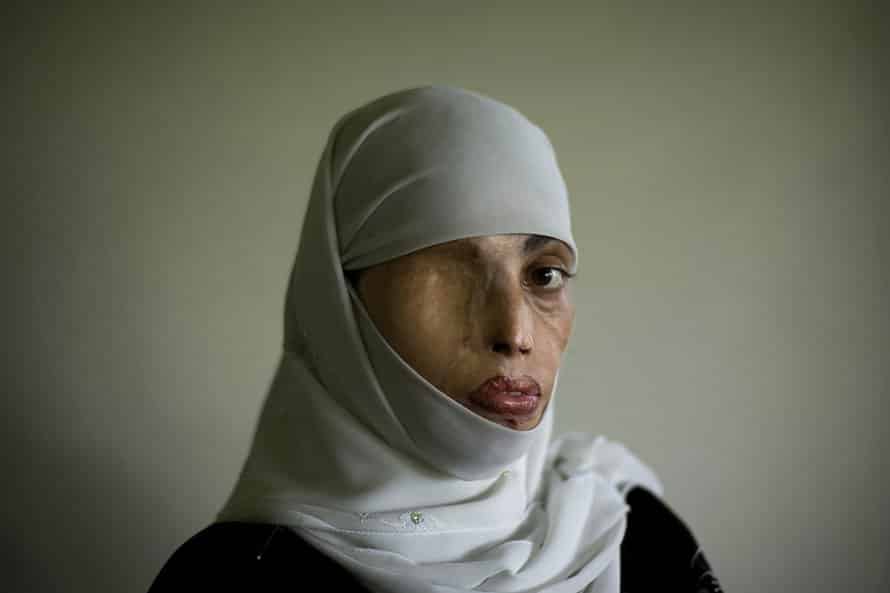 According to the press release, the gem was discovered by geologist Debapriya Rakshit. She was aided by veteran emerald miner Richard Kapeta. The massive stone was dubbed “Inkalamu”, which means “lion” in the local Bemba language.

“The discovery of this exceptional gemstone is such an important moment both for us and for the emerald world in general. We are experiencing strikingly increased demand for high-quality Zambian emeralds from the major brands, particularly in Europe, all of whom admire the rich colour and unique transparency of our gems – qualities that make them unique among emeralds.”

The Kryptonite prop used in the film ‘Batman v Superman: Dawn of Justice’. 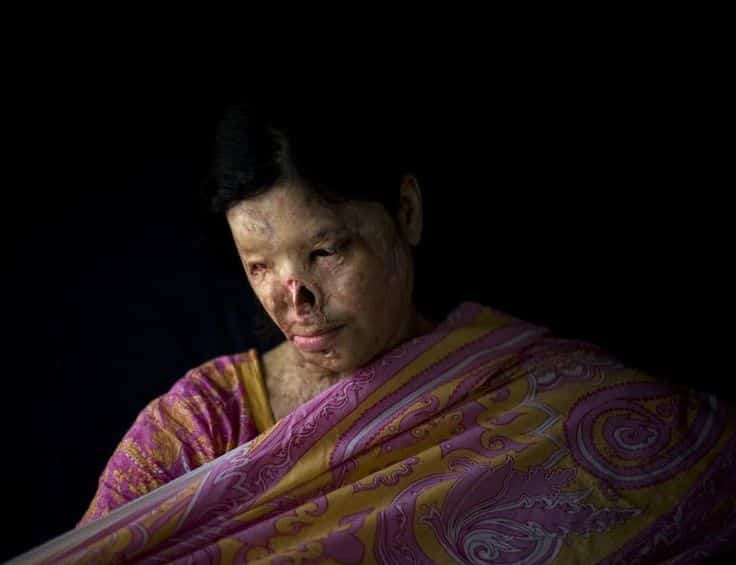 People were truly impressed with the gigantic gem. Moreover, some even believed that it has a striking resemblance to Kryptonite, the bright green material that can weaken Superman.

If you’re wondering how much the emerald will cost, you’re in for a surprise. The massive rock will be cut up into more affordable proportions.

“We expect a number of large, fine-quality cut emeralds to be borne of the Inkalamu crystal,” said Adrian Banks, Gemfields’ Managing Director for Product and Sales. “These important pieces are what return value to the buyer, and there might be hundreds of offcuts that are fashioned into smaller gems, cabochons and beads, but the key lies in recovering the fine quality pieces. Given this emerald is such a rare find, it is also perfectly conceivable that the buyer will choose to purchase it as an investment.”