A state minister from India recently made headlines after giving out hundreds of wooden bats to newly-wed brides in the country. The purpose of such an unusual wedding gift, you ask? Well, the brides are encouraged to use the bats as weapon if their husbands become alcoholic or abusive.

The bats, which are traditionally used as laundry tools, were distributed by Gopal Bhargava to around 700 brides at a mass wedding organized by the state government of central Madhya Pradesh. 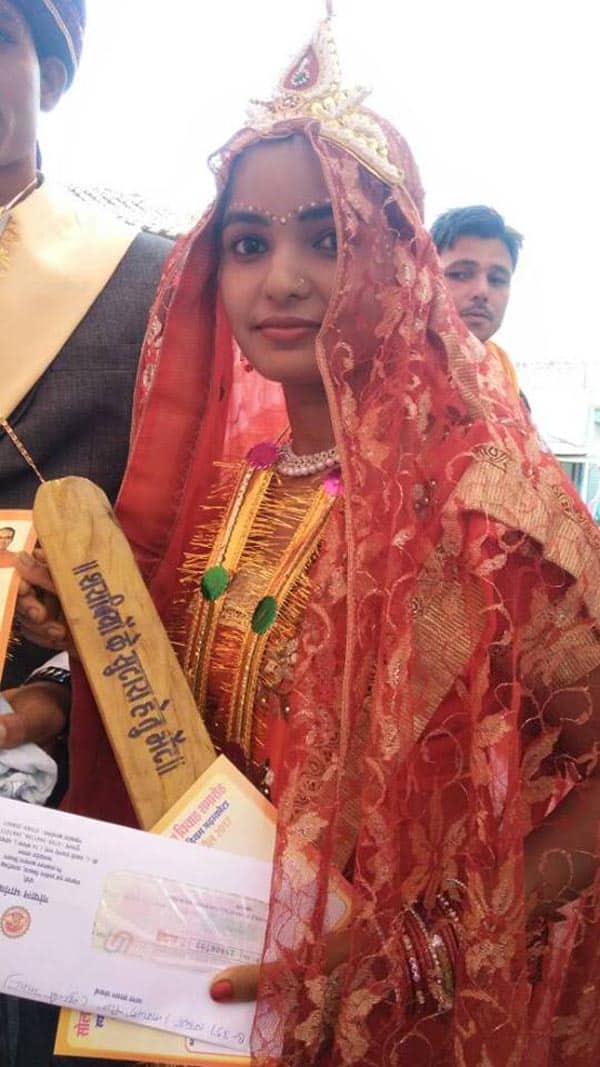 In a report posted by Metro, we learn that “the nearly foot-long paddles are emblazoned with messages” which read:

Bhargava reminded the women that they should first reason with their husbands but gave them permission to “let the wooden paddles do the talking” if their partners do not listen to them.

According to Gopal Bhargava, the bats were given for the purpose of preventing domestic violence. 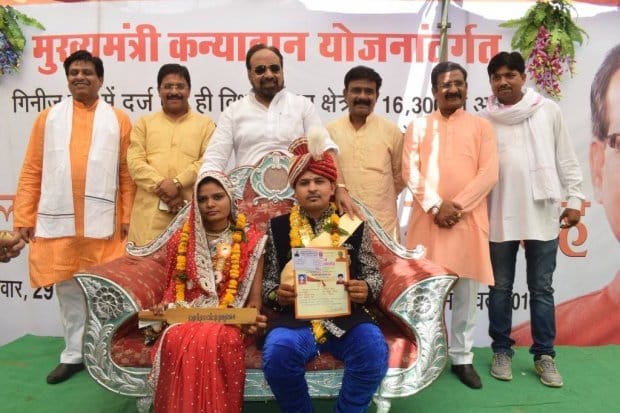 In an interview with AFP, Bhargava said this is his way of getting attention for women who have been victims of domestic abuse because of their drunkard husbands.

“Women say whenever their husbands get drunk they become violent. Their savings are taken away and splurged on liquor.

“There is no intent to provoke women or instigate them to violence but the bat is to prevent violence.”

Meanwhile, Metro also shares with us that “the neighboring southern state of Kerala introduced a ban on alcohol sales in most hotels from 2014.” The state of Eastern Bihar, on the other hand, has “imposed a ban on the sale and consumption of alcohol last year” while western Gujarat state has been practicing prohibition for decades.

Well, what do you think about this, folks? Is this an effective way of scaring potentially abusive husbands or not? Leave a comment below and tell us about it.