Divorce is becoming overrated with couples wanting to separate over petty reasons. In this story, you might be surprised to find out the reason of a woman in India for divorcing her husband, but the reasoning in the case may help you understand why.

Who would have thought that the lack of toilet at home can end the marriage of a once was a happy couple. Sangeeta Mali of Bhilwara, India found such deficit as enough grounds to leave her husband behind.

A woman in India could no longer endure the discomfort of not having a toilet at home, so she divorced her husband. 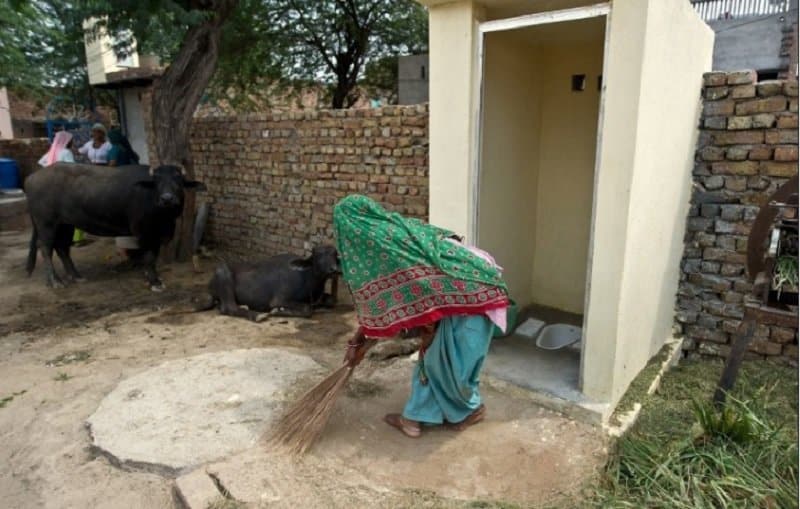 The district’s court granted the 23-year-old wife divorce in the controversial case she file against her husband named Chotu Lal Mali. The court ruled that the husband’s failure to provide a toilet at their home in Pur Village amounted to cruelty.

Sangeeta told the court that her husband promised to build her a toilet when she accepted the proposal to marry her in 2011. After six years of being together though, Chotu has never fulfilled his word. This has urged Sangeeta to end their relationship.

Rajasthan family court says no toilet at home is ‘cruelty to women’. 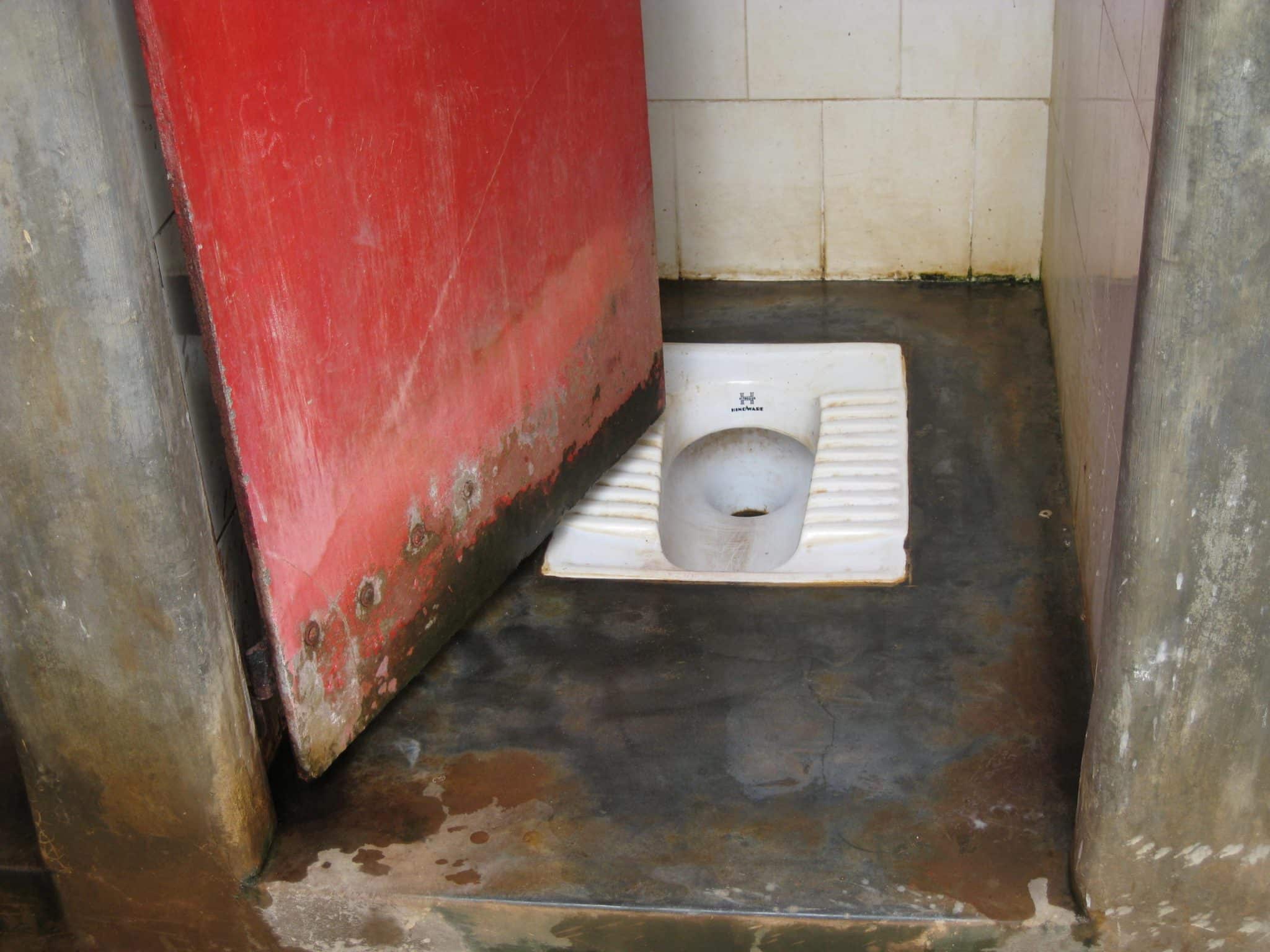 While many would see this a real petty reason to file a divorce, the court has deemed Sangeeta’s concern for her comfort and health very reasonable. The woman shared how she had to wait to get dark each day, when no one is already around, to find a place to reliever herself. She has also contested that her health was already placed at risk as she had to force herself to hold on even when she felt like her bladder was already about to burst.

Sangeeta Mali finds support from court after finding her ground for divorce is a form of violence. 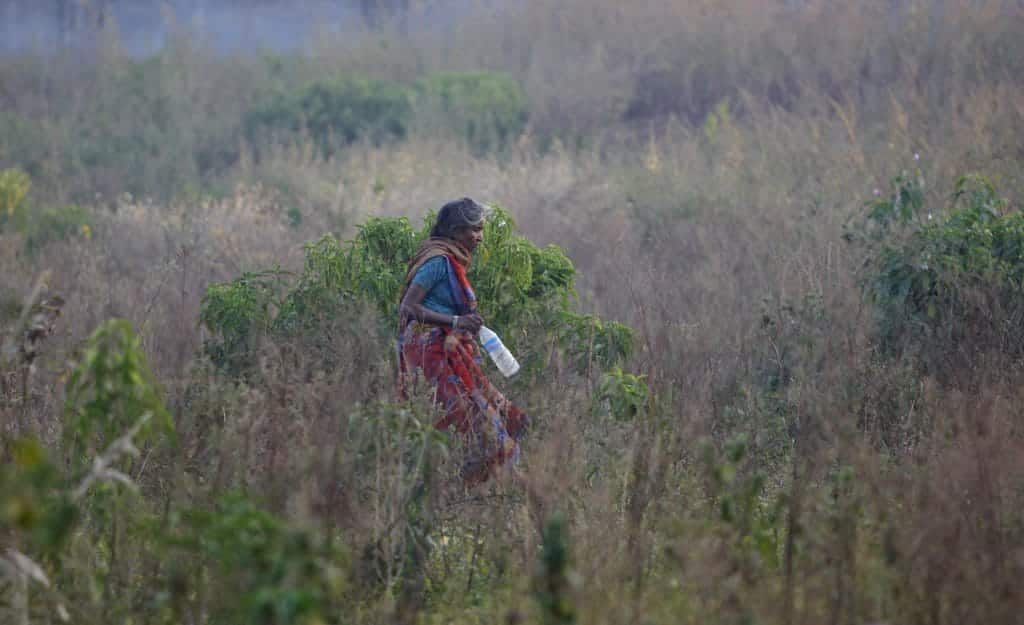 “He kept saying he would build it but it was just talk. In the end, he refused point blank. My in-laws also refused. Every day was agony. I couldn’t live with the stress anymore.”

According to kickerdaily, the young wife also recounted how she was forced to use the toilet at her parent’s house which was situated in another village. The setup went on for the next two years after she got married and in 2015, Sangeeta decided that she already had enough and finally filed for divorce.

Judge Rajendra Kumar Sharma, who was assigned to take Sangeeta’s divorce case, also pointed out his side on the decision he came up with. He said that it is ironic for people who spend a lot of money on alcohol, tobacco and mobile phones to not have funds to build toilets in their homes. He concluded the case saying:

“Has it ever pained us that our mothers and sisters have to go to defecate in the open? Women in villages have to wait for dark to venture out in order to relieve and as a result has to bear with physical pain.”