An Indian man went missing 40 years ago after leaving home without saying goodbye. While his family thought that he had already died, he has been reunited with them, thanks to a YouTube video.

Khomdram Gambhir Singh was only 26 years old when he left his home in a remote village in Manipur, an Indian state. Without saying any goodbye when he left and not contacting any of his family members after leaving, it is pretty understandable why his family thought that he had already passed away.

Khomdram Gambhir Singh left his family home when he was only 26 years old. 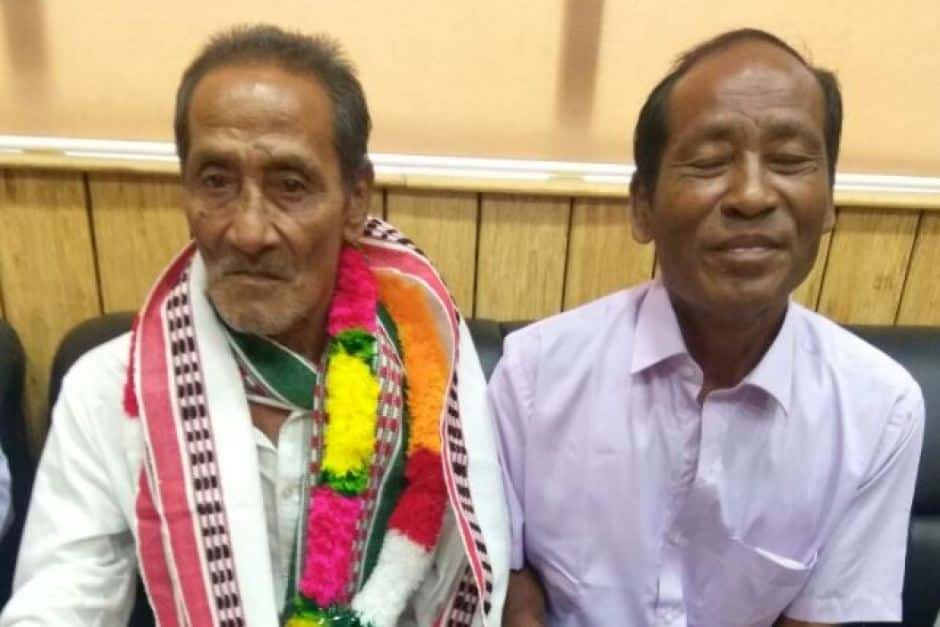 Thanks to a YouTube video, Gambhir was spotted singing a Bollywood song on the streets of Mumbai, roughly 2000 miles away from where his family was. When somebody saw the video and showed it to his younger brother, it was only then Singh’s family discovered that he is alive after all these decades when they thought all along that he was dead.

After seeing the video, Singh’s 66-year old brother sought the help of the Mumbai Police. Eventually, police officers were able to find Singh’s location, who was later on revealed to be homeless and living on the streets of a suburb in Mumbai.

As he did not say any goodbye and never contacted his family after leaving, they thought that he was already dead. 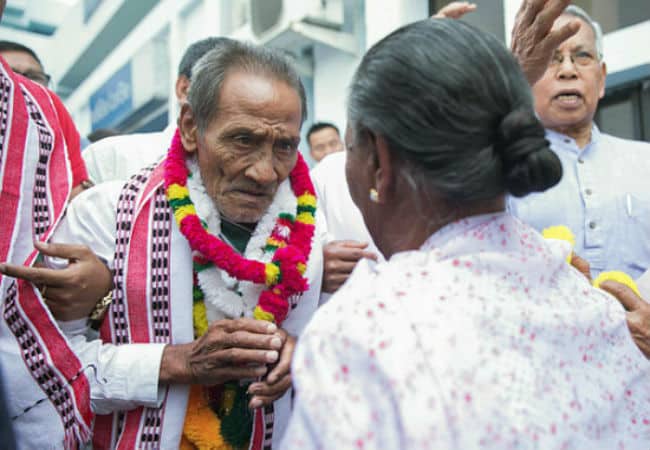 “He was making money as a beggar singing old Hindi songs,” said Firoz Shakir, the street photographer who filmed Singh and uploaded the video to YouTube last year.

According to Shakir, Singh had told him that he had been working as a construction worker. However, after suffering from several work-related accidents, he turned to drinking.

“This is something that has happened accidentally but I am hoping this video touches hearts,” Shakir said in an interview.

Thanks to a YouTube video, Singh’s family discovered that he is actually alive. After 40 years, he finally got reunited with them. 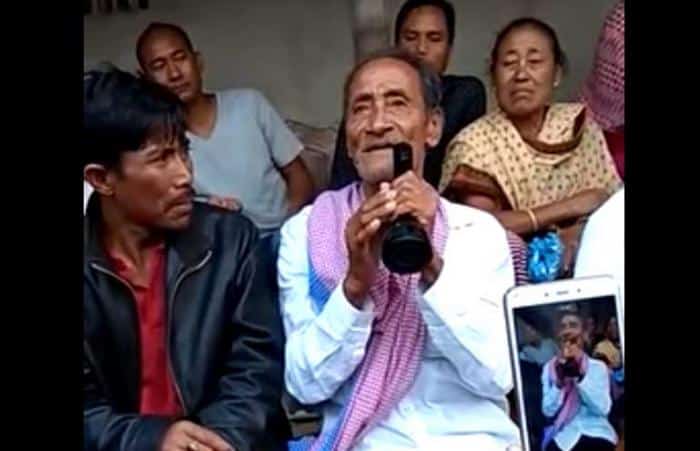 According to reports, Singh used to be an army officer and was once married and left Imphal shortly after separating from his wife then.

Singh is now reunited with his family.

“This story is a ray of hope. If a video can change a man’s life there can be no bigger miracle than this.” Shakir said.