Established way back 1958, we’ve all known the International House of Pancakes for, well obviously, its pancakes. The American restaurant chain has always promoted its brand as “home of all things breakfast and everything delicious” and, as it appears, they’re looking at expanding the “everything delicious” part of that promise.

Recently, IHOP made the bold move of rebranding itself as IHOb with the letter b standing for “burgers” – and everyone quickly took notice, In an official statement following the huge announcement, IHOP told its customers:

While netizens had mixed reactions regarding the news, the competitors immediately began trolling IHOP and Twitter eventually exploded for the funny exchanges.

It was definitely a bold move for IHOP.

Just then, one netizen took matters into his own hands and started a war…

As expected, Wendy’s didn’t hold back.

Shots fired not once, but twice!

It can be remembered that Wendy’s has built quite a reputation as the biggest troll among these fast food giants.

IHOP, on the other hand, immediately conceded.

Unfortunately for IHOP, other fast food stores began to join the fun! 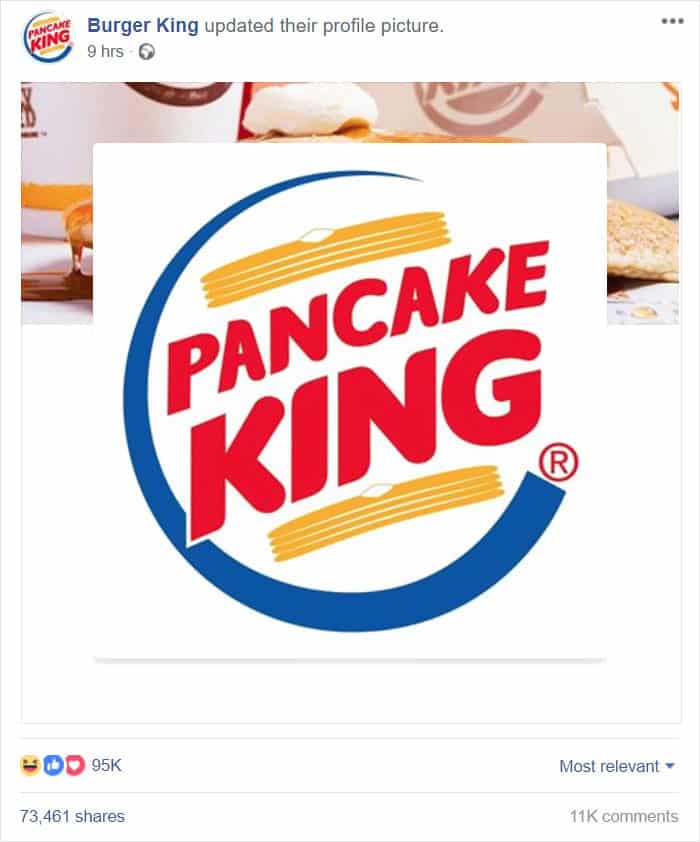 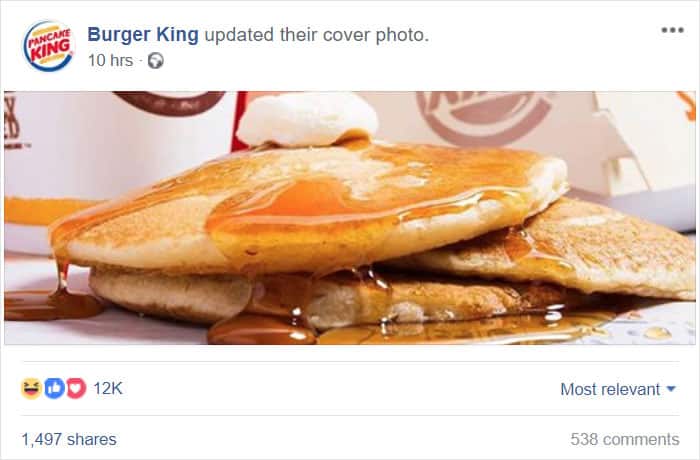 Even Netflix started poking fun at the name change…

MoonPie had something to say, too.

“We don’t know what it means either.” 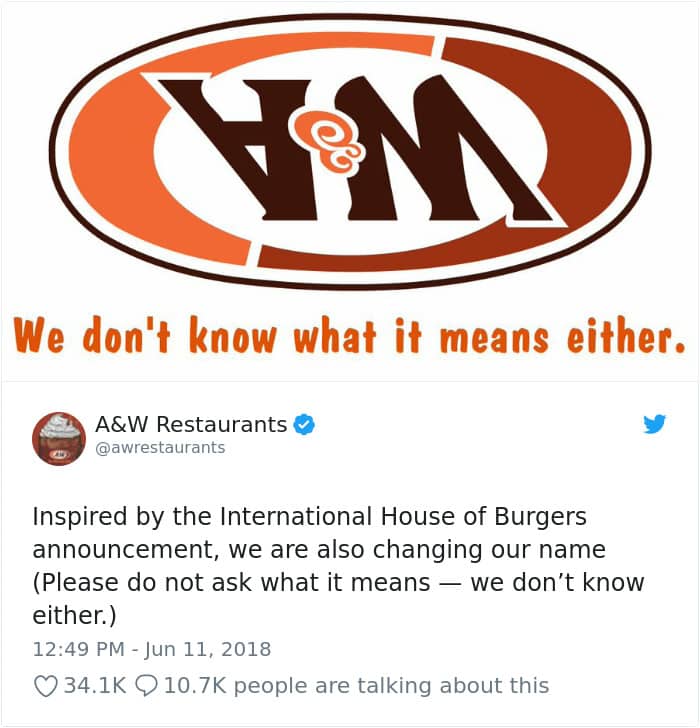 Kudos to Denny’s for staying chill.

Qdopa or Qdoba? This is getting confusing! 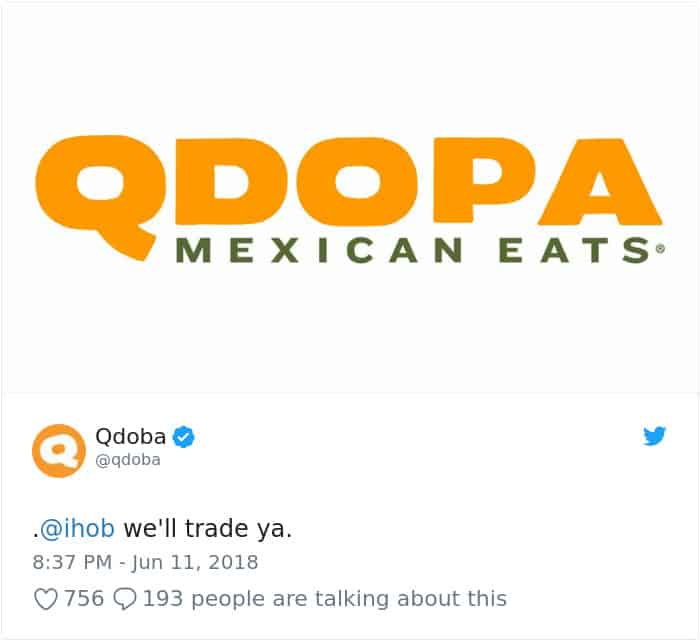 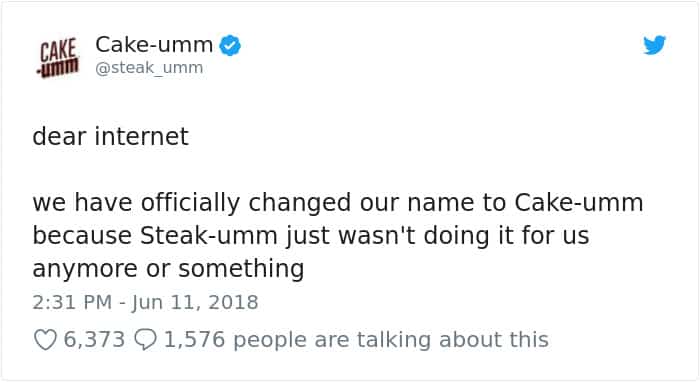 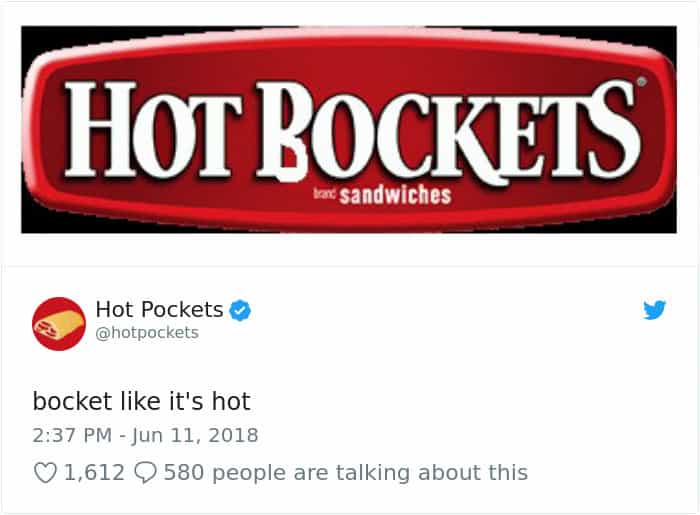 No identity crisis over at Pop-Tarts.

Of course, IHOb also pointed out that the name change was “just for the time being” since its only part of a marketing stunt to promote their new burgers. Still, there’s no denying that the social media burns were pretty fun to read to the point that they went viral online.