Twins have a different bond than regular brothers and sisters. They have a connection that only they could understand. And sometimes, these connections are so incredible that some stories seemed to be straight out of a movie.

Take identical twins Jalynne April Crawford and Janelle Ann Leopoldo’s story, for example. The sisters gave birth to sons on the same day, in the same Arizona hospital and both by C-section. If that doesn’t make you believe in a special twin bond, then we don’t know what will. 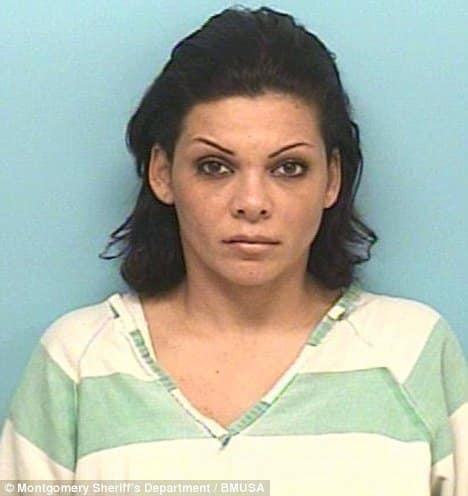 Jalynne’s newborn is her fourth and the second for Janelle. Growing up, the two sisters, who are extremely close, say they always hoped to have babies together.

Jalynne recalled when she got a text message from Janelle, saying that she was expecting. Just four days before, she found out that she was pregnant, so you could imagine how surprised she was when she heard the good news from her sister.

“When I got the text my face lit up … I got chills in my arm and then seconds later she called, and we were both like ‘Thank you, thank you, God’ … I was like ‘this is God’s way of answering our prayers.’” 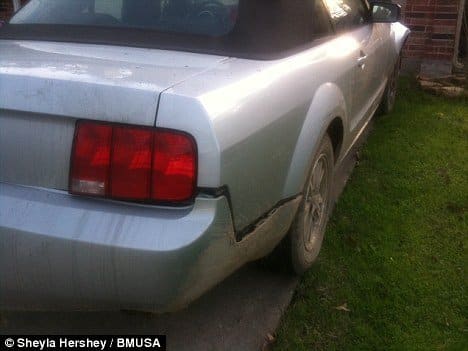 What makes the story even more beautiful is that Janelle had previously struggled with fertility and had been diagnosed with the polycystic ovarian syndrome, a hormonal disorder that makes it more challenging to get pregnant, and had an ectopic pregnancy. Jalynne herself had suffered two miscarriages in that time as well.

The sisters live in separate cities, one in Arizona and one in California, so they decided they wanted to give birth on the same day so that their families could be there for both.

Jalynne gave birth in the morning and Janelle welcomed her baby in the afternoon. Jalynne said, “We’re going to remember this for the rest of our lives.”

Jalynne then gushed about the special moment on Instagram. She shared that “these miracle boys will be best friends forever born on 6/18/18 together.”