Men who are loyal, loving, thoughtful, sensitive, and funny are extremely rare nowadays. Perhaps, this was why when Bobby Wesson posted his beautiful and sweet open letter to his nurse wife Rayena on Saturday, many of us were moved by his message. In fact, his short, sweet, and very romantic letter touched over half a million people and it instantly became an online sensation.

However, his fame also brought him some unexpected attention.

Apparently, a rash of women has been sending him “crazy private messages” 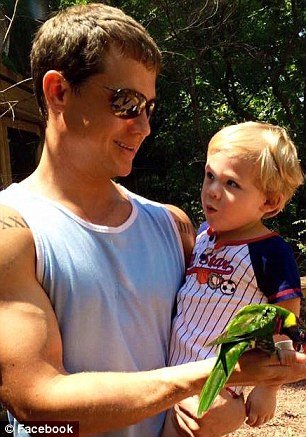 Fortunately, the Wessons have a good sense of humor. They’ve decided to upload a hilarious video to address the matter.

To give you a bit of an idea, you’ll see Bobby sitting upright as he holds a cell phone camera. He looked quite fidgety as he warned women to stop sending him private messages. To his left, you’ll see a shadow, which will give you a hint why he was looking nervous.

“I made this video to send a message to the rash of women who have been sending me messages on social media lately or for any women thinking about doing it: Don’t do that.

“I’m married. I have a baby and a wife. I have a wife that I love very much. She is so good to me and I would never doing anything to betray her. 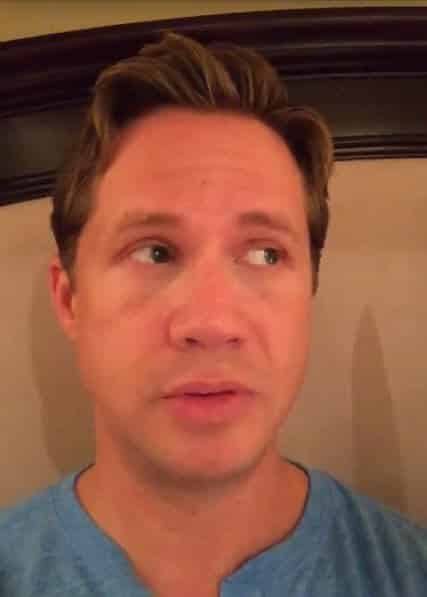 “Was that good?” he asks his wife. 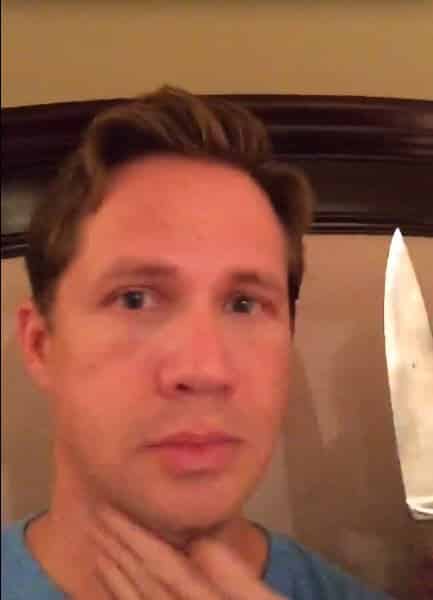 “That’s good, you did good baby.” The camera pans and shows his wife holding a knife to his head. 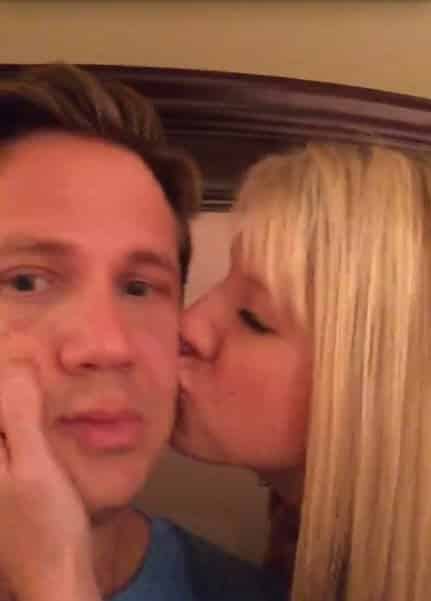 Of course, it was just a joke.

In Bobby’s open letter, he mentioned how—in his eyes—his overworked wife, a trauma nurse in Birmingham, Alabama, is a hero. 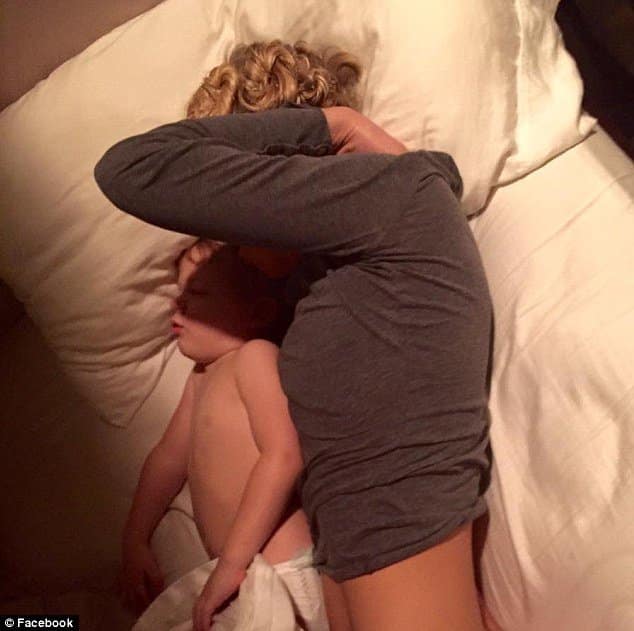 It was a very touching message that could melt any woman’s heart. Therefore, shortly after he posted the letter, it got 647,000 likes on Facebook. It was also shared more than 150,000 times. 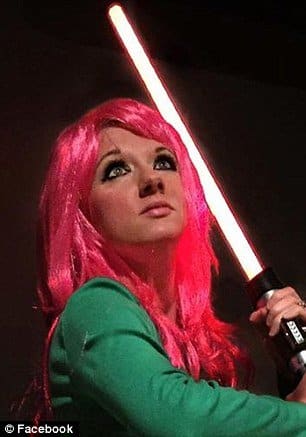 Bobby Wesson later mentioned in one of his posts, ”Rayena and I have been humbled by all of the stories that nurses, medical professionals, patients and people from all over the world have shared with us.”

I admire the couple for the way they handled the fans. How about you?What can you say about them? Share your thoughts in the comments section below.