If there’s one role that will always be synonymous with Hugh Jackman’s name, it has to be Wolverine. Besides, the actor played the character for multiple X-Men movies and so even if he has since taken various roles in other successful films, most fans still associate him with the Marvel superhero.

Now Guinness World Record has likewise recognized the Australian actor’s achievement by awarding him for his impressive 16-year run as Wolverine, starring in the X-Men series of films since the year 2000. Although he has since retired from playing the character since 2017, Guinness didn’t miss the chance to acknowledge the feat. 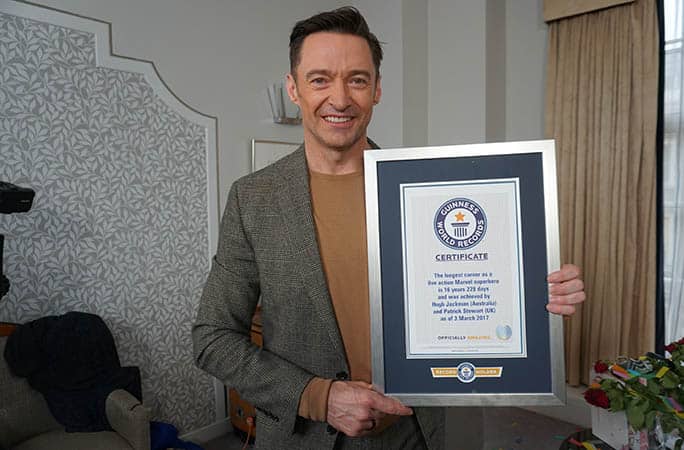 The certificate was presented to Jackman during a This Morning guesting. He confessed being in the Guinness was a childhood dream for him and his brother.

“When I was a kid, I wanted to be in the Guinness Book of Records. My brother and I did come up with the easiest way to get in.

“Badminton non-stop is about 54 hours, so we both decided to stay up for two nights to see if it was possible. It was a school night, so I fell asleep all the day through school.”

Now it’s a dream come true for Jackman as he makes it on the book – with an award that he also shares with co-star Patrick Stewart, who played Professor Charles Xavier in the movies. 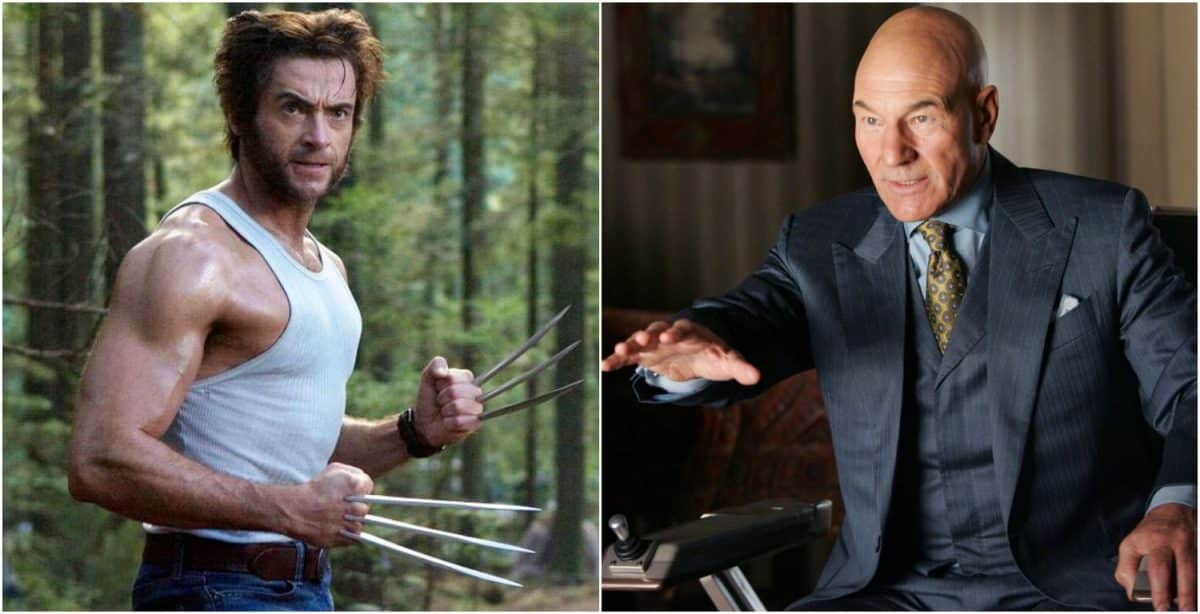 During the presentation, Stewart also appeared on a pre-recorded message telling Jackman:

“I have discovered that you and I are now in the Guinness Book of Records. Congratulations my friend – there’s another thing to hang on your wall.” 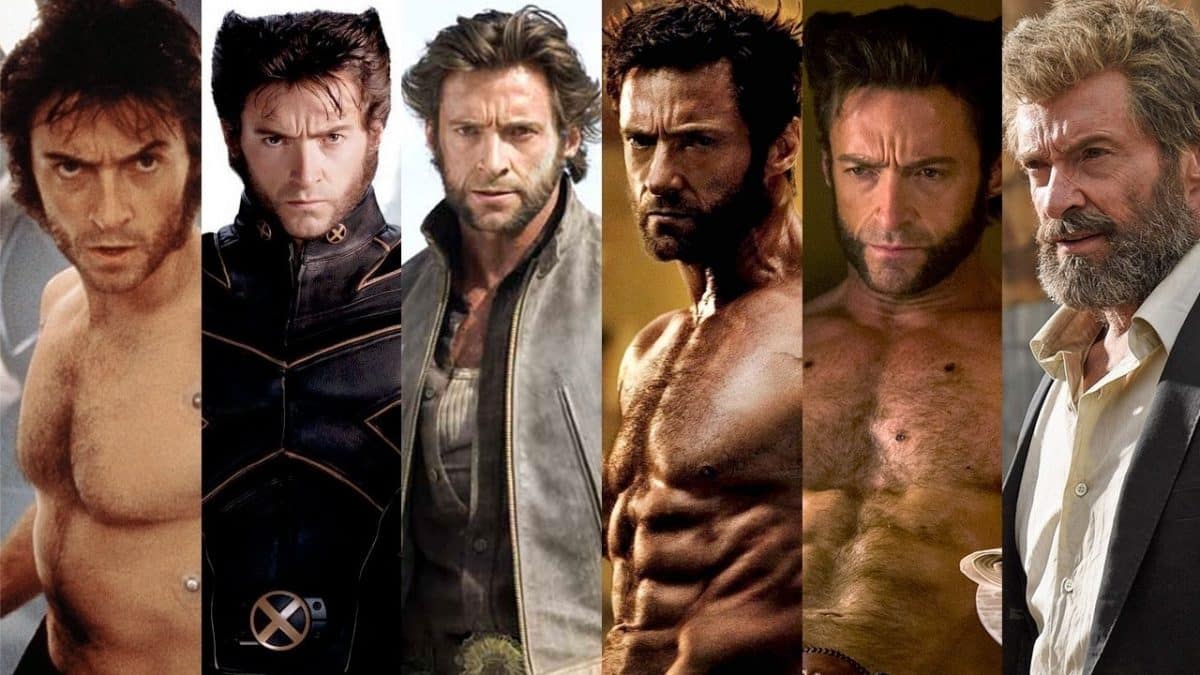 “This is a highlight of my life. I’ve made it, this is why I got into showbiz. Thank you Guinness Book of Records!”