We’ve been getting a lot of shark stories lately but perhaps nothing is as terrifying as that one about Mick Fanning.

The popular surfer recently made headlines after luckily escaping a shark attack. Although undoubtedly nerve-wracking, his experience proved that humans actually have a chance of surviving such an attack. No one needs to be a casualty if you know what to do.

So what should you do in case you encounter one of these man-eating predators in the water? Should you rush and swim away as fast as you can? Should you just play dead? Or should you try to fight back? Well, there are several factors to consider.

#1. It is better to prevent shark attacks in the first place. 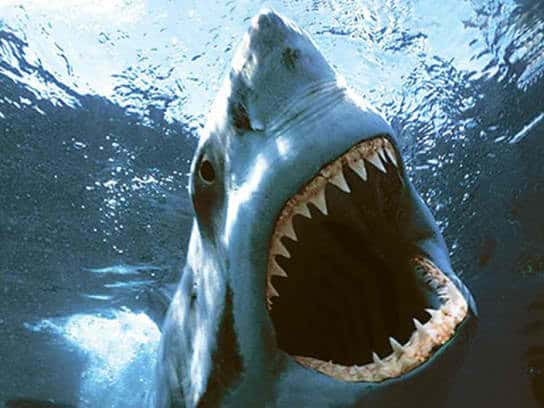 Dr. Daniel Bucher, a marine ecologist from the Southern Cross University says there is always a risk, albeit a very small risk. According to him:

“Seeing a shark while surfing is rare; being attacked is even rarer. Going out into the ocean isn’t a time to panic.”

Swimming alone is strongly discouraged. Also, try to avoid areas such as those near river mouths or where dolphins and birds are being fed – especially after a heavy rain. Swimming at dawn or dusk may also attract the attention of bull sharks.