No child should ever carry great weight on their shoulders. Even so, the fact remains that some were forced to face enormous challenges that can only be eased by small-but-lingering gestures that help get them to get through another day.

This goes for those who suffer from debilitating diseases as well. With their parents living in constant fear of the worst-case scenario, these children tend to miss out on simple things they would have enjoyed under normal circumstances. Fortunately, there are instances when the strongest characters belong to those with the smallest frames. 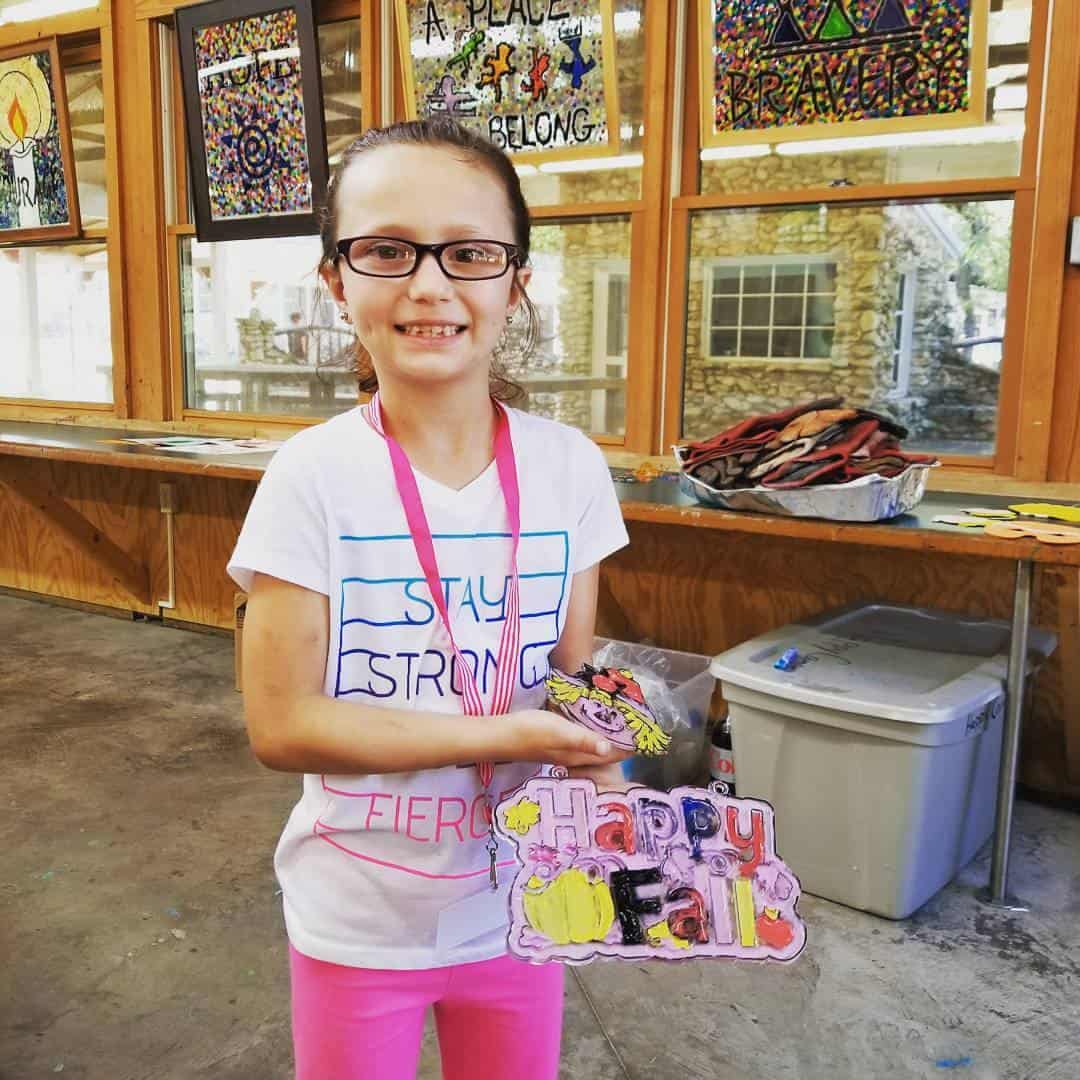 At nine years old, Alyssa Shepard became an inspiration for many grown-ups, particularly her parents, who are struggling with the intricate— and sometimes cruel— twists of fate.

You see, Alyssa has PCDH19, a form of epilepsy characterized by cluster seizures that manifest with little if not zero warning at all. Diagnosed at the age of 4, she has seen too much of the hospital than any child ever should.

Alyssa and her family have been facing her medical condition for years now. 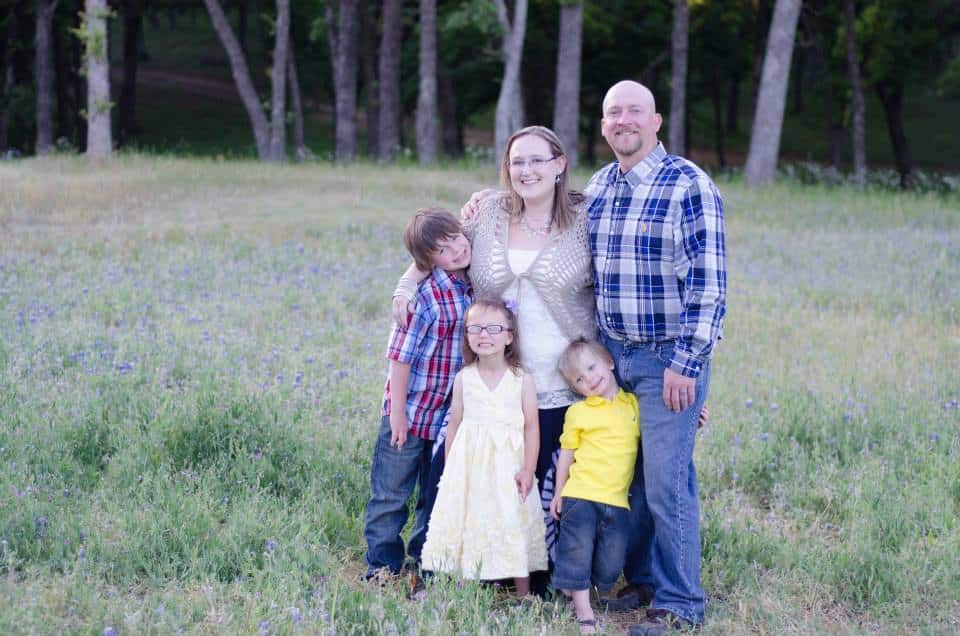 Alyssa’s mother, Le Shepard, admitted that they always worry about her since they never know when her seizures could be fatal. Sometimes, the seizures won’t stop without medical intervention, leaving the parents with a nerve-wracking fear of losing her.

“I’ve lost count of the number of times my 9-year-old daughter, Alyssa, has been in the hospital,” she wrote in a story that first appeared in Love What Matters.

Of course, there were small rays of hope that got Le and her husband thinking that Alyssa might be one of the lucky few to outgrow the condition. There was also a time when they started weaning the pre-teen off her medications after she did not have any seizures for two years straight.

Alyssa was admitted to the hospital again. 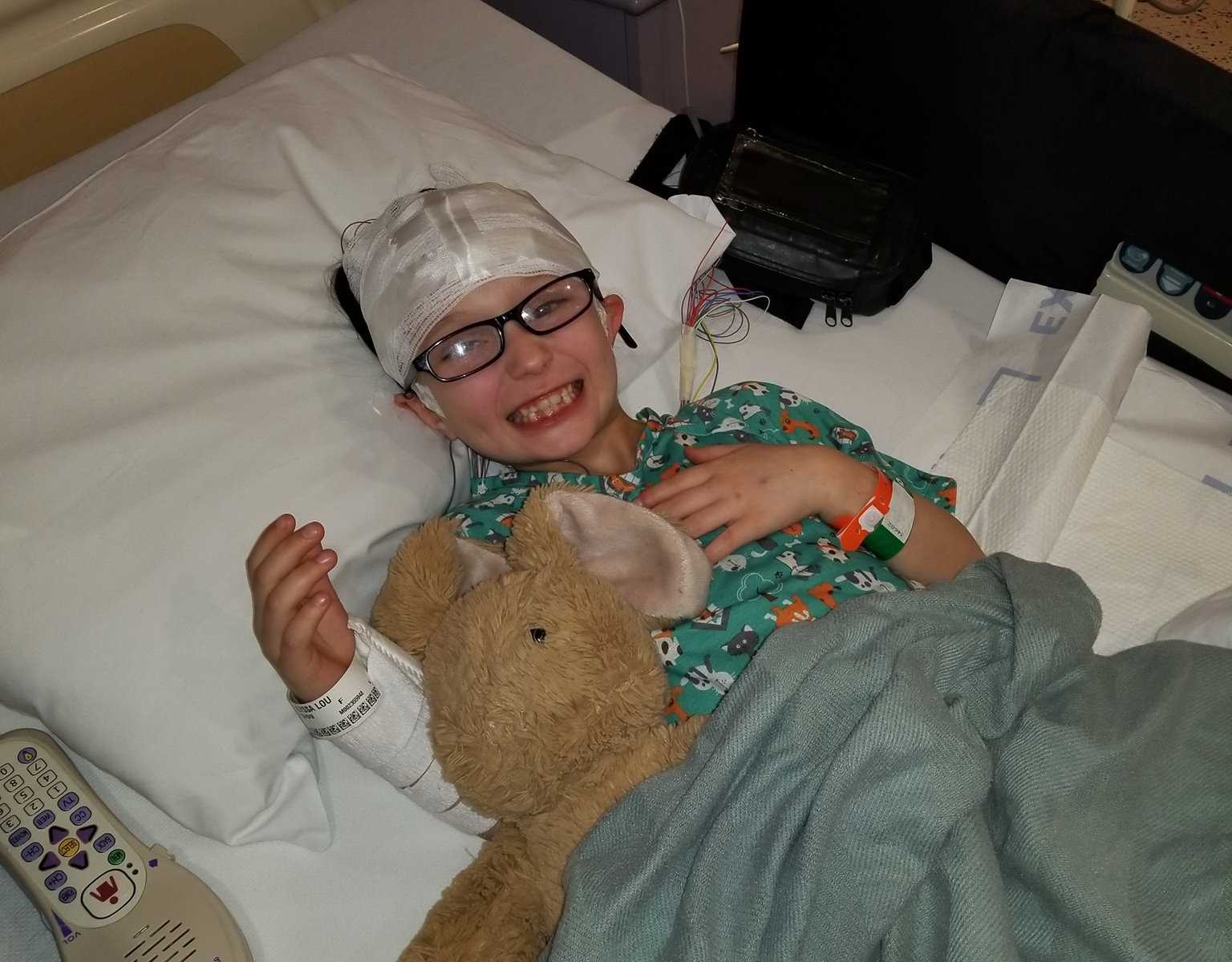 But unfortunately, the worrisome condition remained. Le expressed her devastation after the seizures returned with a bigger, longer impact on the child. They eventually brought her back to the Cook Children’s hospital in Fort Worth, Texas where she received topnotch treatment.

However, this treatment wasn’t just medical procedures and medications— it was something that helped boost her young spirit as well as those around her. 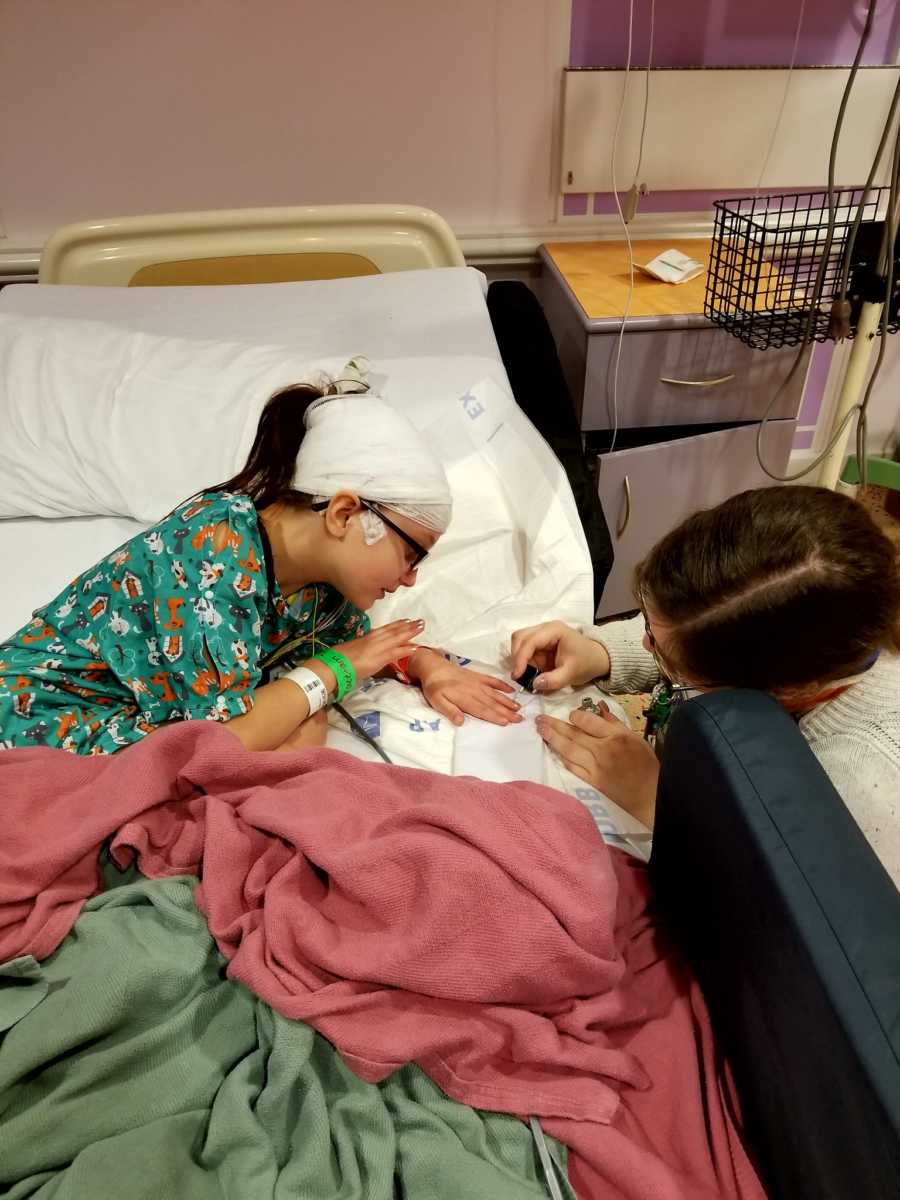 At one point, Le revealed that her daughter requested a manicure when the nurse asked them if they needed anything during her regular rounds. Interestingly, her unusual request made her mother feel a lot more relaxed than she was when Alyssa was admitted to the hospital.

And the best part is, the hospital workers listened to Alyssa’s request. Le said a child life specialist appeared, bearing gifts of sparkling nail polish and other tools. After that, she went ahead and granted the sick child’s simple wish.