It goes without saying that bad decisions and permanent choices go hand in hand in the worst possible way. Whenever you’re making a life-changing decision, you have to think about it not only once, not only twice, but at least a hundred times to make sure you’re choosing the right one – marriage, house, career… tattoos.

Unfortunately, there are a lot of people in this world that don’t think too much when it comes to body art. Worse is that they often make the decision while inebriated. It’s not that hard to think about the fact that you’re stuck with that skin for the rest of your life. Yes, we have laser treatment now, but damn it if that’s not an expensive solution.

That’s not meant to rag on body art. As a matter of fact, they are amazing if done right. However, should you decide to get one for yourself, make sure to avoid joining the ranks of these people below:

1. Who would’ve thought that gummy bears would make an excellent tattoo? 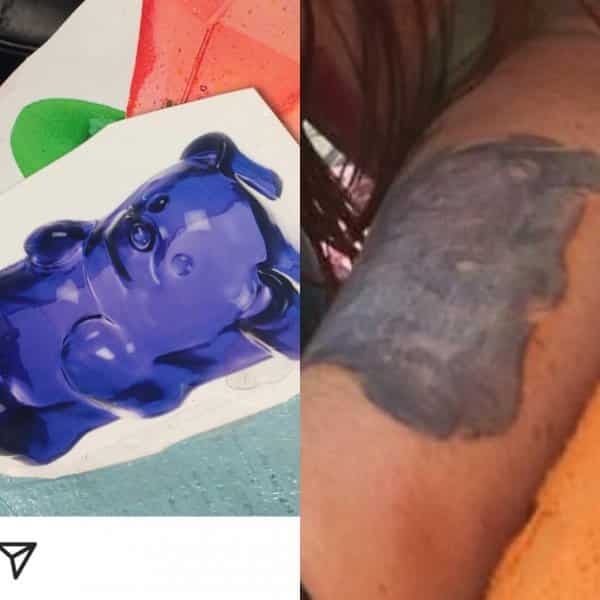 2. Note to self: Don’t get tattoo from someone who can’t write in cursive script. 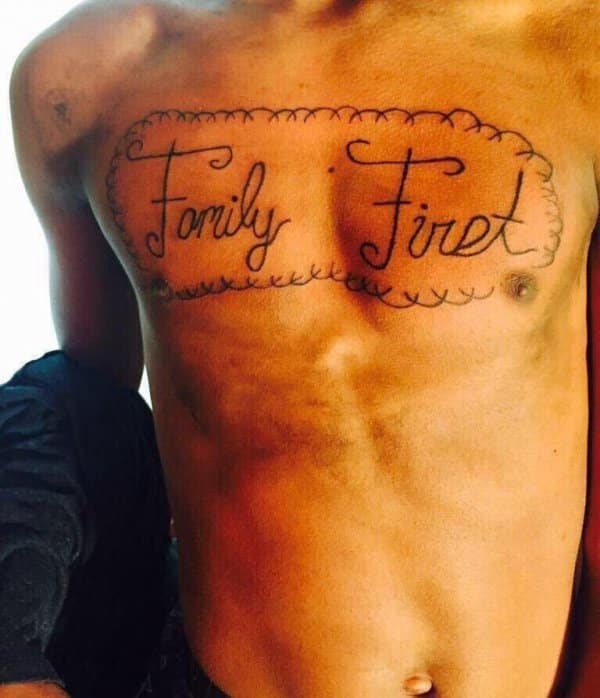 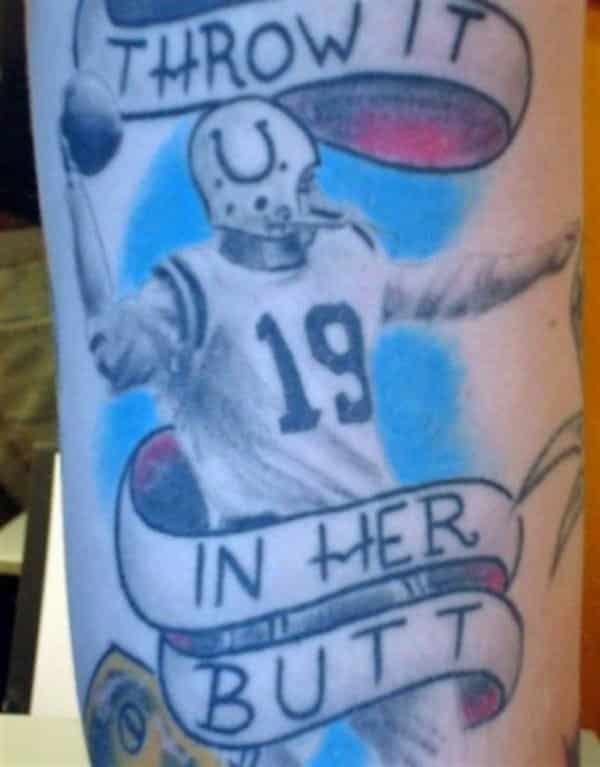 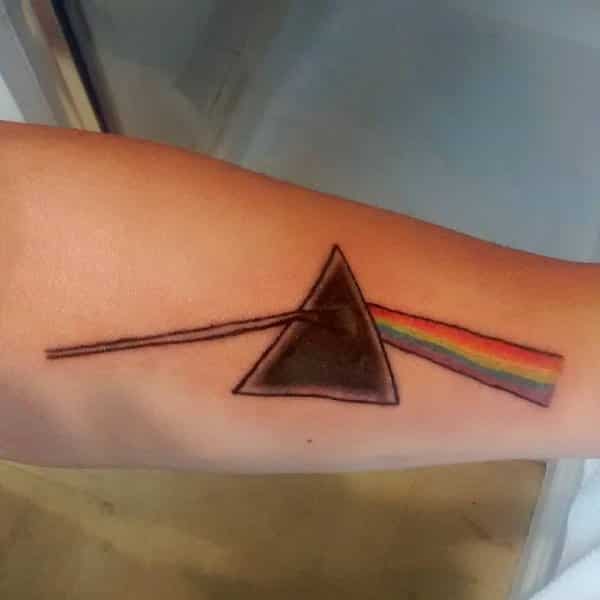 5. Why’d you get a zombie version of your daughter? 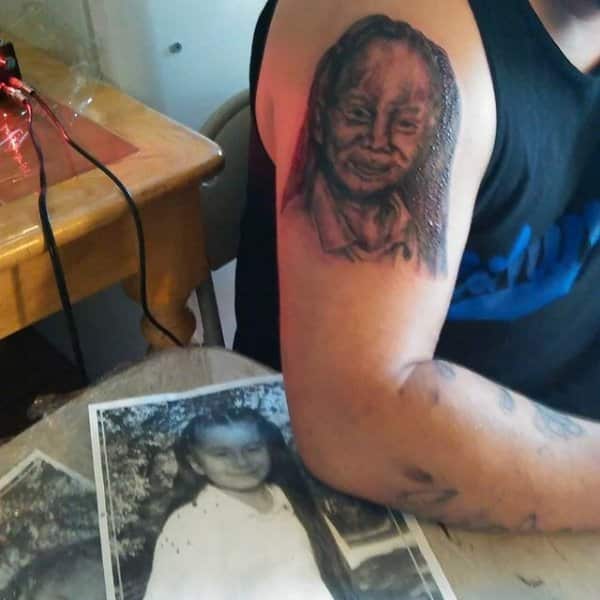 6. Han shot first because that cantina scene is his nightmare all along. 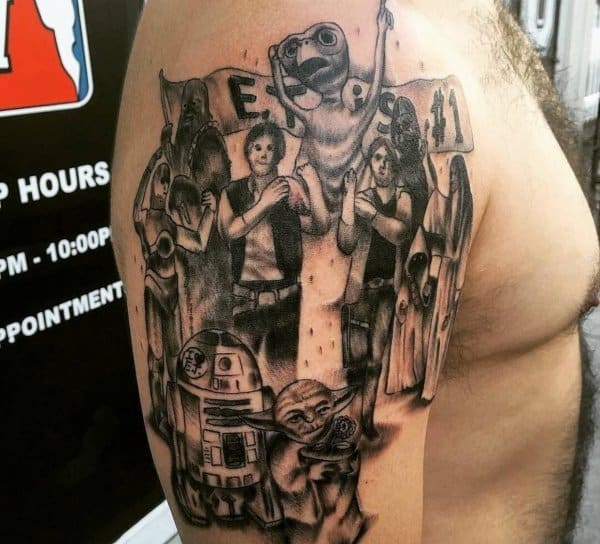 7. That midget body though. 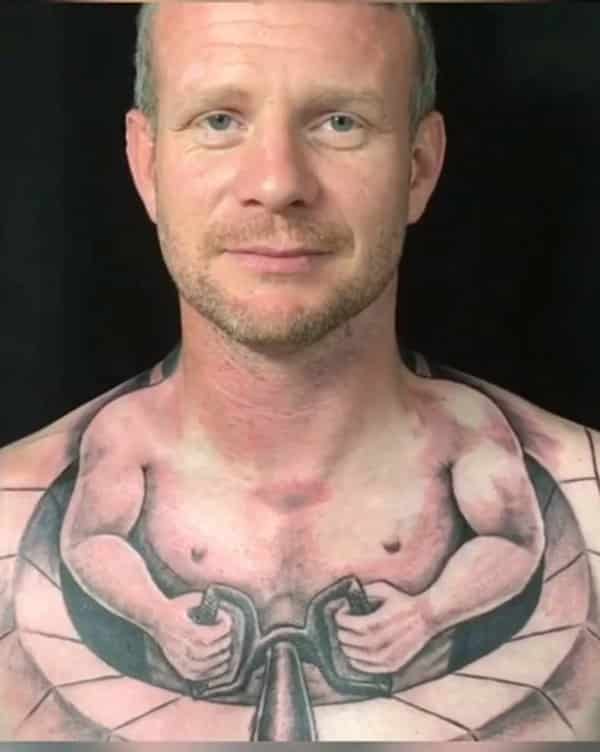 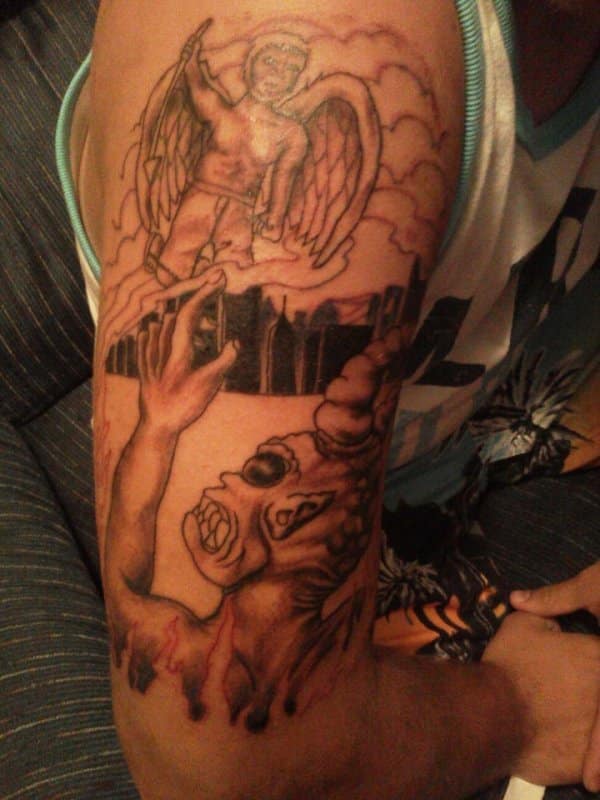 9. Is that a fictional version of Texas? 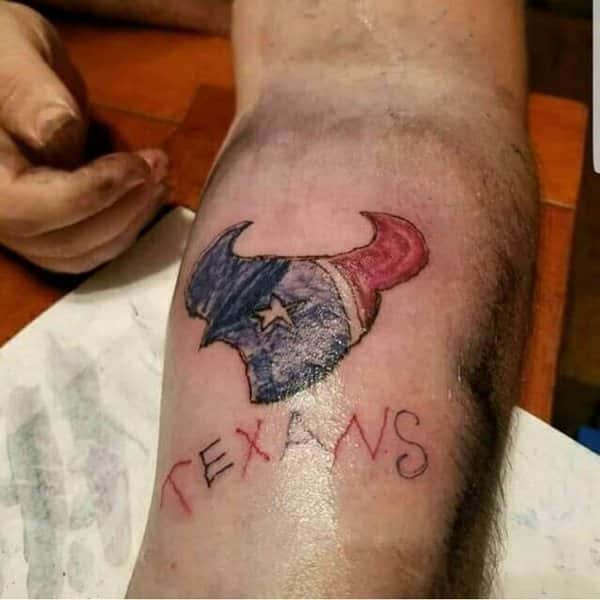 10. Yeeeah, probably not the best example of a 3D tattoo. 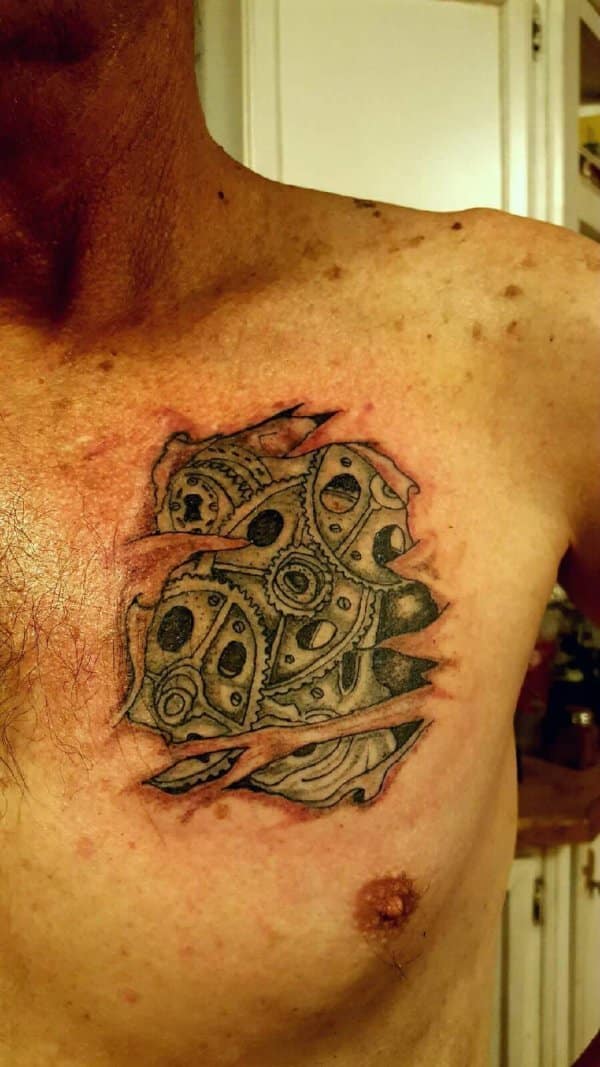 11. Everyone can be proud about virtually anything these days. 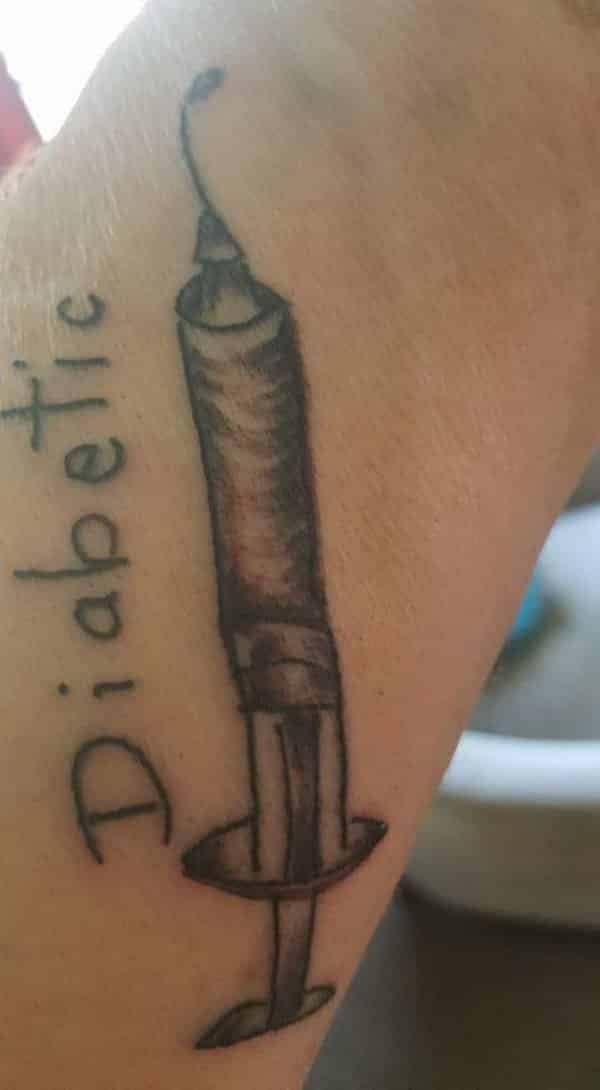 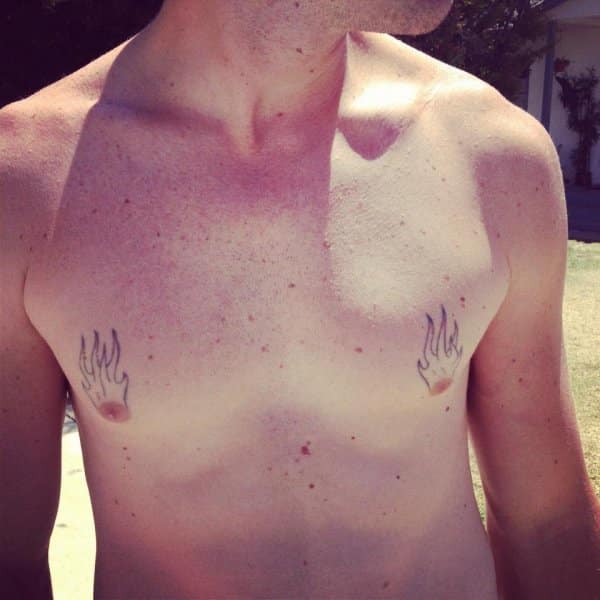 13. Kool-aid tattoo! Does it come with mad preacher? 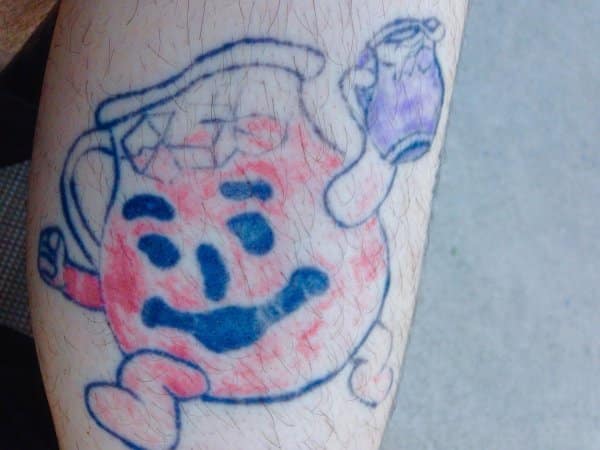 14. Well, for what it’s worth, it can make for a more interesting motorboat session. 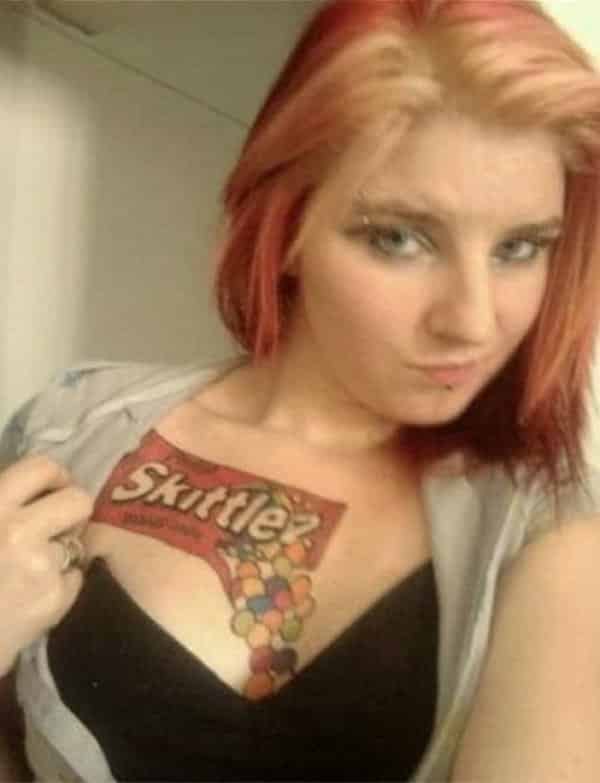 As you can see, getting a joke tattoo is not a great idea. Jokes are fine but don’t over-commit it to the point that it sticks with you for the rest of your life.