Coat hooks are everywhere in hotels or even in public restrooms. They serve their purpose well by letting you hang your things while you are doing your business.

This item might be the most common thing you can see, but the reason why they aren’t a red flag to most people is the very reason why criminals are using them for their schemes.

New intel suggests that a coat hook can be the most terrifying thing you can encounter. It’s horrible to know that criminals have upped their game and used these unassuming items as spy cameras. Such spy cameras disguised as coat hook can be purchased at Amazon for only $12.

These hooks look just like any regular item that you can hang your clothes or bag on. 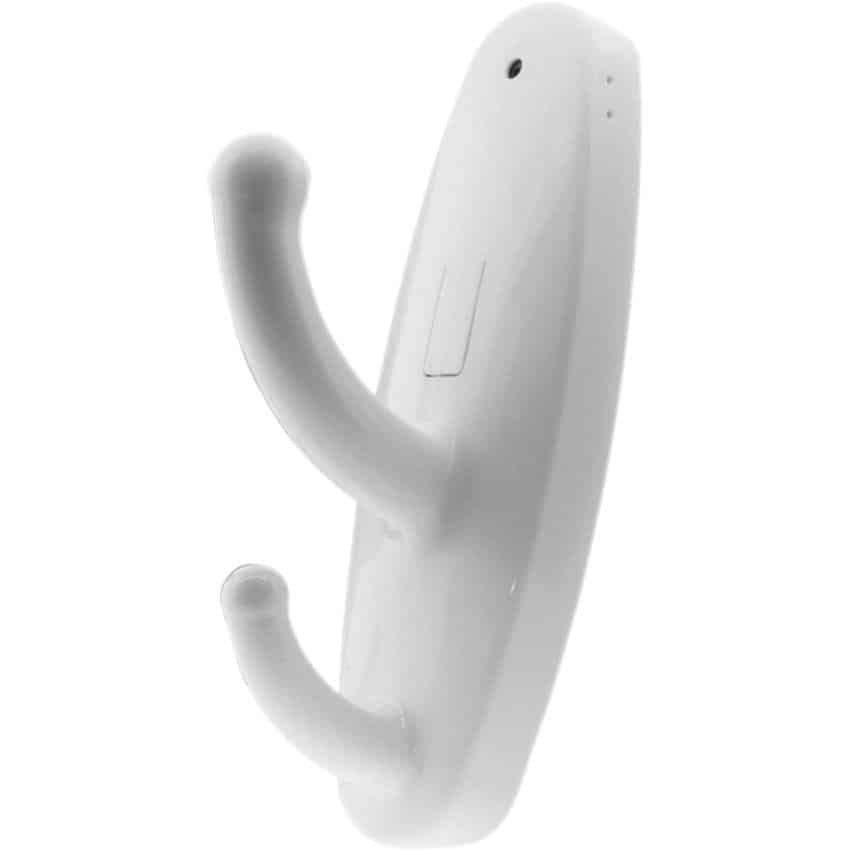 CBS Miami reports that police officers in Miami, Florida are warning people, especially women, about clothes hooks when they need to use public restrooms. It was discovered that cameras were hidden within the hooks.

Miami police have discovered that they have been used as spy cameras in public restrooms. 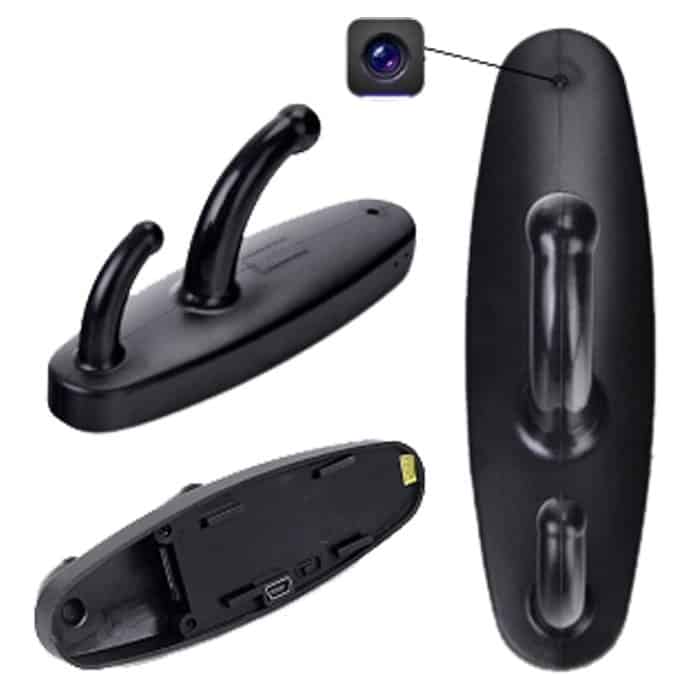 Lt. Alberto Ramirez of the Monroe County Sheriff Office told the media that these hooks have not only been found in a bathroom stall at a local park, but also in local business restrooms.

Miami Herald reported that the motion-censored, battery-powered cameras were focused on the toilet. They even have memory cards. It remains to be seen if the three cameras found in restrooms were all placed by one individual.

“Our major crimes unit has assigned a female detective to look at the videos and try to identify the victims and also look at any other evidence that we can use against the suspect.”

Turns out, the same cameras, or hook cameras, are regularly sold in different online stores and are intended as home security devices.

“”If you find anything suspicious you think might contain a hidden camera, don’t touch it. Call us right away and we will respond,” he said.