A Russian soldier tracking down ISIS militants in the area of Palmyra has died a hero after ordering an air strike in his location.

The Russian special forces soldier was on a one-man mission in the area of Palmyra when he realized that he was surrounded by the militant fighters. Quick to realize his dire situation, he directed Russian bombs to his location, killing the ISIS militants and himself in the process.

The ancient Roman city of Palmyra, a UNESCO World Heritage Site, was bombed by ISIS militants in 2015 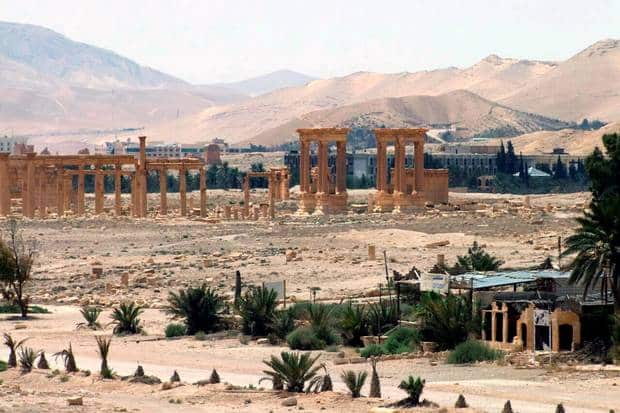 The officer carried out a mission in Tadmor near Palmyra for a week, spotting crucial ISIL facilities and providing precise coordinates for Russian airstrikes. 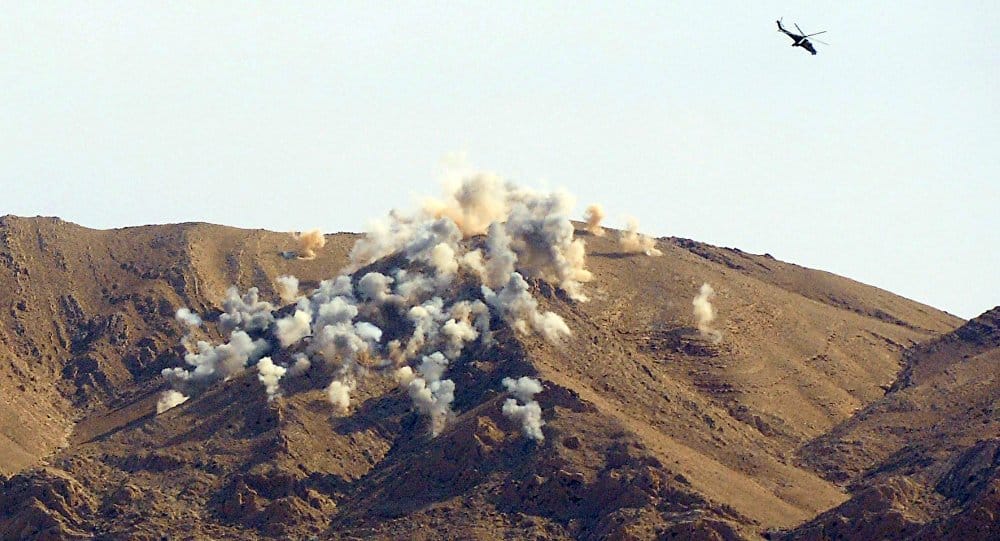 According to a Russian military spokesperson, “The officer was carrying out a combat task in Palmyra area for a week, identifying crucial ISIS targets and passing exact coordinates for strikes with Russian planes. ‘The officer died as a hero, he drew fire onto himself after being located and surrounded by terrorists.”

Smoke and flames are seen after an airstrike in Syria 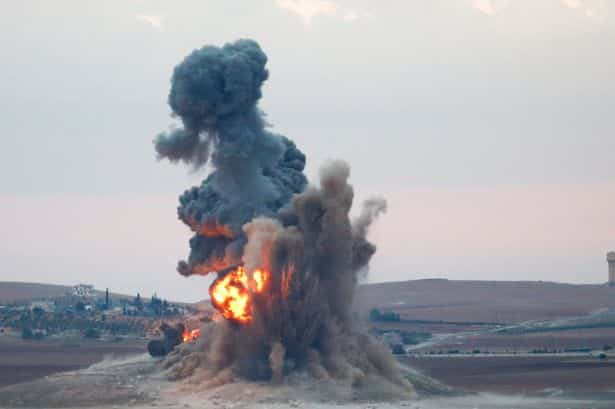 This development follows after Russian air crafts launched airstrikes against terrorists in the Palmyra area this week and the death of ISIS second-in-command Abdul Rahman Mustafa al-Qaduli in Syria.

US forces and the US-led coalition are systematically eliminating key ISIS leaders to hamper the militant group’s operations.