Have you ever had to wait several hours for a delayed flight? It’s never fun. However, one heroic dance crew decided to give their fellow passengers something to smile about. The group performed in the middle of the airport to entertain tired people who were waiting for their flight.

The Funkywunks is an Orlando-based dance crew who appeared on World of Dance Season 2. The group was recently in Dallas, Texas where their flight was delayed. The wait dragged on to six agonizing hours that left several passengers angry and exhausted. That’s when the Funkywunks decided they should keep everybody’s spirits up.

The Funkywunks danced for their fellow passengers who also endured a long wait. 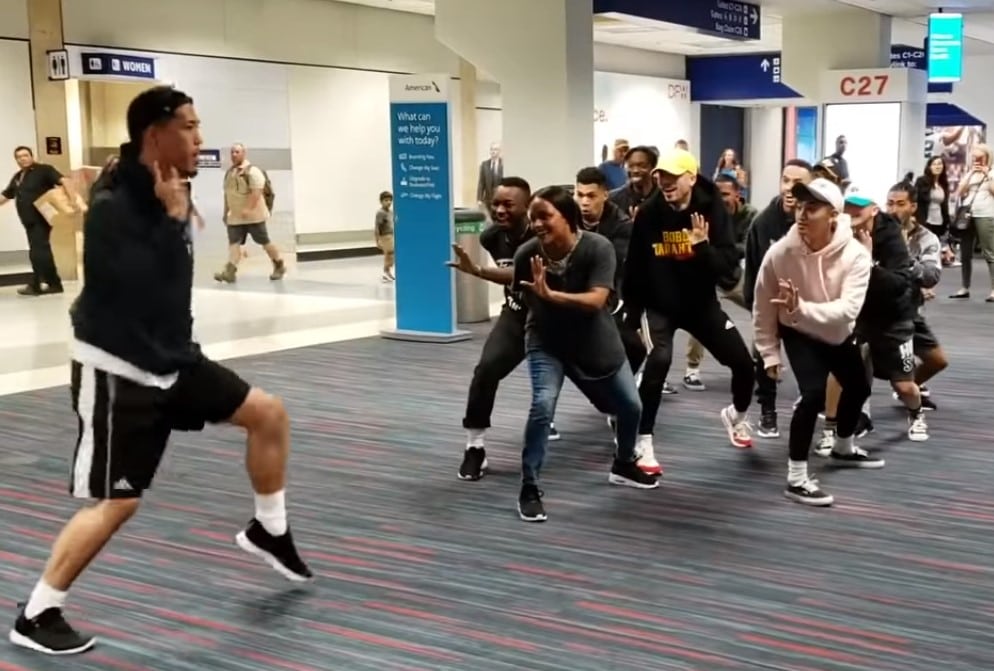 The heroic dance crew may have been tired because of the long wait. However, it wasn’t obvious as they went about their amazing routine that had spectators applauding in delight. The awesome performance went viral and people simply couldn’t help but praise the Funkywunks for the kind gesture.

“Honestly, they deserved better applause. They did an incredible performance after being stuck for so long, cramps, not warmed up, etc. and how kind of them!! AWESOME!” one netizen wrote.

“As a family of airline employees. Thank you. When most people wanna be miserable when there is nothing we can do, you managed to put a smile on many faces and make it a little less painful,” wrote another fan.

You don’t see this at the airport everyday! 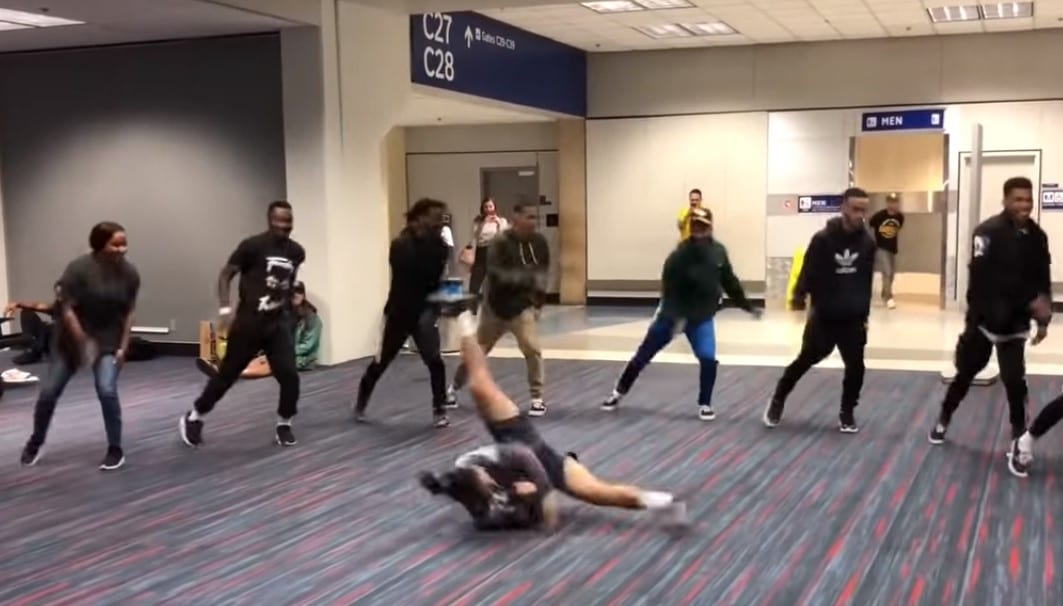 The Funkywunks also posted a response to all the supportive comments about their heroic performance.

“Thank you to everyone who has been showing us so much love and support. We are truly thankful and happy that we were able to not just positively affect the people in the video but many around the world too. Your kind words and stories have uplifted us and shown us the power of dance. We believe in just being yourself and a light to others. And so we will continue to bring positivity and shine a light to others who need it!”

Although this was a great performance from the Funkywunks, let’s hope they don’t have to deal with another lengthy flight delay anytime soon.

Watcht the Funkywunks entertaining everyone in the full video below: