Chinese Airline Lucky Air is taking legal action against a passenger who recently delayed a flight after throwing coins at the plane engine before the aircraft took off. Ironically, the reports are telling us that the man apparently did it for “good luck.”

The passenger, only identified by his last name Lu, confessed to tossing a couple of 1 yuan coins. Fortunately, crew members spotted them on the ground near the left engine of Flight 8L9960 during a pre-flight inspection. The aircraft was supposed to be headed to Kunming, Yunnan from Anqing Tianzhushan Airport. 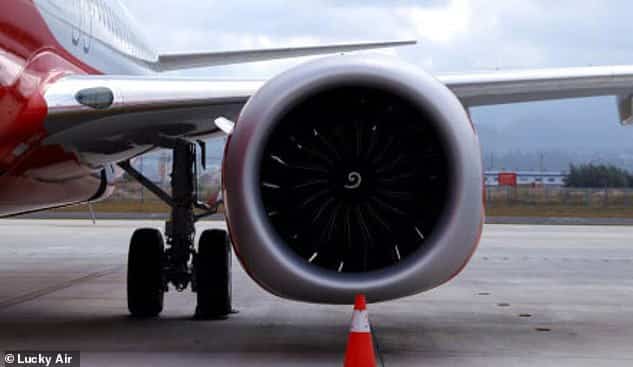 The passenger was traveling with his wife and child admitted he did it for a “safe journey,” the police report said. He eventually got detained by the authorities for 7 days. 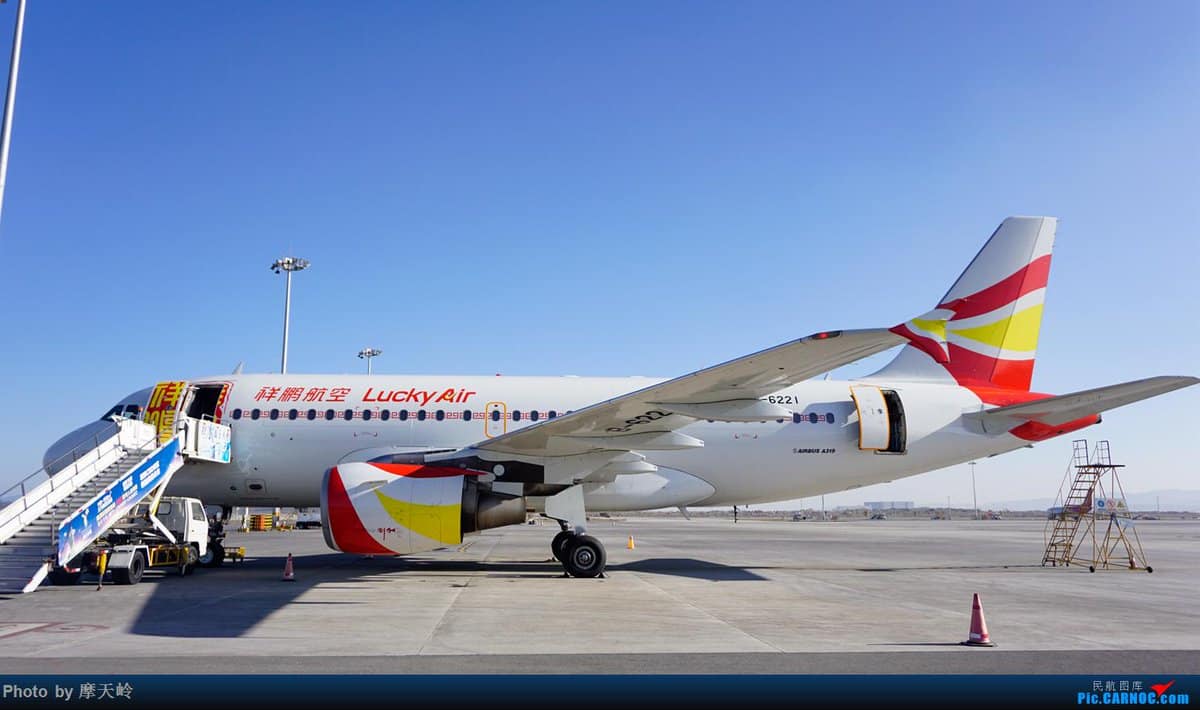 According to a statement issued by Lucky Air:

“The incident caused a direct economic loss of nearly 140,000 yuan, and our company will press charges against the passenger in accordance with the law.”

The airline also took time to warn those who still believe and do the superstition of throwing coins before flights.

“Not only does tossing coins not give you good luck, it will endanger aviation safety and land you in detention. You could be fined and prosecuted.” 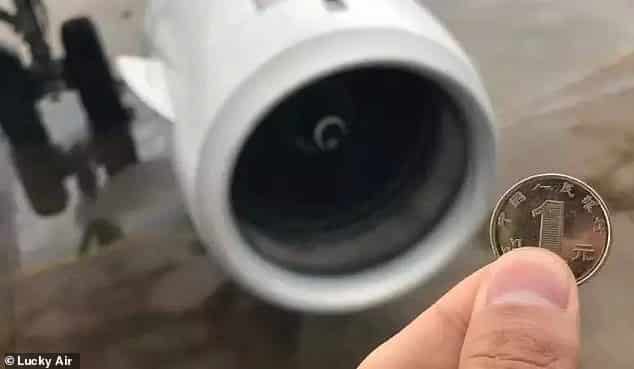 Meanwhile, a professor from the Civil Aviation University of China explained that there is a possibility for an aircraft to get damaged because of a coin.

“The engine could tremble, lose speed and even stop in mid-air if a coin were sucked into its core. That would put all the passengers on board at great risk.”

The incident has since gone viral on the web and many netizens slammed the young man’s irresponsible act.