Dogs. Who doesn’t love them, right? These creatures are considered more than just pets but they’ve even earned the much-deserved title ‘man’s best friend’. They make great companions because they’re loyal and loving!

In some instances, they can also be great protectors. Remember that guy from Queensland, Australia who was saved by his dog from an Eastern Brown Snake? That poisonous serpent is considered as one of the deadliest in the world and the man’s life was spared because of his watchful and courageous friend.

Well we’ve got another story of someone being saved by a dog – this time from a human attacker! 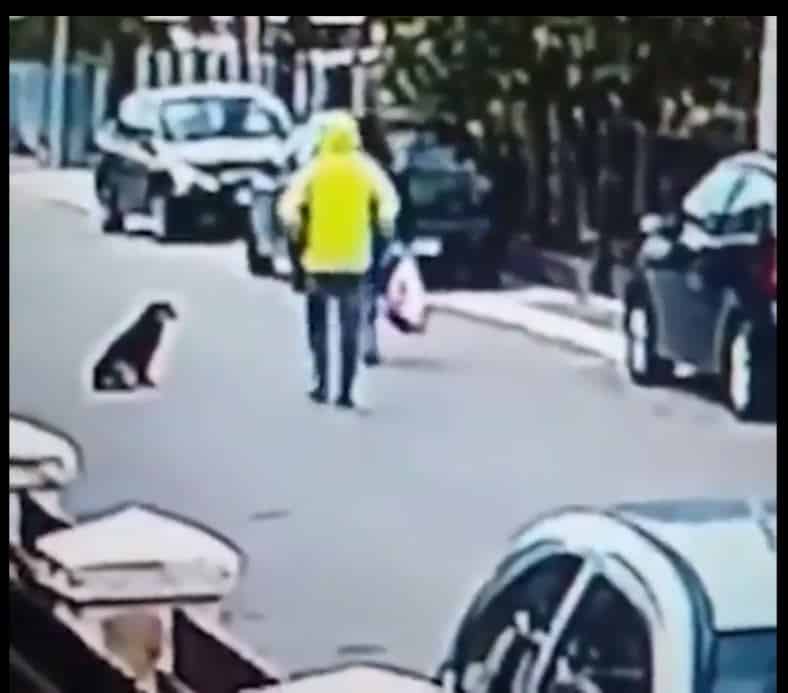 In a video uploaded on Facebook by the page Dogbert and Tito, we can see a street dog rushing to rescue a woman from a man who appears to be a thief.

The man, wearing a yellow jacket, can be seen trailing behind the woman – who seemed to be entirely unaware about the nearby threat. 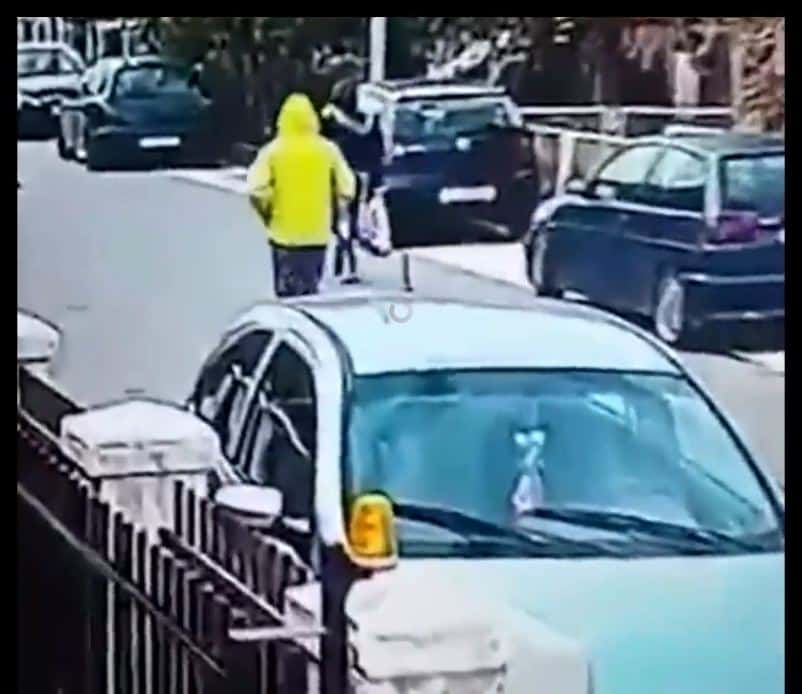 He later approached the victim and aggressively grabbed her belongings. 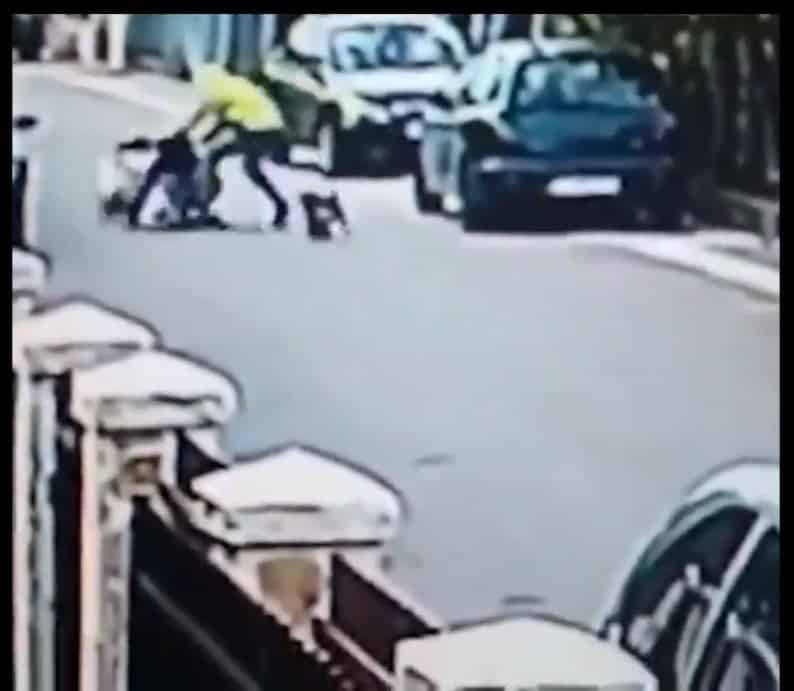 However, the heroic street dog wasted no time and immediately sprang into action. The brave animal quickly intervened by attacking the man, biting him and chasing him away from the poor lady.

Everything was caught on film via a CCTV camera but unfortunately, details are scarce about the incident. Dogbert and Tito did not provide any information about the location nor the identities of the people involved. Still, the video went viral on social media and gained a lot of attention and love from people everywhere.

Social media commenters wrote that they hope the woman “took that dog home with her.” 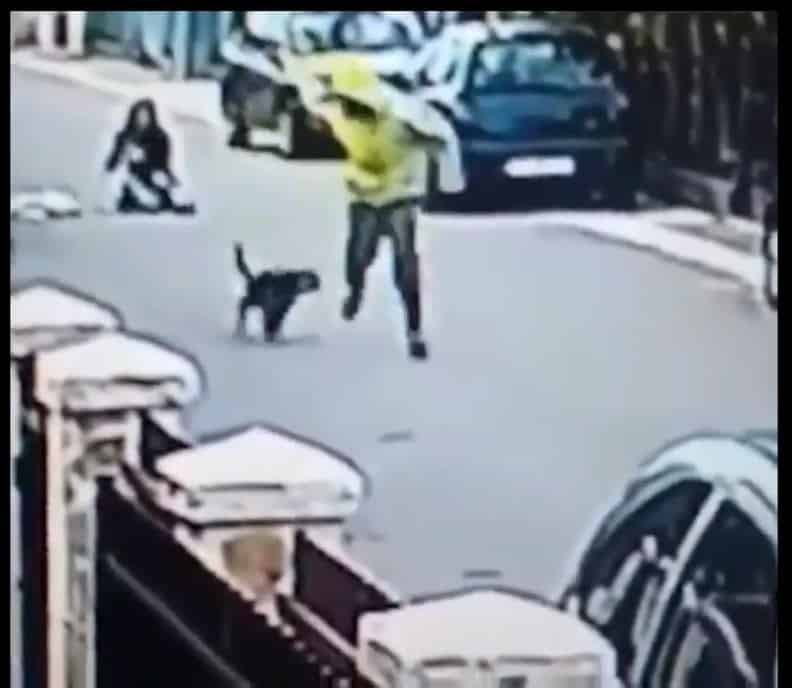 One even commented saying it would be a “shame… if she didn’t”.

Our hats are off to this awesome dog and, yes, we hope the lady gave this street dog a new home.