A pet cat proved his paws and fangs are not just for catching rats, he can also fight a burglar! Binky is now being considered a hero after foiling a burglary attempt at his owner’s home in Finley Avenue in Indianapolis, Indiana, and saving his owner in the process.

It was around midnight when Cynthia Kootz was alarmed to hear her cat growling. She went out to check the garage but there was nothing. But minutes later, she heard a man banging on her front patio window. 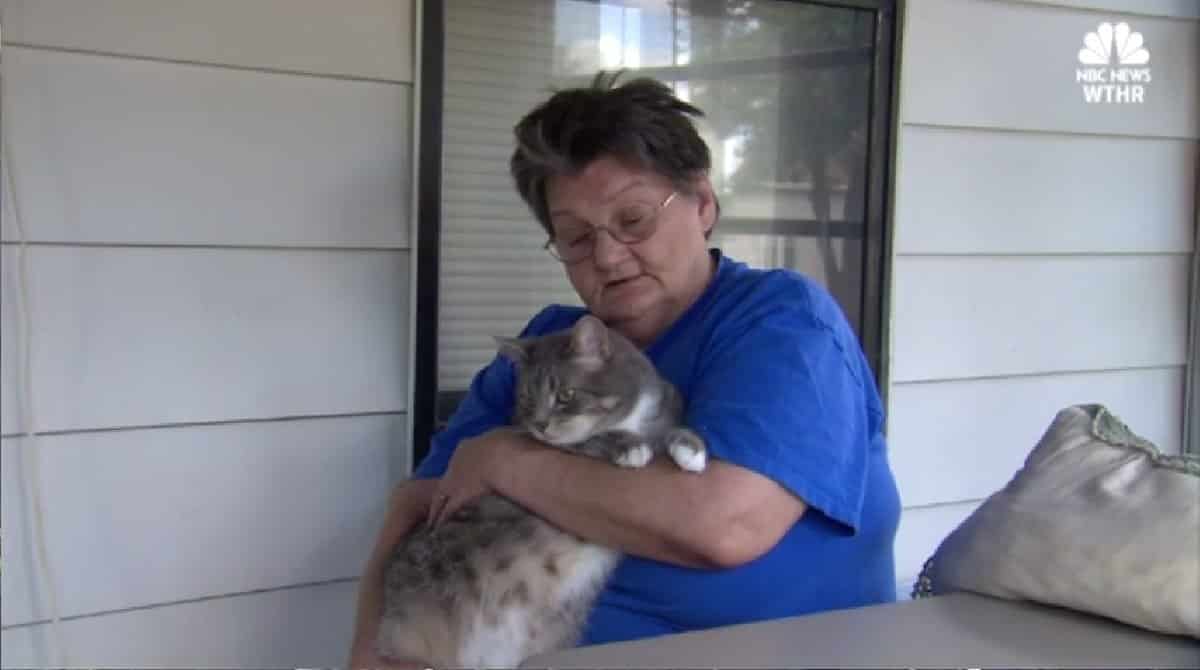 Cynthia narrated the course of the events to NBC News:

“I mean he was beating and kicking… trying to tell me there were men trying to shoot and kill him, you got to let me in”

The man even offered to show her his identification, however, Cynthia got suspicious. She did not to let him in. That is when the man started to climb over the window to force his way inside. But what greeted him was Binky’s fangs.

“The next thing I knew, his hand went through that thing and then Binky went after him,” 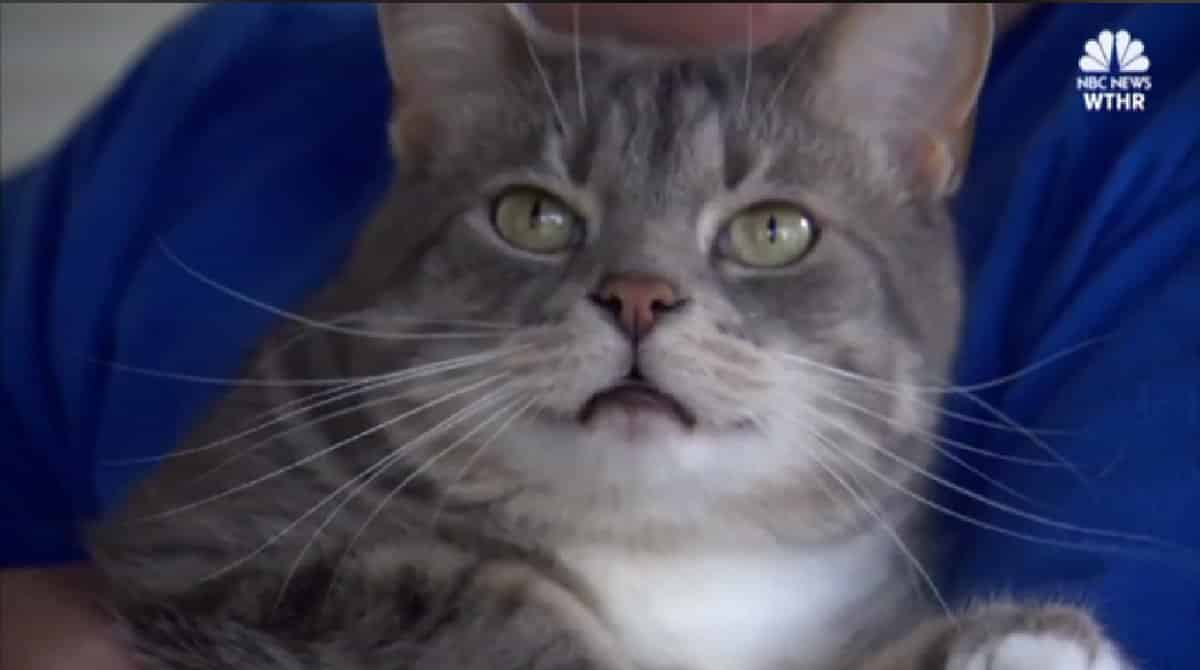 Kootz said that Binky has no claws but has pretty sharp fangs, which he used to fight the man. He made a second attempt but Binky attacked him again. Meanwhile, Cynthia called 911.

The police arrested the suspected burglar, who was later identified as Earl Scruggs. The police called some paramedics because he was bleeding, and were baffled when the man revealed that his injuries were caused by a cat. 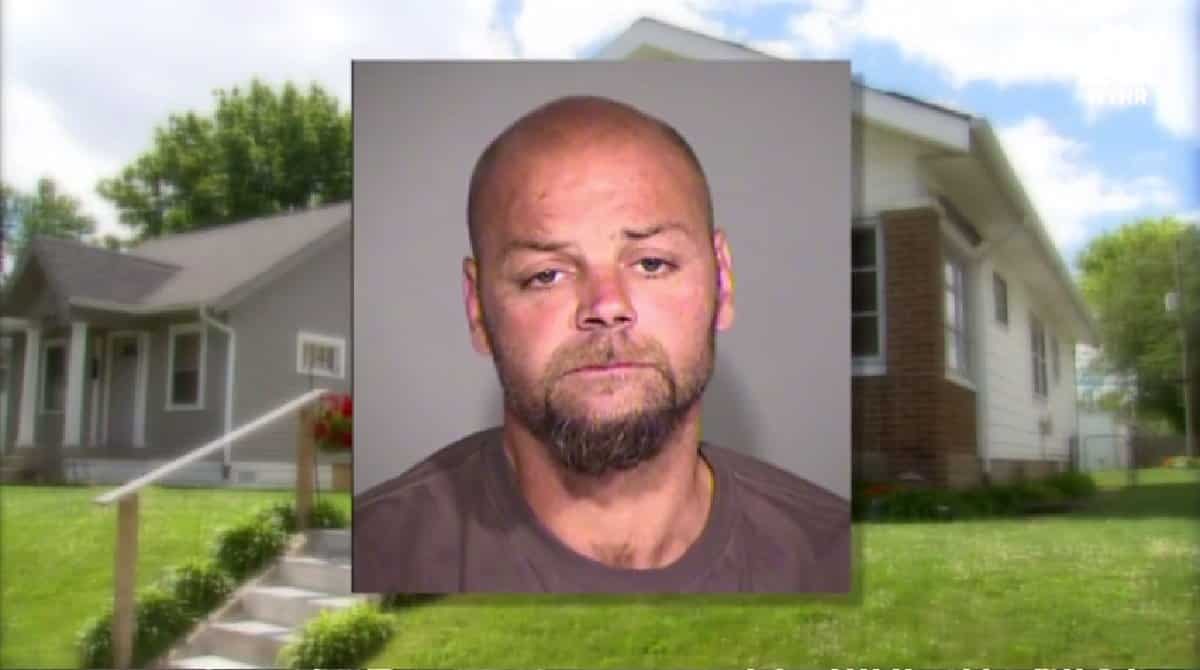 Cynthia added that Binky typically loves to play with children and people he knows. But for safety precautions, she now holds onto Binky when she has visitors whom the cat is not familiar with.