Are you planning to stay in a extravagant hotel for your next vacation but can’t seem to find the perfect one? Well, don’t worry anymore because recently the best hotels across North America, Canada, Mexico, Caribbean and Europe has been released. Over 5,000 luxury hotels were judged by experts but in the end only a handful took the top spot. Check them out and see if you agree with the choices!

First up on the list is no other than the highest rated luxury hotel in North America, The Langham in Chicago. The Langham boasts gorgeous floor to ceiling glass windows with a riverfront location. It’s bathrooms are ginormous and its service is impeccable. It is also highly rated in Tripadvisor and many travel publications

The Langham, Chicago won the Best Hotel In North America 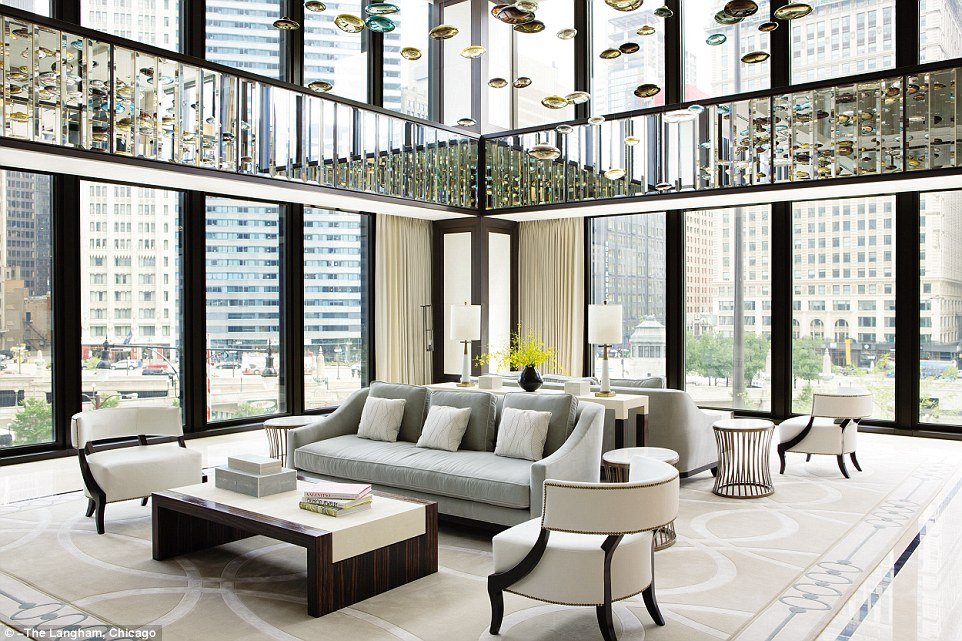 Second and third place for best hotel in North America was won by The Four Season’s Resort Hualalai, Hawaii and The Jefferson in Washington DC respectively. 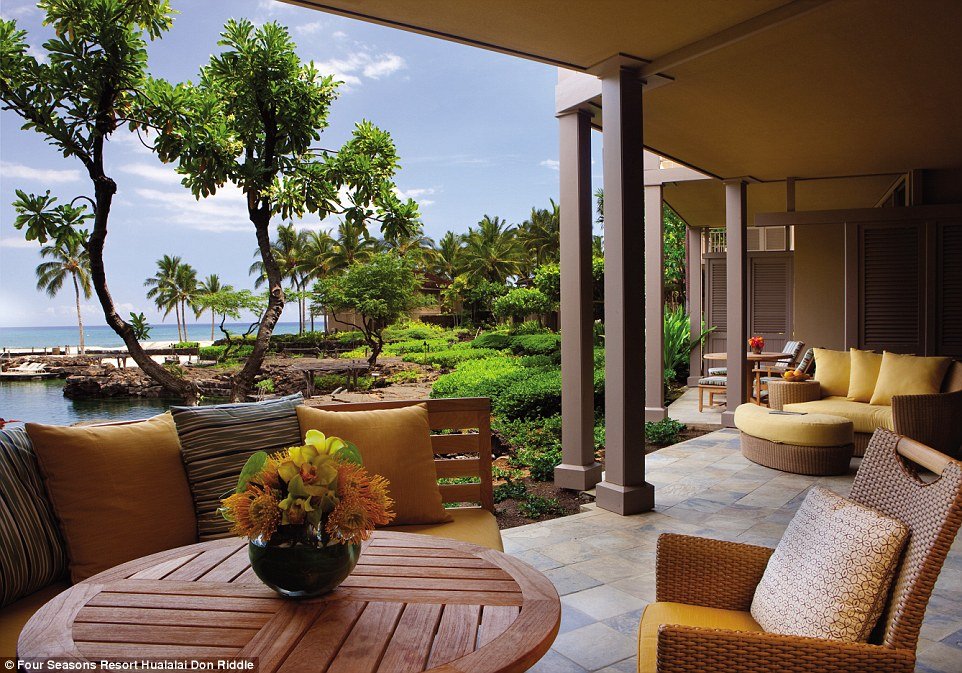 The Jefferson, Washington, DC took 3rd Place In The US 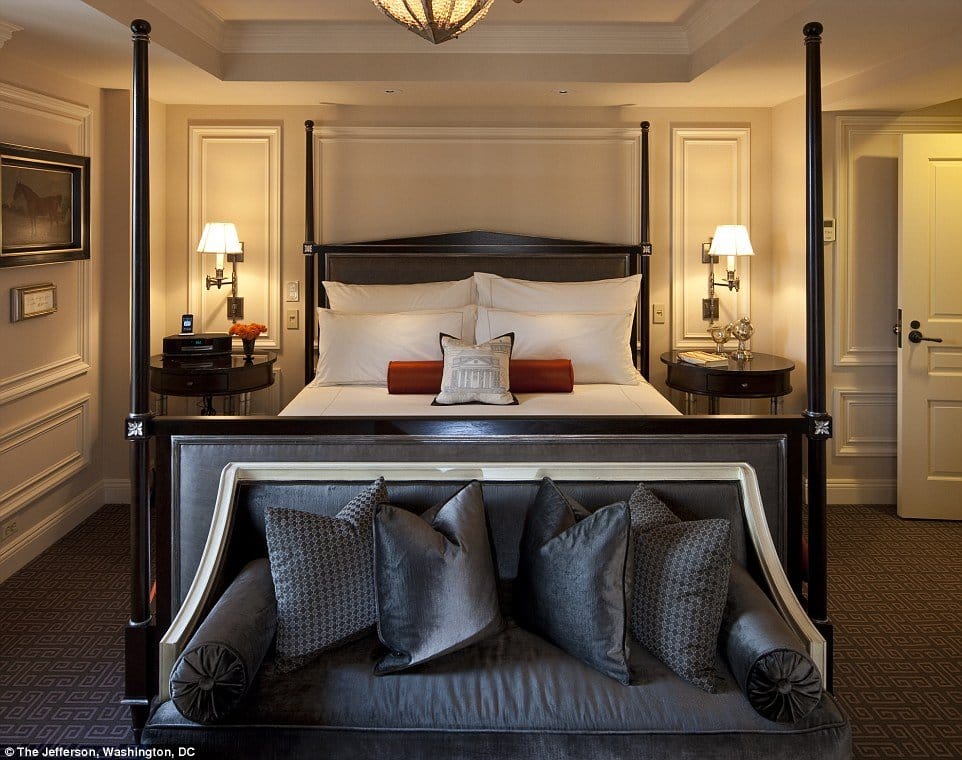 Not far from the arctic circle, we also have Canada, which has one of the most beautiful natural sites in the entire world. Judges deemed the best hotel in Canada is the Ritz-Carlton in Montreal. 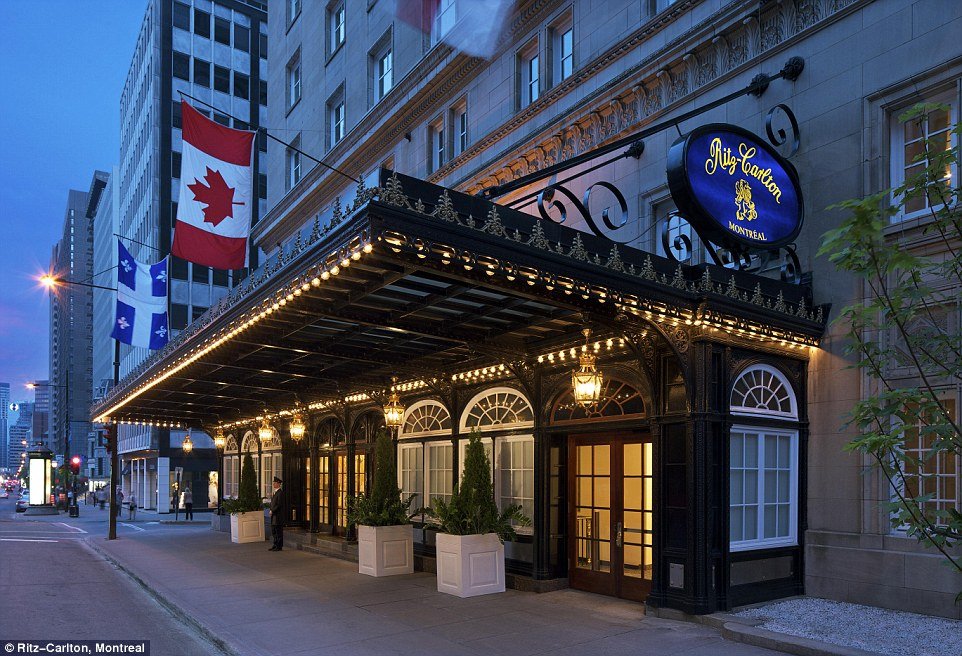 The Ritz-Carlton won the hearts of the judges as the best hotel in Canada for its sophistication and lavish interior design. It also houses the restaurant of renowned chef, Daniel Boulud’s Maison Boulud. It has the best French cuisine Canada can offer. The hotel also won awards from Tripadvisor and Conde Nast. 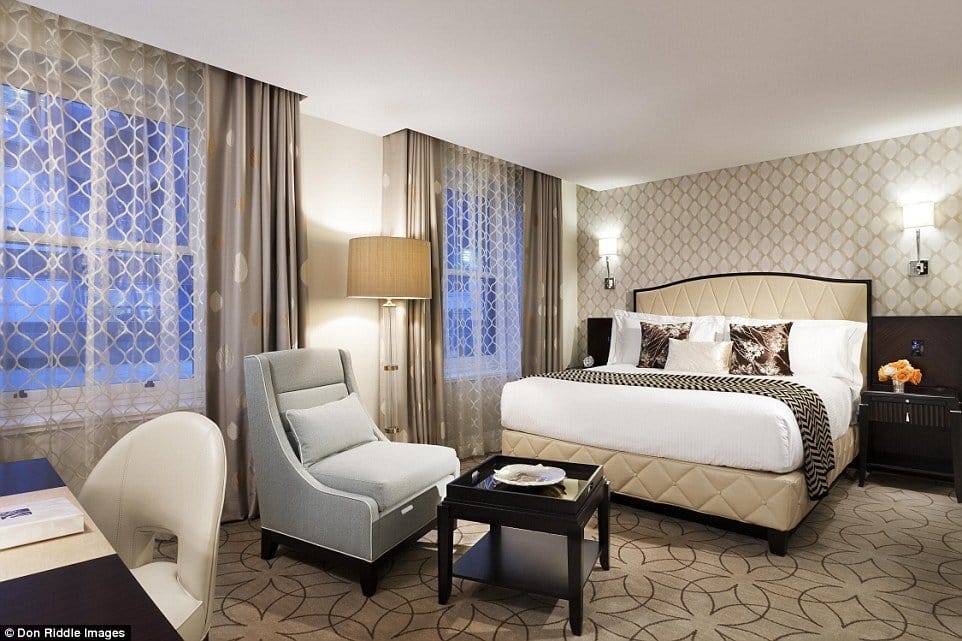 In Mexico the hotel that took the top vote was One&Only Palmilla. 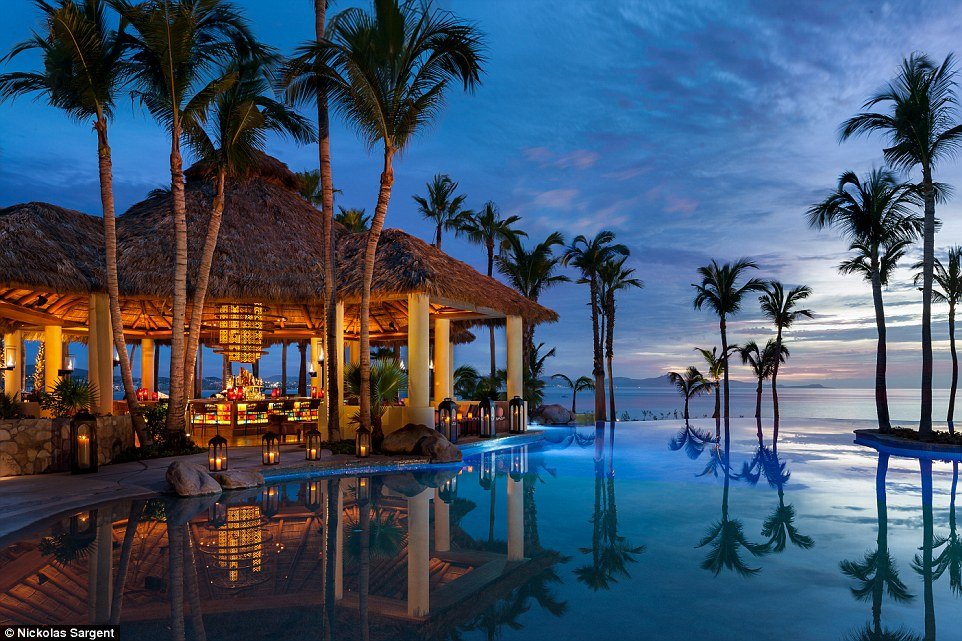 One&Only Palmilla is a recently renovated hotel and boasts a 27-hole golf course in its premises as well as secluded sands. It’s restaurant is also manned by none other than Michelin-starred Chef Jean-Georges Vongerichten. The rooms of the hotel overlooks the Sea of Cortez in the Pacific Ocean. 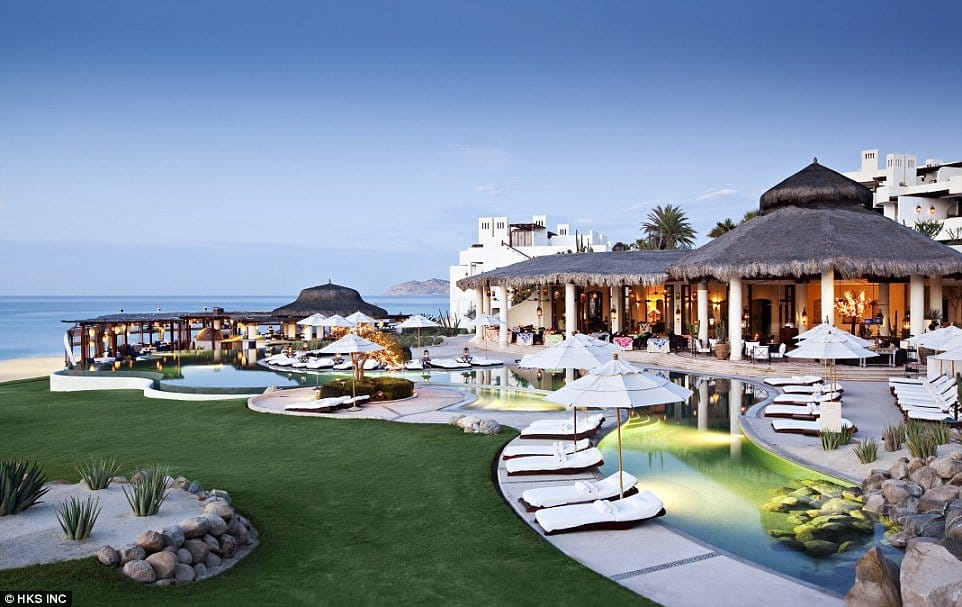 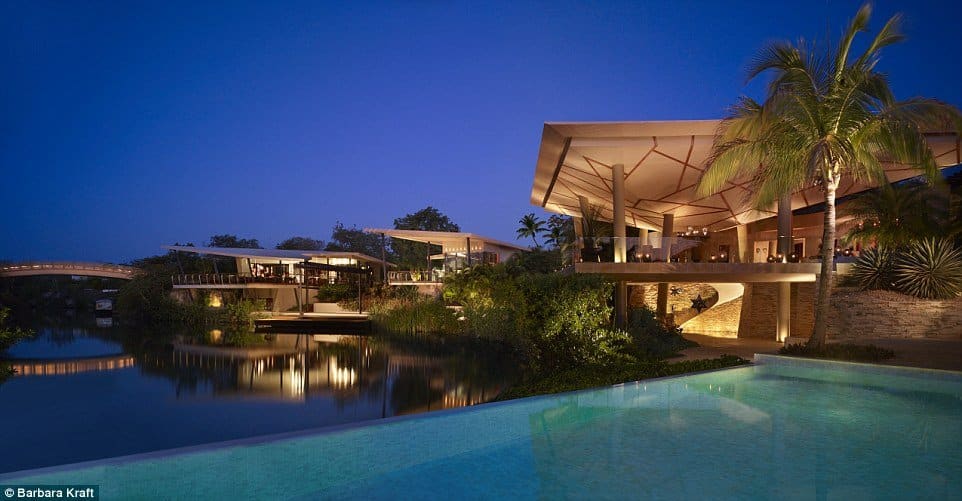 Of course the Caribbean should not be left out, it has been the go to vacation place of stars and judging by the hotel that won as the best hotel in the Caribbean, you should earn like one too to afford staying there. 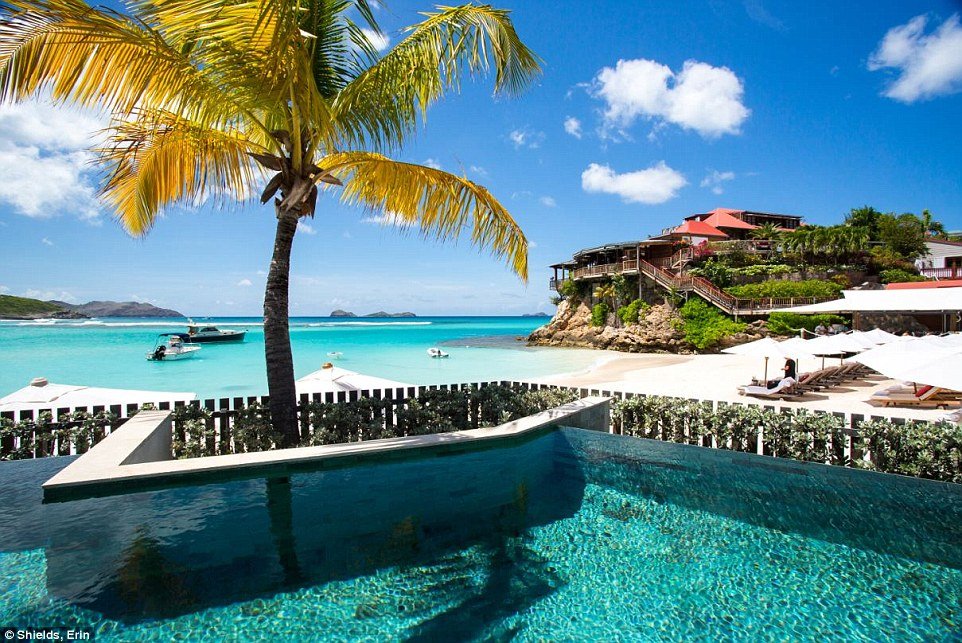 The Hotel the takes first places, as the best hotel in the Caribbean is none other than Eden Rocks in St. Barths. According to the judges the hotel has been welcoming A-list stars for 60 years and boasts rooms with private galleries and recording studio. One can also immediately have access to the white sand and blue waters of the Caribbean. 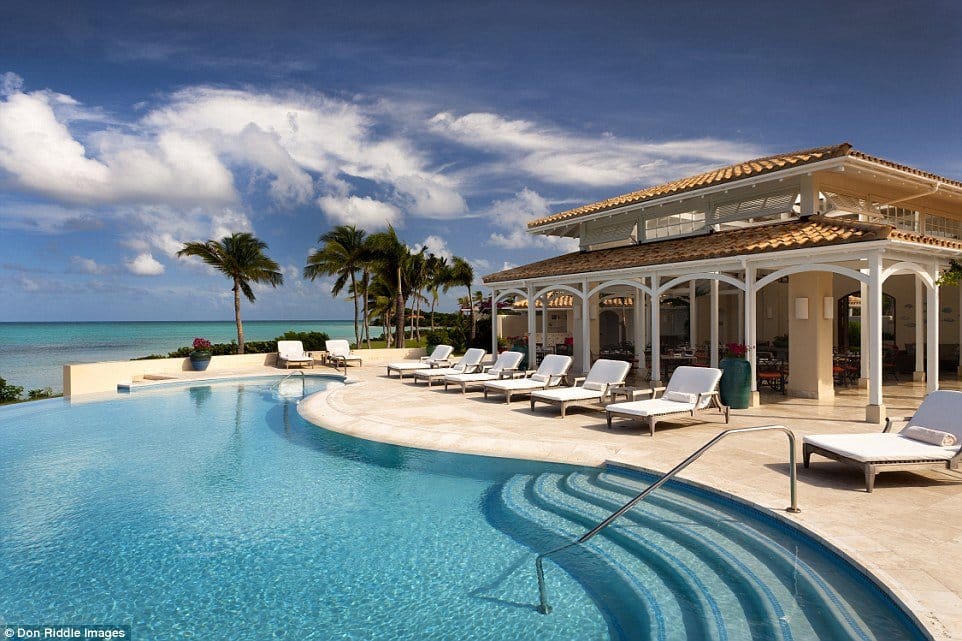 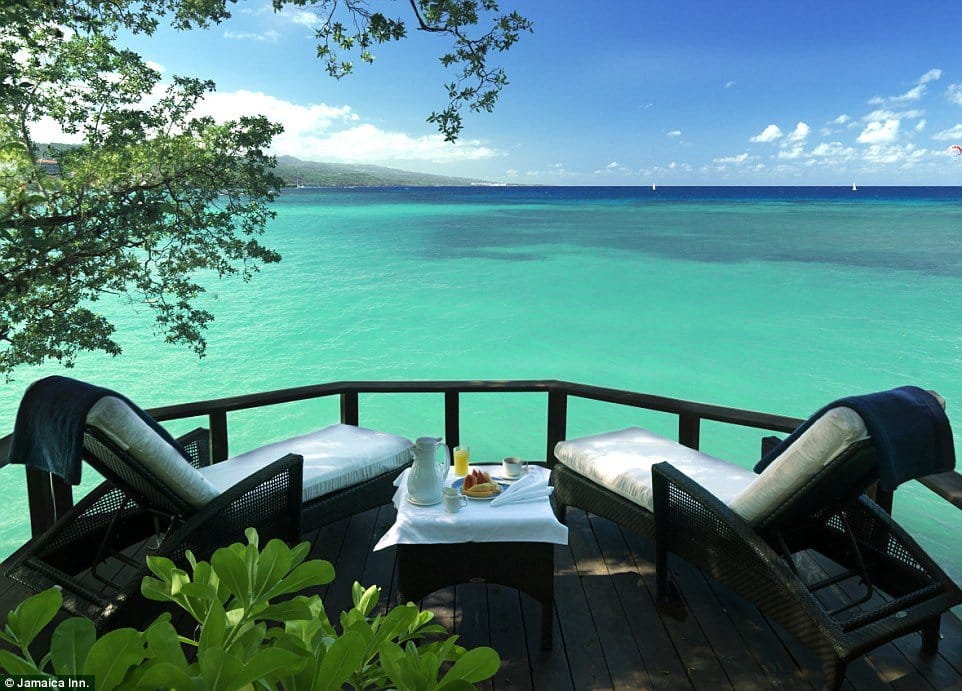 2nd on the best hotels in Caribbean is Jumby Bay, A Rosewood Hotel, in Jumby Bay Island, Antigua and Barbuda and third goes to Jamaica Inn, Ocho Rios, Jamaica.

Last but not the least are the luxurious hotels situated in Europe. It must have been hard to choose the best here since Europe has such a wide option when it comes to what travelers and vacationers want and what they are looking for in a hotel. But the crown of the best hotel in Europe goes to The Lanesborough in London. 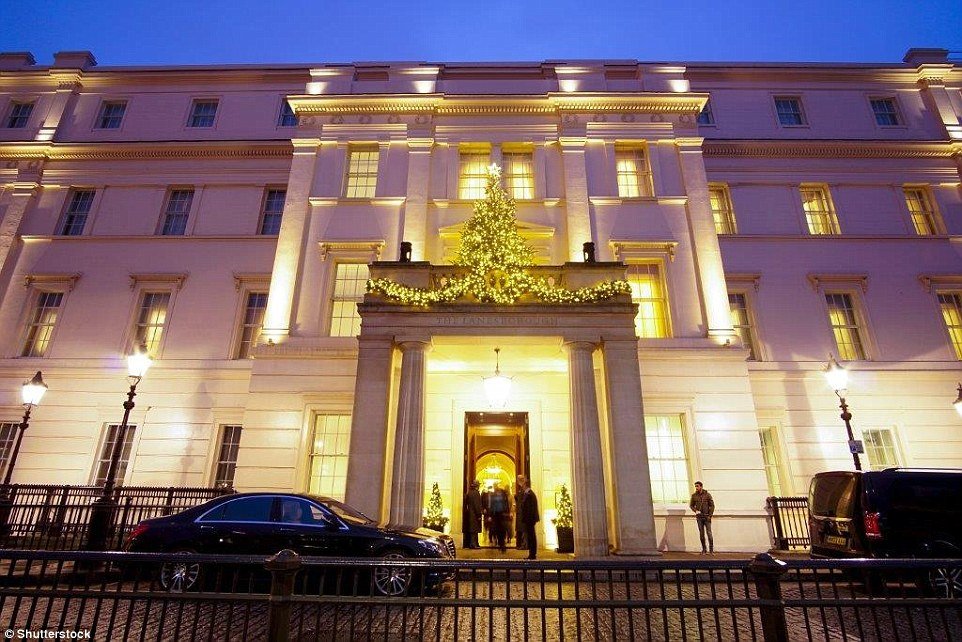 The Lanesborough in London comes with a 24 hour butler service and is just a stone throws away from the famed Buckingham Palace. The lavish interior of the hotel, with its regency design will mesmerized anyone who stays there. The restaurant of the hotel is a Michelin-starred restaurant as well, called Celeste. 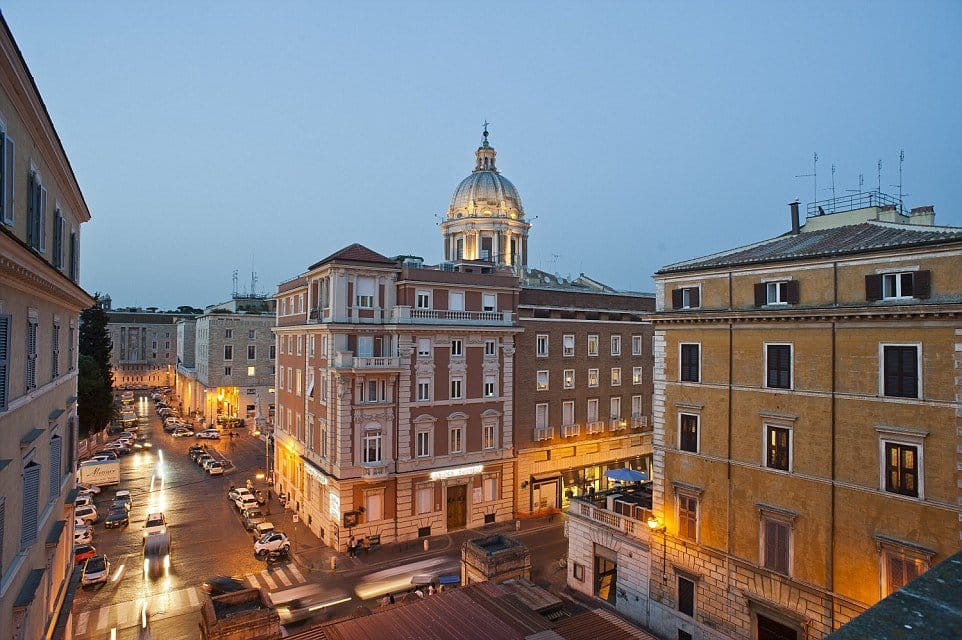